The Nord Stream explosions probably represent the largest single methane leak ever recorded. Will the events act as a wake-up call for policy makers and the public to shore up tougher regulations on methane emissions? 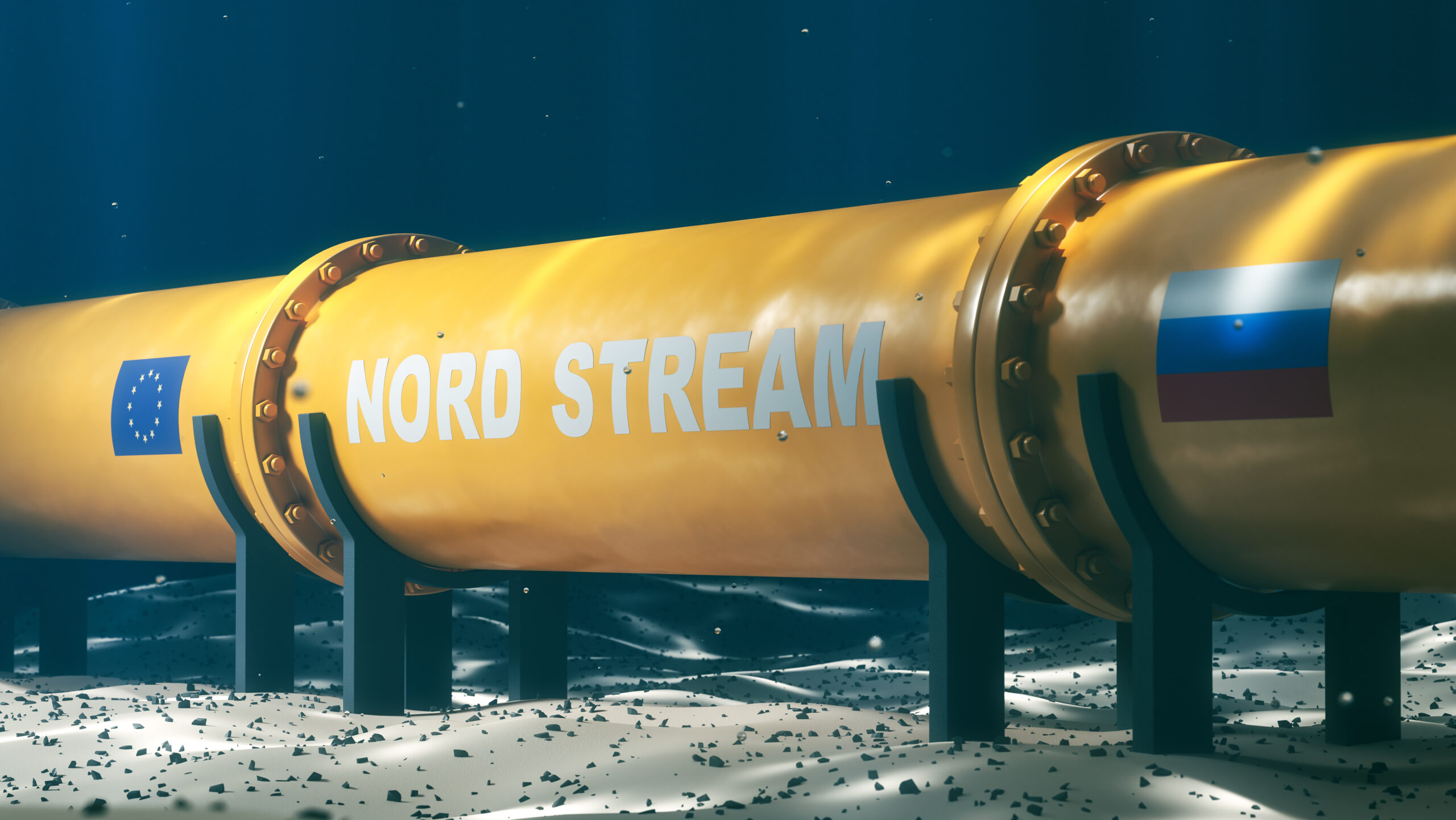 On 26 September last year, three separate ruptures occurred at Nord Stream (NS) 1 and 2, two subsea pipelines that were built to bring gas from Russia to Germany via the Baltic Sea. The two pipelines, containing four strings each with a length of 1,200 kilometers, contained significant amounts of methane which leaked into the atmosphere.

According to climate researchers at the Clean Air Task Force (CATF), methane accounts for more than 90% of the gas in the Nord Stream pipelines. Methane is a potent greenhouse gas (GHG) that scientists say has more than 80 times the climate impact of carbon dioxide over a 20-year period.

Zitely Tzompa Sosa, who is CATF’s Technical Advocate of Methane Pollution Prevention, tells Gas Outlook that, according to scientists’ estimates, the total methane emissions from the Nord Stream explosions range from 56 kilotonnes to 220 kilotonnes.

By comparison, a 2015 leak in Aliso Canyon, California — generally considered the largest leak in history — was estimated to have leaked around 97 kilotonnes of methane into the atmosphere over a three-and-a-half-month period, according to CATF.

The Nord Stream leaks stopped on 2 October, five days after they were first reported.

“While the exact amount of leaked methane will not be known for some time, we don’t expect the change in the fact that the Nord Stream leaks are most likely the largest known leaks from the oil and gas industry and undoubtedly the largest amount released in such a short period of time,” says Sosa. “This assessment is strengthened both by satellite observations and measurements from scientific observatories around Europe.”

Serious sabotage – by whom?

On 18 November, the Swedish Prosecution Authority (PSA) confirmed that the leaks were due to serious sabotage. Analyses showed traces of explosives on several of the objects that were found. PSA said the preliminary investigation is very complex and comprehensive and that further analysis is being carried out to establish if any suspects can be identified. Danish authorities are also investigating the incident and their preliminary analysis determined that the leaks had been caused by powerful explosions.

Many believe Moscow is behind the explosions, something it denies. The blame game will undoubtedly continue for some time, and it is not a given that the investigations will be conclusive.

The Switzerland-based Nord Stream AG consortium, which consists of Gazprom, Wintershall PEG Infrastruktur (E.ON), Gasunie and ENGIE, said on 14 November that it had moved a chartered vessel into the area of damage and began to survey the pipeline rupture points.

If anything, the Nord Stream leaks have increased awareness of methane emissions from natural gas infrastructure. According to CATF, the oil and gas industry loses 82 million tonnes of methane annually from fugitive emissions, incomplete flaring, and venting.

“Our hope is that this leak will be a wake-up call for both policy makers and the public to understand the magnitude of the methane pollution problem,” says Sosa. “No matter if new fossil fuel infrastructure is built or not in the next years, existing infrastructure will stay with us for the next few decades. Therefore, it is vital that the EU builds strong regulation and monitoring capacity to minimize emissions from the sector.”

EU Member States and the EU parliament are currently negotiating new rules that would introduce stricter requirements for the oil, gas and coal sectors to measure, report and verify methane emissions and repair leaks. Globally, over 100 nations have signed up to the goal to cut methane emissions by at least 30% from 2020 levels by 2030.

Seen in isolation, the Nord Stream leaks will not be a hindrance to the EU’s goal to reach the 30% methane reductions target.

“Despite their huge magnitude, emissions from Nord Stream are dwarfed by the total European emissions from the energy, waste, and agricultural sectors. Reaching the EU targets will not depend on avoiding one or two large emitting events but on establishing strong regulations mandating robust emission control procedures, and frequent leak detection and repair programs,” says Sosa. “Equally important, the EU should set emission standards for its oil and gas imports, pushing for better practices in oil and gas-producing countries worldwide.”

The over 100 signatories of the Global Methane Pledge include the EU, US, Japan, Canada, Brazil, Saudi Arabia and Iraq. They represent nearly 50% of global anthropogenic methane emissions. However, major emitters such as India, China and Russia have not signed up to the pledge.

“Methane in the atmosphere is going up at a record pace whereas it needs to be going rapidly down to have a chance of keeping warming below 1.5C. So we very much [need] strong and rapid action on methane. The Pledge is a huge progress from where we were just a couple years ago, but we now need rapid implementation to meet the Pledge’s goal.”

Shindell says the Nord Stream events did draw more public attention to methane for a while.

The public and the media tend to have ‘short attention spans’ however, so I don’t know that those events will have a longer-term impact in raising awareness, but hopefully so.”

« Is the onus on consumers to cut oil and gas post-COP?
Training for renewable energy jobs starts young »
Manage your preferences
To provide the best experiences, we use technologies like cookies to store and/or access device information. Consenting to these technologies will allow us to process data such as browsing behavior or unique IDs on this site. Not consenting or withdrawing consent, may adversely affect certain features and functions.
ACCEPT DECLINE VIEW PREFERENCES
Manage consent