Tensions between the U.S. and Saudi Arabia have been building, but the Biden administration has now said it will “re-evaluate” the entire relationship following OPEC+ cuts. 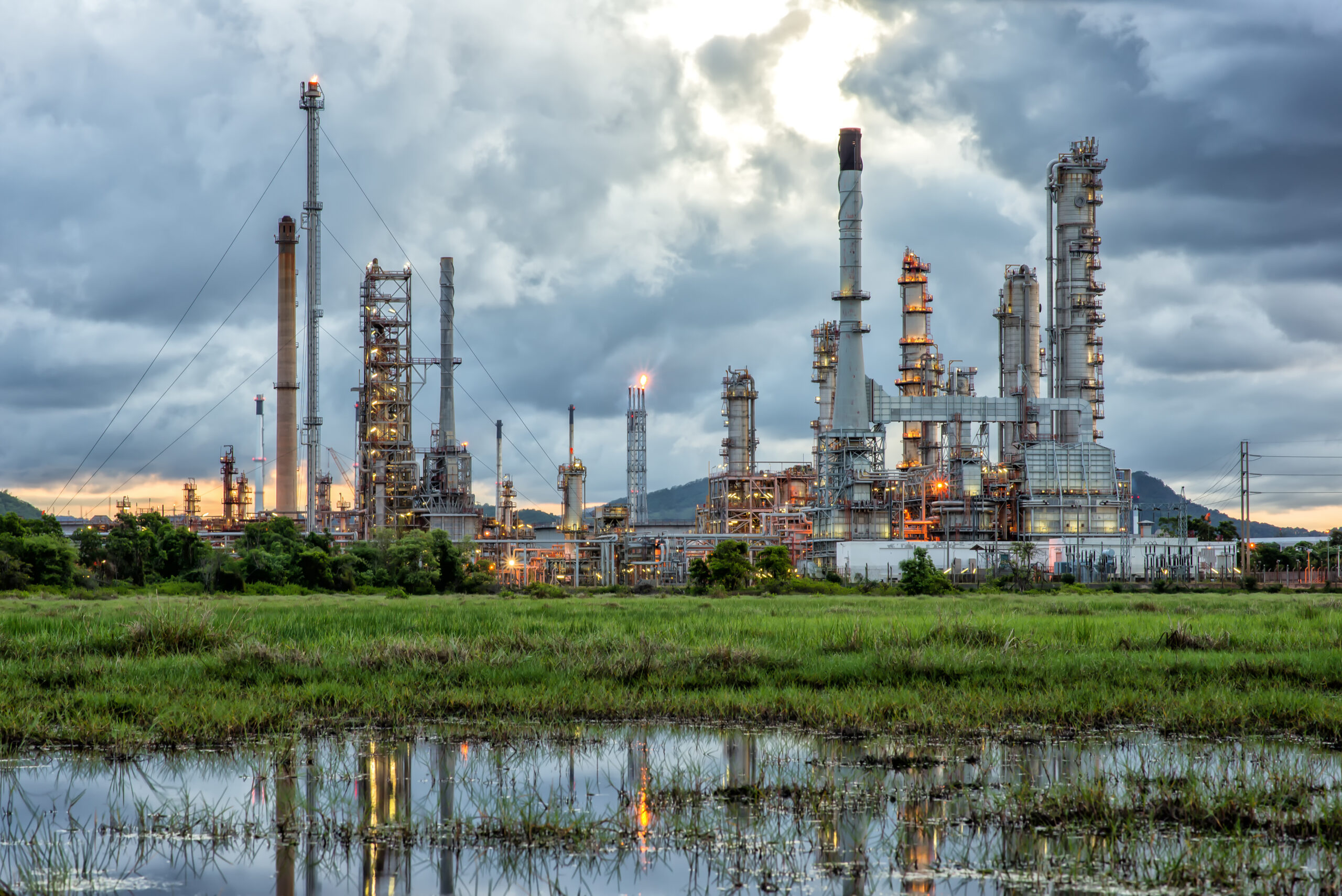 The American and Saudi relationship is suddenly on the rocks, with U.S. officials outraged at the recent decision by OPEC+ to cut oil production, which threatens to increase energy prices just weeks before the American midterm elections. While tensions have been building for a while, both governments appear to be contemplating a wholesale reconsideration of the decades-long strategic relationship.

In early October, OPEC+ representatives met in Vienna where they quickly agreed to cut oil production by 2 million barrels per day, the largest reduction since the beginning of the pandemic more than two years ago. The cuts were deeper than many analysts had expected, and U.S. officials quickly condemned the decisions as an affront to American interests.

The Wall Street Journal reported that U.S. officials had privately urged Riyadh several days before the OPEC+ meeting to delay the decision, warning them that a cut in production would damage U.S.-Saudi ties. Saudi Arabia, the de facto head of OPEC+ and its most powerful member, apparently rebuffed the requests.

Publicly, OPEC+ has cited a deteriorating macroeconomic outlook as an explanation for slashing oil output, and subsequently revised down its projection for global oil demand. However, the decision to lower oil production despite the explicit appeals from the American government – and to cut production by such a large degree – underscored the growing enmity between Washington and Riyadh.

“The Saudi-OPEC decision to reduce production has been interpreted by a wide range of U.S. political actors as a slap in the face of President Biden and as tantamount to aiding Russia by mitigating the effects of western sanctions,” Patrick Duddy, an American diplomat, former United States Ambassador to Venezuela and the director of Duke University’s Center for Latin American and Caribbean Studies, told Gas Outlook.

The WSJ also reported that in an effort to assuage Saudi concerns about a weakening oil market, the U.S. also offered to buy up oil supplies and stash it in the strategic petroleum reserve if Brent crude prices dropped below $75 per barrel – but only if the Saudis delayed the OPEC+ decision. That obviously didn’t win Riyadh over either.

For its part, Saudi Arabia has its own grievances with the American government, including the negotiations with Iran over a nuclear deal, the public condemnation of Crown Prince Mohammed bin Salman over his role in the murder of journalist Jamal Khashoggi, and the U.S. decision not to come to Saudi Arabia’s aid after the 2019 attack on Saudi oil facilities.

The OPEC+ decision has now set in motion what could be a dramatic overhaul of the two countries’ relationship, with animosity spilling out into public view.

“I think we are in uncharted territory,” Jim Krane, an energy research fellow at Rice University’s Baker Institute for Public Policy in Houston, told Gas Outlook.

U.S. officials suggested a change of course might be in the offing. National Security Council spokesman John Kirby said on October 11 that the Biden administration will “continue to re-evaluate” the relationship.

Biden himself offered more forceful words later that day. “I am in the process, when the House and Senate gets back, they’re going to have to – there’s going to be some consequences for what they’ve done with Russia,” Biden said in an interview with CNN, and that it was time to “rethink” the American relationship with Saudi Arabia.

Krane said that it wasn’t necessarily unusual for OPEC+ to make a decision opposed by the U.S. government, but what is different this time is the behavior of Saudi Arabia. They are “putting economic self-interest and geopolitical preferences ahead of market stability,” Krane said.

What will the U.S. do next?

For now, it is unclear how far this will go. But there is no shortage of options the U.S. could take to retaliate, if it chose to do so. “[The] relationship is deep – diplomatically, militarily, and in trade and economics terms. There are just lots and lots of touchpoints,” Krane said, referring to the U.S.-Saudi ties.

One option is cutting off arms sales, which some powerful members of the U.S. Congress suggested.

“The United States must immediately freeze all aspects of our cooperation with Saudi Arabia, including any arms sales and security cooperation beyond what is absolutely necessary to defend U.S. personnel and interests,” Senator Bob Menendez (D-NJ) said in a statement on Monday. Senator Menendez is also chair of the Senate Foreign Relations Committee, so he exercises influence over congressional actions regarding the Saudi relationship.

“I will not green-light any cooperation with Riyadh until the Kingdom reassesses its position with respect to the war in Ukraine. Enough is enough,” Menendez said.

Another option is the so-called “NOPEC” bill, a piece of legislation that has floated around Washington for years, periodically picking up momentum whenever OPEC seems to make a decision that pushes up oil prices. The bill would remove sovereign immunity for oil-producing countries, opening them up to legal action from the U.S. Justice Department on anti-trust grounds. Essentially, the U.S. could sue Saudi Arabia for price fixing.

“Right now it’s a lot of talk, so it’s too soon to say with any certainty what it all means, but I wouldn’t be surprised if this generates some real introspection and possibly even some policy shifts in the US regarding Saudi Arabia,” Gregory Brew, a historian and visiting fellow at Yale University, told Gas Outlook.

Brew called the NOPEC bill the “nuclear option,” adding that he doesn’t think it is particularly likely to move forward. It would dramatically escalate the confrontation and inject even more uncertainty into energy markets at a time when the Biden administration is looking for calm.

Still, Brew said that he thinks “something” will happen. “Whether it’s big or small is still up in the air,” he said.

Krane said cutting off arms sales is a more likely option because the U.S. will be reluctant to do anything permanent. Arms sales can be suspended for a period of time and resumed later on if there is a thaw.

Krane circled back to how different Saudi calculations appear to be these days compared to years past. “The big thing the Saudis were always concerned about when prices got high was demand destruction. This is a country that’s got almost 300 billion barrels still underground that they want to monetize. They don’t want the world to turn away from oil,” he said.

Saudi strategy used to focus on the long game. “They don’t want high prices to push people into electric vehicles. Demand destruction was always the big worry for them and they wanted stability. Now, it’s not. That seems to be out the window,” Krane said. “Now they seem to be prioritizing price over prudence.”

« Nigeria’s energy transition needs strategic investment: experts
Soaring LNG prices cutting into global demand »
Manage your preferences
To provide the best experiences, we use technologies like cookies to store and/or access device information. Consenting to these technologies will allow us to process data such as browsing behavior or unique IDs on this site. Not consenting or withdrawing consent, may adversely affect certain features and functions.
ACCEPT DECLINE VIEW PREFERENCES
Manage consent