Digitally tracking emissions across the LNG supply chain appears difficult and costly on the surface, but it may become common industry practice as buyers push for carbon-neutral cargoes. 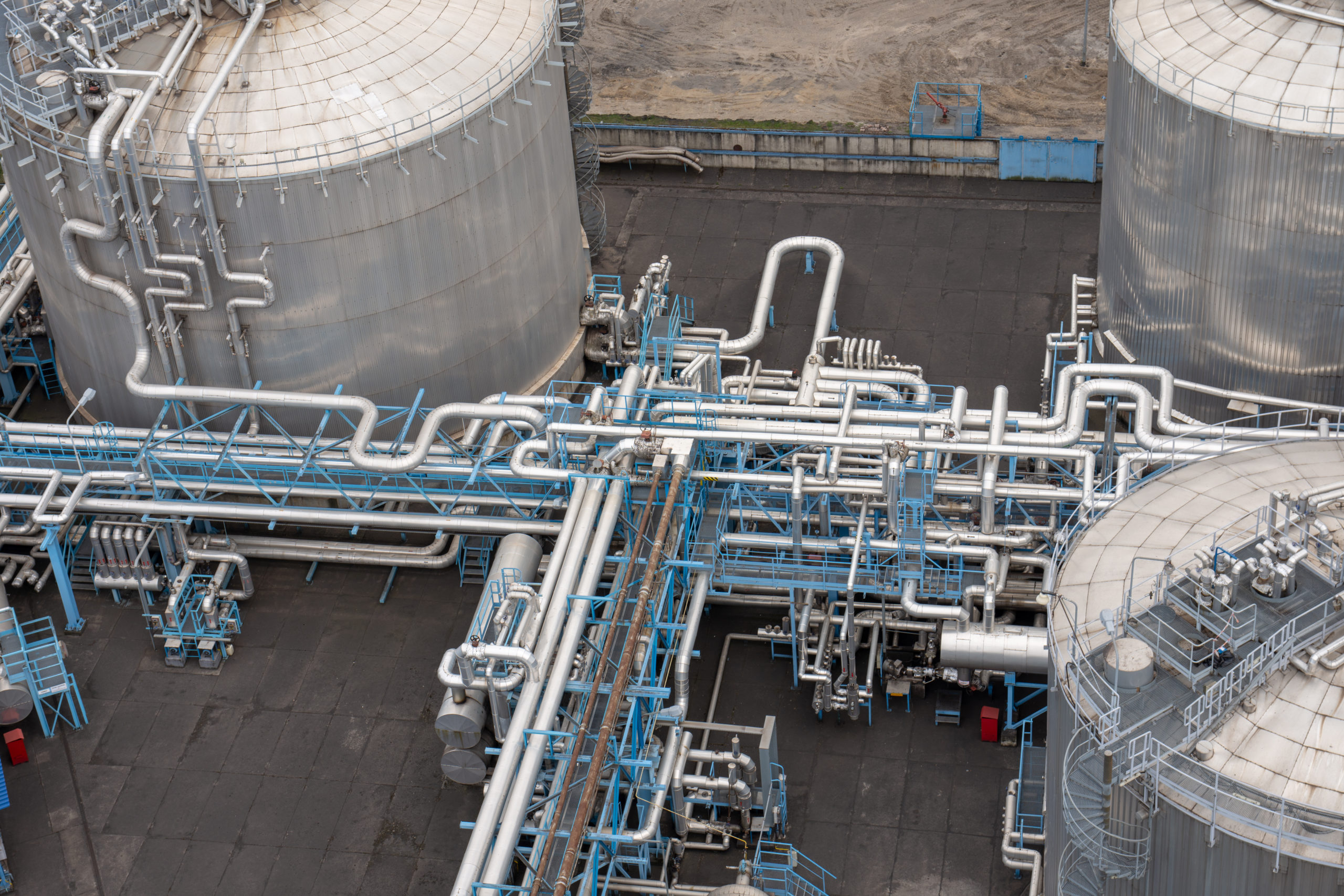 The oil and gas industry is mulling the use of blockchain technology to digitally monitor LNG cargo transactions. Analysts told Gas Outlook that the technology could be a workaround for transparency concerns regarding ‘carbon-neutral’ trading.

The concept of ‘carbon-neutral’ LNG is not without its problems and ESG is under rising scrutiny by investors, governments, lenders, employees and consumers. Currently, there are no standardised methods for accurately measuring and monitoring direct and indirect emissions associated with the entire LNG supply chain. But there are emerging efforts.

“There is concern from all stakeholders around the integrity of [carbon] reporting, the consistency and methodologies being applied,” says Scott Waller, Associate Partner at EY. “Previously attempts by industry have been plagued by issues of double counting, provenance of offsets, transparency of verification methodologies and data quality issues.”

At present some LNG producers use third party-accredited credits produced at nature-based projects for offsets, but independent verification of the emissions at each step in the supply chain will increasingly be required if a cargo is to be deemed credibly carbon neutral.

This is especially the case as the LNG industry pushes to perpetuate and expand the use of natural gas – for example by using LNG-fuelled ships – in line with the argument that it is offsetting greater emissions from the use of coal, oil and diesel.  At the moment, the evidence to back this claim up is lacking.

It is also looking increasingly likely that accurately accounting for emissions will become an auditable part of a company’s reporting process, which means there is a clear need for an independent set of standards and tools for reporting emissions within the industry.

There is a significant upside to differentiating on the product side since companies who are able to report with accuracy and confidence to the market can justify the premium that buyers are willing to pay for truly carbon neutral products.

“In Australia, we’ve seen operators openly vouching to provide carbon reporting as part of their sales agreements with customers and other market products like green hydrogen and  LNG which has been offset. It’s vital that trades are independently verified in terms of calculations and disclosures in order for companies to be trusted,” says Waller.

The fact that blockchain technology is decentralised means that it has huge potential for fostering trust and transparency, especially when it comes to carbon-neutral LNG deals.

“In the same ways that consumers today use the internet for e-commerce, businesses can use the public utility of blockchain to shift commercial transaction data between parties to a secure protocol that enables trust in the integrity of that information. This ability to be able to improve the accuracy of information with business partners and external parties offers enormous potential across many trusted assets of oil and gas companies,” says Waller.

According to Kaushal Ramesh, LNG and Power Markets Research analyst at Rystad Energy, “the trend of carbon neutral cargoes is probably irreversible”. However, more stringent regulations are likely to be required around the measurement, quality and standard of carbon offsets, their impact on reducing emissions and whether ‘methane slip’ is properly accounted for.

“While carbon-neutral LNG cargoes are a net positive move, using offsets is not enough and eventually the focus will have to move to actually reducing emissions through renewables-sourced electrified LNG trains/CCUS, leaving only a minimum for offsets,” Ramesh said.

Furthermore, offsetting emissions from the entire LNG market would require “a formidable number of afforestation projects” given this year’s emissions from LNG are likely to total around 1.4 billion tonnes of CO2-e,” Ramesh added.

Already, some six to eight ‘carbon-neutral’ LNG cargoes have been sold, and appetite for these offset volumes is rapidly gathering pace – ​​since mid-2019, the trade of green or carbon neutral LNG has accounted for just 0.1% of all LNG cargoes traded globally, according to WoodMackenzie.

France’s Total shipped its first carbon-neutral cargo of LNG from the Ichthys plant in Darwin to China’s CNOOC last year. In April 2021, Pavilion Energy imported Singapore’s first carbon neutral LNG cargo – after reportedly receiving up to 25 offers for such supply from LNG providers. In a sign of bigger things to come, Shell signed a five-year contract this month to supply PetroChina with carbon-neutral LNG.

Pressure is mounting on industry to reduce its carbon footprint. Shell’s Scope 3 emissions (indirect emissions that occur across the supply chain) account for around 90% of the group’s carbon liability with the oil major under significant activist shareholder pressure to tackle the issue in a transparent and meaningful way or face an exodus of investor support.

In a sign that the Asian financial sector sees potential in the concept, S&P Global Platts launched its Carbon-Neutral LNG (CNL) Assessment in June 2021, the first global daily LNG price assessment for well-to-tank emissions. The assessment will track the cost of carbon credits purchased and retired to offset the carbon emissions for LNG cargoes loaded in Australia and delivered to the Japan-Korea-Taiwan-China (JKTC) region, the world’s most active LNG trading route.

According to the United Nations, blockchain technology can ensure more transparency around greenhouse gas emissions and make it easier to track and report reduction emissions, addressing possible double counting issues. It could serve as a tool to monitor the progress made in implementing the Nationally Determined Contributions under the Paris Agreement, where reporting and verification of climate action is crucial.

“[Reporting and verification] enables policymakers to understand where they need to incentivize greenhouse gas emission reductions while being confident that they comply,” says Massamba Thioye, co-Chair of the Climate Chain Coalition, and Manager, Regulatory Framework Implementation sub-division, Mitigation division at UN Climate Change.

Blockchain technology has wider applications in the emissions space and can be used to improve the carbon asset transactions system. Energy Blockchain Lab and IBM created a blockchain platform to trade carbon assets in China, which enables high-emission organisations to monitor their carbon footprints and meet quotas by buying carbon credits from low emitters.

« Will National Oil Companies survive the energy transition?
To hit climate targets, Nigeria must diversify economy, experts say »
Manage your preferences
To provide the best experiences, we use technologies like cookies to store and/or access device information. Consenting to these technologies will allow us to process data such as browsing behavior or unique IDs on this site. Not consenting or withdrawing consent, may adversely affect certain features and functions.
ACCEPT DECLINE VIEW PREFERENCES
Manage consent