A massive expansion of China’s gas pipeline network threatens climate goals and creates a $89.1 billion stranded asset risk, showed a new survey, but some in the industry are not taking such warnings seriously. 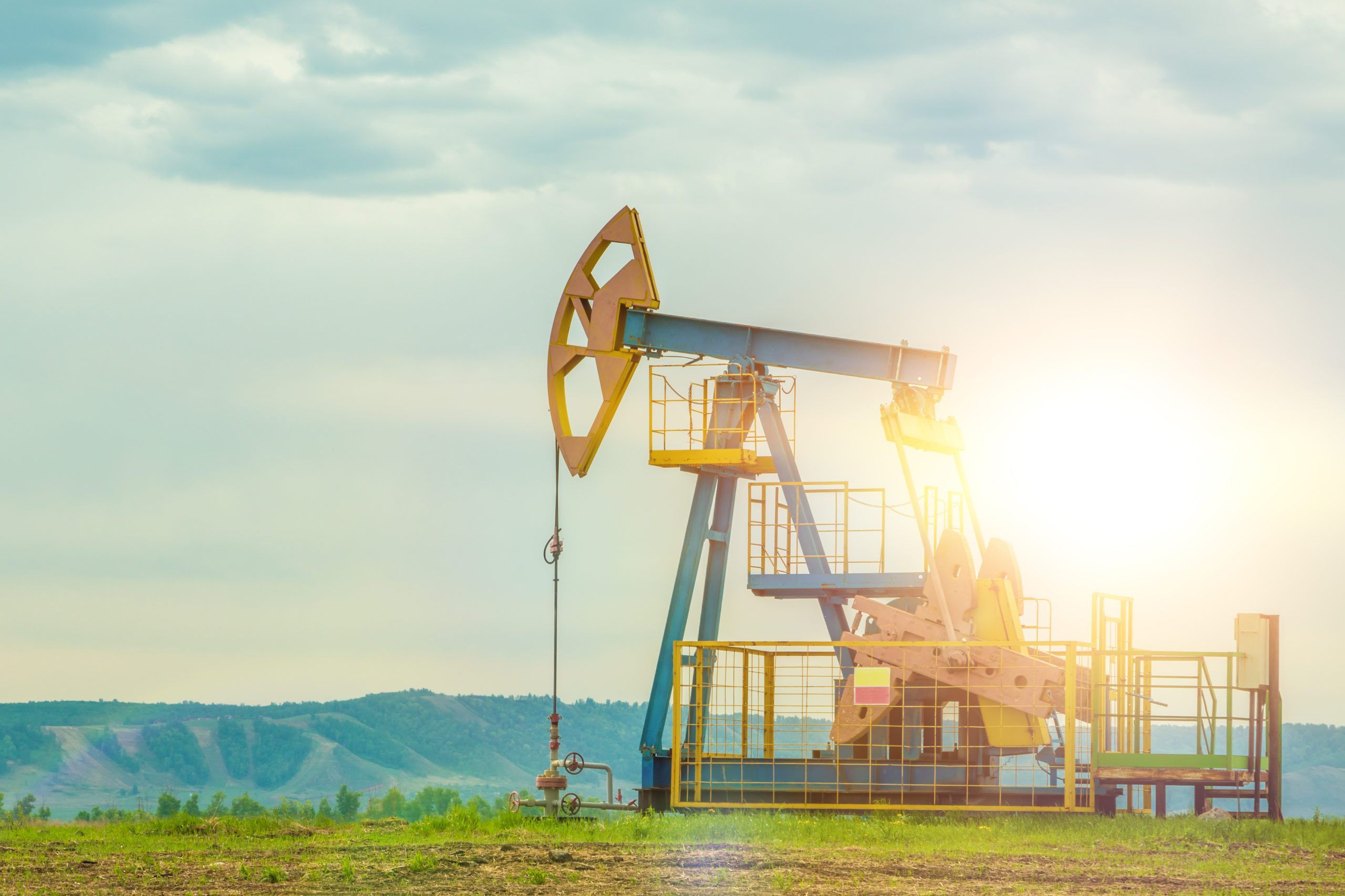 A massive expansion of China’s gas pipeline network threatens climate goals and creates a $89.1 billion stranded asset risk, according to a new survey by Global Energy Monitor (GEM), but some in the industry are not taking such warnings seriously.

Philip Andrews-Speed, senior principal fellow at the Energy Studies Institute, National University of Singapore, told Gas Outlook that the Chinese “do not seem too worried about stranded costs – just look at the new coal fired power stations they are still building.”

Yuriy Humber, president of the Tokyo-based Yuri Group, a research firm, which publishes energy reports, told Gas Outlook that “it’s hard to imagine that Chinese energy policy is driven by concerns about risk from stranded assets.”

Indeed China leads the globe in gas pipeline development, with 26,300 km of gas transmission pipelines being built and an additional 29,800 km proposed, amounting to a total stranded asset risk of US$89.1 billion, GEM said in its report released on 22 February.

The report, entitled Pipe Dreams: Stranded Assets and Magical Thinking In The Proposed Gas Pipeline Buildout, notes that China’s 14th Five-Year Plan for 2021–2025 calls for a significant expansion in renewables, but also large growth in gas and oil infrastructure, along with continued reliance on coal.

“This ongoing expansion of fossil fuel infrastructure is at odds with President Xi Jinping’s stated goal of carbon neutrality by 2060; in order for such a target to be achieved, the country will need to have net-zero carbon emissions by 2050,” the report said.

State-backed PipeChina and Sinopec, are ranked as the second and third largest gas pipeline developers in the world, behind Russia’s Gazprom.

Nonetheless the dynamics of today’s global energy world can change rapidly and analysts point out that China has been known to pivot quickly on its energy policies when needed.

Polly Hemming, an analyst at Australia-based think-tank the Australia Institute, told Gas Outlook that she would be surprised if many of the proposed gas projects were seen through in China.

“Especially from a geopolitical perspective – as we’re seeing – countries are increasingly concerned about being too dependent on gas from other countries. China in particular has shown that it can move quickly on new energy policy agendas,” she said.

“Renewables are cheaper than gas in most parts of the world and gas prices are rising. If the economic argument for gas diminishes even further I wouldn’t be surprised if even those pipelines currently in construction are abandoned. If not, then yes, I think there is an enormous risk of stranded assets,” she added.

But many point out that fossil fuels are still a major component of China’s energy plan.

Jenny Yang, a China-focused gas expert and senior director at IHS Markit, said that “even in a net zero carbon future, the Chinese government sets the expectation for fossil fuels to still account for 20% of China’s primary energy mix in 2060. Among fossil fuels, natural gas will still be favoured as a relatively low carbon option compared with oil and coal. As a result, we don’t expect gas infrastructure to represent a significant stranded asset risk in China.”

In IHS’ current outlook through 2050, China’s natural gas demand will peak around 2040, but by 2050 demand in absolute terms will still be 70% higher than the 2021 levels. This means that new midstream infrastructure including pipelines, liquefied natural gas (LNG) terminals, and storage facilities, will still need to be developed to support demand growth, she told Gas Outlook. Furthermore, “there are still almost 40 years until the carbon neutrality target, during which time most existing gas infrastructure should be retired anyway,” added Yang.

While China has signed up to net-zero pledges, climate change is clearly only one consideration in its energy policy. “The country seems more focused on security of energy supply, price, and overall system integration,” said Humber.

« Caribbean’s Aruba pivots to LNG as wind back-up
Global buyers start to shun Russian oil after U.S. ban »
Manage your preferences
To provide the best experiences, we use technologies like cookies to store and/or access device information. Consenting to these technologies will allow us to process data such as browsing behavior or unique IDs on this site. Not consenting or withdrawing consent, may adversely affect certain features and functions.
ACCEPT DECLINE VIEW PREFERENCES
Manage consent