US supermajor ExxonMobil has joined the ranks of oil and gas producers pursuing a long-term goal of net zero emissions, building on plans unveiled earlier to decarbonise its Permian Basin operations. 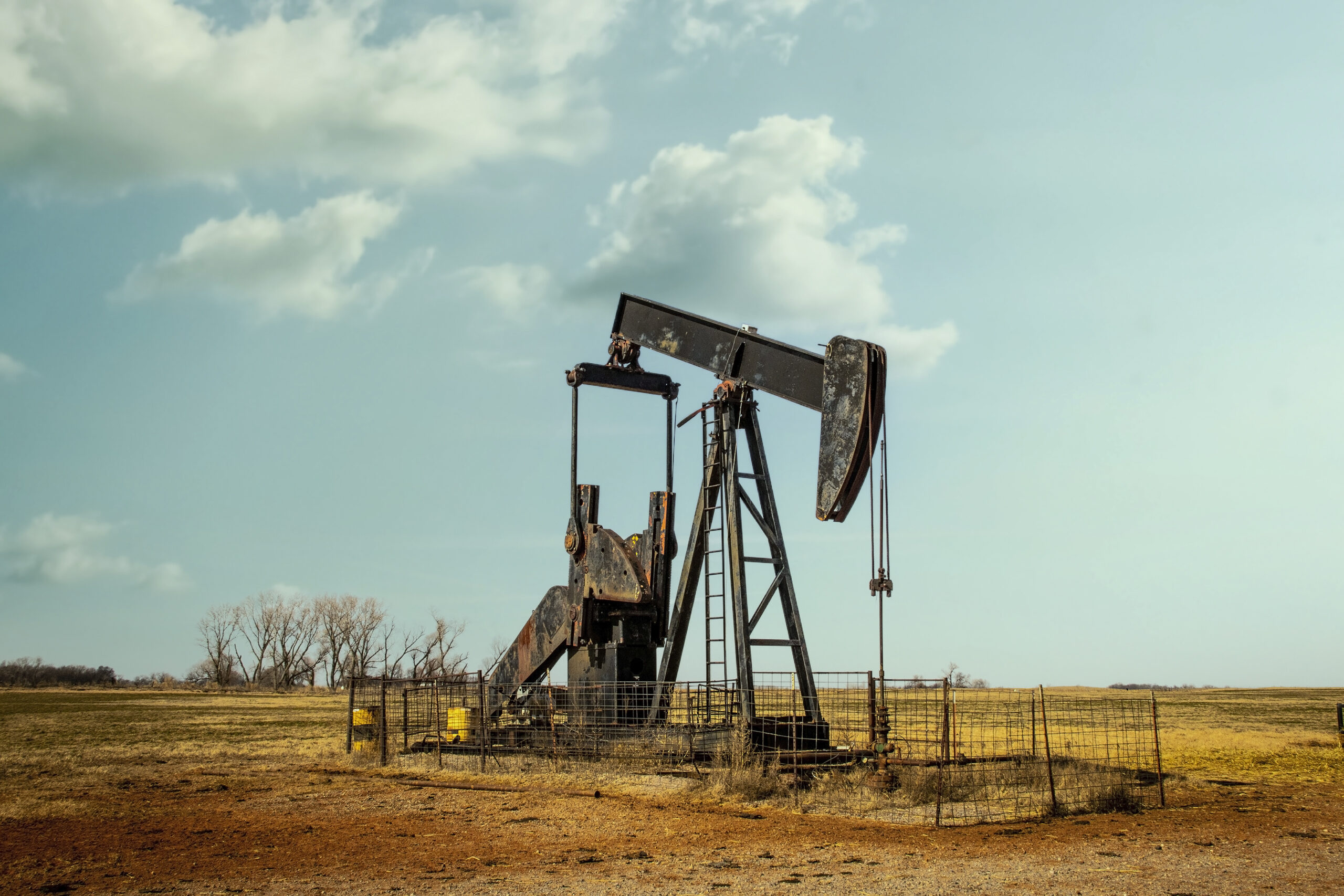 US supermajor ExxonMobil announced last week that it would pursue a target of net zero greenhouse gas (GHG) emissions from its operated assets by 2050, but critics say the goal is limited because it only relates to Scope 1 and 2 emissions.

The move is notable given that ExxonMobil had previously resisted adopting a net zero goal on the basis that it did not have a realistic plan for achieving it. It builds on a 2030 net zero target for ExxonMobil’s Permian Basin operations, which had been announced in December.

However, some have pointed to the fact that the goal only covers Scope 1 and 2 emissions – respectively those stemming directly from the company’s operations and indirectly from energy used to power its operations. Scope 3 emissions, which result from the use of the company’s products by customers, are not included in the target, though ExxonMobil mentioned a commitment to helping customers reduce their own emissions through its initiatives.

ExxonMobil’s net zero announcement comes less than a year after activist hedge fund Engine No. 1 had three of its nominees elected to the supermajor’s 12-member board of directors. Engine No. 1 argued that ExxonMobil’s profitability was at risk unless it did more to prepare for the energy transition. Given the pressure from Engine No. 1 and others, it is perhaps unsurprising that ExxonMobil is now pursuing net zero emissions.

“Investors are making net zero commitments through high-profile pledges to reduce financed emissions. So, it shouldn’t come as a surprise that companies – including those in the oil and gas industry – are making their own commitments in order to attract/retain investment,” said Alex Osborne-Saponja and Jonathon Smith, both from Sustainalytics, an ESG and corporate governance research firm. “However, another inevitability is scrutiny over the quality and robustness of companies’ ambitions,” they told Gas Outlook.

Indeed, a Moody’s Investors Service senior analyst, John Thieroff, told Gas Outlook that pressure may remain on ExxonMobil from investors and other parties to incorporate Scope 3 into its target, bringing its decarbonisation plans more in line with those of European supermajors.

In a progress report released alongside its net zero announcement, ExxonMobil estimated that its Scope 1 and 2 emissions for 2020 totalled 99 million tonnes (mt) on an operated basis and 111 mt on an equity basis. Its Scope 3 emissions were estimated to far exceed these figures, at around 540 mt in 2020.

“I can’t emphasise enough that from our perspective, the Scope 3 emissions are really the biggest piece of this and the differentiation between what Shell, BP and to a large extent Total are talking about and putting out there, relative to what North American producers are looking to achieve,” Thieroff said.

ExxonMobil said it had identified more than 150 potential steps and modifications that it can apply to assets across its upstream, downstream and chemical operations to decarbonise them.

The company said it was prioritising energy efficiency measures, methane mitigation, equipment upgrades and the elimination of venting and routine flaring within the efforts that were already underway. It is planning to finalise roadmaps addressing around 90% of emissions related to operations by the end of the year, and has called on policy support to help accelerate the development of decarbonisation technologies, including a carbon tax.

Additionally, ExxonMobil has said it will invest more than $15 billion in lower-emission initiatives by 2027, including carbon capture and storage (CCS), though few other details have been provided.

“Without detailed information on how and where capital will be allocated (i.e. moving beyond ballpark long-term spending goals), making reliable predictions on whether companies like Exxon will achieve their goals is not possible,” the Sustainalytics analysts said.

Thieroff said that addressing Scope 1 and 2 emissions did not require “all that much” policy support or subsidies.

The Sustainalytics analysts, meanwhile, believe that regulation will be required to help oil and gas companies to decarbonise, but also noted the challenges around Scope 3 emissions.

“Although oil and gas companies can work towards decarbonising their own operations through measures like electrification or addressing methane releases, much of which will be driven by regulation, net zero – or full decarbonisation – means addressing product and service-related emissions as well,” Sustainalytics said.

“Offsetting and sequestration – which are currently being applied as a first choice within the industry to address these emissions – should only be applied for residual emissions that cannot be mitigated and should be implemented as a last resort, in line with the GHG Mitigation Hierarchy,” they added.

The mitigation hierarchy consists of prioritised steps that lead to the best outcomes, in which avoiding creating impacts altogether is seen as the highest priority, whereas compensating for or offsetting emissions are seen as the steps of last resort.

On Scope 1 and 2 emissions, Thieroff is more optimistic about what can be done, citing steps such as curtailing flaring, addressing methane leaks and the electrification of operations around well pads.

As a result, he believes that ExxonMobil’s Permian Basin net zero target is achievable given “the opportunities that the company has to tackle emissions, particularly on a relatively smaller scale and in a concentrated area”. He added that this could be applied to other producers in the Permian Basin as well, noting that some smaller companies are using trucks to transport oil and wastewater from well sites but could replace these with pipelines.

“Taking those trucks off the road is a great opportunity to really bring down emissions as well,” he said.

For ExxonMobil, shorter-term Permian goals include the elimination of routine flaring by the end of 2022, and the company will also electrify its operations in the basin and incorporate low-carbon power sources. Rolling out decarbonisation efforts beyond the Permian, though, will prove more challenging, as will any future efforts to address Scope 3 emissions specifically.

« Japan’s climate goals spark uncertainty for global LNG
Is ESG really starving the oil and gas industry of capital? »
Manage your preferences
To provide the best experiences, we use technologies like cookies to store and/or access device information. Consenting to these technologies will allow us to process data such as browsing behavior or unique IDs on this site. Not consenting or withdrawing consent, may adversely affect certain features and functions.
ACCEPT DECLINE VIEW PREFERENCES
Manage consent