A new study has found that government policies that help accelerate the energy transition to net zero will reduce future energy bills and create jobs while maintaining GDP growth in both advanced and developing economies. 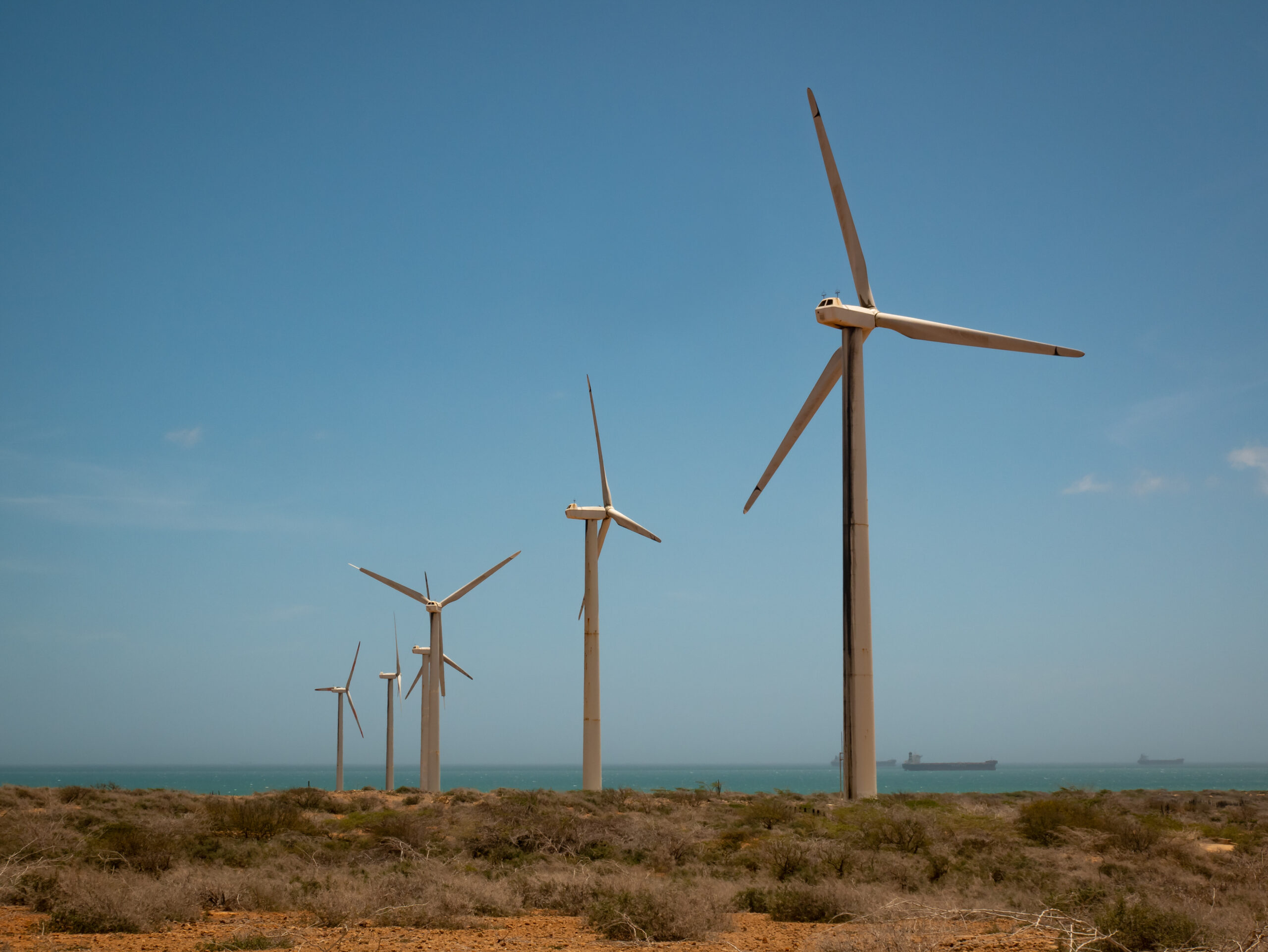 The study, published by the We Mean Business Coalition and commissioned by Cambridge Econometrics, found that, in every geography modelled, accelerating the clean energy transition will reduce household expenditure on total energy costs. This reflects the electrification of economies, with homes being heated and cooled by heat pumps and drivers switching to electric vehicles (EVs), it said.

If the G7 countries – the US, Canada, UK, France, Germany, Italy and Japan – accelerate the energy transition to a net-zero economy by 2050, the total energy bill per capita, for electricity, natural gas and gasoline combined, will be on average US$135 lower in 2025 than in the business-as-usual scenario. By 2030 the total energy bill per capita will be, on average, 25% or US$488 lower and by 2035 the average resident of a G7 country will be spending almost 45% or US$825 less each year on energy, according to the report.

The study’s business-as-usual scenario assumes policies that have been implemented up to COP26 continue to have an impact and that no additional policy is introduced in the future. It does not include NDCs or net zero pledges.

“The shift to renewable technologies allows for cheap energy, whose price is decoupled from geopolitical events that can trigger fossil fuel supply issues and consequent price hikes,” the study said. “With warmer homes and cheaper transport, lower income households experience a significant and positive disposable income shock, with less money being spent on heating and travel to work.”

The research also found that accelerating the energy transition would create more jobs, both in developed and emerging economies.

At its peak, under the accelerated transition scenario, 1.92 million additional jobs would be created in the G7 nations in 2025. However, education and retraining policies will need to be put in place for workers as fossil fuel sectors decline and renewable energy, energy efficiency and EV sectors grow, it noted.

In India, 15.4 million additional jobs would be created by 2025 in the accelerated transition scenario, compared with business-as-usual. Indonesia would see 5 million jobs added by 2030.

An accelerated clean energy transition will also support GDP growth, according to the study, although more so for large importers of fossil fuels. For the G7 nations, the accelerated transition scenario will deliver higher levels of GDP than the business-as-usual scenario: GDP will be 1.8%, 1.3% and 0.8% higher in 2025, 2030 and 2035 respectively.

As for the EU, a major importer of fossil fuels and a leader in green technologies, the bloc would see its GDP increase by an estimated cumulative 7.3 trillion euros over the period 2022-2036. This is equivalent to 50% of the EU’s GDP in 2021.

“This shows cheap renewable energy combined with investment in energy efficiency will greatly improve the lives of Europeans,” the study said.

Japan, with few natural energy resources and as a centre of advanced manufacturing, also stands to gain economically from the clean energy transition. GDP would be 1.4% higher in 2025 in the accelerated transition scenario, 4% higher in 2030 and 5% higher in 2035, compared with business-as-usual.

But for large exporters of fossil fuels, including the U.S. and Canada, the impact of the energy transition will be different than for net importers of energy. In the U.S., for example, the accelerated transition scenario would deliver a higher level of GDP than the business-as-usual scenario in 2025, at 1.9%, and in 2030, at 0.4%. But thereafter, growth slows due to a contraction in the large fossil fuel sectors from the reduction of domestic and global fossil fuel demand in the 2030s, the study found.

“Of course, as with most change, there are winners and losers, and as a major fossil fuel producer, consumer, and exporter the US will experience some losses through the green transition,” the study said.

It is expected that the U.S. will experience losses to GDP amounting to US$4.5 trillion between 2022 and 2036 owing to the green transition. Of this, US$3.5 trillion is due to fewer jobs in and less output from the fossil fuel-related sector.

However, these losses may be outstripped by gains in other sectors.

“Electrification of the economy implies the almost complete onshoring of energy supply, which will create new jobs in electricity generation,” the study said. “This is true even if components and expertise, such as in offshore wind energy, are imported from places with more established industries, such as Europe.”

The study also noted that the U.S. already holds “substantial expertise” in the production of EVs and their battery technology, with “significant potential” for exports.

“With renewable technologies only accounting for 10% of the energy mix, this suggests strong potential for jobs growth as the sector grows,” the study said.

« U.S. LNG building boom threatens climate goals
Gas stoves leak hazardous pollutants – Harvard study »
Manage your preferences
To provide the best experiences, we use technologies like cookies to store and/or access device information. Consenting to these technologies will allow us to process data such as browsing behavior or unique IDs on this site. Not consenting or withdrawing consent, may adversely affect certain features and functions.
ACCEPT DECLINE VIEW PREFERENCES
Manage consent