Two patches of oil-producing acreage operated by PetroEcuador in the Amazon jungle of eastern Ecuador shed light on the growing political and environmental risks of extracting fossil fuels that account for the bulk of the country’s export revenue. 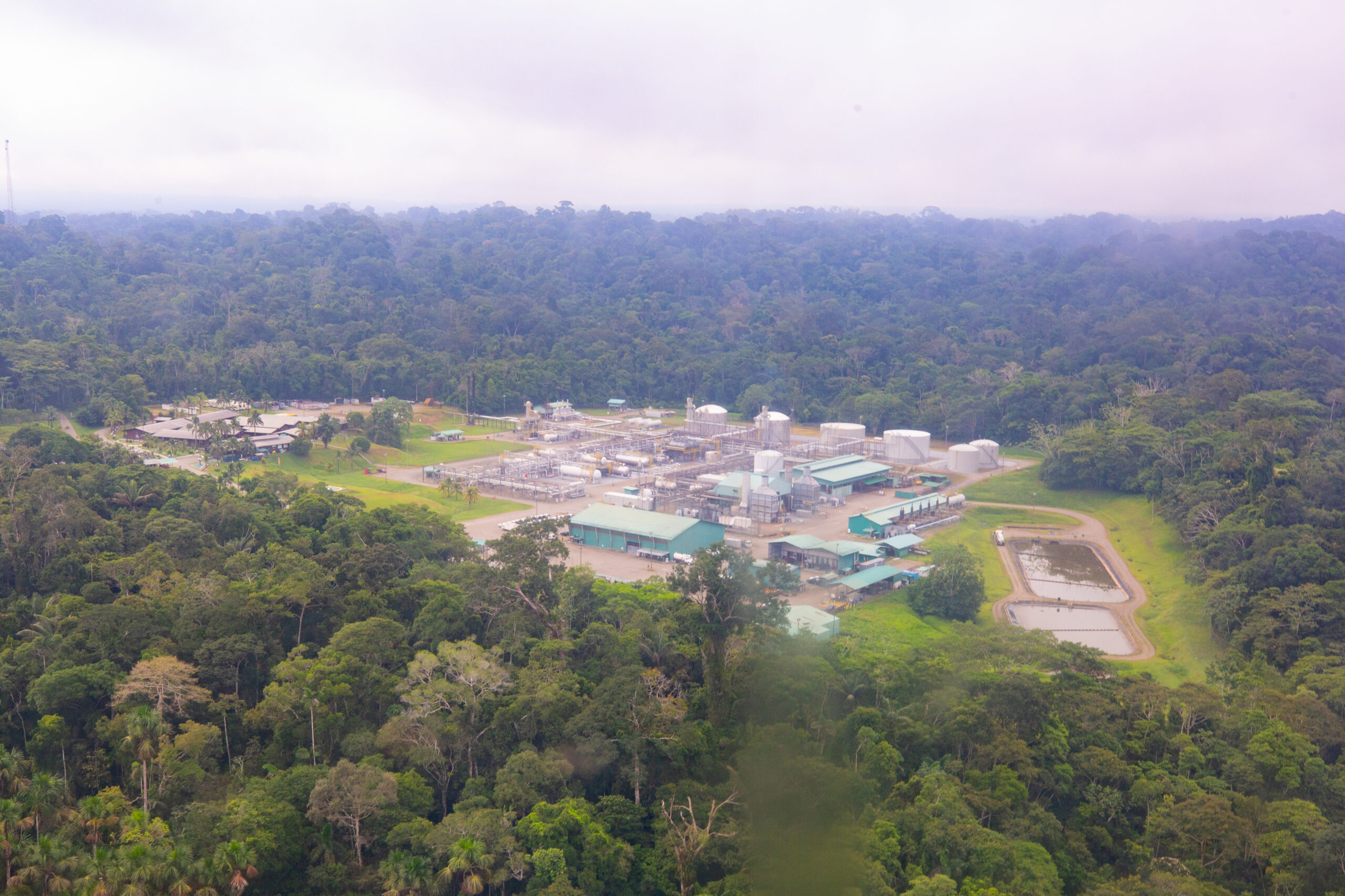 The South American country’s national oil company, PetroEcuador, took over the operation of Blocks 16 and 67 in January, after the government of President Guillermo Lasso tossed out a proposal from former Canadian operator New Stratus Energy (NSE) to plow more investment into the blocks in exchange for sweeter contract terms.

Partly overlapping the biodiverse Yasuní national park in Orellana province, the blocks had been operated by Spain’s Repsol until it sold its interest to New Stratus in late 2021 after a long delay. The newcomer proposed to the investment-minded Lasso administration to extend the existing fee-per-barrel service contracts for the two blocks beyond their expiry in December 2022, in exchange for signing a more lucrative 15 to 20-year production-sharing deal with a pledge of up to $200 million in investment. The plan was to boost oil output beyond a current level of around 14,000 b/d.

As late as November last year, it appeared that New Stratus and its local subsidiary, Petrolia, would secure the new terms. On November 10, for example, New Stratus announced a preliminary agreement with the Waorani indigenous community, which lives on the site, to extend and deepen social and economic cooperation for the duration of the new contract. The company described the agreement as “a disruptive change to the traditional oil sector business model in Ecuador” adding that the company “addresses the long overdue issue of truly and formally sharing the benefits of the business with the host indigenous Waorani Nationality.”

A group of Ecuadorean oil workers saw things differently. In late 2022, the ANTEP labour union declared that the blocks should revert back to the state. Not only was the New Stratus contract offer a bad economic deal for Ecuador, but the underutilized installations on Block 16 are of “strategic importance to increasing national oil production”, the union declared at the time. The acreage lies close to other blocks run by PetroEcuador, most importantly Block 43, home to the environmentally sensitive Ishpingo heavy oil deposit, part of the ITT complex, where the company has long pinned its hopes for boosting output. Drilling at Ishpingo is supposed to get underway this year.

Even though output is modest, Block 16 and smaller block 67 encompass nine mature fields and extensive infrastructure that could accomodate ITT flows in the future. These include two oil and water processing units, power generation plants and a topping plant that produces diesel used to power the operations. Production from more than 100 wells is transported by a 16-inch pipeline to Lago Agrio, where it is loaded into the privately operated OCP pipeline for export.

On December 5, New Stratus abruptly announced that the deal was off, after what it described as a “sudden change of posture” by Lasso’s administration. The company said it would pursue international arbitration against Quito for reneging on promised contract renegotiations.

“This was surprising, because PetroEcuador doesn’t have the capacity to handle this,” Fernando Lucero, a petroleum engineering professor at the Central University of Ecuador, told Gas Outlook.

After starting work on January 1, PetroEcuador is off to a rocky start. Just days into its new remit, PetroEcuador has been forced to use helicopters to ferry in supplies to Block 16 because of a blockade by the Waorani. According to the company, the blockade started in early December as a result of community commitments that it said were unfulfilled by New Stratus. The Calgary-based company did not reply to emails requesting comment.

The Lasso government came into office pledging to double Ecuador’s oil production to one million b/d by expanding private investment. Blocks 16 and 67 should not stay in PetroEcuador’s hands for long, the administration says. “It is the government’s intention that in the short term these blocks will return to being operated by the private sector,” the energy and mines ministry said on December 29.

The government is also trying to bring the private sector into the mature Sacha oil field as well as the declining Amistad gas field. But the going has been slow so far, and Lucero is pessimistic that any production increase will accomplish more than replacing declining output from Ecuador’s mature acreage.

“In recent years, Ecuador’s production has stagnated or fallen. There have been pipeline ruptures and strikes that have thwarted production, and there hasn’t been new exploration,” he said.

Despite its entrenched reliance on oil exports, Ecuador is taking some steps to incorporate greener forms of energy. In December, the Mines and Energy Ministry announced plans to develop a green hydrogen roadmap in conjunction with the Washington-based Inter-American Development Bank. Next month the new 50MW Huascachaca wind farm will kick off service. The ministry opened bids for 500MW of unconventional renewable energy this week. It said it that 10 companies presented bids.

« Italy windfall tax on energy firms gets mixed reception
Global IGU gas lobbying tries to weaken climate action »
Manage your preferences
To provide the best experiences, we use technologies like cookies to store and/or access device information. Consenting to these technologies will allow us to process data such as browsing behavior or unique IDs on this site. Not consenting or withdrawing consent, may adversely affect certain features and functions.
ACCEPT DECLINE VIEW PREFERENCES
Manage consent