International oil companies operating in Latin America are getting pickier with their drill-bits as pressure builds to green up their portfolios. 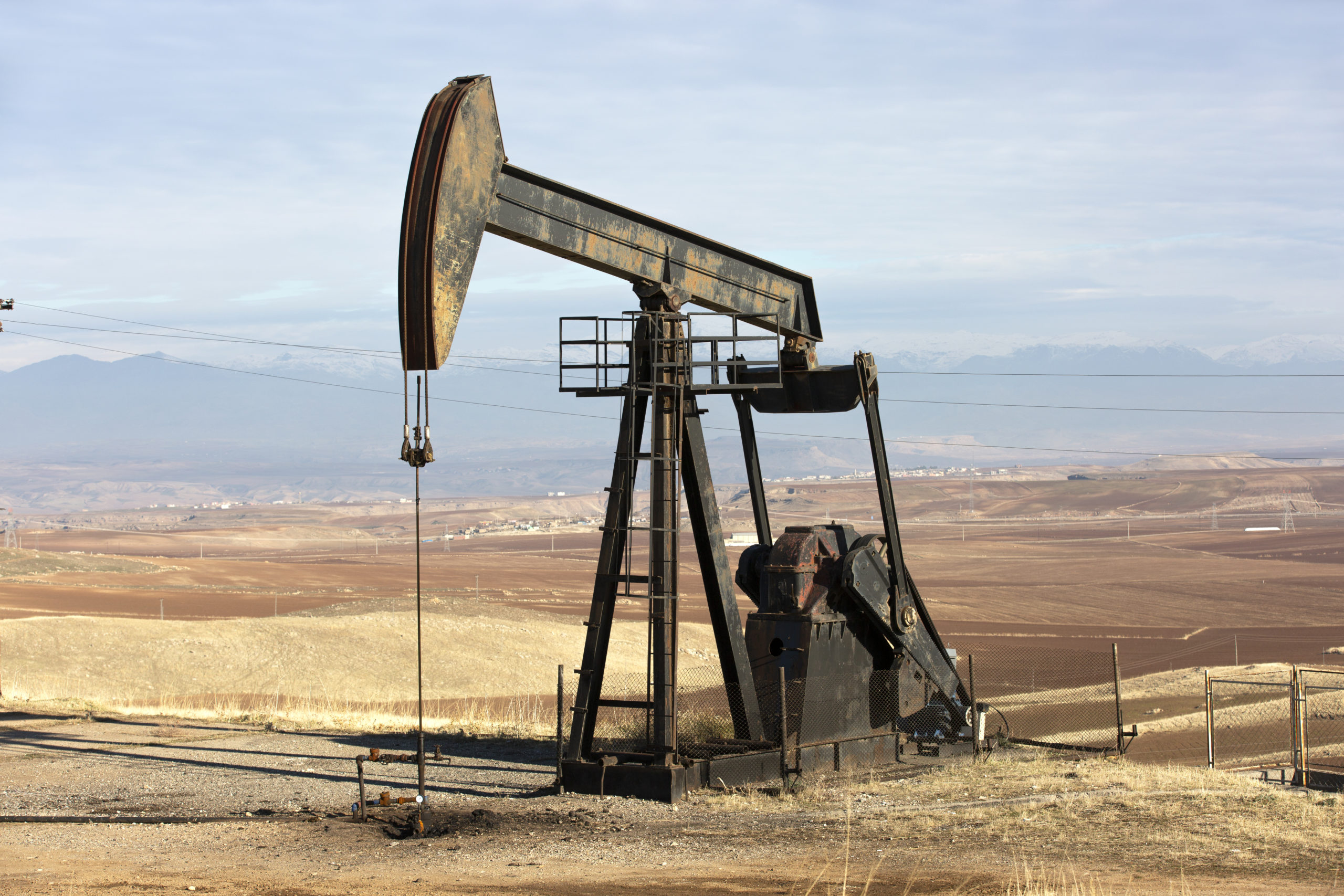 But energy experts say these firms have limited capacity to tap resources that are still vital for the region’s developing economies that are just emerging from the Covid-19 crisis.

Brazil’s pre-salt play became a magnet for IOCs in the mid-2000s when the first discoveries were made, and the country remains a strategic part of their portfolios. Shell, for instance, is Brazil’s top producer after state-controlled Petrobras.

The Mero field, part of the giant Libra pre-salt complex operated by Petrobras, is the only Latin America oil venture featured in Shell’s fourth quarter 2021 map of major projects worldwide. Early production of around 50,000 barrels per day (b/d) at Mero will start to ramp up this year with the installation of the first of four 180,000 b/d offshore platforms. Brazil ranks high for other IOCs like TotalEnergies, which has another 20% stake in Mero.

Yet Brazil’s pre-salt buzz is fading. There have been no major discoveries in years, and in prospective frontiers such as the Equatorial Margin, environmental permits have proved elusive, according to Marcelo de Assis, Latin America upstream director at research and consultancy firm Wood Mackenzie.

“Unfortunately in the new blocks of the Brazilian pre-salt there have been no commercial discoveries,” Assis told Gas Outlook, pointing to a string of disappointing wells. “Interest is vanishing. There is still some interest in Brazil, but it’s reduced. The 17th round was not successful.”

For Brazilian and foreign independents like PetroRio and Trident, Petrobras’ divestment programme offers acquisition opportunities in mature onshore and shallow-water acreage. But most independents don’t have the access to capital and technical firepower for deepwater projects, Assis says.

North of Brazil, Guyana and Suriname are younger offshore plays that are turning IOC heads. ExxonMobil put the former on the global oil map with giant discoveries starting in 2015, and crude production is supposed to hit 800,000 b/d by 2025, on par with Colombia and Venezuela. Suriname and its license holders like TotalEnergies are hoping to follow in Guyana’s footsteps. Next door in French Guiana, exploration is off-limits on what is French territory.

The picture is less certain in Argentina, where initial enthusiasm over the Vaca Muerta shale formation has fizzled. Still present are IOCs like Shell, TotalEnergies, Chevron and ExxonMobil, usually in partnership with YPF, the country’s credit-constrained NOC. While the shale play rivals the US in geological terms, costs are higher. Myriad above-ground challenges include wellhead price controls, profit repatriation restrictions and recurring labour strife as well as infrastructure bottlenecks for gas.

Equinor’s offshore drilling plans in Argentina recently sparked environmental protests.  “There was a bid round but so far no environmental permits have been issued. It is moving very slowly,” Assis said.

In Colombia, mature onshore acreage is territory for independents and the country’s top producer, national oil company Ecopetrol. Colombia’s 2021 round awarded blocks only to incumbants led by Parex Resources that picked up acreage near their existing operations and infrastructure. But Colombia’s Caribbean offshore gas play has drawn the likes of Shell. Big US independent Occidental sold its legacy onshore fields in Colombia to The Carlyle Group in 2020 and is focusing instead on an offshore cluster through its subsidiary Anadarko.

Colombia is hoping to bulk up gas reserves as part of its energy transition plan. Ecopetrol is making “quite an effort” on climate strategy, but NOCs can only move so fast, notes Elena Morettini, Global Head of Sustainable Business, at tech innovation firm Globant.

“After this coronavirus crisis, I don’t think that any developing country or emerging economy can face the price of a completely new energy system,” she told Gas Outlook. “National oil companies can take the lead in terms of communication, good practices, and sustainability and climate finance reporting, but in terms of energy supply within their own countries, it’s going to be very difficult. They will have some leeway still because their internal markets will need the products they produce. The window will stay open for some time.”

This demand for hydrocarbons and the revenue it generates are driving the Colombian government’s shale strategy. ExxonMobil is partnered with Ecopetrol on two pilot unconventional exploration projects. But headwinds loom. The leading candidate in upcoming presidential elections, Gustavo Petro, advocates a swift transition away from fossil fuels and would pull the plug on future fracking.

In contrast, climate priorities have taken a backseat in Ecuador, where President Guillermo Lasso’s administration is courting investment from the wellhead to the petrol pump. In recent years, foreign independents with an established presence over the border in Colombia have expanded into Ecuador. In January 2022, partners Frontera and GeoPark announced a first discovery at the Jandaya 1 exploration well on the Perico block in the Oriente basin.

In LNG-exporting Peru, oil and gas production is flagging. Repsol retains an integrated presence, but it fell into hot water last month when it under-reported an oil spill that soiled the coast. NOC PetroPeru has been trying to make an upstream comeback after losing most of its assets in 1990s privatizations, but it is not equipped to take on significant projects.

In Bolivia, IOCs buffeted by resource nationalism and political upheaval have endured thanks to the landlocked country’s established export gas pipelines to Brazil and Argentina. Repsol, TotalEnergies and Shell are among the players in partnerships with national oil and gas company YPFB.

In reserves-rich Venezuela, the energy outlook is clouded by U.S. sanctions on President Nicolas Maduro’s government. Chevron has a sanctions waiver to retain its minority stakes in heavy oil joint ventures with Venezuelan state-owned Petróleos de Venezuela (PDVSA) in the PetroPiar and PetroBoscan ventures. TotalEnergies and Equinor pulled out of their minority stakes in PDVSA-led PetroCedeño last year. But they are holding on to gas acreage in a bet on the long-neglected resource. Repsol and Eni already produce gas from the Cardon IV project offshore. And Shell was poised to produce gas from the offshore Dragon field to supply nearby Trinidad and Tobago before sanctions got in the way. Chevron has an offshore gas foothold as well.

Shell and BP are Trinidad’s top gas producers, but the Caribbean country’s output has been declining for years, leaving gas-based industries — including the Atlantic liquifaction complex — short of feedstock. Venezuela is the natural future supplier.

« Oil industry dealt procedural losses on climate litigation cases
Is Cyprus running out of gas export options? »
Manage your preferences
To provide the best experiences, we use technologies like cookies to store and/or access device information. Consenting to these technologies will allow us to process data such as browsing behavior or unique IDs on this site. Not consenting or withdrawing consent, may adversely affect certain features and functions.
ACCEPT DECLINE VIEW PREFERENCES
Manage consent