The spike in energy prices is driving up inflation and the cost of living across the EU, hitting lower-income households the hardest. 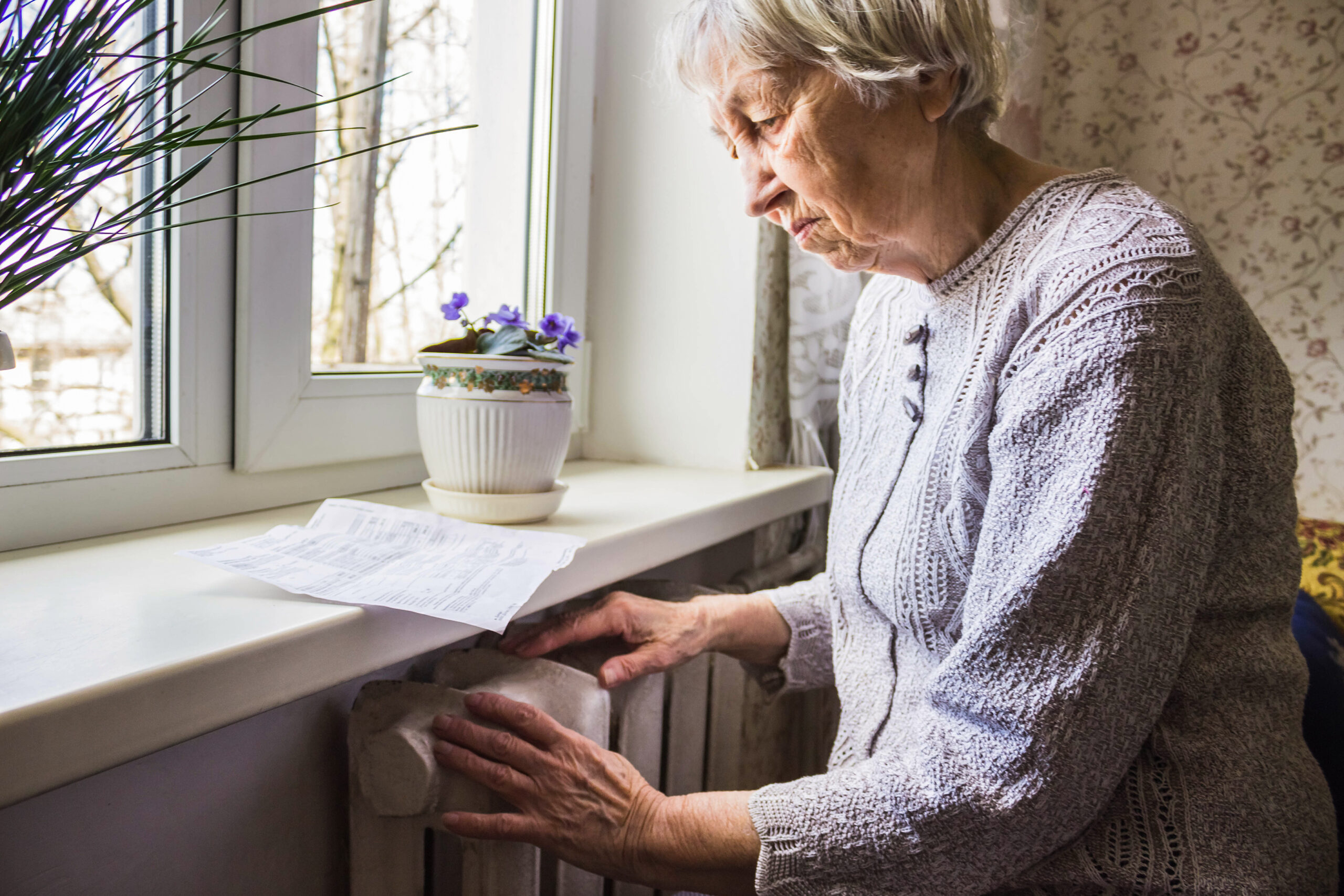 Higher energy prices, including for natural gas, are pushing up electricity prices and the cost of living for households across the EU, prompting governments to cut taxes and provide financial support to the tune of several billion euros.

A series of reports published by Cambridge Econometrics in October and November found that households in EU countries are spending much more on energy than in 2020 and that governments are spending billions of euros to help consumers pay bills and cut taxes.

In France, for example, the poorest households now spend roughly a third more on energy than in 2020. Between August 2020 and August 2022, household energy prices increased by 37%, whilst overall inflation increased by 9.2%.

“We estimate that the increase in household energy prices make an average French household €410 worse off in 2022 compared to 2020, mostly due to higher gas prices,” said the report.

In response to rising energy prices, the French government has adopted price caps and support measures forecast to cost over €71 billion, equivalent to 2.9% of French GDP, according to the UK-based consultancy.

In Italy, fossil fuels alone were responsible for roughly 30% of the country’s annual rate of inflation during Spring 2022, according to Cambridge Econometrics. Unlike in other European countries, retail electricity prices have outpaced other energy prices in Italy and were 112% higher in July 2022 than in August 2020, the report found. Over the same time period, retail petrol prices were up 14%, diesel up 22%, and natural gas up 42%.

In Spain, low-income households are now spending an estimated 70% more on energy than in 2020, according to Cambridge Econometrics. It noted that the Spanish government has intervened heavily in energy markets by cutting taxes, introducing cash transfers for households, and capping the price of natural gas for power generators. The latter has led to lower electricity prices than in many other EU countries.

These support measures are forecast to cost the Spanish government over €35 billion, equivalent to nearly 3% of Spain’s GDP. Yet consumers will still feel the burden of higher costs of living.

In March, electricity prices alone were responsible for 45% of year-on-year inflation in Spain but prices have since fallen as a result of government intervention, Cambridge Econometrics said. Between May and July, fossil fuels prices accounted for 19-25% of the overall inflation rate, and electricity prices for 16%.

Rising inflation is also a real challenge in Germany, Europe’s largest economy. Also there, higher gas prices are to blame.

“We estimate that the increase in energy prices currently make an average household €735 worse off in 2022 compared to 2020, mostly due to higher gas prices,” Cambridge Econometrics said in a report focused on Germany.

The German government has introduced a number of support measures in order to help households, businesses and industry to pay energy bills including price caps that are expected to take effect in March next year. Moreover, households’ energy bills for December this year will be paid by the state. According to the report, these interventions will mitigate the impact of higher prices “to some extent”, but the aid measures are forecast to cost the government nearly 5% of GDP.

In addition to gas, higher coal prices have also pushed up inflation in some countries.

In Poland, which is heavily dependent on coal for electricity generation, fossil fuels accounted for roughly 40% of Poland’s overall year-on-year inflation rate in June 2022, which stood at over 14%, the consultancy said.

The price of household coal, which is widely used in heating Polish homes, increased by 157% between August 2021 and August 2022.

Higher energy prices in Poland are partly due to Polish and EU sanctions against Russian gas and coal. Other drivers are the weakening of the zloty against the US dollar and euro, and the uptick in global demand after Covid lockdowns, said Cambridge Econometrics.

Electricity prices have risen at a much slower pace than energy for transport and heating, with an annualised increase of 5.1%.

“This is the result of heavily regulated retail prices in Poland, where regulators tend to fix prices for a year in advance,” said the report. Nevertheless, the analysts estimate that the increase in energy prices currently make an average household €914 worse off in 2022 compared to 2020, and that the lowest income households now spend about 34% more on energy than in 2020.

Meanwhile, the Polish government has spent close to US$10 billion on capping coal prices, freezing electricity prices until the end of 2023, as well as directing subsidies and cash transfers to households.

Electrification of heating and transport as well as widespread deployment of renewables, in the long-term, could bring down energy prices and limit the need for costly government intervention in the EU when fossil fuel prices spike, Cambridge Econometrics said.

« Renewable investment must double: IEA’s World Energy Outlook
Gas terminals threaten coastal communities »
Manage your preferences
To provide the best experiences, we use technologies like cookies to store and/or access device information. Consenting to these technologies will allow us to process data such as browsing behavior or unique IDs on this site. Not consenting or withdrawing consent, may adversely affect certain features and functions.
ACCEPT DECLINE VIEW PREFERENCES
Manage consent