A tax on excess profits could protect European households and businesses. Meanwhile, efforts to curb demand are paying dividends. 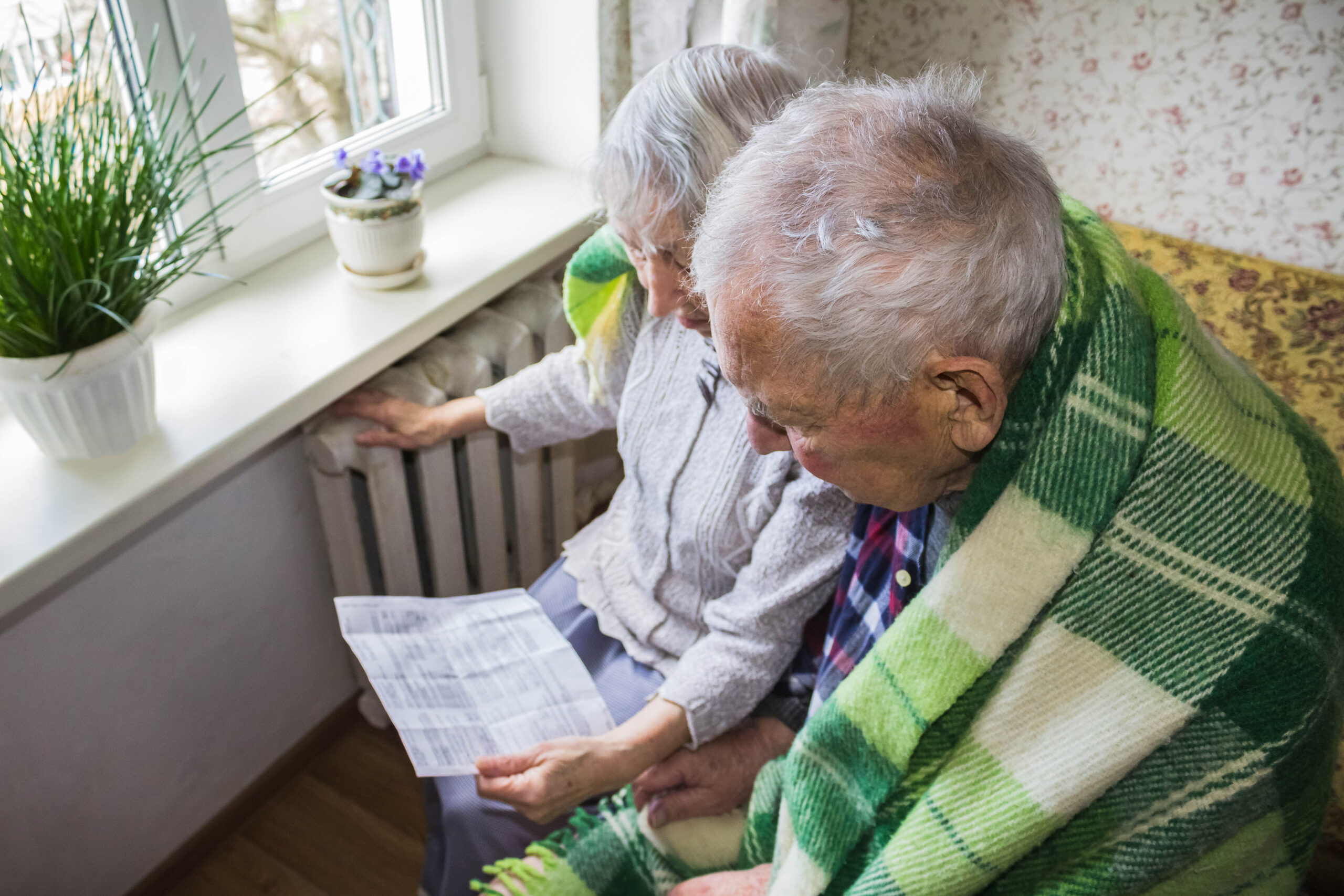 On September 14, the European Commission announced a proposed plan to impose a windfall profits tax on excess profits from the oil and gas industry, with the proceeds going to help European consumers.

“These companies are making revenues they never accounted for, they never even dreamt of,” Ursula von der Leyen, President of the European Commission, said in her State of the Union Address on September 14. “In our social market economy, profits are good. But in these times it is wrong to receive extraordinary record profits benefitting from war and on the back of consumers. In these times, profits must be shared and channelled to those who need it the most.”

The proposal would tax profits of oil, gas, coal and refinery companies on their profits that exceed 20 percent of their average profits in the three previous years. The funds that are raised, estimated to be 140 billion euros, would be redirected to consumers – including households, companies and industry – to offset soaring costs.

The Commission framed the proposed tax as a “solidarity contribution,” aimed at supporting European consumers and the broader economy as the bloc takes extraordinary measures to isolate Russia.

“As we are de facto in an (economic) war with Russia, there is an argument for taxing windfall profits from international companies., which are the ones that reap most profits,” Christian Egenhofer, associate senior research fellow at the Centre for European Policy Studies in Brussels, told Gas Outlook in an email. “We are talking trillions over the next years, which all are to the detriment of EU consumers and industry. These profits drain cash and capital from EU industry, resources that will be required to speed up the low-carbon transition.”

He noted that member states can go even further if they choose.

But it is “not easy to quantify the impact” of the redistribution proposals because a lot will depend on how they are implemented, Marco Giuli, a researcher at the Brussels School of Governance, told Gas Outlook.

He offered a couple of caveats to the announcement. “Overall, the two aspects to emphasize are: first, the temporary nature of the measures. This is not a major overhaul and some member states had already adopted similar measures,” Giuli said. “Second, the Commission seems willing to preserve the current price formation mechanisms, preferring some ex-post redistribution rather than more distortive mechanisms such as caps.”

That was a reference to another measure that was under consideration by the Commission – a price cap on natural gas imported from Russia. The logic was to keep gas supplies flowing while simultaneously cutting into the enormous revenues enjoyed by Moscow.

But that measure was not included in the September 14 package as it proved contentious among EU member states.

Giuli said that the impact of a price cap would be “limited to the few remaining importers” of Russian gas, with imports now dwindling to low levels. The risk, however, was that the price cap would provoke Russia into blocking shipments altogether, which would send TTF gas prices, a prominent benchmark price, “through the roof,” Giuli said.

Von der Leyen asserted that Europe remains united even as member states grapple over how far to go to squeeze Russia. “This is the time for us to show resolve, not appeasement,” von der Leyen said.

Egenhofer emphasized that the windfall profits tax is a more significant policy proposal than the price cap, but the question is “whether it is useful for the European Commission to spend political capital on this.”

Russia “will lose its gas war”

By many measures, even prior to the mid-September announcement to cut gas consumption, European efforts to reduce gas use have already paid off. Gas demand was down by more than 13 percent over the past six months compared to the same period a year earlier, according to investment bank Standard Chartered. That helped restore gas storage levels to 80 percent at the end of August, well ahead of the EU’s goal of reaching that mark by November 1, just ahead of the cold winter season.

Analysts now see a winter that is much less disruptive than previously feared.

“The EU gas market appears well-supplied after six months of reduced demand and increased imports,” Standard Chartered, an investment bank, wrote in a note to clients on September 20. The “stronger-than-usual” build up in natural gas inventory levels has “produced a high degree of insulation against any further Russian export cuts,” the bank said.

The net result is gas supplies on hand that are in a relatively comfortable situation heading into colder months. “Our modelling shows that EU gas inventories are likely to finish March 2023 well above their end-March 2022 level of 29.7 [billion cubic meters],” the bank concluded. Even in a scenario where Russia ceases shipments to Europe entirely, the EU could still emerge from the winter months in decent shape.

In a report for its clients, Goldman Sachs said that it expects TTF prices to “decline sequentially through winter.” European economies will initially draw down on gas storage levels at a quick rate, but will emerge on the other side of winter with some room to spare. The “urgency to destroy demand we see currently” could be “gradually replaced by a sense of market relief for having made it through winter,” Goldman Sachs analysts wrote.

Analysts at Standard Chartered summed up the significance of this surprising development by saying: “[W]e think Russia will lose its gas war against Europe.”

« Indian state energy firms rush to declare net zero goals
France, Spain gas link in limbo, poses stranded asset risk »
Manage your preferences
To provide the best experiences, we use technologies like cookies to store and/or access device information. Consenting to these technologies will allow us to process data such as browsing behavior or unique IDs on this site. Not consenting or withdrawing consent, may adversely affect certain features and functions.
ACCEPT DECLINE VIEW PREFERENCES
Manage consent