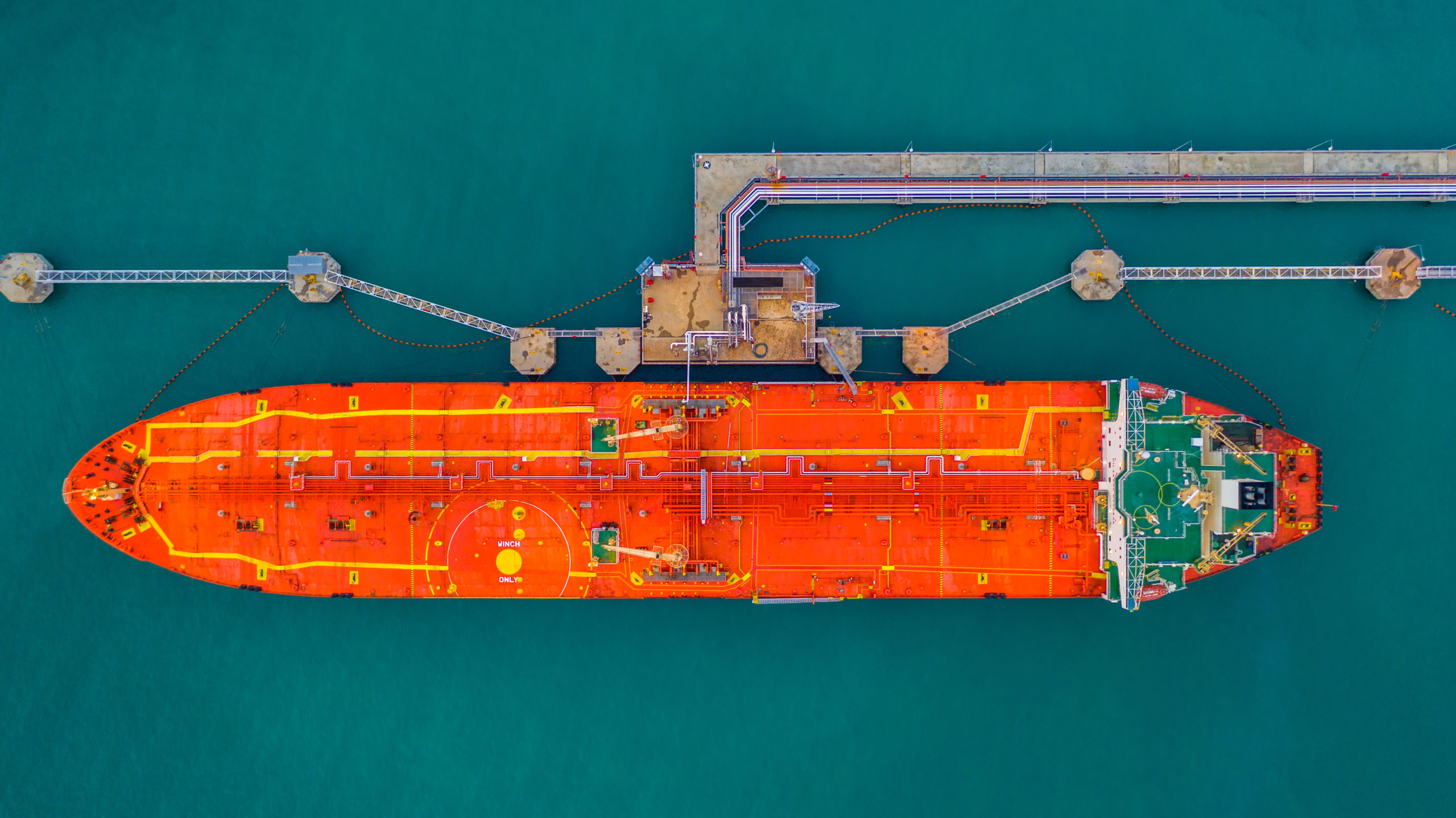 Nigeria’s lack of economic diversification might put it at odds with achieving recently-set climate goals, making a move into increasingly affordable renewables production a priority, energy experts have said.

“The world is moving, and Nigeria needs to prioritize renewable economic diversification because even if they don’t, with the trend of things, there may be no market for Nigeria’s oil in the immediate future,” Dr. Tobi Oluwatola, energy and finance policy expert and country director at Solar Nigeria for the People Limited, told Gas Outlook.

Oluwatola said the bulk of Nigeria’s economy relies on fossil fuel and a successful transition would mean an immediate investment in useful alternatives to move away from oil and gas.

“As I speak to you, Nigeria has abundant resources in wind and solar energy and the cost is getting affordable by the day, so, an investment in the technology to harness the other alternative source of energy which is cleaner will help Nigeria in its transition process,” he said.

In July, Nigeria pledged to accelerate its decarbonisation efforts, which includes reducing carbon emissions by 20 percent below business-as-usual by 2030, in an update to its Nationally Determined Contribution (NDC) document to the United Nations Framework Convention on Climate Change (UNFCCC).

Earlier this month, Nigerian President Muhammad Buhari made a commitment that Nigeria will cut its carbon emission to net-zero by 2060, in his speech at the United Nations Climate Change Conference, COP26 in Glasgow, UK.

This is in line with the International Energy Agency’s recent declaration that there should be no more fossil fuel investments if we are to maintain 1.5C degrees.

An increased investment in local expertise and know-how is also needed in order to make the transition smoother, according to Oluwatola.

“If we put the resources together, Nigeria can create a native solution – it’s now a question of how we do these things – to make Nigeria competitive globally because the day Nigeria stops having to export, the economy will be dead,” he said in a phone interview.

Crude oil drives Nigeria’s growth as it accounts for about 65 percent of government revenue and more than 90 percent of foreign exchange earnings.

In 2010, when the oil price reached a record high of $110 per barrel, Nigeria’s economic growth was 11.3 per cent. In 2020, the country experienced its deepest recession in two decades, but growth resumed in 2021 as pandemic restrictions were eased and oil prices recovered, and the authorities implemented policies to counter the economic shock.

With the swing that comes with the economy as a result of global oil prices, if this reliance continues, the country may not be able to meet its financial obligations, he said.

“Right now, it is important to diversify into renewable energy potential like solar, wind, biomass and so on and make these sustainable resources a major component of the GDP so that Nigeria’s emissions reduction plan will be achievable within the time frame,” said Oluwatola.

With the current structure of the country’s economy and the extent of energy poverty, Nigeria’s target to achieve net-zero by 2060 “may not be achievable,” he warned.

Buhari said recently that the country had developed a detailed energy transition plan based on data and evidence, which highlights the key role that gas will play in transitioning the country’s economy across sectors, and that the data and evidence show Nigeria can continue to use gas until 2040 without detracting from the goals of the Paris agreement.

However, Dr. Habiba Ahut Daggash, a clean energy transitions consultant based in Nigeria, told Gas Outlook that unless the data and tools used to make such projections are made public, the net-zero commitment appears too ambitious, especially given the country’s energy poverty and economic challenges.

That the analytical tool is not widely-accessible and/or peer-reviewed limits our ability to critique the underlying assumptions and assess whether they are suitable to the context that they are modelling, she added.

Habiba said a smart transition for Nigeria will require huge financial investment in technology which is not readily available in the country today.

“When you look at Nigeria’s plan for gas, you will see that in another 10 to 20 years, they have to start replacing the gas infrastructure (which is not currently available) with solar and another renewable energy source so that by 2050 you have no gas in the system. So, no investor will invest in a project when they are not guaranteed a maximum utilization of such investment over a period of time,” she said.

Research has shown that Nigeria holds a special role in the global decarbonization picture as it can be a role model both for states that are dependent on oil and for other African countries. But Nigeria’s ability to reach its goals will require it to substantially grow non-oil revenues and focus investment in infrastructure and power.

Nigeria has the largest economy and population of any country in Africa and its economy is closely tied to oil and gas exports. Nigeria’s huge crude oil reserves are estimated at around 35 billion barrels, while natural gas reserves are an estimated 185 trillion cubic feet.

Nigeria’s oil and gas sector represents about 65% of government revenues while the oil sector generally accounts for around nine percent of the country’s GDP.

As Nigeria’s greenhouse gas (GHG) emissions continue to increase and as climate change sweeps the country, the government has made multiple commitments to help slow these rates in the absence of substantial policy intervention. Fossil CO2 emissions in Nigeria increased by 0.70% over the previous year, representing an increase by 7% over 2015, when CO2 emissions were 82,056,175 tons, according to Worldometers.

In 2017, Nigeria made a pledge to reduce GHG emissions by 20% by 2030, saying they would expand a rollout of solar energy production. However, GHG emissions from fossil fuels have still increased by 17% since 2017. Nigeria wanted to install 13,000 MW of solar power but critics say little progress has been made to bring this goal to life.

In Nigeria’s COVID-19 plan, the country announced it would remove all subsidies from fuel. If legislated, the government is expected to save at least $2 billion per year and for the use of renewable energy to be incentivised. Research has shown that with an estimated 427,000MW of solar power and photovoltaic generation capacity, Nigeria has enormous renewable energy potential.

Olwatola maintained that should Nigeria fail to deliberately lay a foundation for the transition into clean energy, the world will leave Nigeria behind because with technological progress, most people will soon be off-grid.

“Since most cars can drive themselves, a lot of people won’t even need to drive a car – these things will be technologically managed and your car can be doing assignments for you. There are ways in which electricity/transportation won’t need fuel but rechargeable batteries, so there won’t be the need to buy fuel,” he said.

“For Nigeria, the things that make us money are going away -and the clock is ticking and that is why it is important for Nigeria to attract all the funds to invest in upgrading its transition technology,” he added.

« LNG industry looks to blockchain for transparency boost
How meaningful is North America’s methane pledge? »
Manage your preferences
To provide the best experiences, we use technologies like cookies to store and/or access device information. Consenting to these technologies will allow us to process data such as browsing behavior or unique IDs on this site. Not consenting or withdrawing consent, may adversely affect certain features and functions.
ACCEPT DECLINE VIEW PREFERENCES
Manage consent