The war in Ukraine seems set to accelerate clean hydrogen development in the EU, in line with the bloc’s increased targets for hydrogen uptake, but the nascent industry still has considerable challenges to overcome. 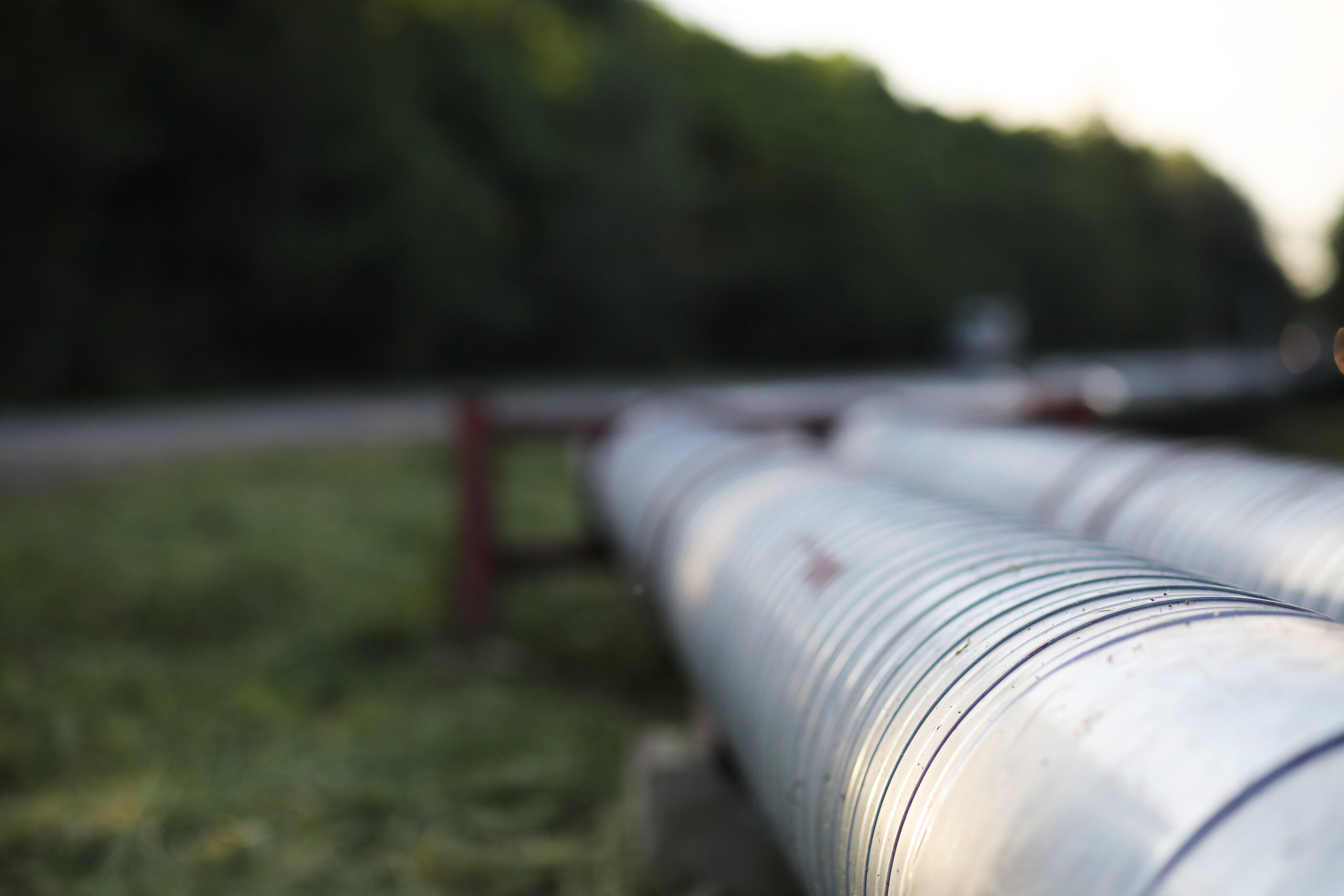 The war in Ukraine has upended European Union energy policy. In the short term, fossil fuels look set to benefit from a scramble by European countries to find alternative sources of supply to Russia. And in the longer term, the EU wants to accelerate an uptake of clean energy – a move that would have the twin benefit of reducing dependence on Russia for energy and advancing the bloc’s decarbonisation goals.

Hydrogen forms a significant part of this clean energy push. Under the REPowerEU plan to reduce dependence on Russian natural gas, first proposed in March, the EU would have the capacity to produce 10 million tonnes per year (tpy) of green hydrogen by 2030 and import a further 10 million tpy. This entails deploying at least 75 GW of electrolyser capacity in the region by 2030, up from 40 GW previously, with industry estimates suggesting that closer to 90-100 GW could be required depending on utilisation factors and efficiency rates.

Subsequently, on May 5, the European Commission signed a joint declaration with 20 industry players committing them to an increase in European electrolyser manufacturing capacity to 17.5 GW per year by 2025.

“We’ve seen in the past few years just how big an effect geopolitical factors can play on the pace and scale of energy policy – firstly with Covid-19 and now with the ongoing tensions between Ukraine and Russia,” a consultant at HyEnergy Consultancy, Josh Williamson, told Gas Outlook. “These events have thrust the issues of sustainable energy and secure energy to the very front of the political agenda and in doing so have created a massive impetus for scale-up in the low-carbon hydrogen sector,” he said.

Further improving the prospects for European green hydrogen is the fact that elevated natural gas prices make blue hydrogen production more expensive than it was estimated to be previously.

Analytics firm Aurora Energy Research estimates that rising gas prices make blue hydrogen at least 5% more expensive on a lifetime basis compared with pre-war forecasts. Meanwhile, green hydrogen costs are expected to come down over time. As a result, Oxford-headquartered Aurora anticipates that green hydrogen production will reach cost parity with blue hydrogen in at least some European countries by 2030, reaching an expected range of between 2.7 and 4.3 euros per kg. The company sees Denmark and Ireland as having the lowest green hydrogen costs by that year.

“Load factor of renewables plays a significant role in the cost of hydrogen; as electrolysers are very expensive today, our purpose is to produce as much hydrogen as possible,” an Aurora senior associate, Dilara Caglayan, told Gas Outlook. “According to our analysis, co-locating electrolysers with onshore wind has the most economical results, while solar is limited because of the limited load factors. We combine onshore wind and solar in most countries to benefit from their complementary profiles; however, countries blessed with good onshore wind locations have the lowest cost especially in 2030,” she said.

Building out green hydrogen capacity will not be straightforward, however, especially starting from such a low base. Caglayan noted that there is only a few hundred MW of capacity operational today, compared with a planned 365 GW globally. Europe accounts for the majority of the planned projects and has enough capacity under development to exceed the EU’s 2030 target.

“We see 142 GW projects either operational or planned in Europe by 2030 that have different project status – from conceptual/feasibility study to operational electrolysers,” said Caglayan. She cautioned, however, that electrolyser manufacturing capacity represented a significant constraint.

“Cumulatively, 120 GW of electrolysers can be manufactured until 2030,” she said. “What this means is that although the planned projects in Europe exceed government pledges, not all of these projects will be realised. Even if all the manufacturers supplied their electrolysers to Europe (very hypothetical), the capacity would fall short.”

HyEnergy’s Williamson, meanwhile, pointed to policy and regulation as one other area where there are constraints.

“Whilst hydrogen is an extremely hot topic politically, hydrogen knowledge amongst policy-makers and government officials is still rather low – therefore there is a reluctance to speed up any of necessary application/planning/other procedures due to a lack of confidence,” he said. “If you compare this to the ramp-up of renewables, we’ve seen the development procedure move from almost a decade to four years to just 1-2 years in some areas of Europe,” he continued. “The Commission must take these learnings from the renewable sector and apply them to hydrogen with even greater speed if they want to seriously achieve these targets.”

Like Aurora, HyEnergy also sees the scale-up of the supply chain as a major challenge.

“The need to scale up key technologies such as electrolysis, fuel cells, refuelling, etc. is internationally recognised, but the component and material manufacturers who supply these technologies with basic parts also need to scale up,” he said. “This area is starting to be addressed by waves of Important Projects of Common European Interest (IPCEIs) but will need continued support and momentum to achieve suitable scale to supply the newly announced ambitious EU targets.”

Despite the challenges, Williamson does view the EU policy environment as supportive towards clean hydrogen but believes that if the 2030 targets are to be met, the pace at which these projects can be deployed must be accelerated.

Caglayan also believes even stronger support is needed in order for the targets to be met, given how little capacity has been developed today compared with an ever-growing pipeline of planned projects.

“Somehow the early movers should be encouraged and supported to make the first steps,” she said.

« Ukraine war, LNG prices test India’s Age of Gas
Quebec is first jurisdiction to ban oil and gas. Will there be more? »
Manage your preferences
To provide the best experiences, we use technologies like cookies to store and/or access device information. Consenting to these technologies will allow us to process data such as browsing behavior or unique IDs on this site. Not consenting or withdrawing consent, may adversely affect certain features and functions.
ACCEPT DECLINE VIEW PREFERENCES
Manage consent