The Australian Conservation Foundation claims that the offshore Scarborough gas field will have a detrimental impact on the Great Barrier Reef by adding wide-scale coral bleaching. 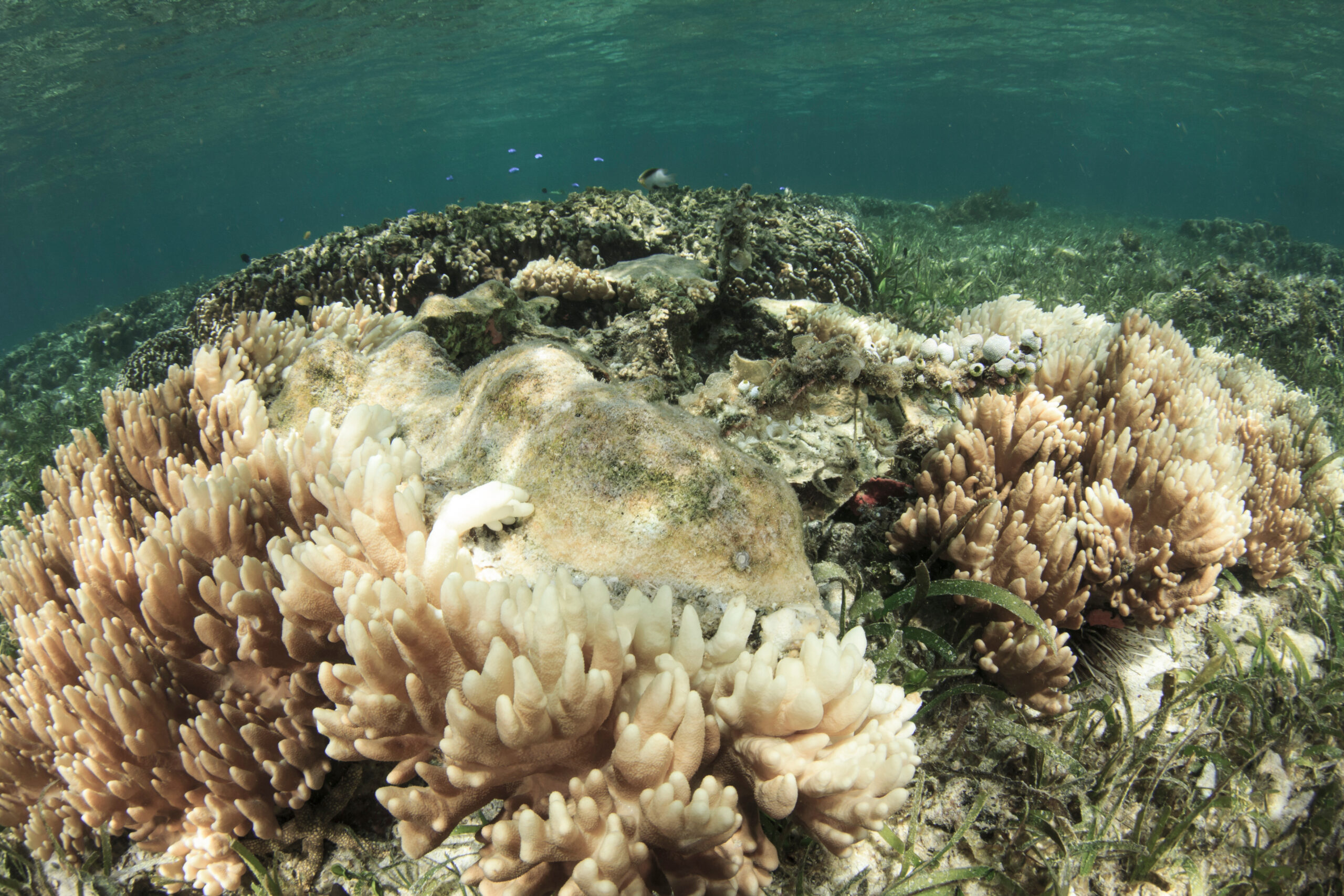 As Australia continues to develop its gas industry, it’s facing mounting pressure to clean up the sector’s climate footprint. The latest development came on June 21 when the Environmental Defenders Office (EDO) presented a new legal challenge in the Federal Court of Australia on behalf of the Australian Conservation Foundation (ACF) over legacy gas producer Woodside Energy’s offshore Scarborough gas field.

Woodside sanctioned the A$16.5 billion gas project last year which will lock in another 30 years of Western Australia (WA) LNG exports, a major point of contention for environmental groups. It will also add around 5 mtpa to Australia’s nameplate capacity.

The project includes sending gas from the Scarborough fields, about 375 km off the coast of WA state, to the mainland via a pipeline through an area rich in marine biodiversity.

It will expand Woodside’s existing Pluto LNG processing plant to more than double its current capacity. It’s the only new gas development at this time in the country, the world’s second largest LNG exporter after Qatar.

The ACF is pressing ahead with two different claims. First, it maintains that the project was never assessed by the federal environmental minister since oil and gas projects in the country are exempted and instead monitored by the Australian National Offshore Petroleum Safety and Environmental Management Authority (NOPSEMA).

Second, the ACF argues that despite Scarborough being developed nearly 400 km offshore, the environmental impact from both its development and subsequent LNG usage in the Asia-Pacific region will have detrimental effects on the 2,300 km Great Barrier Reef by adding wide scale coral bleaching.

The Asia-Pacific region, where Australian LNG producers sell most of their offtake, represents around two-thirds of global LNG demand.

NOPSEMA first approved Woodside’s Scarborough project proposal in 2019 and has approved a series of environmental plans since then. The company’s environmental approval for the Scarborough trunkline to run through WA waters was also filed with the state regulator on June 23.

The AFC case relies on the notion that a NOPSEMA assessment isn’t enough if an offshore project is likely to have a significant impact on the World Heritage or National Heritage values of the Great Barrier Reef. Therefore, it aims to stop the project, at least until its climate impacts are properly assessed.

“People in Australia would be shocked to know that the Scarborough gas mine that is proposed has never been approved under Australia’s environmental law or assessed for the impact that [it] will have on places like the Great Barrier Reef,” ACF head Kelly O’Shanassy told local media.

“It’s a really, really big carbon bomb,” she also said, in a media statement. “It’s like turning on 15 coal-fired power stations across Australia.”

However, Woodside fired back. CEO Meg O’Neill said that the project is underway after receiving “all primary environmental approvals.”

She added that Scarborough will deliver significant local and national benefits in the form of employment, tax revenue and reliable gas supply in the energy transition for decades to come, while Woodside will vigorously defend its position in the proceedings.

EDO Managing Lawyer, Safe Climate, Brendan Dobbie told Gas Outlook that the ACF case could have “significant ramifications for the assessment of the climate impacts of all fossil fuel projects in Australia – not just offshore gas projects.”

Simon Molyneux, managing director and CEO at Perth-based Molyneux Advisors, agrees that the trend for Australian energy projects will continue with even more legal challenges.

“Various regulatory challenges to Scarborough, including the current legal case, and Santos’s Narribri development illustrate that every approval of an energy development in Australia is challenged through the regulatory or legal process whether at a state or commonwealth level,” he told Gas Outlook.

“Contesting approvals is not unique to the oil and gas industry,” he said. “Large renewable energy developments in Northern Australia have been challenged on environmental impact grounds, as have Adani’s coal developments in Queensland and last year the Juukan Gorge debacle impacted Rio and the iron ore miners.”

He added that any investor in Australia’s resource industry must recognize that outcome or timeline is not guaranteed. “The regulatory process is rigorous, laborious and inclusive. That means a project may be delayed or have to stop due to societal or environmental consultation issues that could not be foreseen at the outset.”

The environmental impact of the controversial project is also being debated. Project proponents claim that cleaner burning gas from the Scarborough project will avoid a coal resurgence needed for power production, especially in light of the ongoing global energy supply shortage.

Natural gas, when used for power production, emits around 50%-60% less harmful emissions than coal, according to most projections. As such, proponents tout it as the ideal transition fuel until renewables can more readily be available for power production.

Madeleine King, Australia’s new resources minister, said in comments carried by The Western Australian that countries such as Japan, South Korea and China were “demanding our gas for their path to net zero,” while LNG projects would help countries “reduce their reliance on other fossil fuels that are higher carbon emitters.”

“Australia’s gas industry is part of a decarbonizing world – and it’s urgent,” she added.

The ACF case, however, ups the ante over the project’s potential harmful climate impact, arguing that burning Scarborough gas will result in 0.000394 of a degree of global warming that will in turn harm the Reef.

Researchers at Climate Analytics claim that to analyze total GHG implications of Scarborough it’s important to look at the entire picture.

In a report released in December, it estimated that gas from the Scarborough development could lead to 1.37 billion tonnes of  CO2 (more than three times Australia’s annual emissions) being released into the atmosphere over 25 years.

Dobbie added that the ACF is confident that it can demonstrate that the Scarborough gas project is likely to have a significant impact on the heritage values of the Great Barrier Reef as a result of the GHG emissions it will cause.

Whether the ACF can convince the court or not, the case will nonetheless bring even more exposure to new Australian energy projects while serving as a rallying point for environmental and ESG investors.

« Climate litigation on the rise globally, says LSE study
Ukraine war spurs Austrian gas boiler phase-out »
Manage your preferences
To provide the best experiences, we use technologies like cookies to store and/or access device information. Consenting to these technologies will allow us to process data such as browsing behavior or unique IDs on this site. Not consenting or withdrawing consent, may adversely affect certain features and functions.
ACCEPT DECLINE VIEW PREFERENCES
Manage consent