Known for its pearl-white sands, Aruba is relinquishing its long reliance on imported heavy fuel oil in favour of natural gas from LNG – which it plans to use as a back-up for intermittent wind power. 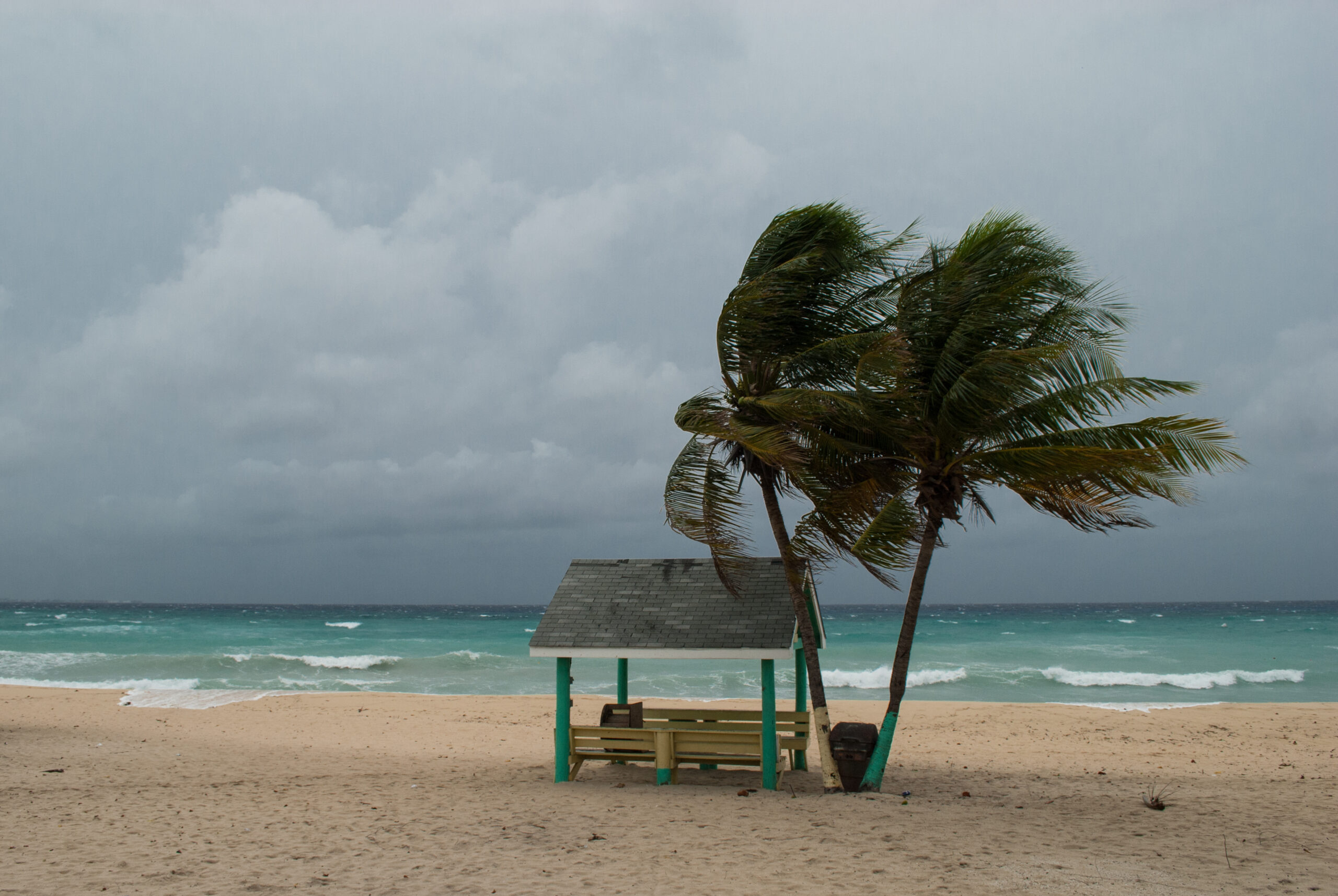 Aruba is in the throes of an energy makeover. Known for its pearl-white sands, the Caribbean island is relinquishing its long reliance on imported heavy fuel oil (HFO) in favour of natural gas from LNG – which it plans to use as a back-up for intermittent wind power.

Aruba is one of several Dutch Caribbean islands that once relied on nearby Venezuela for oil supply and revenue from offshore logistical services to Venezuelan national oil company Petróleos de Venezuela SA (PDVSA). US independent refiner Valero used to operate a refinery at San Nicolas on the southern tip of Aruba but dismantled it a decade ago because its operations were losing money. The island kept storage tanks open for lease and transhipment operations.

Fast forward to December 2021. That’s when Eagle LNG, based in Houston, Texas and Jacksonville, Florida, signed a long-term supply contract to establish a local LNG receiving and regasification terminal with WEB Aruba, the island’s power and water utility. The $100 million in investment will end WEB’s long-time dependence on imported HFO to operate its water treatment and thermal energy plants.

“Aruba, along with Curacao, were early movers in wind energy back in the early 2000s,” says Dr Roland Clarke, a Caribbean energy consultant based in Barbados. But intermittency is a challenge.

“Everyone is wearing the flag of renewable energy. But the engineers are biting their bottom lips because they knew this would be an engineering challenge once penetration levels reached a certain point,” Clarke says.

The proponents of bringing LNG to Aruba say supply of the liquid gas will displace polluting HFO in providing a steady back-up for the intermittent renewables, and will be used for bunkering of cruise ships and other vessels too. They add that it will help to stabilize costs that in turn will bring down utility tariffs. LNG has fewer direct emissions than fuel oil as well.

“The project will introduce low-cost, stable energy to the island and enhance its environmental credentials. By moving to LNG from heavy fuel oil or diesel, there will be a significant reduction in harmful emissions: 30 percent in CO2, 75 percent NOx, 90 percent particulates and 99 percent SOx,” Eagle LNG has said.

The LNG will be imported in small batches from the US at the Aruban port of San Nicolas, part of a small-scale LNG distribution trend catching on around the world.

On the oil side, another US venture, the Quanten consortium, plans to re-design, refurbish and operate Valero’s former refinery and the San Nicolas terminal. The refinery capacity will be restored to 235,000 b/d, with an option to expand it to 350,000 b/d, Quanten says.

Eagle LNG and Quanten – neither of which responded to requests for comment when contacted by Gas Outlook – are moving into a space abandoned by PDVSA’s US subsidiary PDV Holding in 2020. That’s when PDVH’s Houston-based refining arm Citgo terminated a $1.1bn project to convert the San Nicolas refinery into an upgrader to process Venezuelan extra-heavy crude from the Orinoco oil belt.

Venezuela’s Aruba project had already been lagging behind schedule when the US imposed oil sanctions on Caracas in early 2019 and stripped recognition of President Nicolas Maduro in favour of opposition leader Juan Guaidó. A Guaidó-led “interim government” pulled the plug on the Aruba project altogether.

Now, one legacy of that ill-fated project is suddenly looking viable again. Citgo Aruba Refining, the subsidiary that had been managing the project, had also planned to build a 110km natural gas pipeline from PDVSA’s Tiguadare gas treatment facility in Venezuela to run the Aruba complex.

A more robust option to supply the island was Venezuela’s 17 Tcf offshore Perla gas field, which is operated by European firms Repsol and Eni in the Cardon IV joint venture. Either source would be far less expensive than imported LNG, especially now that Russia’s war in Ukraine has driven up global prices as supply is diverted to the gas-hungry EU.

Onshore Venezuelan gas would cost a fraction of that at $0.80-1.50/mn Btu, Alvarado said.

“Building a pipeline from Venezuela would be a challenge. But in a clearer investment setting, this could easily be financed, especially with nearby reserves of 17 Tcf from a project that is already in production by the private sector,” Alvarado said.

After the US government recently opened the possibility of easing sanctions on Venezuela as part of a wider campaign to line up more global oil supply to ease surging prices, the idea of Venezuelan gas exports to nearby markets such as Aruba is getting a second look. Much larger-scale neighbouring gas markets like Colombia and Trinidad and Tobago beckoned long before the US put the sanctions in place, and their gas needs have not gone away.

Caution abounds. One former Aruban official said privately that Venezuela would not be a reliable supply source as long as Maduro is in power.

For now, Aruba is wedded to LNG, joining Caribbean neighbours, the Dominican Republic and Jamaica, that already took the leap away from fuel oil and diesel. Time will tell whether Venezuela’s neighbours will have a chance to consider future supply options that are closer to home.

« Europe seeks urgent break from Russian gas
China resists warnings over stranded gas asset risks »
Manage your preferences
To provide the best experiences, we use technologies like cookies to store and/or access device information. Consenting to these technologies will allow us to process data such as browsing behavior or unique IDs on this site. Not consenting or withdrawing consent, may adversely affect certain features and functions.
ACCEPT DECLINE VIEW PREFERENCES
Manage consent