Russia has exported an estimated 63 billion euros worth of fossil fuels since the beginning of the Ukraine war, a new study shows. The EU imported 71% of this, highlighting the challenge Europe is facing in weaning itself off Russian energy – and gas in particular. 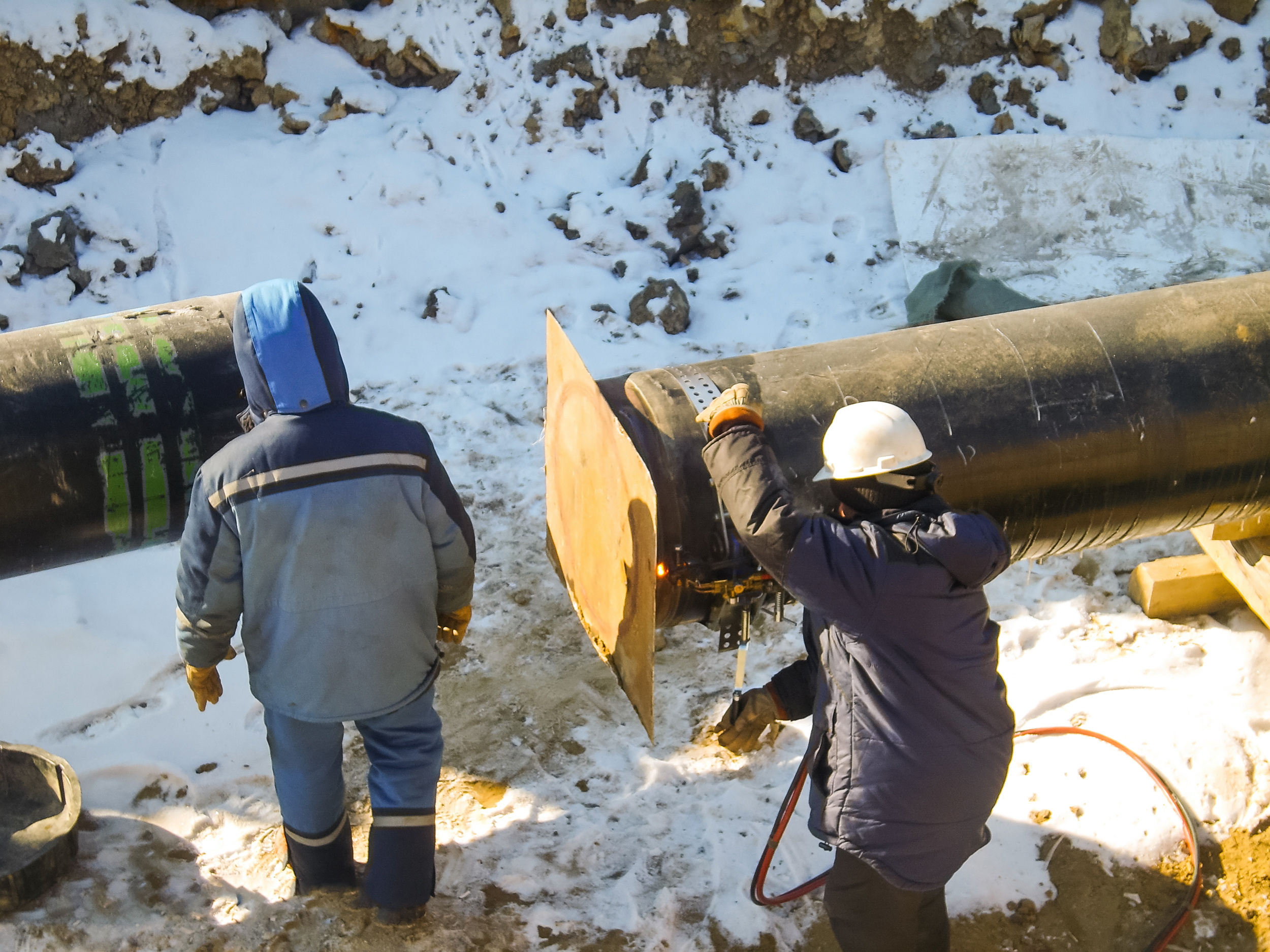 European Union nations imported an estimated 71% of Russia’s fossil fuel exports since the beginning of the war in Ukraine on 24 February, at a total value of around 44 billion euros, according to a report published on Thursday by the independent research organisation Centre for Research on Energy and Clean Air (CREA). Germany was the largest importer of Russian fossil fuels in that period, at an estimated value of over 9 billion euros, followed by Italy and China.

The CREA report found that Russia exported an estimated 63 billion euros worth of fossil fuels since the beginning of the invasion, including oil, gas and coal products. The EU imported 71% of this, accounting for about 30% of Russian coal, 50% of crude oil, 80% of LNG, 70% of oil products and 90% of pipeline gas.

The findings illustrate the challenge Europe is facing in weaning itself off Russian energy, and gas in particular, as coal and oil supply is more flexible in terms of supply routes. The EU has pledged to end Russian coal imports from August this year.

Deliveries of oil to the EU nations fell by 20% in the first three weeks of April compared with the January-February period before the invasion. Coal deliveries fell by 40%, while deliveries of LNG increased by 20%. Moreover, EU gas purchases of piped gas from Russia increased by 10%. However, Gazprom has announced it will end gas supplies to Poland and Bulgaria over their refusal to pay in roubles and there are now growing fears that other nations will see supplies cut off as well.

The report noted that seaborne shipments made up around half of Russia’s exports by value in the two-month period since the war started. Moreover, deliveries of coal and LNG to importers outside the EU increased by 30% and 80%, respectively, in the first three weeks of April.

However, shipping data shows that Russia is struggling to divert cargoes not taken up by European buyers, according to CREA. It said there had been a sharp increase in vessels leaving Russian ports but without a definite destination, either “for orders” or reporting an intermediate destination such as the Bosphorus or Gibraltar.

“Oil shipments to India, Egypt and other “unusual” destinations for Russian exports have attracted a lot of attention, and our data shows a clear pick-up from a base of almost zero,” the report said. “However, the shipments to these new destinations are by far not sufficient to make up for even the modest fall in exports to Europe.”

Stopping Russian shipments to these ports alone would have eliminated 23% of seaborne demand, according to CREA.

The CREA report noted that while most of the fossil fuel shipments go into non-descript handling and storage terminals, it had detected deliveries to facilities linked to oil companies ExxonMobil, Shell, Total, Repsol, BP, Lukoil, Neste and Orlen.

“Out of major fossil fuel producers and traders, ships chartered by Shell, Exxon, Total and Trafigura have continued to carry Russian fossil fuels in April,” the report said.

Among its policy recommendiations, CREA called for an end to all purchases of fossil fuels from Russia “in order to strengthen the effect of the sanctions and help end the war and the crimes against humanity committed by the Russian military.” During any wind-down period, or if a full ban isn’t plausible, CREA recommended imposing tariffs on imports from Russia.

“Sufficiently high tariffs would encourage buyers not to purchase from Russia whenever possible, and curb the price paid to Russian suppliers on spot markets,” the report said.

As for the methodology, CREA tracked ship voyages between Russian ports and ports in other countries using data from MarineTraffic.com and Datalastic, derived from ship location (AIS) data. A voyage consists of a ship taking on cargo and departing from a Russian port, arriving in a non-Russian port and discharging cargo.

« For Poland, offshore wind key to energy transition
Fossil fuel demand not supply needs cutting, says report »
Manage your preferences
To provide the best experiences, we use technologies like cookies to store and/or access device information. Consenting to these technologies will allow us to process data such as browsing behavior or unique IDs on this site. Not consenting or withdrawing consent, may adversely affect certain features and functions.
ACCEPT DECLINE VIEW PREFERENCES
Manage consent