A new gas pipeline between France and Spain has been talked about for decades but even the current gas crisis may not result in the project being built. 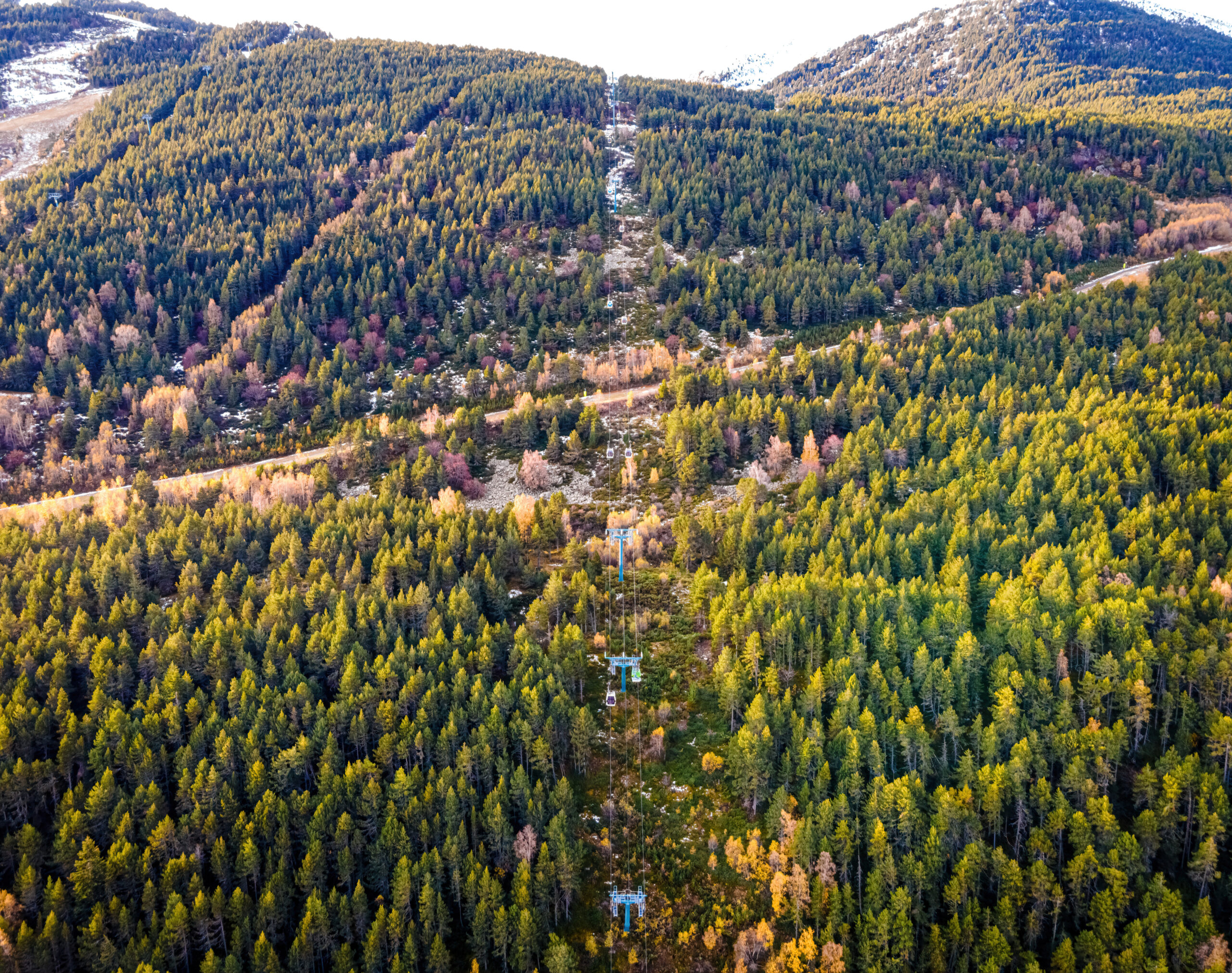 MidCat, a proposed 7.5 bcm/y gas pipeline across the Pyrenees that could almost double the existing transmission capacity between Spain and France, has been under discussion for years but was shelved in 2019 ostensibly due to a lack of interest from the French side. The energy crisis following Russia’s invasion of Ukraine has sparked new discussions about the pipeline which has political support from Spain and Germany, although Paris still seems cold on the idea.

Enagas, the Spanish TSO, flagged a new Pyrenees connection in its 2.8 billion euro investment plan to 2030 launched in July this year, which it said would be hydrogen-ready, but offered few details about the next steps.

“It is just a way to justify the investment. The way I see it, Spain wants to utilize its underused LNG terminals which have only been operating at about 50% of import capacity.”

Spain boasts six LNG terminals – seven starting next year owing to the restart of El Musel – and looks well positioned to increase gas exports to Europe in this regard. The gas could, for example, travel further to Germany and Northwest Europe via France but this does not incentivize investments from the French side.

“Indeed you would have to expand the pipeline network, and not only to France, but within France so that it eventually reaches Germany,” Anne-Sophie Corbeau, Global Research Scholar at the New York-based Center on Global Energy Policy, told Gas Outlook.

She said France, which boasts four LNG terminals, looks well positioned in terms of its own gas supply and infrastructure. Plenty of gas is piped in from Norway and France also imported around 20 bcm of LNG in the first seven months of 2022, she notes.

Spain and France are currently linked via two gas interconnectors, in the Basque country and in Navarre, totalling 7 bcm/y of capacity. Capacity is being expanded on the Irun link in the Basque country which means total transmission capacity between the two nations soon will reach 8.5 bcm/y. This, according to the Spanish government, means Spain can supply France with 6% of its gas consumption.

However, Jaller-Makarewicz says that, in the last month or so, France has actually been exporting gas to Spain.

“As long as France doesn’t need MidCat, it will be difficult to get it built,” she says. “Moreover, gas demand is expected to decline in the coming years. It would take several years to build MidCat so there is a strong risk it could become a stranded asset.”

Even if construction started now, it is doubtful that MidCat would be completed before 2025, which means it could arrive too late to help alleviate the security of supply situation in Europe.

“If we believe the EC’s REPowerEU paper, EU gas demand is going to nosedive very rapidly,” Corbeau said. “Meanwhile, France, and French gas users, will have to pay for the expansion of the gas network from South to Northeast, unless it’s getting funded by the EU.”

That is not to say the MidCat project is dead. Calls to get the project built will undoubtedly get louder if volatility in energy markets and supply scarcity persist, which many believe will be the case.

In mid-August, Spanish MEP Dolors Montserrat, of the European People’s Party, submitted written questions to the European Commission to enquire about the project.

Montserrat noted that Spain has the most LNG regasification capacity in the EU. She asked the EC to explain why the Midcat project was dropped from the current EU list of projects of common interest (PCI), adopted in November 2021, and when the EC expects Midcat to be up and running.

“Parliament’s plenary session in March 2022 was the last time I asked the EU to secure Europe’s energy autonomy and independence in order to stop depending on Putin,” the written letter said.

“I stressed the need to back a genuine interconnected common energy market, and I explained that for that to happen we would need to build infrastructure like the Midcat gas pipeline to connect Spain with the rest of Europe.”

“Today, five months later, that debate is back on the table at Germany’s request and this time endorsed by the Spanish Government.”

Many nations, including France, see Floating Storage Regasification Units (FSRUs) as a pragmatic choice to boost supply security in the short and medium term. By comparison, securing regulatory approvals and funding for new pipeline infrastructure can take much longer as exemplified by the MidCat pipeline.

Spain has plenty of potential for wind and solar power and could become a significant producer of green hydrogen in the future. A hydrogen-ready MidCat pipeline would enable exports of the green fuel, but not in time to address the current energy crisis.

« EU calls for windfall profits tax to protect consumers
Brazil’s voters weigh resource nationalism, climate agenda »
Manage your preferences
To provide the best experiences, we use technologies like cookies to store and/or access device information. Consenting to these technologies will allow us to process data such as browsing behavior or unique IDs on this site. Not consenting or withdrawing consent, may adversely affect certain features and functions.
ACCEPT DECLINE VIEW PREFERENCES
Manage consent