Austria is the latest European nation to announce a phase out of gas boilers with Vienna confident the move will help reduce Russian imports. 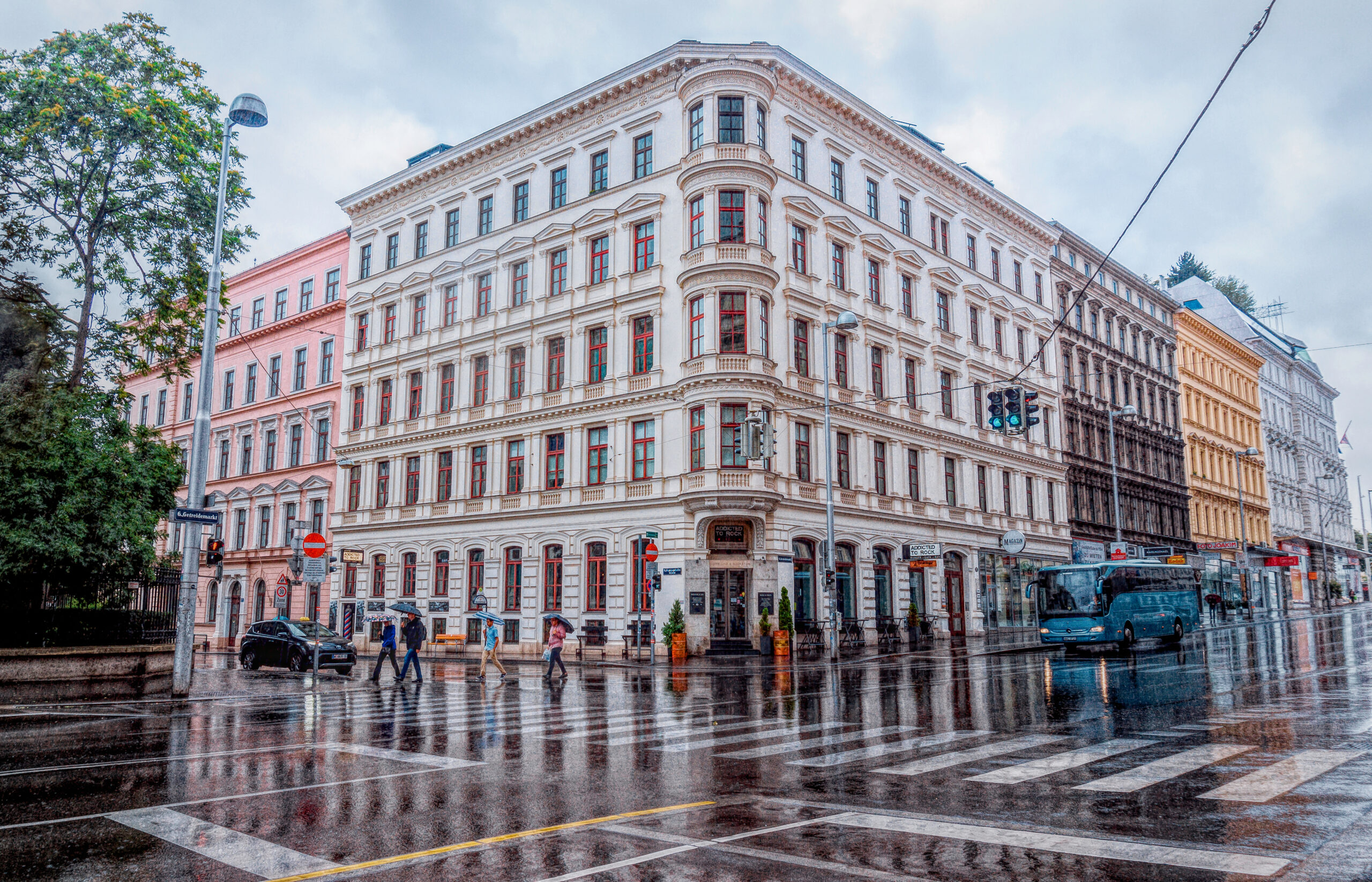 Austria has joined other European nations, including the UK and the Netherlands, in announcing a phase out of fossil-fuelled heating in households. With buildings accounting for about 40% of energy consumption in Europe, phasing out gas boilers could be key to reducing imports from Russia.

The Austrian government announced in mid-June that it had agreed to a Renewable Heat Act (EWG) which stipulates that fossil fuelled heating – coal, oil and gas – must be phased out by 2040. Moreover, gas-fired heating may no longer be installed in new buildings from 2023. Heating systems fuelled by oil and coal have been banned in new buildings since 2020, but a ban on gas boilers was previously not expected to come into effect before 2025.

“Against the background of the Russian war of aggression in Ukraine and the high dependence on Russian gas, the federal government decided to phase out gas in space heating much more quickly. The law is now being sent for review by the Ministry of Climate Protection and should be decided quickly,” the government said in a statement, in German.

As always there are loopholes. For example, buildings that have already been approved or are under construction will be exempted. But by 2040, all gas heating systems in Austria will have to be replaced by a renewable heating system or run on biogenic gas.

Around 1 million households in Austria use gas for heating, compared with 550,000 that heat with oil and just 11,000 with coal. Subsidies, around 7,500 euros, will be available for households that switch to renewable heating systems such as pellet heating systems or electric heat pumps.

“A quarter of our gas consumption is for heating. To this end, we transfer 2 billion euros abroad every year – primarily to Russia. That has to stop,” said Climate Protection Minister Leonore Gewessler in a statement.

Austria consumes around 2 bcm/y of gas for space heating. Total gas consumption is about 9 bcm/y, most of which comes from Russia. Seen in isolation, Austria’s move to phase out gas boilers may not be a game changer, however the transition away from gas boilers is part of a wider trend across Europe.

In the Netherlands, for example, the government announced in May that hybrid heat pumps will become the standard for heating homes from 2026. This means that when the central heating systems are replaced, households will have to switch to a more sustainable alternative. A hybrid heat pump is a combination of an electric heat pump and a gas boiler. The heat pump uses heat for example from outside air, solar heat, soil and/or groundwater. The idea is that the gas boiler will only be used when needed, on cold days, and the Dutch government says this can reduce gas consumption by 60%. It will also lower energy bills for consumers.

One challenge is that there are currently not enough heat pumps on the market, but that will change from 2026, according to the government.

“This will indeed help bring gas consumption down as heat pumps will only use gas in colder circumstances. I am not so much afraid of a shortage of hybrid heat pumps, although that will also be a challenge, but I am more worried about the lack of skilled workers to install the pumps,” Hans van Cleef, a Senior Energy Economist with Dutch bank ABN Amro, told Gas Outlook.

The UK is also considering banning gas boilers although its strategy and timeline is not clear. The Heat and Buildings Strategy, published in October 2021, said the government would be “consulting on whether it is appropriate to end gas grid connections to homes constructed from 2025, in favour of alternative low-carbon heat sources.”

The strategy also highlighted the lack of skilled work force. It noted that the UK will need an additional 12,400 heat pump installers by 2025 and 50,200 by 2030, citing figures by the The Heat Pump Association.

The European Commission’s proposal for a revision of the Energy Performance of Buildings Directive last December did not propose a blanket ban on gas boilers but foresees that gas boilers will not be eligible for public support as of 2027.

More recently, the EC’s Save Energy Communication, published alongside the REPowerEU Plan in May this year, called for a phase out of national subsidies for fossil fuel-based boilers in buildings as of 2025 “as a minimum” and encouraged support schemes for heat pumps instead.

The communication implied that 2029 would be an end date for ‘stand-alone’ fossil fuel boilers being placed on the market and parallel rescaling of energy labels, by 2025/2026, “that will result in boilers and other fossil fuel-based appliances ending up in the bottom energy classes.”

The proposed revision of the EPBD is now in the hands of the European Parliament and Council, an EC spokesperson told Gas Outlook. “It is up to them to set the pace of their deliberations,” the spokesperson said.

« Woodside faces new legal climate challenge at Scarborough
UN pushes for verifiable net-zero pledges »
Manage your preferences
To provide the best experiences, we use technologies like cookies to store and/or access device information. Consenting to these technologies will allow us to process data such as browsing behavior or unique IDs on this site. Not consenting or withdrawing consent, may adversely affect certain features and functions.
ACCEPT DECLINE VIEW PREFERENCES
Manage consent