Weighing the market impact of an EU Russian oil embargo

At least a partial embargo on Russian oil looks likely to be brought in by the EU, and the move would have far-reaching implications for global markets. 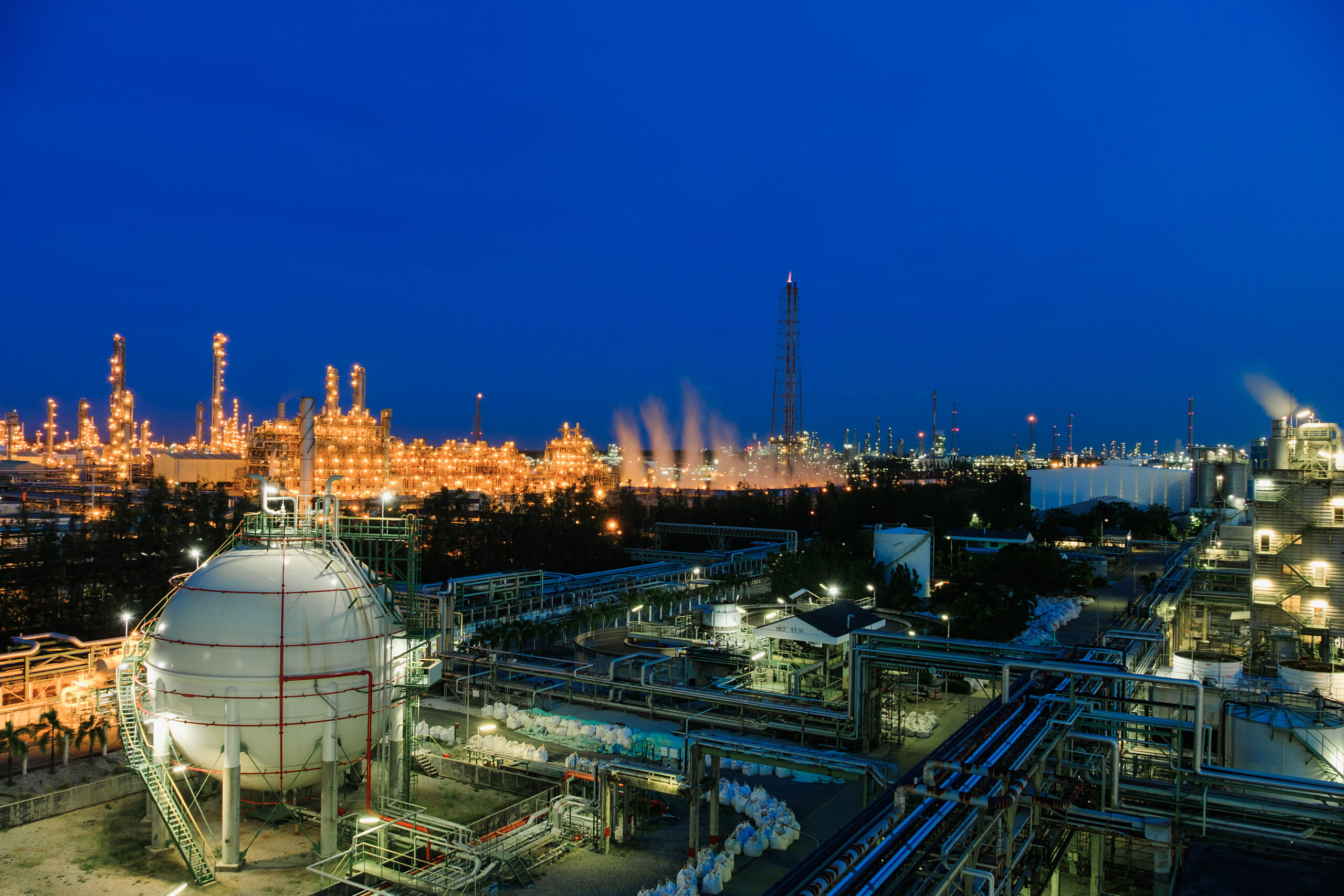 A number of EU governments are pushing to bring in a ban on Russian oil in response to the ongoing war in Ukraine. The plan is running into opposition from member countries that are heavily dependent on Russian crude – especially Hungary – and may end up being delayed so that the bloc can proceed with the remainder of a sixth proposed package of sanctions against Russia. Nonetheless, at least a partial embargo – with certain exemptions for Hungary, Slovakia and the Czech Republic – looks increasingly likely to be announced soon.

Such an embargo would have considerable implications, not just for Europe but globally, affecting both supply and demand patterns and shifting trade flows. Under the proposal, most EU countries would be given six months to phase out imports of Russian seaborne and pipeline crude. These stood at 1.9 million barrels per day (bpd) and 0.8 million bpd respectively in March, according to a recent presentation from the Oxford Institute of Energy Studies (OIES). A ban on refined product imports, which averaged 1.4 million bpd in March, according to OIES, would follow by the end of the year.

The European Commission amended its proposal on May 8 to allow Hungary, Slovakia and the Czech Republic to keep importing Russian oil until at least 2024. But Hungary continues to resist the embargo, saying it would be too damaging to its security of energy supply even with this extension. Approval of the sanctions package requires unanimity – and other countries also have misgivings about certain aspects of the measures – so further concessions will be necessary before an agreement can be reached. Even if Hungary, Slovakia and the Czech Republic gain longer-term exemptions, though, the majority of Russian oil imports to Europe could be phased out sooner than previously expected.

“Hungary, Slovakia and the Czech Republic (i.e. the landlocked countries that rely on pipeline crude imports for securing supplies) accounted for 0.3 million bpd in total in March, which is only a small fraction of the total 2.7 million bpd of Russian crude exports to the EU-27,” an OIES senior research fellow, Andreas Economou, told Gas Outlook. “Our expectation remains that a deal will be reached with the most likely scenario for these countries to be exempted for some time.”

“If the war continues, the loss of 4 million bpd under the escalation case could play out, although a loss between 2-3 million bpd seems more realistic (a direction in which our reference case will be moving in the coming months),” said Economou.

These expectations are roughly in line with those of consultancy Rystad Energy, which estimates that 2.1 million bpd of Russian crude flows to Europe would be at risk even in the event of a partial embargo. In a full embargo scenario, Rystad projects that up to 3 million bpd of EU crude imports from Russia could be cut by December 2022 – though this would also include CPC blend volumes, which consist of a mix of Russian and Kazakh-origin crude.

“For the time being we believe a ‘full embargo’ will be imposed, with certain exceptions/exemptions for the countries in question,” Rystad’s head of oil markets, Bjørnar Tonhaugen, told Gas Outlook. “The actual phase-out profile could end-up somewhere between the two scenarios, we think, as we believe certain countries will struggle to source replacement barrels due to increased competition in the market, possible technical and logistical constraints and the need to source appropriate crude oil quality, hence causing delays.”

Rystad believes that while alternative markets such as China and India will keep on buying Russian crude and taking advantage of steep discounts on offer, they will not be able to fully compensate for the loss of demand from the EU. Efforts by Russia to redirect barrels from Europe to other markets will be limited by infrastructure constraints, especially in the shorter term.

OIES also sees the potential for the barrels to be redirected as being relatively limited, resulting in lower demand this year and next.

“Some of Russian crude will be redirected to Asia and products in particular are more challenging to completely cut off, but we still expect Russian production to take a large hit as it becomes more difficult to market Russian barrels,” said Economou.

For Europe, a more rapid phase-out of Russian oil runs into hurdles such as infrastructure constraints and increased competition for non-Russian crude.

“We expect EU refiners may struggle to source replacement barrels over this first period as global demand for crude increases seasonally into 3Q, and this is reflected in the phase-out profile which shows slow reductions at first (into summer) and quicker reductions in autumn/pre-winter when demand falls seasonally,” said Tonhaugen. “We are more sceptical on the timeline for the end-of-year phase-out of Russian refined products, in particular on crucial diesel imports, since it occurs simultaneously with the crude oil ban, which could cause reduced refinery production in Europe itself and exacerbate Europe’s diesel deficit,” he added.

There will be more clarity on the impact once all EU countries manage to agree on the extent of the embargo, but much also depends on other factors that will play out over the longer term.

“When assessing the impact of the EU ban on global oil markets the uncertainty is heightened not only with regards to the potential magnitude of the Russian supply shock but also the timing and duration of the shock,” said Economou.

« UN Sec-Gen calls for renewables investments to triple
Europe holds its breath as Russia cuts gas to 3 nations »
Manage your preferences
To provide the best experiences, we use technologies like cookies to store and/or access device information. Consenting to these technologies will allow us to process data such as browsing behavior or unique IDs on this site. Not consenting or withdrawing consent, may adversely affect certain features and functions.
ACCEPT DECLINE VIEW PREFERENCES
Manage consent