State-controlled Ecopetrol believes the marriage of gas development and renewable power would help Colombia to meet growing gas demand while shifting more of its power generation to renewable sources. 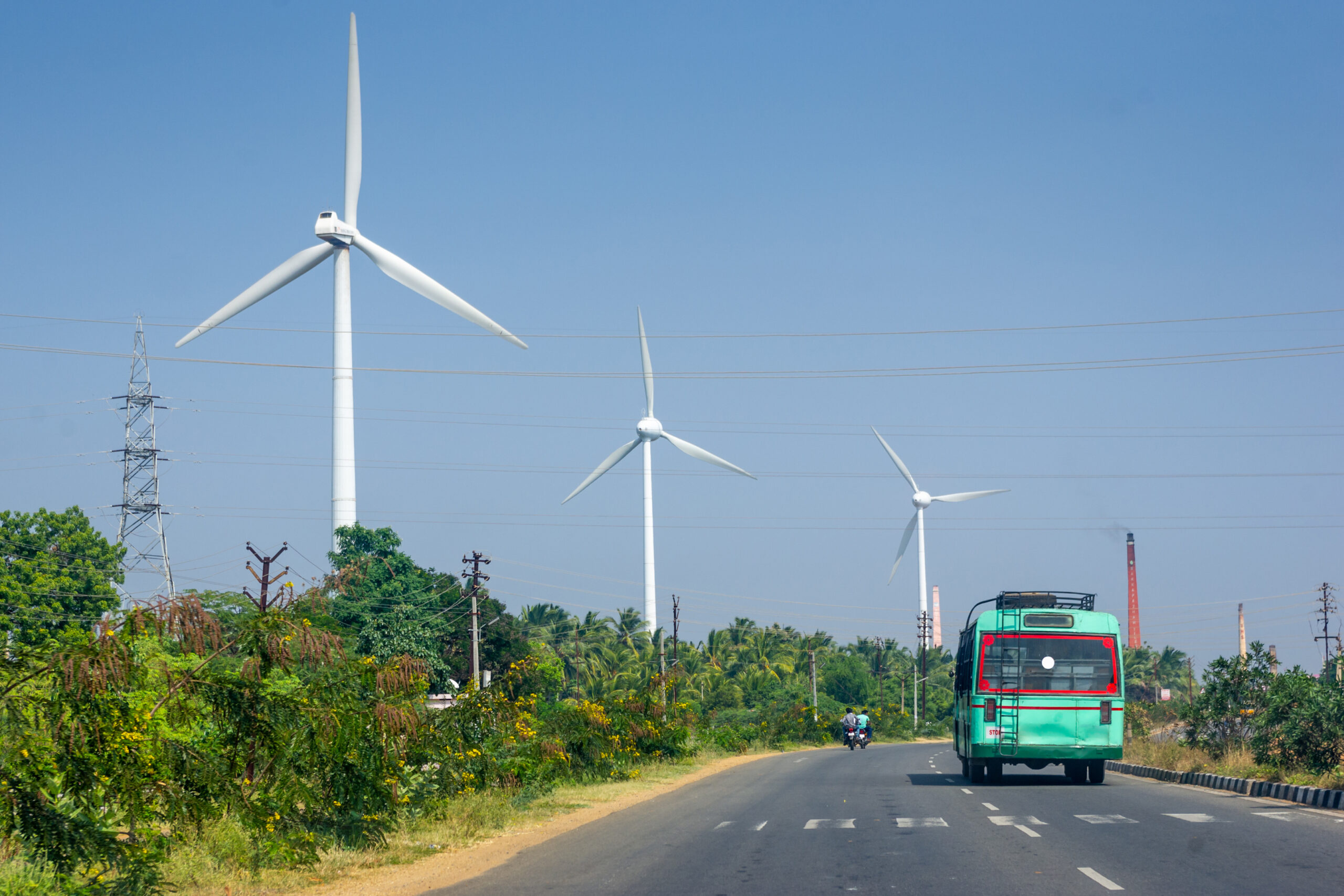 BOGOTA, COLOMBIA — Colombia’s state-controlled Ecopetrol is looking to the deepwater Caribbean to expand gas supply in conjunction with the installation of emerging sources of renewable power, forming energy clusters that it believes would innovatively advance the country’s transition away from fossil fuels.

Ecopetrol has interests in 10 gas-prone exploration blocks in the offshore Caribbean frontier, some of which it holds on its own and others in which it is partnered with Shell, Brazil’s state-controlled Petrobras, and Anadarko, which is a subsidiary of U.S. independent Occidental. The first of five discoveries was made by Petrobras at the Orca-1 well on the Tayrona block in 2014, followed by Kronos, Purple Angel, Gorgon, and Uchuva.

The results of recent drilling by operator Shell at the Gorgon-2 appraisal well in block COL-5 in the southern Caribbean area, and by Petrobras at Uchuva-1 at Tayrona in the northern Caribbean area are currently under evaluation to determine development options, according to Martha Serrano, Ecopetrol’s offshore Caribbean manager.

“The Colombian Caribbean covers 300,000 square kilometers of area, and we have only explored less than 10% of it,” Serrano told delegates at an oil and gas conference in Bogotá on November 16.

Ecopetrol estimates 11 trillion cf reserves in current discoveries, but the wider area covering six geological plays could hold as much as 70-100 trillion cf of reserves. For Ecopetrol, accessing these offshore reserves took on new urgency after the government of President Gustavo Petro, who took office in August, scuttled the company’s plans for hydraulic fracturing (fracking) pilot projects onshore with ExxonMobil.

Among the chief challenges to developing these Caribbean reserves is cost. About 55% of the area lies in an ultra-deep water depth of more than 3,000 meters, implying the need for cutting-edge technology and infrastructure. The future supply would be directed to the Colombian market, where there is need to expand demand and pipeline infrastructure, Serrano said.

“We are conducting technical and economic evaluations of these discoveries with our partners to make these developments viable and put them into production before the end of the decade,” Serrano said. “These are projects that require a lot of capital.”

Colombia’s current gas reserves represent the equivalent of eight years of production, and a supply deficit is foreseen in 2026, said Serrano. By incorporating offshore deposits, Colombia could stave off this deficit until 2030. “This is why it is important to continue exploring in this area. We need to maintain long-term self-sufficiency,” she said, alluding to a pending government decision over whether or not to allow new exploration contracts.

Colombia currently produces about 1 billion cf/d of gas. Domestic supply is complemented by a 400mn cf/d LNG import terminal on the Caribbean coast that supplies three thermal power stations. The government recently reopened bidding terms for a long-delayed LNG terminal on the Pacific coast to boost supply in southern and western Colombia as well. The previous government tried repeatedly to get that project off the ground without success, partly because of community conflict along the route of an associated gas pipeline, but also because of uncertainty over who will pay for it.

During the conference, numerous executives of Ecopetrol and other gas-producing companies in Colombia, such as Canada’s Canacol, highlighted the advantages of the domestic exploration over more costly imports, whether in the form of LNG or future pipeline supply from neighbouring Venezuela, stressing the need for energy security and the preservation of local jobs and tax revenue.

After Serrano’s presentation, Ecopetrol technology and innovation professional Efraín Rodríguez outlined the company’s research into a broad range of offshore renewable options that could be developed in synergy with future gas infrastructure.

The company is currently gathering offshore data using underwater drones and other new technologies in a preliminary investigation stage that will wrap up at the end of 2023. After this Ecopetrol will determine which renewable technologies are best suited to the area and most cost-effective to install and operate, Rodríguez said.

Offshore wind is seen as the most viable short-term option, as it is already in widespread use in Europe and the United States. But Ecopetrol is also exploring the possibility of installing emerging energy projects, such as tidal energy, wave energy, floating photovoltaic energy, ocean thermal energy conversion (OTEC) that taps energy from ocean water temperature differences, and salinity gradient, which harnesses energy in river deltas where fresh water mixes with salt water, among other technologies.

“We are looking for new sources of renewable energy, not only onshore, and not only offshore wind, but also new sources that will advance the goals of energy transition and decarbonisation,” Rodríguez said, adding that the energy clusters could also incorporate low-carbon hydrogen which Ecopetrol is already pursuing through pilot projects.

The marriage of gas development and renewable power in the Caribbean offshore would help Colombia to meet growing gas demand while shifting more of its power generation to renewable sources, replacing power plants that use coal or diesel. Most of Colombia’s energy generation already comes from renewable energy, but this is mainly in the form of hydroelectricity which is increasingly erratic because of volatile weather patterns associated with climate change.

Colombia has committed to reducing greenhouse gas emissions by 51% by 2030 and to reaching carbon neutrality by 2050.

« Colombia braces for oil and gas phase-out decision
Ecopetrol eyes “white” hydrogen in Colombia »
Manage your preferences
To provide the best experiences, we use technologies like cookies to store and/or access device information. Consenting to these technologies will allow us to process data such as browsing behavior or unique IDs on this site. Not consenting or withdrawing consent, may adversely affect certain features and functions.
ACCEPT DECLINE VIEW PREFERENCES
Manage consent