While China’s President Xi Jinping pledged to end planet warming emissions at the Chinese Communist Party (CCP) party congress, he promised to do so at a “slow and steady pace” and opted instead to make energy security the top priority. 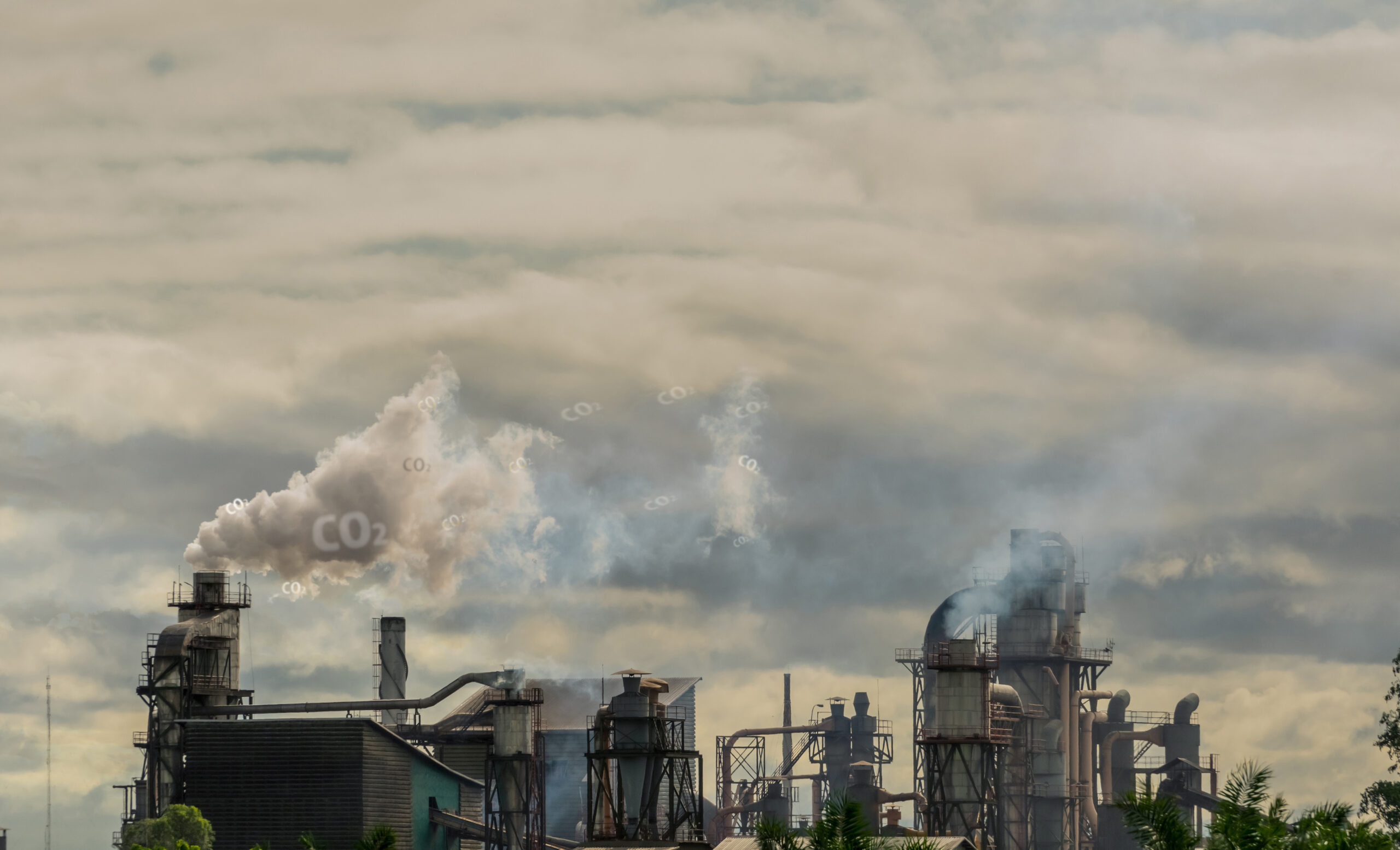 China has been grappling with mounting problems since the outbreak of the Covid-19 pandemic nearly three years ago, including economic slowdown from enforcing what many Western analysts describe as draconian Covid-lockdown policies, to slower economic growth from those lockdowns, to managing its still growing fossil fuel imports, all the while disproportionately contributing to global climate change. Against this backdrop, China held its 20th National Congress, a once-in-every-five-year event also known as the CCP party congress, from October 16-18 in the Great Hall in Beijing.

To kick off the CCP party congress, Chinese President Xi Jinping defended his national Covid policy, vowed to steer the country through multiple grave challenges, advanced a national vision amid a turbulent international situation that he sees as largely instigated by the West, as well as other challenges, before pivoting to address economic and energy issues.

While Xi pledged to end planet warming emissions in China, he promised to do so at a “slow and steady pace” and opted instead to make energy security the top priority as sluggish economic growth and ongoing high energy prices persist.

“Prudence” will govern China’s efforts to peak and eventually zero out carbon emissions, he said.

A Bloomberg report said that Xi’s speech at the CCP party congress made China’s path to decarbonization clear: the country won’t stop burning fossil fuels until it’s confident that clean energy can reliably replace them.

Moreover, for the world’s second largest economy and its worst GHG emissions emitter by far, Xi’s assertions are cause for concern not only due to China’s ability to reach its 2060 net-zero goals, some ten years behind most developed nations, but for overall global climate change mitigation.

Ilaria Mazzocco, a senior fellow at the Center for Strategic and International Studies (CSIS) told Gas Outlook that one of the main reasons why Chinese policymakers haven’t set more ambitious climate goals is most likely they are scared to cause disruption in the domestic energy market, leading to shortages.

“There are also political reasons: some regions are heavily dependent on the coal industry and will need alternative sources of economic growth throughout the transition,” she said.

“An approach that is too slow and steady could certainly jeopardize the 2060 net-zero goals,” she pointed out, adding that since those goals are so far away, it’s more prudent to focus on the 2030 emissions peaking goal.

Xing Zhang, China Analyst for the Centre for Research on Energy and Clean Air (CREA), offers a different take. She told Gas Outlook that it’s too early to presume that a “slow and steady” approach could make China miss its long term carbon emissions goals.

“I don’t think China will miss its 2060 carbon neutral targets unless something significant happens nationally or internationally,” she said, while pointing out that China is on track to meet its 2030 carbon peaking goal.

Xi’s climate agenda at the CCP party congress also raises fresh questions about the country’s coal power plant ramp up over the past two years.

“It’s a mixed story. Everywhere outside of China, plans for new coal-fired power plants have been scaled back dramatically,” says Lauri Myllyvirta, one of the report’s authors.

More troubling, however, is that Chinese companies are continuing to announce new coal-fired power stations, and there is very clear government backing for its build-out, especially on the provincial level.

Ironically, global climate change, the issue that Beijing is still struggling to address amid mounting Western criticism, is one of the main reasons forcing China to build more coal-fired power plants, according to a CREA report.

“Heatwaves and droughts have once again underscored China’s vulnerability to climate change and extreme weather, strengthening the case for the country to act,” the report says, adding that they’ve also resulted in electricity shortages in hydropower-reliant provinces in some parts of China, especially Sichuan.

Mazzocco however sees coal as less of a problem. “For the power sector, more efficiency and flexibility in the incentives in the electricity markets would likely help shift away from coal towards renewables,” she said.

“Much of the new construction of coal plants and mines is a direct reaction to the shortages of the past year which caused widespread disruption in people’s lives and the economy.”

Despite China’s continued over-reliance on coal, it’s still building out more solar and wind power projects to help reign in its GHG emissions.

China will add at least 570 GW of wind and solar power into the 14th five-year plan period (2021–25), more than doubling its installed capacity in just five years – that is – if targets announced by the central and provincial governments are met, says a Carbon Brief report released in March.

However, the question has to be asked if China’s solar and wind power ambitions can mitigate its continued coal power development. It’s a difficult question to answer at its most basic premise, one that Beijing energy planners seem to also be grappling with.

Mazzocco said that China’s solar and wind installations are record-breaking and will likely continue to outpace expectations.

“However, the biggest challenge for China is not building new infrastructure, but reforming the power market to ensure it is operating in an efficient way that enables phasing out coal on a more rapid timeline,” she said, adding that trans-provincial energy transfers and more flexible contracts will be important in this sense.

Zhang pointed out that despite the vast amounts of new installations of renewable energy, China still relies on coal for power generation.

“In the first half of 2022, coal-fired power plants generated 57.4% [of China’s] electricity, with 45.5% of the total installed power generation capacity,” she said, adding that “China won’t and cannot stop burning coal until renewable energy can provide a steady and reliable energy supply.”

“Xi [in his opening remarks] did not mention wind and solar individually as he did for coal. He pledged to strengthen the cleaner and more efficient use of coal and speed up the development of new energy systems,” she said.

“China will not discard coal in the near future, instead, the provincial governments will approve more new coal-fired power plants to be built.”

« Bangladesh fast-tracks renewable energy
New Italy PM eyes domestic energy security »
Manage your preferences
To provide the best experiences, we use technologies like cookies to store and/or access device information. Consenting to these technologies will allow us to process data such as browsing behavior or unique IDs on this site. Not consenting or withdrawing consent, may adversely affect certain features and functions.
ACCEPT DECLINE VIEW PREFERENCES
Manage consent