Germany has introduced a €3 billion support scheme to promote renewable energy in district heating, with direct grants expected to be available from September for network operators wishing to phase out fossil fuels. 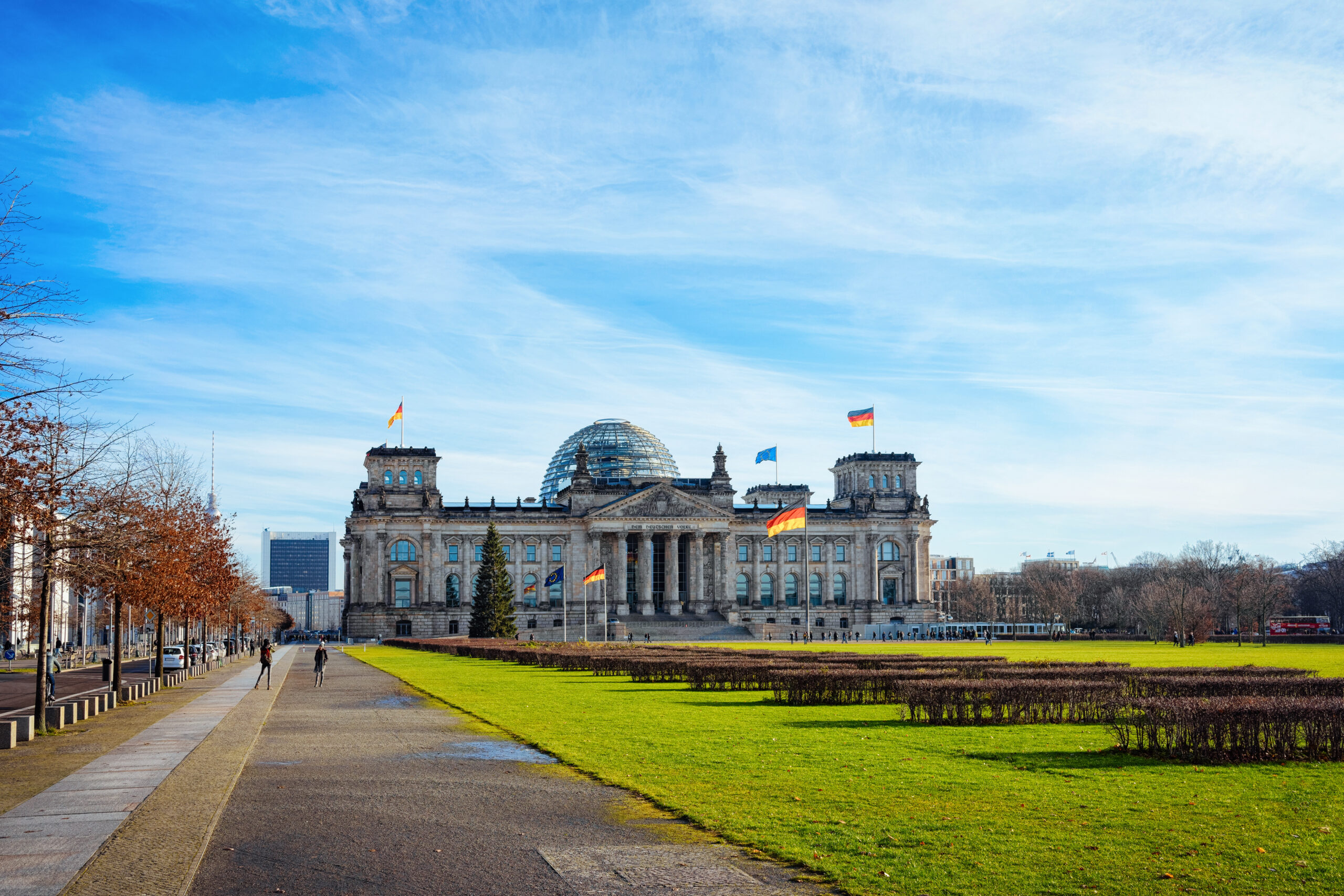 Germany has introduced a €3 billion subsidy scheme to phase out natural gas and other fossil fuels in district heating in a bid to further reduce dependence on Russian energy and reduce CO2 emissions. The scheme, which has been approved by the European Commission under EU state aid rules, targets energy supply companies, municipalities, municipal utilities and housing associations/cooperatives, among others, who may receive grants for investing in heating networks where at least 75% of the heat is supplied by renewable energy and waste heat.

According to Germany’s Ministry of Economy and Climate Action, a municipality or a cooperative, for example, can receive grants if they set up a local heating network in a new development area or if a municipal utility converts the district heating network previously operated via gas or coal-fired Combined Heat and Power (CHP) plants to renewable energies and waste heat.

The government grants will amount to a maximum of 40% of the investments in generation plants and infrastructure. The grants will go to projects involving solar thermal generation facilities, large heat pumps, geothermal energy, biomass and infrastructure for heat distribution and optimization of network operations. The latter includes, for example, integration of waste heat into district heating systems.

An operating cost subsidy may also be granted over a period of 10 years for heat generation from electricity-based heat pumps and solar thermal systems. Funding is expected to begin from the middle of next month and the grants will be available at least until 2026.

The new scheme should pave the way for a greener district heating system in Germany, although plenty of work is still needed to clean up the sector.

“The €3 billion is a start, but it is by no means the end of the line for the necessary investments in green district heating,” Sebastian Breer, policy advisor for climate and energy at WWF Germany, told Gas Outlook.

Breer says only 17.5% of the district heating networks currently in place in Germany in 2021 were based on renewable energies – mostly bioenergy.

The scheme needed clearance from Brussels because it constitutes direct state aid which may be at odds with competition rules. Earlier in August, the EC said it had approved the scheme partly because, without the grants, beneficiaries would not have sufficient incentives to plan the construction of new district heating networks and the decarbonisation of existing ones in a cost-effective manner. The EC noted that the German scheme is expected to support the installation of around 681 MW of renewable heat generation capacity per year, reducing greenhouse gas emissions by around 4 million tonnes of CO2 per year.

A spokesperson for the German ministry would not give an exact figure on how much Russian gas could be replaced owing to the new scheme, but noted that the system was designed to last for several years.

“We will use it to decisively advance the phase-out of fossil fuels for heat. This is important for lower CO2 emissions and important for phasing out Russian energy imports,” she said.

As for buildings, every newly installed heating system should be operated with at least 65% renewable energy, according to the coalition government. After Russia’s invasion of Ukraine in March, the government decided that this requirement should apply to every heating replacement in new or existing buildings as from January 1, 2024. A consultation period with civil society including real estate agents, tenants, consumers and environmental associations will run until August 22.

In 2021, Germany burnt over 410 TWh (42 Bcm) of natural gas to cover heating demand in buildings, according to the ministry. This is over 40% of all natural gas consumed in the country.

More than 80% of heat demand is currently covered by burning oil and gas, most of which is imported. Almost every second German household is heated with natural gas.

Breer noted that, until a few weeks ago, Germany subsidized gas heating systems, which has made it harder for greener alternatives to penetrate the market.

“Promoting fossil fuel heating systems is counteracting efforts to boost the ramp-up of green and zero-emission technologies, such as heat pumps combined with PV. As a result, fossil systems were in direct competition with more costly renewable systems,” he said.

“We take a clear position that no more fossil fuel heating systems should be subsidized. This is particularly necessary with regard to the issue of energy dependency, but also, of course, in view of the climate crisis. Green systems such as heat pumps are particularly efficient if the building has a very good energy efficiency standard.”

A number of EU nations including Austria, the Netherlands, the UK and Denmark are phasing out gas boilers in buildings, at various speeds.

A recent study published by Coolproducts for a Cool Planet, a coalition of European NGOs, suggested that if a ban on fossil boilers – gas, oil and coal – was introduced across EU nations in 2023 total gas savings in 2030 would amount to 460 TWh, corresponding to 11% of the total gas imports in 2020 and 28% of imports from Russia.

« High LNG prices may slow rapid Asia demand growth
IOCs’ climate scenarios lack consistency: research »
Manage your preferences
To provide the best experiences, we use technologies like cookies to store and/or access device information. Consenting to these technologies will allow us to process data such as browsing behavior or unique IDs on this site. Not consenting or withdrawing consent, may adversely affect certain features and functions.
ACCEPT DECLINE VIEW PREFERENCES
Manage consent