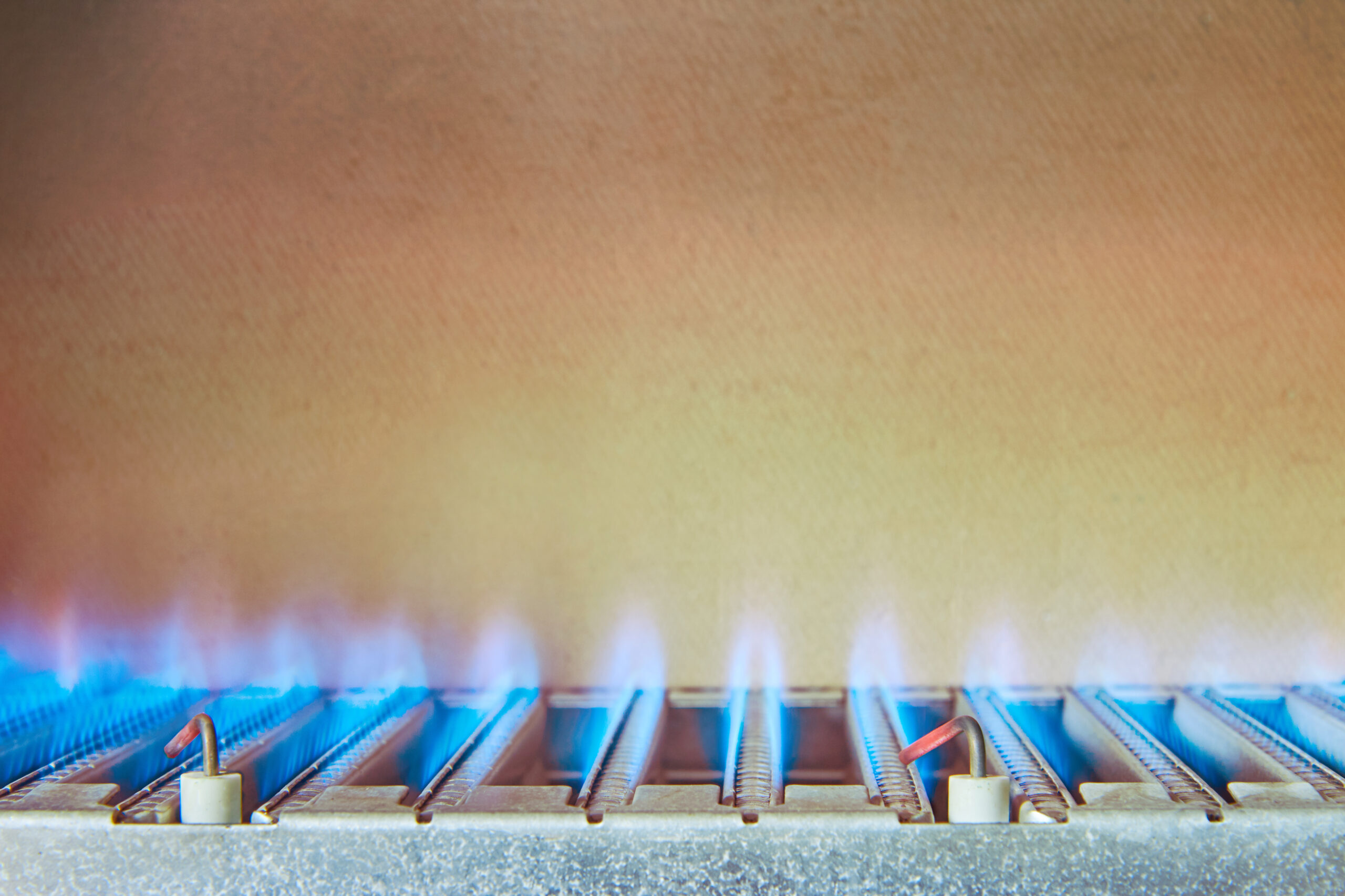 A number of EU nations including Austria, the Netherlands, the UK and Denmark are phasing out gas boilers in buildings at various speeds. With buildings accounting for about 40% of energy consumption in Europe, phasing out fossil fuels in heating comes with tangible benefits in terms of reduced CO2 emissions and lower fuel import dependency.

A study released this week suggested that if a ban on fossil boilers – gas, oil and coal – was introduced across EU nations in 2023 total gas savings in 2030 would amount to 460 TWh, corresponding to 11% of the total gas imports in 2020 and 28% of imports from Russia.

The study was published by Coolproducts for a Cool Planet, which is a coalition of NGOs led by the European Environmental Bureau and the Environmental Coalition on Standards in Brussels.

A full ban on fossil boilers would mean that all newly installed heating systems are fully renewable, such as heat pumps. A boiler ban that allows hybrid systems and/or that provides exemptions for building or market segments, as seen in several EU countries, would have a lower impact on energy savings and CO2 reductions.

“A rapid phase-out of the use of fossil fuels for heating buildings is a key requirement for meeting the EU’s energy and climate targets and can support the reduction of import dependency,” the study said. “Several EU Member States have introduced phaseout regulations, however with differing ambition and scope.”

The study noted that implementation of a ban on fossil boilers before 2025 does not seem feasible as the market is largely based on fossil fuels in many EU nations. Belgium, the Netherlands and Ireland are examples of nations that currently have high shares of fossil boilers in their heating mix.

With an introduction of the boiler ban in 2029, savings in 2030 are reduced to 55 TWh, corresponding to 1% of total imports or 3% of imports from Russia. For oil, the impact is lower by a factor of about ten as oil has a lower share in the energy mix for heating compared to gas, the study noted.

Banning new fossil boilers would also contribute significantly to bringing down CO2 emissions. If the ban was introduced in 2023, savings of 104 Mt CO2 equivalent would be reached in 2030, corresponding to 18% of the effort sharing target which covers sectors not included in the EU’s Emissions Trading System (EU ETS) such as buildings.

The study noted that the EU policy framework addressing the buildings sector does not currently include provisions to introduce a rapid phase-out of fossil fuels for heating. This concerns the Energy Performance of Buildings Directive (EPBD), the Renewable Energy Directive (RED), the Energy Efficiency Directive (EED) and the Ecodesign regulations for space and water heaters. To this end, the European Commission’s proposal for a revision of the Energy Performance of Buildings Directive last December did not propose a blanket ban on gas boilers but foresees that gas boilers will not be eligible for public support as of 2027.

The European Commission’s Save Energy Communication, published alongside the REPowerEU Plan in May this year, implied that 2029 would be an end date for ‘stand-alone’ fossil fuel boilers being placed on the market. However, for a boiler ban to provide a significant impact for the 2030 targets, an implementation before the proposed date in 2029 would be required, according to the study. It noted that an early introduction could also help reduce fuel import dependency on the shorter term.

Amid growing concerns over Russian gas supplies this winter, the EC has tabled a proposal for a voluntary target of reducing gas competition by 15% in the August-March period compared with the corresponding period in previous years. The target would become mandatory if the EC declares an emergency situation, or is requested by at least three member states to do so, according to the proposal.

Although mandatory gas rationing would target industrial users, the communication “Save gas for a safe winter,” which accompanied the EC’s regulatory proposal, noted that large energy savings can be achieved by deploying heat pumps in households.

Nevertheless, as Europeans brace for a potentially long and cold winter, and if gas prices continue to rise, many households will consider replacing their gas boilers with alternative heating systems.

« Pope endorses global pact to scrap fossil fuels
Biden warns of climate emergency but takes modest action »
Manage your preferences
To provide the best experiences, we use technologies like cookies to store and/or access device information. Consenting to these technologies will allow us to process data such as browsing behavior or unique IDs on this site. Not consenting or withdrawing consent, may adversely affect certain features and functions.
ACCEPT DECLINE VIEW PREFERENCES
Manage consent