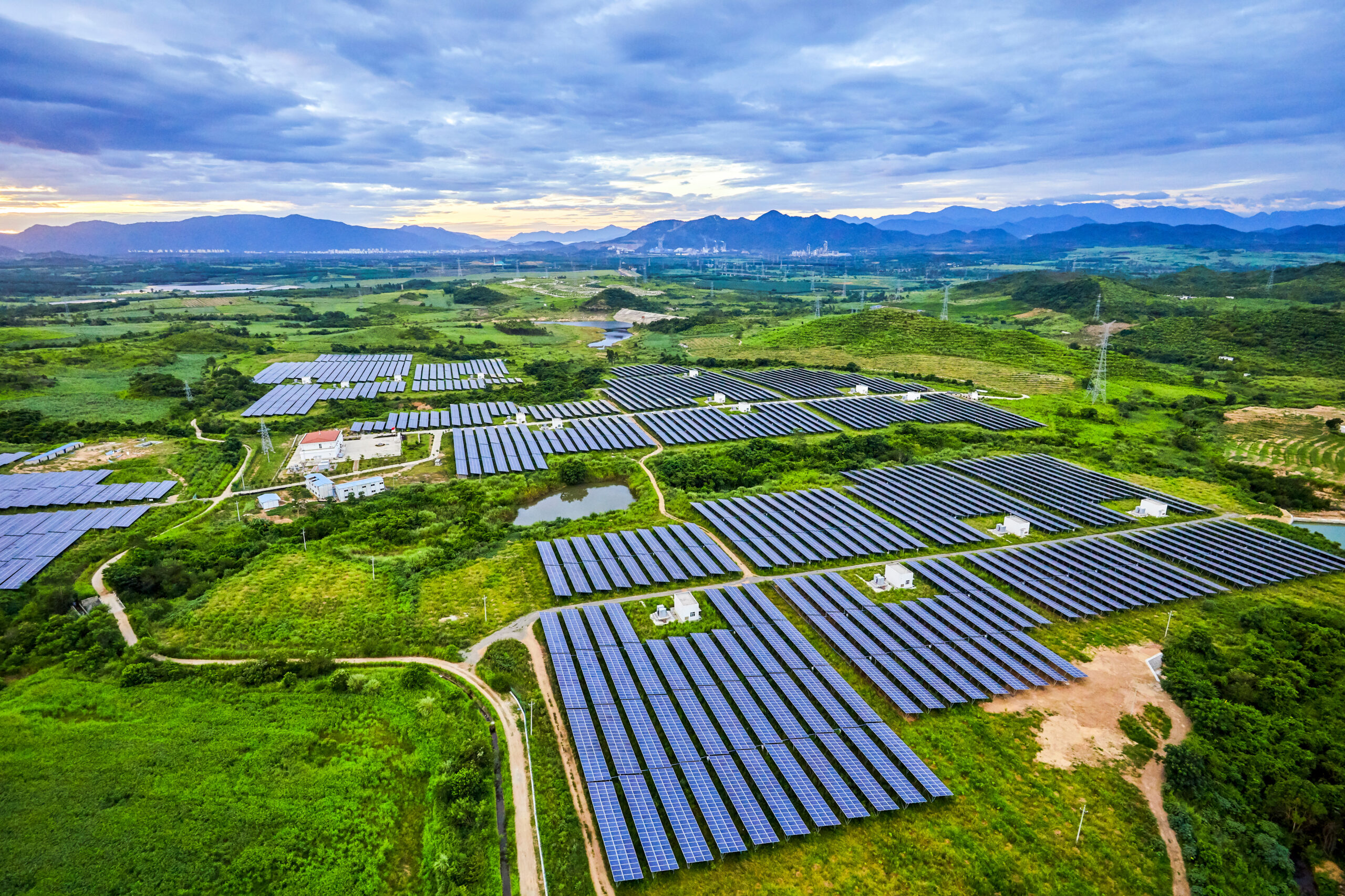 Italy has approved a 50% windfall tax on the extra income of energy companies as part of measures aimed at addressing rising energy costs for consumers, but some say it threatens renewables build-out.

The one-off tax, dubbed “temporary solidarity contribution” is part of the 2023 budget approved by Parliament at the end of December and will apply to the period January to December 2022 to income that exceeds by at least 10% the previous four years’ average.

The new regime will apply to companies operating in the wholesale gas and electricity markets, including renewable electricity generators; to those in the production and distribution of oil and gas and to importers of electricity, natural gas and petroleum products and is expected to raise 2.5 billion euros altogether.

A 25% windfall tax had been previously put in place for the period October 2021 to March 2022, however under the previous rules it was calculated on Value Added Tax (VAT) figures, rather than total income.

The measures however risk impacting “heavily the whole electricity sector as they hurt the ability of companies to invest in the development of renewable energies,” Italian electricity industry body Elettricita Futura told Gas Outlook.

They “hit those companies that should progress, and would be ready to accelerate, the energy transition in Italy, which is the only structural solution to increase energy security” in the country.

This might lead to a slow-down in energy transition efforts and ultimately undermine national decarbonisation targets, it said.

Moreover, the fact Member States across Europe are pursuing individual strategies to address the energy and cost of living crisis means companies operating in different markets are faced with different rules and taxation regimes.

“We should align measures implemented in Italy to the EU regulation” of October 2022, which was aimed at tackling the energy crisis and it’s “essential that different policies taken in recent months do not overlap” leading to a “double or triple taxation” for energy companies, it stressed.

Lack of uniformity, as well as the fact the measures might be seen as “discriminatory” might lead to litigation in the future, with companies seeking to overturn the new taxation regime in court, Antonio Sileo, director at energy think tank I-Com and fellow at the GREEN research centre of Bocconi University in Milan told Gas Outlook.

A number of energy companies filed an appeal against the windfall tax with an administrative court in Italy in 2022, however these were rejected later in November on the grounds that the court had no jurisdiction on the matter, according to media reports.

The budget also introduced a €180/MWh cap for ‘inframarginal’ power sources, such as renewables, nuclear and lignite which have benefitted from extra profits in the wholesale power market due to the fact they have lower operational costs than other power sources, which ultimately set the wholesale price.

This is in line with what was previously mandated by the EU Council in its October regulation on emergency interventions to address rising energy prices.

The EU however “delegated Member States to implement at national level the measures” provided that “they are proportionate, non-discriminatory and don’t compromise investment signals, and ensure investments and costs are covered” he said.

At the same time installations below 1MW capacity, or biomass and hydropower plants, should be excluded from the €180/MWh cap as they would not be able to cover their costs under the new regime, it added.

Initiatives such as the cap and windfall tax “are inevitable” as the government looks to find ways to raise money to fund energy crisis measures and mitigate the effect on consumers and businesses, Michele Governatori, power & gas lead at Italian think tank ECCO Climate told Gas Outlook.

However, the tax should be amended to reflect the contribution of the various energy sources to decarbonisation and their respective impact on climate.

In particular, the tax on renewable energy generators should be lower than for other sources, he argued.

“It is true the renewable sources have had unexpected extra profits, however these are linked to investments that are indispensable” to support the country’s climate targets and therefore “must not be disincentivized,” he said.

« Big Oil deceives public, finds U.S. House Oversight Committee
PetroEcuador struggles to tap Amazon oil after ejecting NSE »
Manage your preferences
To provide the best experiences, we use technologies like cookies to store and/or access device information. Consenting to these technologies will allow us to process data such as browsing behavior or unique IDs on this site. Not consenting or withdrawing consent, may adversely affect certain features and functions.
ACCEPT DECLINE VIEW PREFERENCES
Manage consent