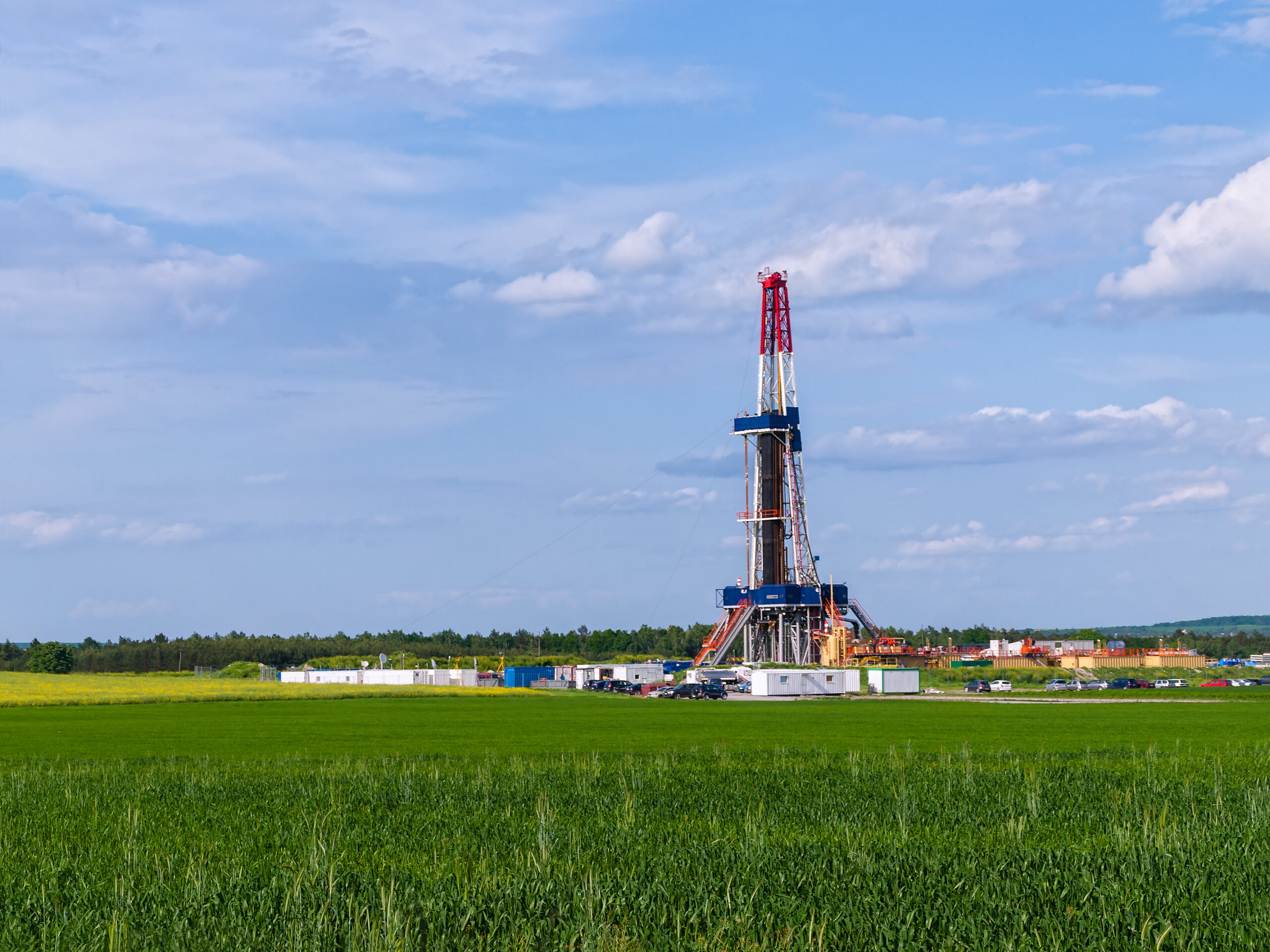 In what was one of the most anticipated political speeches for decades, new British Prime Minster, Liz Truss laid out her vision to tackle the energy crisis. Much to the relief of the general public, who were facing the real prospect of incurring £6,000 annual energy bills, Truss’s eight-point plan was dominated by price freezes and discounts.

However, not everyone took comfort from Truss’s strategy. After reassuring the public that domestic energy bills would be frozen at £2,500 for two years, much to the chagrin of environmentalists and affected communities, Truss today lifted the moratorium on shale gas fracking.

Last week, Tom Fyans, policy director for the CPRE, the countryside charity, called it “a hideous mistake”, while Greenpeace took an equally damning stance. Oil & Gas campaigner, Georgia Whittaker, said: “Proposing fracking is less a solution to the UK’s energy issues and more of an attempt to distract us from them.”

The Department for Business, Energy and Industrial Strategy (BEIS) responded by saying that while it was “scaling up” its renewable energy sources, it still needed “gas to maintain the security of the UK’s energy supply” – and to make the most of the UK’s “own domestic gas resources makes us less dependent on foreign imports.”

With 94 Petroleum Exploration Licenses granted in the 14th licencing round back in late 2015, well before the shale gas ban in 2019, the UK government wants work to begin in six months. It says that it will launch a new licensing round in October, which could mean as many as a hundred new licences are granted. Currently, according to UKOOG, there are two shale gas wellpads – Preston New Road owned by Cuadrilla Resources Ltd. – and Springs Road in Nottinghamshire (iGas) that could be made operational quickly.

However, there is a caveat – and it is quite a substantial one. The government says that it will only grant licences where there is community support for drilling. And there’s the rub. According to a survey published by BEIS last December, only 17 percent of the people interviewed said they supported fracking, while 45 percent opposed it.

But, is the government correct to suggest that fracking will increase domestic energy supply? Not according to the UK’s new Chancellor of the Exchequer, Kwasi Kwarteng. In March, when Kwarteng was the Secretary of State for the BEIS, he wrote in a national newspaper that “no amount of shale gas” … “would be enough to lower the European price any time soon”.

However, that did not stop Kwarteng from commissioning a report from the British Geological Survey (BGS) “on the geological science of shale gas fracturing and the modelling of seismic activity in the UK.” The BGS confirmed to Gas Outlook that it sent the study to the BEIS on July 5th, but curiously the report wasn’t published until now.

Perhaps that was because the study largely revealed that shale reserves in the UK were not really understood. It also found that the impact of drilling was unclear.

Before the government reaffirmed its commitment  to fracking today, Cuadrilla CEO, Francis Egan, said: “The prize if we get this right will be an energy strategy fit for the 21st century, that provides security of supply, economic prosperity and vital support to the British public.”

Some energy experts disagree with Egan. Michael Bradshaw, Professor of Global Energy at Warwick Business School, notes that “the data to suggest that fracking will boost UK domestic gas production is simply not there.” He adds: “The evidence suggests that it is going to be very difficult for the shale gas industry to gain the necessary scale and pace to make a material difference. The BGS surveys are only estimates of the resource base. In fact, there are no commercially proven reserve estimates for shale gas in the UK.”

Bradshaw, who is a former Vice President of the Royal Geographical Society, says that reserves aside, there are some fundamental issues that the sector and the politicians championing it, will not be able to solve.

He says: “There are question marks around size, scale and competence of the industry. In short, can the shale gas industry, which is dominated by INEOS and several smaller companies such as Cuadrilla and iGas, begin to deliver gas to UK households in the next six months as the government promised? Despite their current readiness, the evidence suggests not.”

In April, INEOS, one of the world’s largest chemicals and energy companies, wrote to the government “offering to develop a fully functioning Shale test site” to prove that “the technology can be safe and secure in the UK”.

When asked by Gas Outlook if the offer still stood, INEOS confirmed that it did, but said that it had “not heard from Government and that there had been no discussion with Government since making the offer”.

Professor Bradshaw suspects that the complexities of the UK planning system, which is one of the strictest in the world, and a lack of public support, are the chief reasons why shale gas projects struggle to get the green light.

He explains: “My understanding is that none of the current licence blocks, which were granted by OGA in 2015, currently have planning permission to drill. For shale gas companies to be granted drilling licences quickly, the planning system would have to be taken back into central control. But that is deeply undemocratic and would mean that local communities on the front lines would not be able raise their concerns, let alone their support. Therefore, I cannot see any radical shift in planning laws.”

But, fracking operators believe that the sector can bring financial benefits to many of the local communities who oppose it. Egan, the CEO of Cuadrilla, says: “A thriving shale gas industry will drive job creation across the north of England, generate much-needed tax revenues for central and local government, and benefit local communities financially.”

However, Bradshaw does not agree. He says: “This is an outlandish claim to make. No significant drilling has taken place. So, where is the evidence to back it up? Even in the extremely unlikely event that Cuadrilla were able to begin drilling again within six months at their site in Lancashire, there would not be hundreds of jobs and the likelihood is that most would go to industry specialists and not the local community.”

The long-term answer thinks Bradshaw “is not fracking. In fact, he says “it is not more gas supply, but less gas demand”.

“The challenge for a government that is focusing its energy policies on supply is to find low carbon alternatives that provide both the heat and the flexibility that gas affords. The faster it does that, the quicker it can reduce gas demand, and at the same time, shore up the nation’s energy supplies for future generations.”

Over to you then, Mr Rees-Mogg.

« Global fossil fuel database launches in bid to boost transparency
Manage your preferences
To provide the best experiences, we use technologies like cookies to store and/or access device information. Consenting to these technologies will allow us to process data such as browsing behavior or unique IDs on this site. Not consenting or withdrawing consent, may adversely affect certain features and functions.
ACCEPT DECLINE VIEW PREFERENCES
Manage consent