Researchers warn the doubling down on long-term LNG deals in Europe threatens to derail decarbonization efforts. 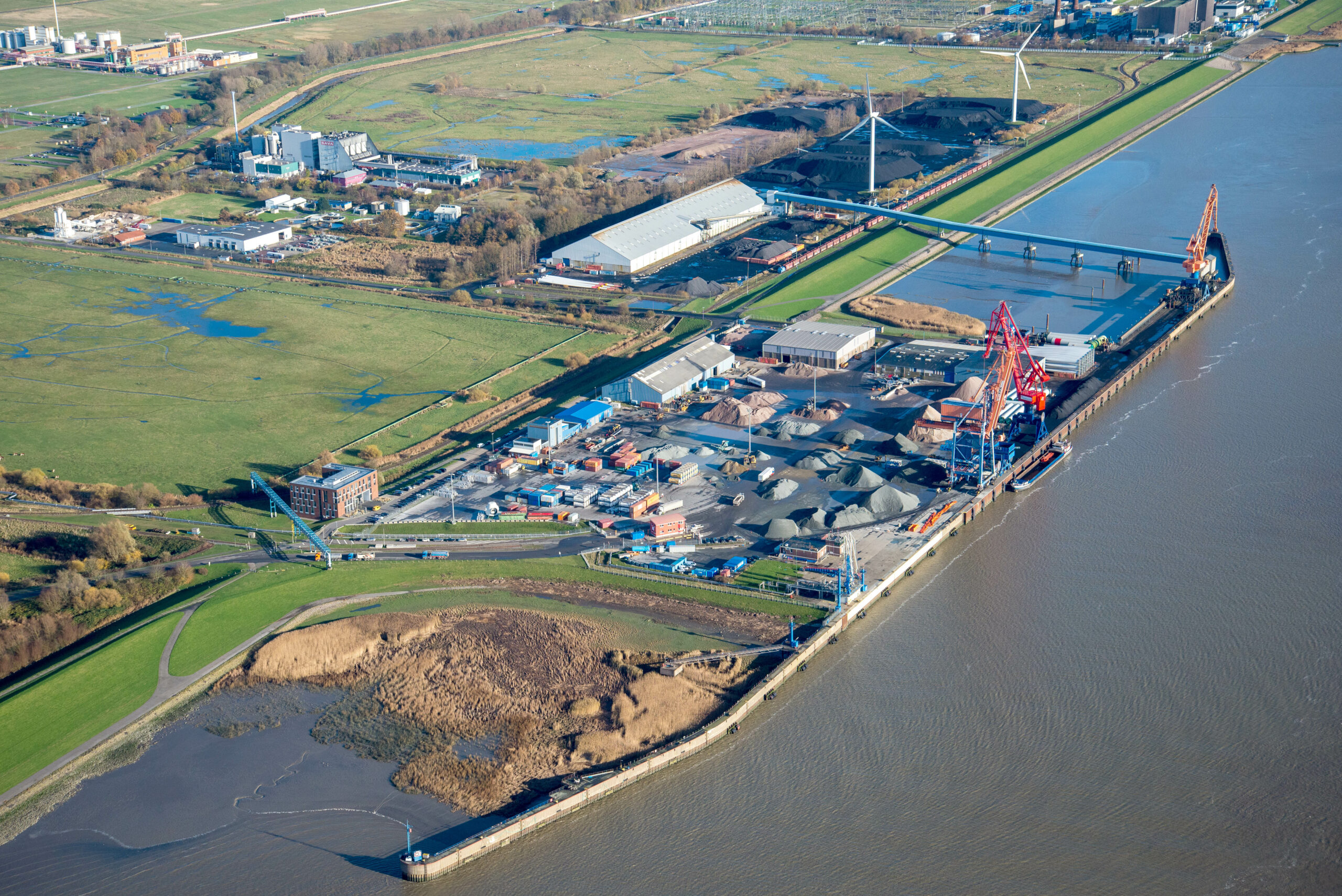 The raft of new LNG import projects being planned in Europe, as well as the long-term gas deals being signed by buyers in recent months are incompatible with decarbonization targets and risk jeopardizing the continent’s energy transition, a report by nonprofit research organization Global Energy Monitor (GEM) warned.

The Ukraine war has led to a massive boost in import capacity across Europe, with 195 billion cubic meters/year lined up for commissioning between 2022 and 2026.

Some of this new capacity is already online, including the Krk floating storage and regasification unit (FSRU) in Croatia, the Revithoussa LNG Terminal in Greece and the Eemshaven FSRU in the Netherlands, as well as the Wilhelmshaven and Lubin FRSUs in Germany, which started receiving cargoes between December and January.

While some short-term supplies have been secured at a high price this winter, the vast majority of the new capacity will become available too late to address security issues for this winter and the next, which is when they’re most needed, the report argued.

While “LNG growing capacity could be in contrast with decarbonization targets…The main concern is that all that planned capacity probably won’t be needed in the future as the demand for LNG is not expected to grow at the same pace as the LNG future facilities are expected to be built,” Ana Maria Jaller-Makarewicz, Europe Energy Analyst at the Institute for Energy Economics and Financial Analysis (IEEFA), told Gas Outlook.

“For the last ten years or more the gas demand in Europe hasn’t increased and if these new patterns in demand persist, the demand won’t be expected to grow in the future” she said.

“As a result, it is likely that these new LNG terminals will become stranded assets in the future,” she stressed.

At the same time, 15-20 year-long gas deals signed recently run contrary to EU law, which implies a 35% decrease in gas demand to 2035, the report said.

“Because it is a sellers’ market, sellers have the upper hand and buyers are being forced to consider longer term contracts, even if they do not expect strong demand in the future,” Jaller-Makarewicz said.

The vast majority of contracts announced recently were however between U.S. exporters and German buyers.

“Fifteen years is great…I wouldn’t have had anything against 20 (years) or longer contracts,” Germany’s economy minister Robert Habeck was quoted as saying in November, commenting on Conoco Phillips’ deal with Qatar.

Habeck added in the future the need to meet climate targets and therefore to reduce gas volumes would result in German companies having to deliver the volumes to other countries.

“Redirecting the volumes in the 2030s is an imperative for EU member states that are serious about hitting climate targets and reducing gas demand,” however the “fundamental issue is that by entering long term contracts at all, EU countries are potentially giving producer countries such as the U.S. the guarantees they need to continue production of fracked gas for export via new export terminals,” the GEM report’s author, Greig Aitken, told Gas Outlook.

These need “longer-term contract guarantees to be financially feasible.”

“The rush for new, non-Russian supplies” is likely to create “unnecessary gas lock-in for too long, however countries try to mitigate against this by rerouting supplies,” he stressed.

“New U.S. projects typically require a 20-year contract to support the raising of funds to support the investment in liquefaction facilities, but the contracts have destination flexibility so cargoes can be traded to alternative markets if not needed in Europe to offset the cost,” Andy Flower, independent consultant at FlowerLNG, told Gas Outlook.

“Non-U.S. project like Qatar are typically looking for a long-term contract with little or no destination flexibility, which makes it a major commitment for a European buyer when the EU is legislating for the reduction and eventual elimination of natural gas use,” he added.

On the other hand, the fact many new terminals are relying on FSRUs means these “can be moved to other locations if no longer needed as has already happened with FSRU-based terminals in, for example, the USA, Brazil, Egypt and Israel, or used to trade as LNG carriers,” he said.

“So the developers of these terminals are not making a 20-year or longer commitment to use them as FSRUs.”

The potential repurposing of these terminals for ammonia or hydrogen imports in later years has also been suggested as a way to address the risk of stranded assets.

However, “the economics and practicalities of these conversions are still very uncertain” and the “stranded asset risk for these is being downplayed by promoters with their claims about future conversion to green hydrogen,” Aitken said.

« Winter storm U.S. power outages reveal fossil gas limits
Climate change in Nigeria: the focus of upcoming elections? »
Manage your preferences
To provide the best experiences, we use technologies like cookies to store and/or access device information. Consenting to these technologies will allow us to process data such as browsing behavior or unique IDs on this site. Not consenting or withdrawing consent, may adversely affect certain features and functions.
ACCEPT DECLINE VIEW PREFERENCES
Manage consent