Tanzania’s ambitions for its considerable offshore natural gas resources may not include meeting requests from its neighbours to export by pipeline. 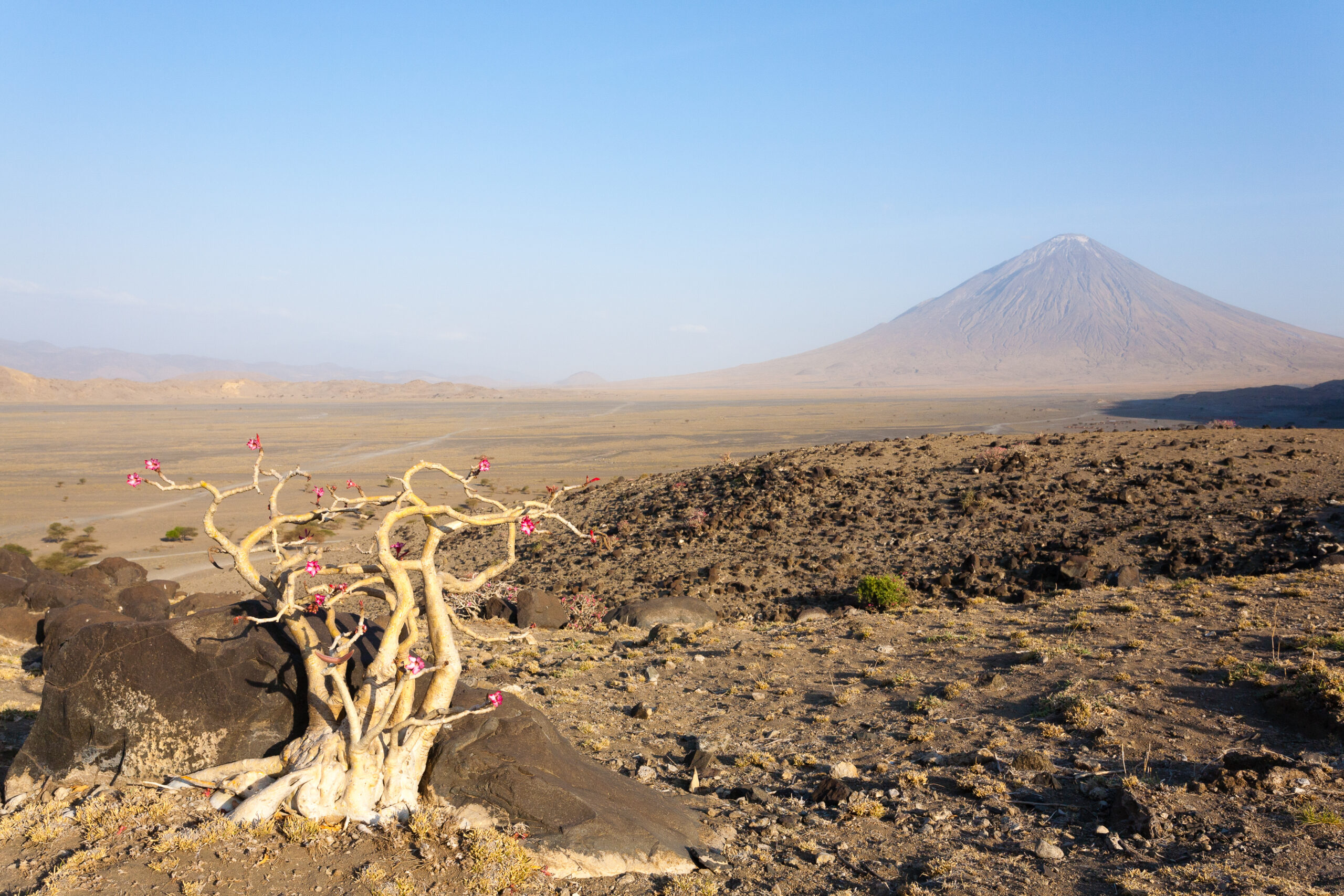 Tanzania’s President Samia Suluhu Hassan said last month that a natural gas pipeline from Tanzania’s coast to Kampala, the Ugandan capital, first proposed in 2016, was still on the cards, though there are signs that Tanzanian enthusiasm for the long proposed project is cooling.

Regional demand for Tanzania’s gas is long-standing. Kenya was the first to express interest over a decade ago, and talks continue on a pipeline to Mombasa. Most recently, Tanzania’s Minister for Energy, January Makamba, and his Zambian counterpart, Peter Kapala, agreed last month to prepare a memorandum of understanding to frame future talks on gas exports from Tanzania to Zambia.

For these projects to go ahead, it is first necessary for Tanzania’s liquefied natural gas (LNG) project to commence. Over 36 trillion cubic feet of gas was discovered in offshore deep sea fields between 2010 and 2014. The only economical way to develop the fields is to export the bulk of the gas as LNG. Tanzania may choose to export regionally and by pipeline the share of production that it will be entitled to.

Though a final investment decision is some way off, a host government agreement for Tanzania LNG is expected to be concluded in December. But that alone will not be sufficient. Exports to Uganda will depend on the East African Crude Oil Pipeline (EACOP) going ahead, and providing a ready-made wayleave – an agreement that gives right of access to land – and on Tanzania’s vision for its energy sector.

There is demand in Uganda for Tanzanian gas. Metal roofing manufacturer Sakinder Lalani said during President Samia’s visit that he wants a direct supply via pipeline to replace imported liquefied petroleum gas, as well as the supply of compressed natural gas by train. Ugandan President Yoweri Museveni has wanted it for at least the past five years in order to develop domestic iron ore processing. His wish explains the abnormally wide wayleave for EACOP of 30 metres.

Yet President Samia’s remarks in Kampala indicate that Tanzania is much less committed to the gas pipeline. Speaking to business leaders in mid-May she said that the route – long thought to have been finalised – is still under discussion. Tanzania wants the pipeline to pass through “more productive towns of ours,” she said, giving the example of Morogoro, from where she said it could go on to Uganda. Morogoro lies 200 km south of the EACOP route. In Tanzania’s Natural Gas Utilisation Master Plan 2016-2045 (NGUMP), Morogoro is on the route of a proposed pipeline to the southwest, far from Uganda in the northwest.

NGUMP foresaw regional pipeline exports making up to 10 percent of overall demand for the country’s gas. When NGUMP was drawn up in 2016, long-term LNG prices in Asia were falling, and global oil prices were at a decade-long low. With oil and gas markets experiencing a deep shock from the Ukraine war, assumptions have changed that affect how much of the natural gas produced will be allocated to Tanzania for domestic use, and not for LNG exports.

The political commitment of late President John Magufuli to industrialisation has been continued by President Samia. The now obvious and related need for energy security, tilts government towards using its resources domestically, meaning it is unlikely to be exported to Uganda and will rather be diverted to the country’s population centres, or as President Samia politely put it, the“more productive towns of ours.”

The less obvious need to maintain economic and political strength in the region could be met by export pipelines to neighbours but electricity exports would be even more advantageous strategically. Tanzanian economist and politician, Zitto Kabwe, told Gas Outlook that gas exports put “the importing country at advantage”, while “electricity is a value addition so it makes more forex than selling raw.” He also points out the advantage of keeping capital investment in the gas producing country, rather than its neighbours.

Certainly in his budget speech for 2022-23 delivered on 1st June, no significant advances were presented on export pipelines. For Uganda, a draft bilateral agreement has been reviewed. For Kenya, three committees have been established. For Zambia, there is agreement to prepare a memorandum of understanding.

EACOP remains the most likely pipeline project to go ahead, but financing has yet to be secured. Climate activist Brian Cooksey writes in a report for the Centre for Strategic Litigation that French banks Crédit Agricole, BNP Paribas, and Société Générale, lent in TotalEnergies US$ 16 billion between 2016 and 2020, but they have all refused to finance EACOP. Others such as Credit Suisse and Barclays have also turned down the project.

Cooksey told Gas Outlook that he attributes this to global multilateral commitments rather than the pressure directed at potential financiers by activists. The most likely sources of financing might be Standard Bank, Sumitomo Mitsui Banking Corporation and the Industrial and Commercial Bank of China who were all financial advisors to EACOP. Standard Bank held consultations about the project last year according to Bashir Twesigye, who heads Uganda’s Civil Society Coalition on Oil and Gas, a non-profit advocacy group.

The Tanzanian and Ugandan states, and their business communities, are fully behind the project and have successfully shut down civil society protests domestically. According to Twesigye, most civil society organisations in Uganda at this point support “sustainable utilization of the project,” meaning the effective oversight of its environmental and economic impact.

If it goes ahead, EACOP will make TotalEnergies one of the most influential actors in East Africa’s energy space. It has upstream interests in Kenya, northern Mozambique, and Uganda. It signed a wide-ranging investment agreement with Rwanda in January, maybe reflecting that in Mozambique, Rwandan troops are fighting insurgents who overran the site for its proposed LNG plant in January 2021.

In Tanzania, EACOP will open up petroleum exploration in the Lake Tanganyika and Eyasi-Wembere blocks in the north of the country. The Tanzania Petroleum Development Corporation, Makamba told parliament on 1st June, will be looking for partners for those and other blocks. TotalEnergies will be well placed to bid for licences.

« U.S. LNG explosion squeezes gas markets
U.S. LNG building boom threatens climate goals »
Manage your preferences
To provide the best experiences, we use technologies like cookies to store and/or access device information. Consenting to these technologies will allow us to process data such as browsing behavior or unique IDs on this site. Not consenting or withdrawing consent, may adversely affect certain features and functions.
ACCEPT DECLINE VIEW PREFERENCES
Manage consent