Most of the capex rises that have been announced this year will go to hydrocarbon rather than renewables investments. 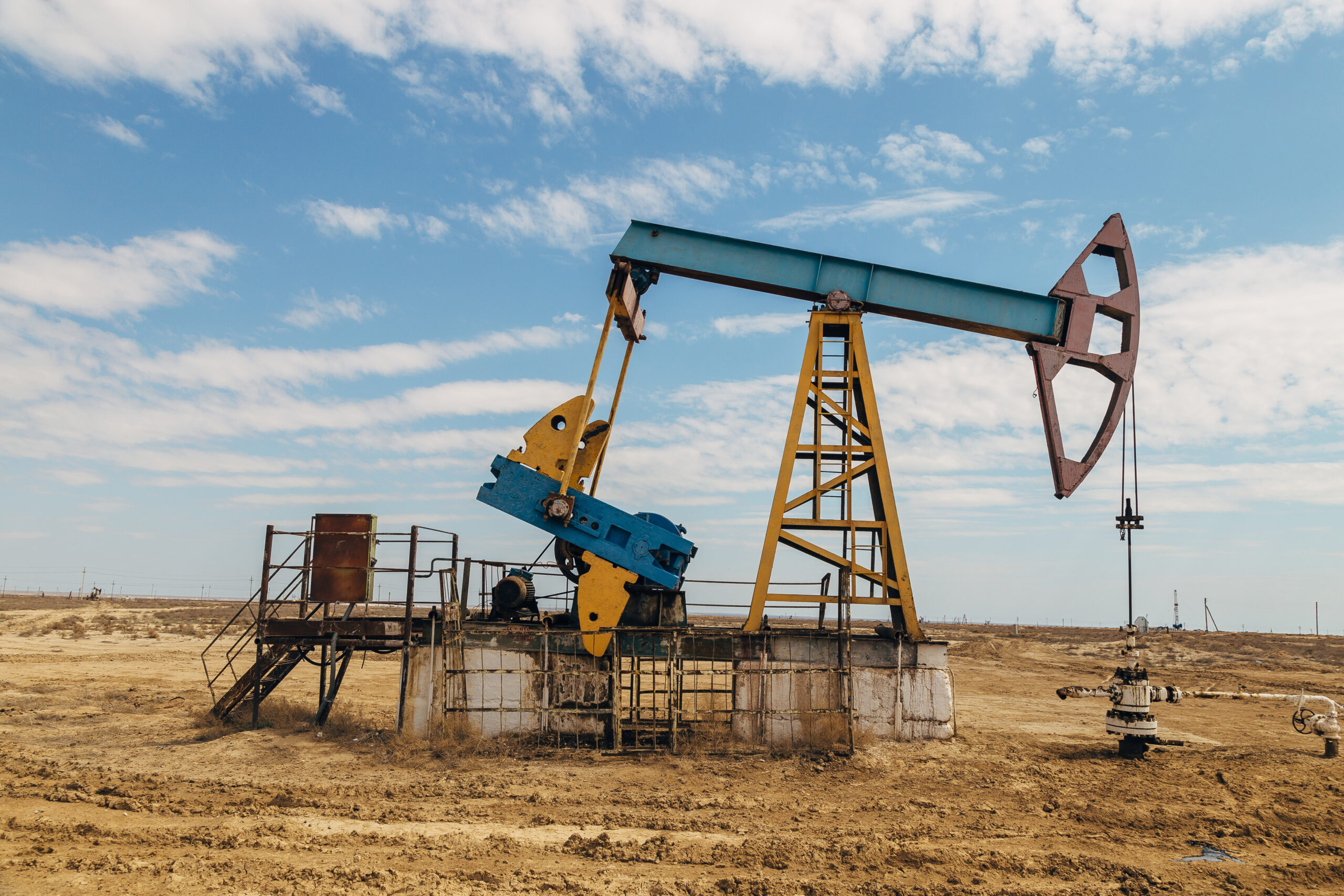 With the combined profits for Exxon Mobil, Chevron, Shell, BP and TotalEnergies reaching almost $60 billion in Q2, they have plenty of cash to play with. However, there has been only moderate increases in capital spend, with most of the surplus going on debt reduction, dividends and share buybacks – including $14.5bn for Shell this year, and $10-15bn for Chevron.

For companies with shrinking output and reserves, such as BP, it could be argued that buybacks are required to maintain the value of remaining shares. But high prices are not the only reason for majors’ profits, which are over double those seen in 2013, when oil prices were last at similar levels. A sharp improvement in capital discipline and efficiency also has a lot to do with it. This enhances value without buybacks and has made investing in oil and gas more attractive than ever, despite clean energy pledges.

This means most of the capex rises that have been announced this year will go to hydrocarbon investments, as European majors rally to enhance energy security in Europe. Shell CEO Ben van Beurden said: “There is a responsibility with making money and that responsibility is that we continue to invest in energy security.” He blamed underlying tight oil and gas supply on a failure to invest, which he said was related to government policy. He said Namibia, Suriname, Brazil, Oman, and Kazakhstan all remained frontier upstream areas for Shell that have “lots of potential.”

While Shell and Total did raise capex guidance slightly, BP stuck with its existing $9-10 bn a year forecast for hydrocarbons, whilst allowing an increase “at the margin”, according to CEO Bernhard Looney. “Our strategy in oil and gas is to maximize returns and cash flow,” he said, adding that he expects upstream margins to grow by another 20% by 2030. In the US, he said BP was “attempting to strike a balance” by adding an offshore rig and upping spending on clean energy projects. But, so far, BP has spent less than around 10% of its $5bn (a third of the 2022 capex total, rising to 40% by 2025) low carbon budget this year.

Some of the money invested in upstream oil and gas will of course be going on providing low carbon energy to mitigate scope 1 & 2 emissions, which are most majors’ immediate sustainability priority. Longer term, the bigger need will be to sequestrate scope 3 emissions, which will favour regions with CCS potential, such as the UK/North Sea. In the US, Exxon Mobil and Chevron are developing production hubs that use renewable power, alongside CCS and refinery operations.

Cash-rich majors may decide to pursue acquisitive rather than organic growth. There are already some ‘green supermajors,’ but most are out of reach of cash-rich oil companies due to their size or government holdings. These include Germany’s RWE, Sweden’s Vattenfall, and Denmark’s Orsted, with mixed, mostly green state giants also including France’s EDF and Italy’s Enel. Spain’s Iberdrola is more of a possibility, and a smaller company like the UK’s Ovo, an energy supplier, or Octopus, a renewable player, might well be potential targets – especially as Shell had said it would be driven by customer numbers/approach as much as green power assets when deciding on potential takeover targets. Bristol-based Ovo acquired the retail arm of Scottish and Southern Energy (SSE) before the recent price spikes. The recent rise in oil and gas company valuations and a fall in renewables valuations since the pandemic makes an acquisition more likely.

M&A spending has already risen this year, with Shell buying Indian renewable power group Sprng Energy from Actis for $1.55bn, and Total buying 50% of US wind and solar farm developer, Clearway Energy Group, for $2.4bn. BP also bought a 40% stake in Australia’s yet to be built 26 GW AREH green power and hydrogen project, and Chevron spent $3.15bn in February on the sustainable fuel-focused Renewable Energy Group. Steady spending over the years has left TotalEnergies with the largest low-carbon business among its piers, currently valued at around $35bn.

However, oil and gas companies have a problem. Better long-term outlooks due to rising climate risk, along with greater investor support for greener companies means green energy providers trade at much higher multiples than fossil fuel producers. So, any acquisition may dilute the value (returns on capital) of the buyer.

The challenge for oil and gas majors is how to make renewables sufficiently profitable. Moving away from regulated and controlled fixed price arrangements (which dominate renewable offtake) and introducing some price volatility could be the answer. This would enable European majors, which excel in power trading, to increase returns from renewables projects under their management, enhancing the sector’s attractiveness and providing a rationale for consolidation.

« Oil and gas majors’ climate plans under scrutiny
Spanish oil major Repsol frees up cash for green investment »
Manage your preferences
To provide the best experiences, we use technologies like cookies to store and/or access device information. Consenting to these technologies will allow us to process data such as browsing behavior or unique IDs on this site. Not consenting or withdrawing consent, may adversely affect certain features and functions.
ACCEPT DECLINE VIEW PREFERENCES
Manage consent