The Federal Court’s ruling against Santos will likely mark a paradigm shift in Australia, while also impacting other countries in the region. 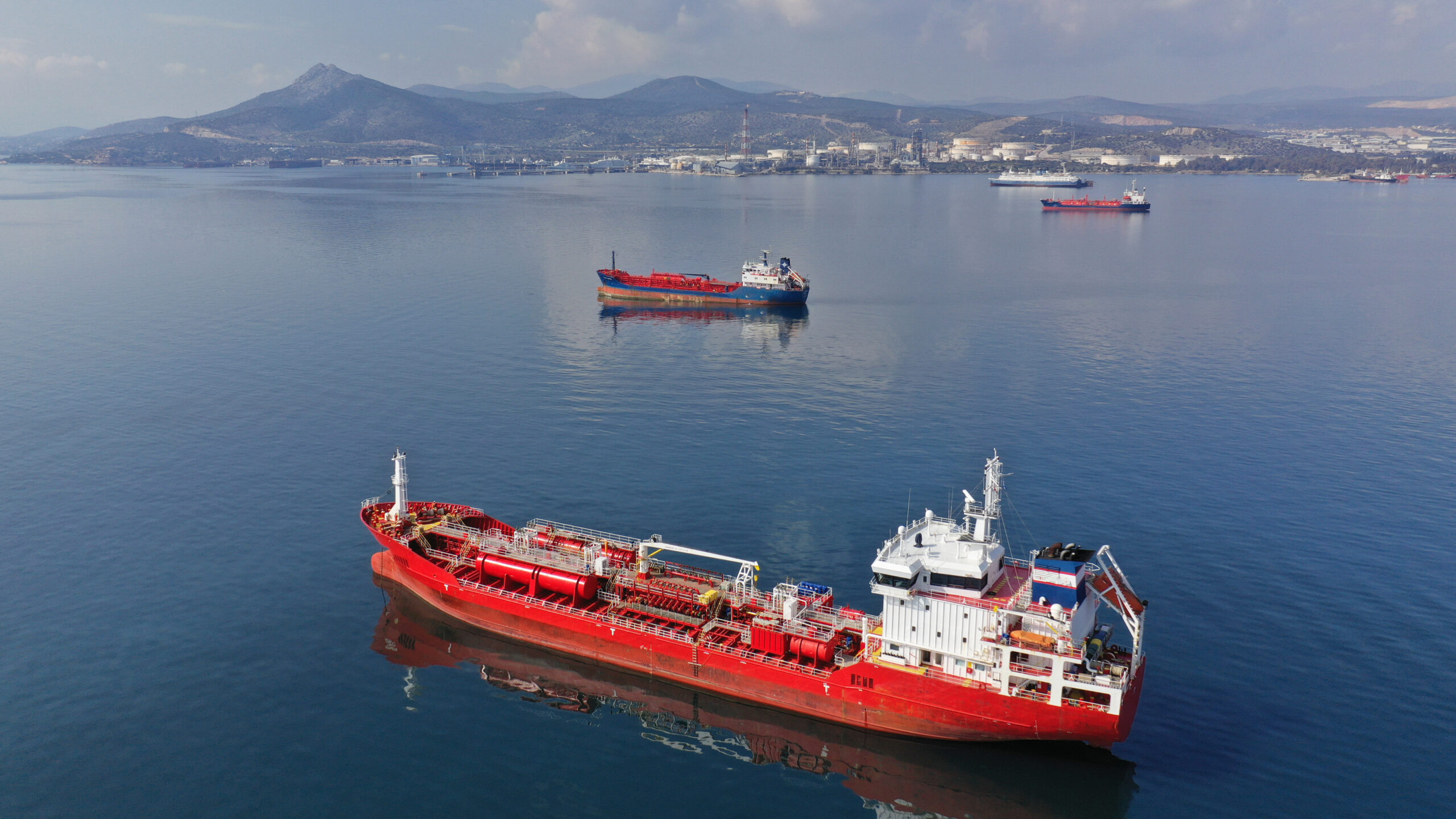 Concern over the environmental impact of fossil fuel projects in Australia keeps gaining momentum, pitting the country’s oil and gas sector against both environmental organizations and indigenous groups.

The most recent development came on September 21 when the Australian Federal Court ruled in a landmark case in favor of Tiwi islanders over gas giant Santos.

The Court found that approval by Australian offshore regulator National Offshore Petroleum Safety and Environmental Management Authority (NOPSEMA) of Santos’ environmental plan for drilling and completion work at its Barossa gas project in traditional waters in the Timor Sea didn’t adequately engage Tiwi islanders and stakeholders as required by law.

The Tiwi Islands are part of Australia’s Northern Territory, some 80 km north of Darwin, adjoining the Timor Sea. They comprise Melville Island, Bathurst Island, and nine smaller uninhabited islands, with a combined area of 8,320 square km.

The islands are privately owned, and as such aren’t Crown land nor public land, while visitors require a pass, according to the Tiwi Land Council.

Not only did the Court set aside the earlier NOPSEMA approval but gave Santos only two weeks to shut down and remove its rig from the sea north of Melville Island.

The case was initiated by Dennis Tipakalippa, a senior lawman of the Munipi clan, the traditional owners of the northern Tiwi Islands, according to a Guardian report.

“We want Santos and all mining companies to remember – we are powerful, we will fight for our land and sea country, for our future generations, no matter how hard and how long,” he said. “We cannot be sidelined or silenced.”

Santos countered the same day, claiming that the Court’s decision was a “disappointing outcome,” adding that “consistent with previous practices” the company had engaged about drilling activities with all representative authorities and native island groups per the Aboriginal (Northern Territory) Land Rights Act 1976.

Santos agreed to suspend drilling activities in the area pending a “favourable appeal outcome or the approval of a fresh Environment Plan,” and that it would “expedite the process.”

The Adelaide-based company said that project approval uncertainty is a public policy issue that should be urgently addressed by Australian governments to reduce risk for trade and investment in projects around the country.

Santos announced a final investment decision (FID) for Barossa in March 2021 as part of its US$600 million life extension and pipeline tie-in projects for its Darwin LNG facility, Australia’s second oldest LNG project, which began production in 2006. It’s one liquefaction train produces up to 3.7mtpa.

The Barossa project itself, which is 46% complete, has a price tag of around US$3.6 billion, however the Court’s ruling will likely increase that price. The project is the largest investment in Australia’s oil and gas sector since 2012 and includes Japanese and South Korean JV partners. It will send CO2 gas to the Darwin LNG plant as backfill from 2025.

The ability to stop Santos dead in its tracks over its massive gas project signifies the mounting difficulties facing new fossil fuel projects in Australia, the world’s top LNG exporter in terms of liquefaction capacity at some 87.6 mtpa, ahead of Qatar and the U.S., and the second largest coal exporter after Indonesia.

“We are one of the most heavily regulated sectors,” Australian Petroleum Production and Exploration Association (APPEA) Chief Executive Samantha McCulloch told Gas Outlook, adding that its members have “a track record going back decades of consulting extensively and effectively with stakeholders, including Traditional Owners, in positive community development.”

McCulloch also pointed to Australia’s gas sector, which hit a record A$84 billion (US$53.7 billion) in exports this financial year, as contributing to global emissions reduction efforts by helping fuel importing nations in Asia switch to cleaner fuels like natural gas.

Meanwhile, the Federal Court’s ruling against Santos will likely set a new precedent in Australia, while also impacting other countries in the region.

Jason Fowler, Energy Campaigner at the Environment Centre New Territories (ECNT) said the Court decision could “have enormous ramifications not only for the Barossa project, which is now in disarray, but for all offshore oil and gas projects.”

Environmental Defenders Office (EDO) Special Counsel Alina Leikin, which represented Tiwi islanders, concurs, raising the bar even higher, calling it “a huge victory for the Munupi Clan and a testament to their strength and dedication in the face of one of Australia’s largest mining companies,” adding that it will have national and global implications.

To date, much of the Asia-Pacific region has been slow to implement notable climate change mitigation measures compared to Europe and the U.S.

An International Institute for Sustainable Development (IISD) report said that GHG emissions in the region are projected to increase by 34% by 2030 compared to 2010 levels, while also pointing to signs of hope that things are changing amid new climate goals.

However, it adds that such climate action will require “a realignment of finance and investment towards the green industries and jobs of tomorrow.”

« Nord Stream explosions highlight global security threat
LNG industry seized on Russia’s war to lock in policy wins »
Manage your preferences
To provide the best experiences, we use technologies like cookies to store and/or access device information. Consenting to these technologies will allow us to process data such as browsing behavior or unique IDs on this site. Not consenting or withdrawing consent, may adversely affect certain features and functions.
ACCEPT DECLINE VIEW PREFERENCES
Manage consent