It began as the International Energy Agency (IEA) published a landmark report setting out what it will take for the world to reach net zero by 2050. 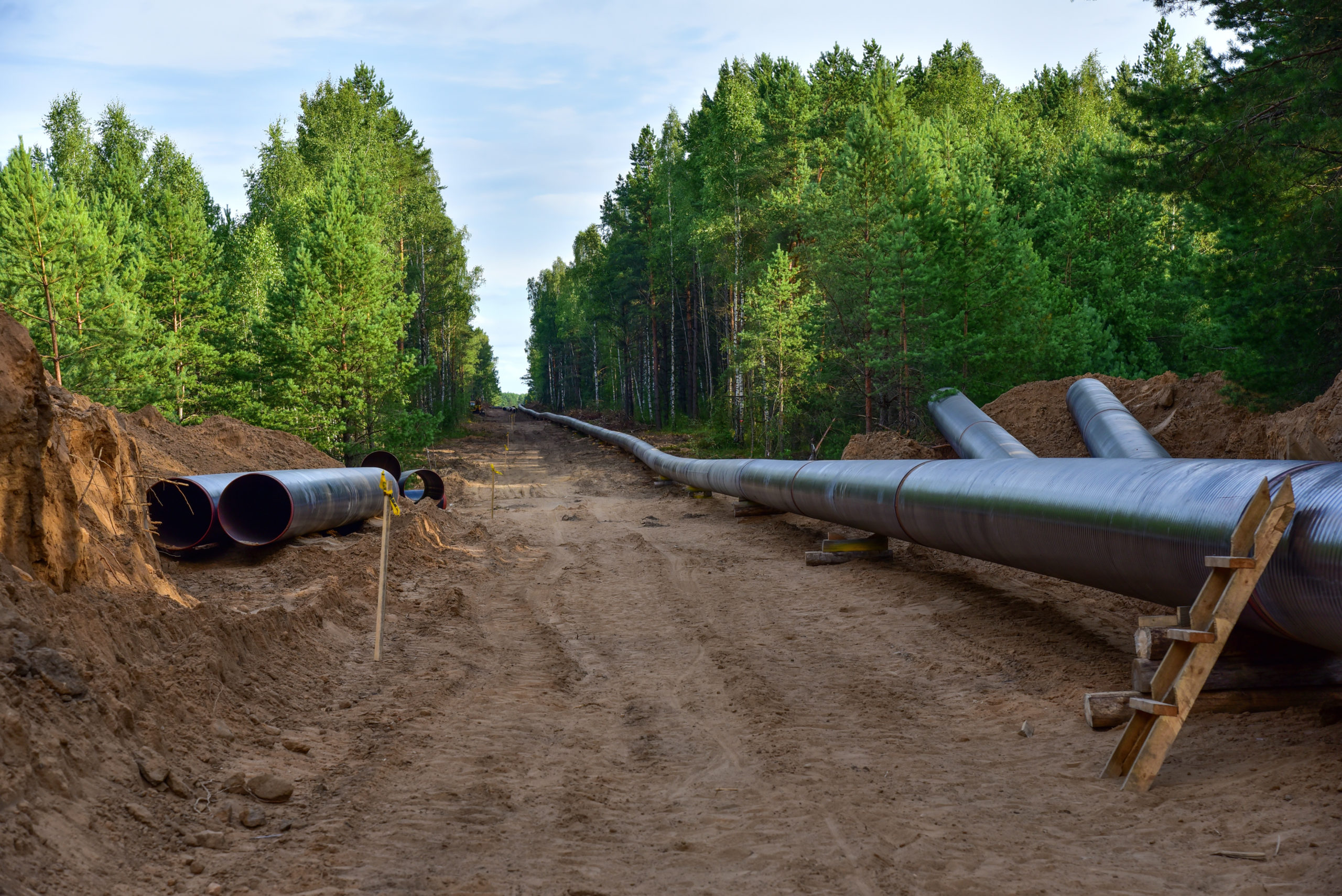 May marked a momentous month for Big Oil, as pressure mounted for companies to more closely align their strategies with climate goals and avoid unnecessary risk.

It began as the International Energy Agency (IEA) published a landmark report setting out what it will take for the world to reach net zero by 2050.

In a reversal of its previous policy to support continued use of fossil fuels to help in the energy transition, the IEA said “an unprecedented transformation of how energy is produced, transported and used” is required to keep global warming under 1.5oC.

This requires an immediate stop to new fossil fuel investments and no further final investment decisions for new unabated coal plants, according to the IEA.

“Beyond projects already committed as of 2021, there are no new oil and gas fields approved for development in our pathway, and no new coal mines or mine extensions are required,” the IEA report said.

By coincidence or otherwise, Shell’s AGM was held on the same day. Royal Dutch Shell managed to secure majority shareholder support for its Energy Transition Strategy during its AGM on 18 May 2021. However, the path ahead was looking rocky as the oil and gas major came under sustained questioning from investors over the pathway it plans to take to achieve net zero emissions by 2050.

The climate vote came as one of Shell’s most vocal shareholders, the Dutch activist group Follow This, put forward a special climate resolution asking for “truly Paris-aligned emissions reduction targets, and for Shell to shift its investments towards renewables”.

While the Follow This resolution was ultimately voted down by the majority of Shell shareholders, investor support for it rose to 30% this time around. That’s more than double the 14% of shareholders that supported it in 2020 and defies advice from Shell management to vote against it.

“Yet again, shareholders are sending a strong signal that Shell will have to set new targets. Shell’s policy falls short of what is needed to protect investors from devastating climate change,” Follow This said. It added that under the UK corporate governance code, any shareholder vote above 20% requires the company to go back to investors and discuss their concerns.

In response to questions about how Shell plans to amend its strategy in light of the IEA net zero report, outgoing non-executive chair Charles Holliday commented: “We have not had time to study the IEA report in depth. But we will in due course”.

The group also declined to comment on the historic court case launched by Friends of the Earth Netherlands (Milieudefensie) and others, the results of which were announced on 26 May 2021.

The landmark ruling holds Shell liable for causing dangerous climate change, requires it to reduce its Scope 1 and 2 emissions by 45% net by end-2030, makes it responsible for Scope 3 emissions from customers and suppliers. The decision also calls for a revision of Shell’s current climate policy which the court said is not concrete enough.

The case – which Shell plans to appeal – sets a legal precedent for action on climate change from the group and other large-emitters. There are concerns it could trigger a wave of climate litigation globally to accelerate action.

Elsewhere in Big Oil, there was rising pressure from activist investors at Chevron where 61% of shareholders supported a resolution filed by Follow This demanding the company to set targets to reduce all of its emissions, including Scope 3. ExxonMobil has also seen at least two and possibly three directors nominated by activist hedge fund Engine No. 1 to the board.

“This news is nothing short of extraordinary… All three companies will now be under enormous pressure from both shareholders and the wider public to cut emissions, and cut them fast,” says Dan Gocher, Director of Climate & Environment at the Australasian Centre for Corporate Responsibility (ACCR).

“Cutting Scope 3 emissions means cutting exploration and production. There is no amount of technological fixes or carbon offsets that can accommodate the emissions from the oil and gas that these three companies produce,” Gocher added.

For now, Shell is standing firm in the belief that its Energy Transition Strategy sets out a credible path to get it to net zero by 2050. As part of this, the group plans to cease all new frontier exploration from 2025 onwards.

“This doesn’t mean we won’t be drilling wells anymore. [We] will continue to find ways of keeping our production full, fulfilling the need for oil and gas that the world still needs,” Shell’s CEO Ben Van Beurden said. “It means our reserves will reduce over time but we will find new business models to invest in. We will move from one form of energy product to another form of energy product.”

Given that Shell is already present in a large number of the world’s major gas basins as an operator or shareholder, it is debatable how significant the 2025 assertion really is. The pledge is also open to interpretation, and could enable Shell to drill wells in areas such as Western Australia’s Browse Basin, where the company is technically already present as an operator of the floating Prelude LNG facility and the North West Shelf joint venture.

Shell’s decision to cut carbon intensity across its operations in the short to medium term – rather than absolute emissions across the group by 2030 as some shareholders advocate – was queried significantly during the AGM.

By focusing on carbon intensity per unit of its production – an approach currently favoured by Big Oil rather than reducing absolute emissions – Shell could theoretically still increase its emissions while appearing to reduce their intensity.

In response, CEO Ben van Beurden said that while this approach may change over time, it reflects the need to decrease demand for high emissions energy, rather than changes which would reduce overall supply.

After asking about Shell’s plan to include stress testing in its analysis, Natasha Landell-Mills, Head of Stewardship at Sarasin & Partners, told Gas Outlook that Shell needed “to ensure the core accounts will either build in assumptions that are aligned with Paris, or – at the very least – include sensitivity analysis to such a pathway”.

The need for sensitivity analysis to demonstrate exactly how Shell plans to test and adjust its net zero strategy over time is something that investors are increasingly looking for as the push to cut emissions intensifies to ensure that assets are not stranded in a low to zero carbon future.

“If Shell is genuinely supporting this transition, they need to demonstrate beyond doubt that their reported performance and capital is not dependent on that goal being missed,” Landell-Mills added.

« 3 must-read oil and gas outlook reports
Will methane regulations change the industry forever? »
Manage your preferences
To provide the best experiences, we use technologies like cookies to store and/or access device information. Consenting to these technologies will allow us to process data such as browsing behavior or unique IDs on this site. Not consenting or withdrawing consent, may adversely affect certain features and functions.
ACCEPT DECLINE VIEW PREFERENCES
Manage consent