Drilling activity is on the rise, but cost inflation and snarled supply chains will keep production growth in check. 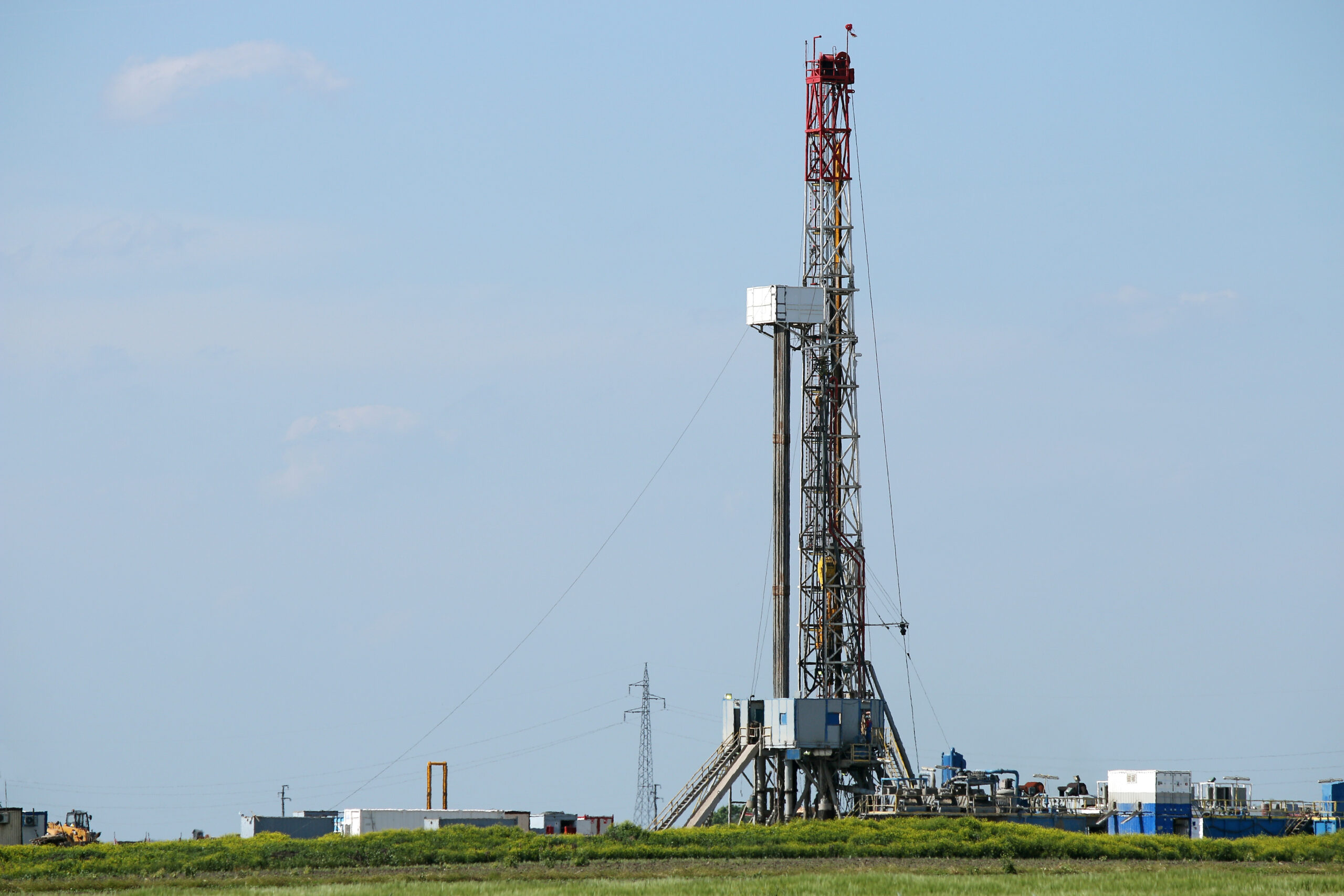 Oil prices are now solidly over $100 per barrel, and supply tightness could stick around. U.S. President Joe Biden has urged American shale drillers to step up production to relieve prices. But unlike in previous upswings, which saw gushes of additional supply, there is little sign that a new wave of output will come online anytime soon.

Despite triple-digit oil prices, the highest in nearly a decade, U.S. fracking companies continue their cautious approach. After years of reckless spending, investors have demanded extra cash returned to shareholders rather than ploughing it back into the ground in the form of new drilling.

“Producers have been showing a clear commitment to prioritize returning capital to shareholders rather than increasing spending and most operators outlined similar strategies for 2022, pledging to keep production growth tame even with oil over $100 per barrel,” Alexandre Ramos-Peon, a shale analyst at Rystad Energy, told Gas Outlook.

In a quarterly survey conducted by the Federal Reserve Bank of Dallas, nearly 60 percent of oil executives said that investor pressure was the primary reason why publicly-traded oil companies were restraining output, and another 8 percent said they lacked access to financing. Less than 10 percent blamed government regulation.

On May 5, U.S. shale giant Pioneer Natural Resources reported $2.3 billion in free cash flow for the first quarter, up sharply from a year earlier. Of that total, the company said it would return $2 billion back to shareholders, and keep oil production growth at 5 percent or less.

The numbers varied, but profits are up, and many companies voiced a similar philosophy. “Diamondback is committed to maintaining our current production levels,” the CEO of Midland, Texas-based Diamondback Energy said in a statement. “While we believe that efficiently growing our production base is achievable over the long-term, we do not feel that today is the appropriate time.”

After losing over $300 billion over the past decade, the U.S. shale industry is finally posting big profits.

Even still, Scott Sheffield, CEO of Pioneer Natural Resources, warned that those predictions may overstate the industry’s ability to grow.

“The growth profile that EIA has, and some of the other think-tank firms, I think it’s too aggressive over the next two years for U.S. oil production,” Sheffield told investors during an earnings call on May 5. He estimated supply growth at a more modest 500,000 to 600,000 barrels per day this year.

Investor pressure is only part of the story behind the shale industry’s relatively slow growth response in the face of high oil prices. The sector is also experiencing snarls in the supply chain and cost inflation that is preventing more drilling.

“We’re in a really dire situation,” Occidental Petroleum CEO Vicki Hollub said at the CERAWeek conference in March in Houston. “We’ve never faced a scenario where we need to grow production, when actually supply chains not only in our industry but every industry in the world [are] being impacted by the pandemic.”

Ramos-Peon said that U.S. oil rig counts are climbing with each passing week, but there is “little spare capacity” in the sector, with “severe bottlenecks” for pressure pumping, steel, frac sand, and high-spec drilling rigs, just to name a few.

“Thus, even if there was a strong wish to shift away from strong capital discipline, this is not likely to take effect before at least the end of this year,” Ramos-Peon said.

Oil companies are raising their spending budgets, but in many cases the extra expenditures are simply eaten up by cost increases. Continental Resources said its production costs are up 16 to 20 percent. Diamondback Energy said the cost of steel alone is up 40 percent. “If we were going to change to growth mode right now, anything we’d do would be inflationary,” Diamondback’s chief executive Daniel Wesson told the Wall Street Journal last month.

“Given the substantial supply-chain bottlenecks and scarcity of oil-service equipment and field personnel, any attempt to increase activity in the U.S. will be logistically challenging and capital inefficient,” APA Corp. CEO John Christmann told investors.

Labour is another issue, with companies having trouble finding enough workers. “The service companies that actually do a lot of the drilling as contractors for the oil companies had to lay off a lot of personnel during the pandemic and those service companies have not yet been able to get all their former employees back into the field yet,” Keith Hall, a law professor and director of John P. Laborde Energy Law Center at Louisiana State University, told Gas Outlook.

He added that companies are finding it difficult to hire drilling crews, and “those that find crews are paying more.”

Paying more shrinks the margins on new drilling. “The capital costs for these wells runs into the millions of dollars, so an increase in those costs can definitely bite into a well’s profits,” Hall said. “In some cases, you actually see wells that are good producers of oil or gas, but the wells never recover all the costs of drilling and completing the wells.”

With prices well over $100 per barrel, the industry is still making a lot of money, even with inflation. But Hall said that the supply chain problems and cost inflation “definitely can cause companies to hesitate.”

Since the depths of the pandemic in 2020, the U.S. shale industry has heavily relied on completing the huge backlog of drilled but uncompleted wells (DUCs). Having already spent money to drill a well, completing an already-drilled well was a relatively low-cost way of bringing additional production online at a time when companies were undergoing belt-tightening.

That strategy, however, is reaching its limit. Having worked through about half of their DUC backlog at this point, increasing production will now require higher levels of drilling, Hall said. “I expect the oil rig count to keep climbing and even pass the pre-pandemic numbers,” he added.

Emily Ashford, an analyst at investment bank Standard Chartered, agreed. “Elevated prices are certainly encouraging new drilling, which is required to sustain growth momentum,” she told Gas Outlook. Rig counts are up, and could continue to rise. But there are “headwinds” to production growth, she said, including from “ESG mandates, shareholder demands for capex discipline and pressure to return capital, rising services costs and potential future under-investment in the drilling of new wells.”

This cocktail of supply chain problems will likely prevent aggressive growth, which translates into ongoing market tightness. “What’s happening now in regard to labour constraints, frack fleet constraints, inflation constraints – I just think it’s going to be tough to hit some of the numbers. It even makes me even more bullish about some of the oil price numbers that are out there,” Sheffield said.

« Policy change may hit Australian CCS
Cheaper to switch from coal to green than to gas: study »
Manage your preferences
To provide the best experiences, we use technologies like cookies to store and/or access device information. Consenting to these technologies will allow us to process data such as browsing behavior or unique IDs on this site. Not consenting or withdrawing consent, may adversely affect certain features and functions.
ACCEPT DECLINE VIEW PREFERENCES
Manage consent