Leftist frontrunner Luiz Inácio Lula da Silva is polling ahead of hard-right incumbent Jair Bolsonaro in the run-up to the 2 October election. 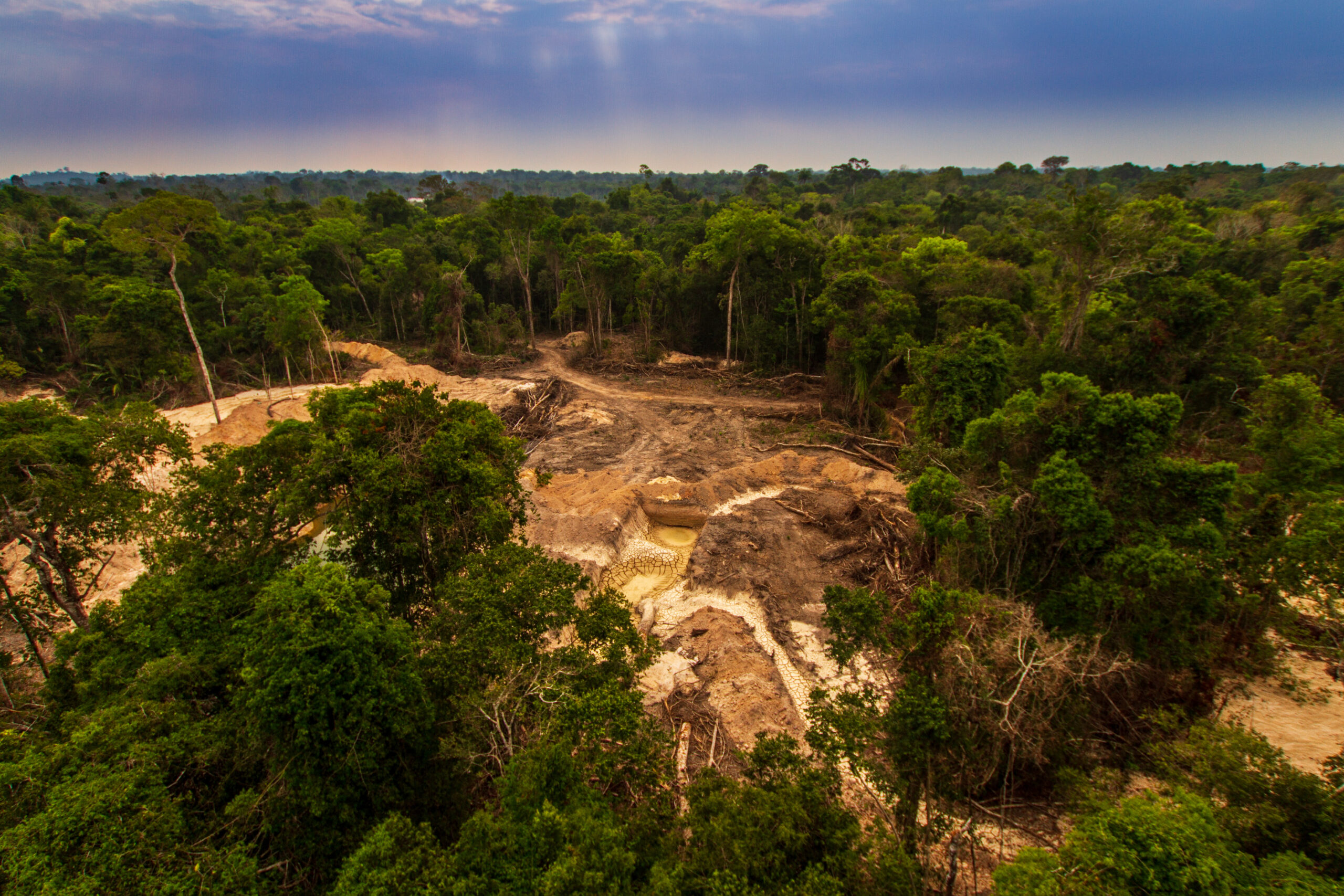 Neither of Brazil’s top presidential rivals appears to be in a hurry to transition away from fossil fuels, but the country’s robust track record on renewable energy, advanced biofuels and low-carbon-intensive oil development could nudge it along a more climate-friendly path no matter which candidate prevails.

Leftist frontrunner Luiz Inácio Lula da Silva, the Workers’ Party (PT) icon and former labour union leader who governed Brazil in 2003-2010, is polling ahead of hard-right incumbent Jair Bolsonaro in the run-up to the 2 October election. But it is not clear if Lula would surpass the 50% threshold needed to avoid a 30 October run-off ballot. And Bolsonaro’s rhetoric and political violence during the campaign suggests he could resist a political handover, especially if the outcome is narrow.

For voters, the two candidates could not be more distinct, even if their governing platforms are short on specifics. Lula has vowed to scrap Bolsonaro’s plan to privatize national oil company Petrobras. Instead he wants to restore the company’s leading role in oil refining and control over fuel prices, echoing to some extent the resource nationalist policies of Mexico’s president Andrés Manuel López Obrador, and even sparking fears of a revival of past corruption at the firm under PT’s watch.

During Bolsonaro’s four-year term, state-run Petrobras has sold some of its refining capacity and mature acreage to focus on exploration and production of its extensive pre-salt oil and gas reserves offshore. And market forces have guided most domestic fuel pricing, despite recurring political meddling and managerial changes at the company.

The draft governing programme of Lula and his coalition “is vague about upstream, renewables and energy transition,” Marcelo Assis, Latin America upstream director at research and consultancy firm Wood Mackenzie, told Gas Outlook. “Our expectation is that current initial studies for Petrobras privatization and the current divestment programme will stop. We also expect more investments in refineries, which have lower investment returns compared to exploration and production activities.”

Even if a Lula administration were to transform Petrobras back into a tool of state-led industrial policy, Brazil has long proved to be fertile ground for technological innovation and clean energy, and these could still thrive thanks to private-sector initiatives. Australia’s Enegix Energy, for example, is developing a $5.4 billion green hydrogen complex in northeastern Brazil. Renewable diesel and sustainable aviation fuel are gaining significant footholds as well. And Brazil’s solar and wind energy capacity dwarfs that of all of its neighbours.

Yet when it comes to energy transition, Petrobras is lagging behind its international peers and Colombian counterpart Ecopetrol – which boasts a detailed transition roadmap. In part, this may be a long-term strategic move, because Brazil has the potential to be a geopolitical oil supply alternative to the Middle East as the world weans itself off of fossil fuels, says Luisa Palacios, senior research scholar at the Center for Global Energy Policy of Columbia University in New York.

“The pre-salt (deposits) are among the lowest carbon intensity barrels outside of the Middle East,” Palacios told Gas Outlook, highlighting Brazil’s capacity for “last man standing” status at a time of growing international concern about security of supply. But Brazil’s potential to become an energy powerhouse will require government pragmatism and support for strong institutions, technocracy, and respect for property rights, Palacios says.

In the near term, a Lula administration would face some potential policy contradictions, not to mention political headwinds from an increasingly powerful legislature. The climate benefits of his goal of tackling Amazon deforestation — which skyrocketed under Bolsonaro — could be undercut by his plan to remake Petrobras, says analyst Ryan Carlin of consultancy PTG.  “A focus on Petrobras as the main driver of state development risks stalling the transition to renewable energy sources. Some of that transition is well underway in Brazil but without a clear champion in recent years,” Carlin says. “To have this cake and eat it, too, Lula might have to reimagine, not remake, Petrobras into a producer not just of petroleum but also of more sustainable fuels.”

A Lula administration would also have to work hard to rebuild Brazil’s climate credibility following Bolsonaro’s controversial tenure. Among the first steps should be updating the country’s Nationally Determined Contributions (NDCs) and the resumption of a national climate change plan, according to ‘Brazil 2045,’ a collection of short-term environmental policy recommendations prepared by 63 civil society groups.

Brazil currently produces around 2.8 million b/d of oil, with up to 80% coming from pre-salt deposits offshore. WoodMac considers a government forecast for a 70% jump in production by 2030 to be optimistic, and expects output to plateau around then if no new discoveries are made and developed. Petrobras and other oil companies are still hoping to make that happen, defying environmental calls to phase out exploration.

Petrobras plans to drill in the frontier Equatorial Margin near the maritime border with French Guiana. Norway’s Equinor and its partners, Spanish-Chinese venture Repsol Sinopec and Petrobras, are preparing to tap the Pão de Açúcar oil, gas and condensate field in the BM-C-33 block in the Campos basin. Among others, Australia’s Karoon is starting a new drilling campaign at the Patola field on the BM-S-40 block.

« France, Spain gas link in limbo, poses stranded asset risk
Calls for EU withdrawal from fossil fuel protection treaty »
Manage your preferences
To provide the best experiences, we use technologies like cookies to store and/or access device information. Consenting to these technologies will allow us to process data such as browsing behavior or unique IDs on this site. Not consenting or withdrawing consent, may adversely affect certain features and functions.
ACCEPT DECLINE VIEW PREFERENCES
Manage consent