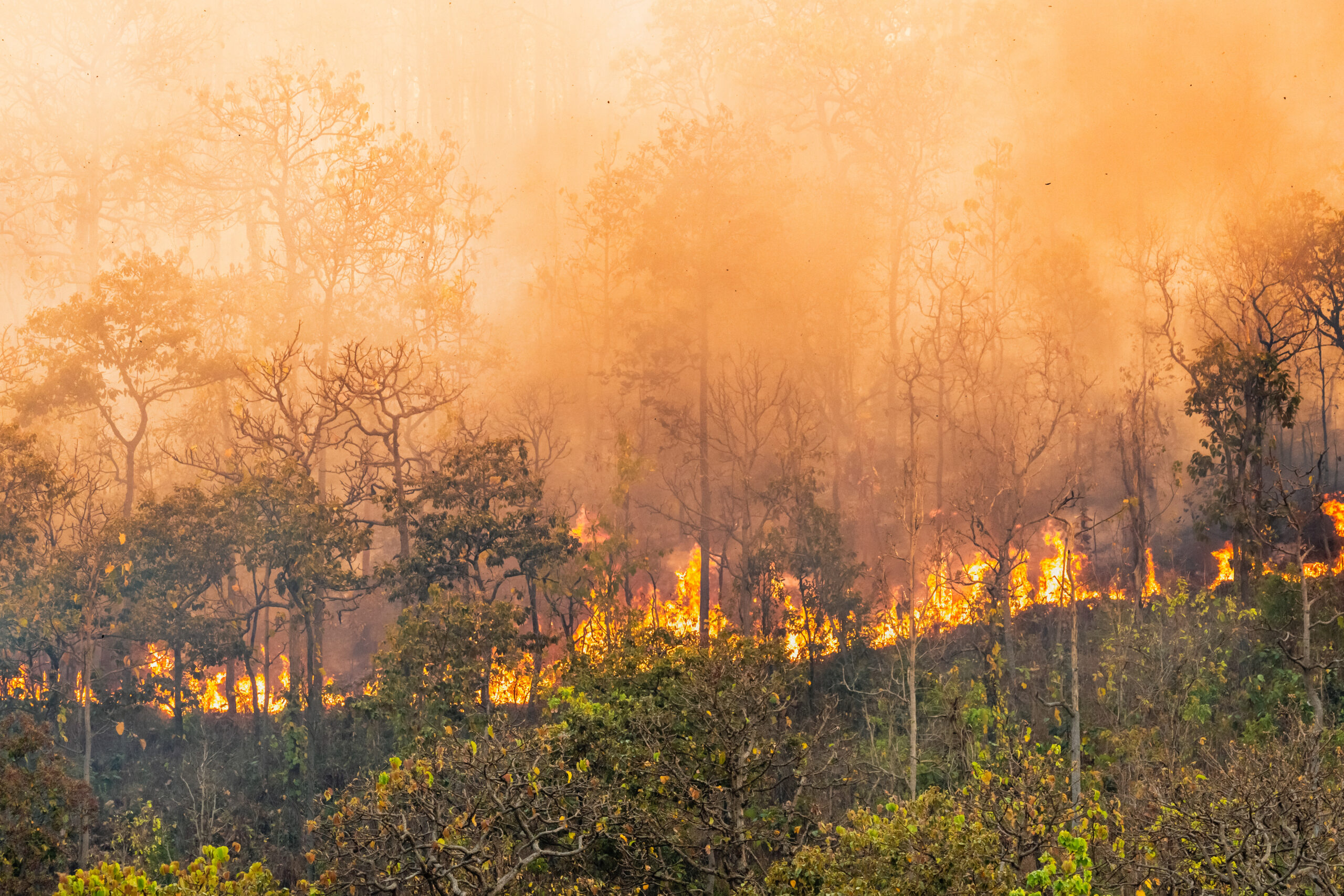 The state capitol saw a flurry of action in the waning hours of the legislative session. Lawmakers pushed through $54 billion in spending on an array of climate and environmental initiatives. California now has a 2045 net-zero emissions target codified. New funding could keep the Diablo Canyon nuclear power plant online for years longer, potentially keeping the plant operational beyond 2025. Significantly, one bill prohibits oil and gas companies from drilling new wells within 3,200-feet (roughly 975 meters) of homes and businesses.

“There’s no question global climate action is better off with California flexing its muscles and showing optimism about what’s possible,” said Chris Busch, a senior economist with Energy Innovation LLC, a clean energy think tank in the state.

On top of the legislative wins, in late August state regulators also approved a groundbreaking rule that will aim to effectively ban the sale of gasoline and diesel vehicles by 2035. The 100-percent zero-emissions vehicles rule offers a bit of wiggle room, with a portion of hybrids allowed, but it is nonetheless a powerful signal to the automobile market to speed up electrification plans.

“It’s a huge deal,” Busch said. But he noted that California, despite being at the forefront in the U.S., still trails other auto markets in terms of EV sales. In Norway, EVs regularly capture as much as 80 percent of new sales. In China, the world’s largest car market, EVs are now at around a quarter of all sales.

“California’s policies in many ways are cutting edge and pioneering, but the reality is other places are jumping ahead in terms of the numbers and the market. That’s a bit of a reality check,” Busch cautioned.

The legislature approved five of six climate bills that were considered. The only one to fall short was a bill that would have increased the state’s 2030 emissions reduction target from 40 percent below 1990 levels to 55 percent. But the carbon neutrality requirement by 2045 passed.

The ambitious measures come as the state, like much of the American West, is reeling from a two-decade megadrought. A study from earlier this year found that the past 22 years have been the driest in at least 1,200 years, exacerbated by the warming planet.

In a vivid example of the impacts of the worsening climate emergency, the electric grid was stretched close to breaking point in recent days with a dangerous heat wave stretching across the state. In Livermore, California, for example, temperatures topped 116 degrees Fahrenheit (46 degrees Celsius) on September 5, making it the hottest day ever recorded. The previous record was 108 degrees (42C).  Meanwhile, wildfires in both northern and southern California blanketed parts of the state in smoke.

It is against this backdrop that lawmakers acted with some urgency. The new climate laws, combined with the $370 billion in climate investments passed at the federal level in August, will accelerate the transition from fossil fuels.

Busch said that the electricity and transportation sectors now have clear paths towards decarbonization, but California needs to continue to ratchet up the ambition. “There’s a lot of work to be done in buildings and industry,” he noted.

A “monumental victory” for environmental justice

While the 2045 climate targets and the 100 percent zero-emissions vehicle rule received much of the attention, one of the more notable policies to pass was the setback distance requirement on new oil and gas wells. The state’s oil production has been declining for years, but it remains a sizable producer, extracting more than 330,000 barrels per day.

Nearly 7.5 million people live within a mile (1.6 kilometers) of an oil or gas well in California, and 3 million live within 3,200 feet. That population is disproportionately low-income and communities of colour. Many wells, however, are small, and are located in urban areas. Drilling can even occur within neighbourhoods, adjacent to people’s homes.

Research from across the country shows that proximity to oil and gas wells is linked with a long list of negative health impacts, including respiratory ailments, worse birth outcomes, increased risk of cancer, greater cardiovascular problems and even higher mortality risk.

The fight to impose greater setback distances has been going on for years, but the powerful oil and gas industry has blocked attempts to impose greater buffer zones. Two years ago, an effort to do that stalled out.

“Health and safety setbacks have been a priority for frontline communities for years because we’re the ones who suffer the consequences of Big Oil’s greed and the industry’s license to poison our backyards,” Kobi Naseck, a coordinator with VISION, a coalition of community groups in Kern and Los Angeles Counties, where much of California’s drilling is located, told Gas Outlook. “California’s environmental justice communities are overwhelmingly low-income communities and non-white communities, so we’re talking about one of the clearest examples of enshrined environmental racism in the nation.

This time was different. Oil lobbyists openly complained that they did not have the same sort of influence over the process as in years past. Still, on the eve of the vote in late August, it wasn’t clear that the new 3,200-foot setback requirements had enough votes. But it ultimately passed at the eleventh hour, and environmental justice advocates rejoiced.

The measure only applies to new oil and gas wells, but existing wells could also be impacted when they need to renew permits. The legislation is “comprehensive because it not only bans new wells in the setback zone but prohibits rework permits on existing sites, essentially shuttering the majority of these existing operations within 3-4 years,” Naseck said.

“The 3,200ft setback distance is both historic and, as proposed by a panel of health experts contracted by the state of California, the bare minimum needed to protect our frontline communities,” Naseck said.

He called it a “monumental victory.”

« Replacing fossil fuels with clean to save trillions: Oxford study
Gas, nuclear disputed ahead of Italy’s elections »
Manage your preferences
To provide the best experiences, we use technologies like cookies to store and/or access device information. Consenting to these technologies will allow us to process data such as browsing behavior or unique IDs on this site. Not consenting or withdrawing consent, may adversely affect certain features and functions.
ACCEPT DECLINE VIEW PREFERENCES
Manage consent