Investors, advisors and academics told Gas Outlook that there are gaps in the strategy that could render it unrealistic and ineffective 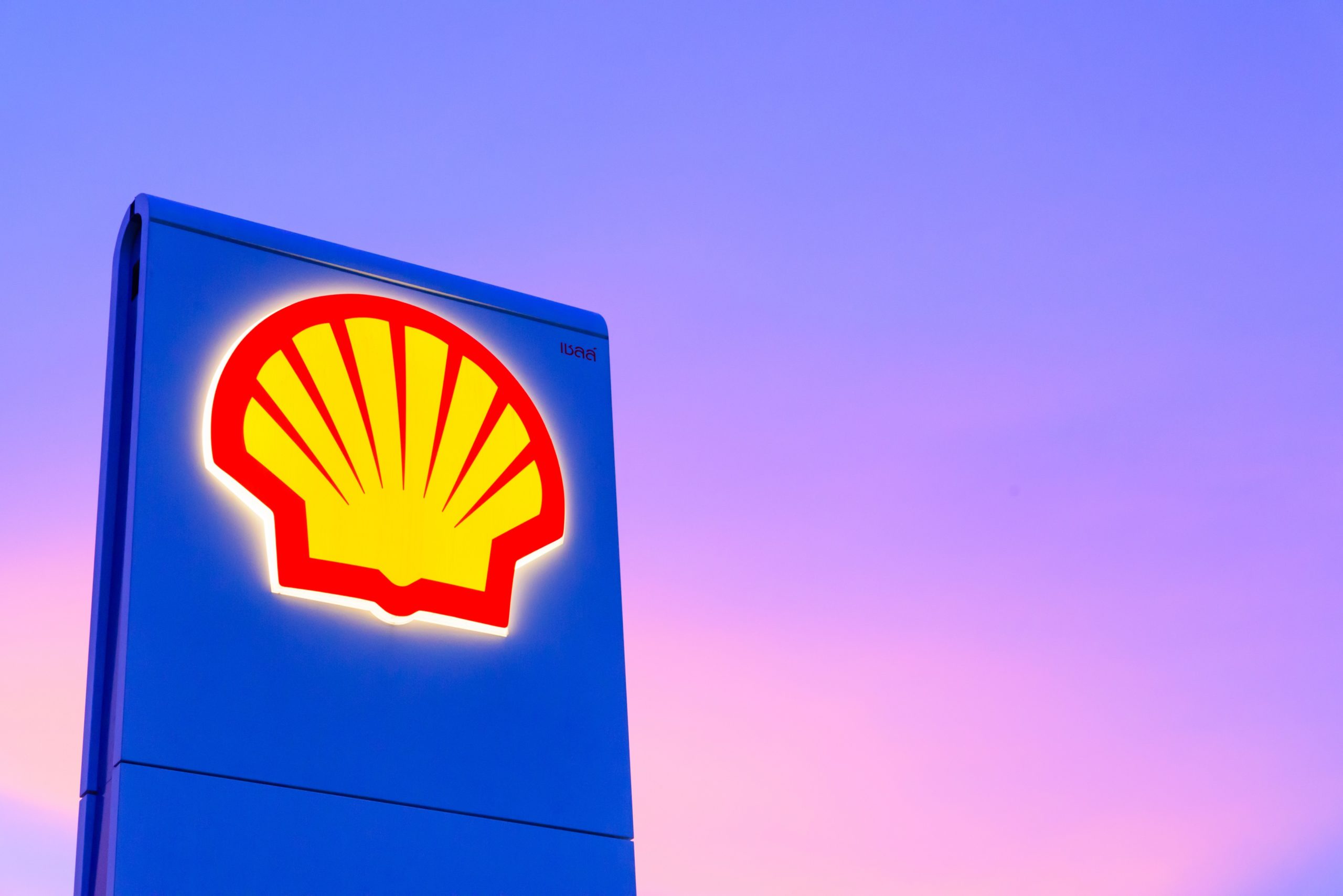 In February, Shell released its strategy to reach net-zero emissions by 2050 and align more closely with the Paris Agreement. But could unrealistic tactics to get there spell added risks for investors and shareholders?

Although Shell’s approach is more progressive than US oil counterparts, investors, advisors and academics told Gas Outlook that gaps in the strategy could render it unrealistic and ineffective.

Shell’s plans to reach net-zero include a 1-2% annual decline in oil production until 2030, greater use of carbon capture and storage (CCS), and investment in renewable energy and nature-based solutions.

Some experts argue that one of the greatest areas of concern is how Shell chooses to define ‘net-zero’ emissions. Net-zero carbon emission plans involve reliance on carbon offsetting—a practice that doesn’t actually reduce emissions as much as absolute targets would.

“By engaging in offsetting, they’re basically given a license to take something that’s currently locked away permanently, and put it out into the active carbon cycle, [in] which we already have too much carbon,” explains Kate Ervine, a professor at Saint Mary’s University in Canada and author of Carbon, a guide to the growth and consequences of fossil fuel use. “You’re putting these new carbon credits into the system that weren’t there before—and the actual emitters aren’t lowering emissions at the source.”

Shell states that they “aim to offset around 120 million tonnes of emissions from the use of our products by 2030,” and specifies a commitment to “nature-based offsets”.  Recent research emphasises that solutions like reforestation or conservation, while beneficial if done correctly, cannot be considered a substitute for reduction and phase-out of fossil fuels.

The role of gas

The production of natural gas is central in Shell’s strategy. Shell states that “the percentage of total gas production in our portfolio is expected to gradually rise to 55% or more by 2030.” In comparison, BP’s strategy—which is widely considered more closely aligned to the Paris agreement than Shell’s—aims to reduce oil and gas production by 40% in the same period.

Relative is the key word here: while natural gas does indeed have lower carbon emissions, it is as serious a concern for the environment as carbon dioxide is from oil because of methane emissions. Methane traps heat in the atmosphere at a rate 90 times that of carbon dioxide, and has a more intense impact over a shorter period of time.  Significant methane leaks  from the oil and gas industry will make the goal of limiting temperature rise to 1.5 difficult, or according to some greenhouse gas experts, impossible. At the moment, there is a lack of transparency around methane –  studies have found that methane leaks from US oil and gas production were 60% higher than government estimates.

A 2019 report by the Intergovernmental Panel on Climate Change (IPCC) found that possible pathways to a 1.5 degree increase in temperature involved, most often, a 28-37% decrease in reliance on oil and gas by 2030. It states that continued growth in gas production for the next decade is not feasible, and reductions certainly shouldn’t be left to after 2030.

At the centre of gas-intensive pathways is heavy reliance on carbon capture and storage technologies. Some experts argue there is not proof yet that these technologies can be effectively scaled up.

Discrepancies in Shell’s strategy and the IPCC’s findings reveal further flaws in the former: like taking for granted that effective CCS technologies will be available for use at scale.

“The end goal is certainly the right one,” says Andrew Logan, Senior Director for Oil and Gas at Ceres, an investment group. “But I think you can certainly raise questions about the pace of progress.”

“We always like to see companies have at least half of their emissions reductions be really readily explainable, like how exactly you’re going to achieve those,” Logan adds. “I think it’s good for companies to stretch themselves. But I think a big issue with Shell’s commitment is that they haven’t really explained how we get from here to there.”

Shell’s confidence in the role of CCS technologies and natural solutions is similarly concerning. The strategy states that Shell plans to access an annual additional 25 million tonnes of CCS capacity by 2035 – “equal to 25 CCS facilities the size of our Quest site in Canada,” the strategy reads. But reliance on CCS at this scale is unprecedented—25 million tonnes is equivalent to more than 60% of the carbon captured globally last year.

“Shell has assumed that there will be more oil and gas than anyone else thinks in the future, and the sums will be squared by sucking this carbon dioxide out of the atmosphere with what the IPCC itself says are unproven technologies,” says Greg Muttitt, Senior Policy Adviser for Energy Supply at the International Institute of Sustainable Development. “Over-reliance on [these technologies] is one of the greatest risks in achieving the Paris goals.”

Research shows that there are significant obstacles to getting CCS to scale, with one study describing it as an “energetically and financially a costly distraction”. Relying on CCS, rather than commitment to a reduction in oil and gas production, puts too much stock in potential solutions rather than proven ones.

To address the flaws in Powering Progress a more detailed, specific framework is needed to explain how the company expects to achieve net-zero carbon intensity by 2050.

“Shell just hasn’t engaged with that question,” says Muttitt, “What is our role as an organization, in a world where demand for oil and gas are decreasing?”

« 3 ways climate change will change oil & gas
3 must-read oil and gas outlook reports »
Manage your preferences
To provide the best experiences, we use technologies like cookies to store and/or access device information. Consenting to these technologies will allow us to process data such as browsing behavior or unique IDs on this site. Not consenting or withdrawing consent, may adversely affect certain features and functions.
ACCEPT DECLINE VIEW PREFERENCES
Manage consent