US investment giant EIG has acquired new assets in Chile including the crown jewel of Cerro Dominador, a solar complex comprising 110 MW of CSP and 100 MW of PV capacity, in the Atacama desert. 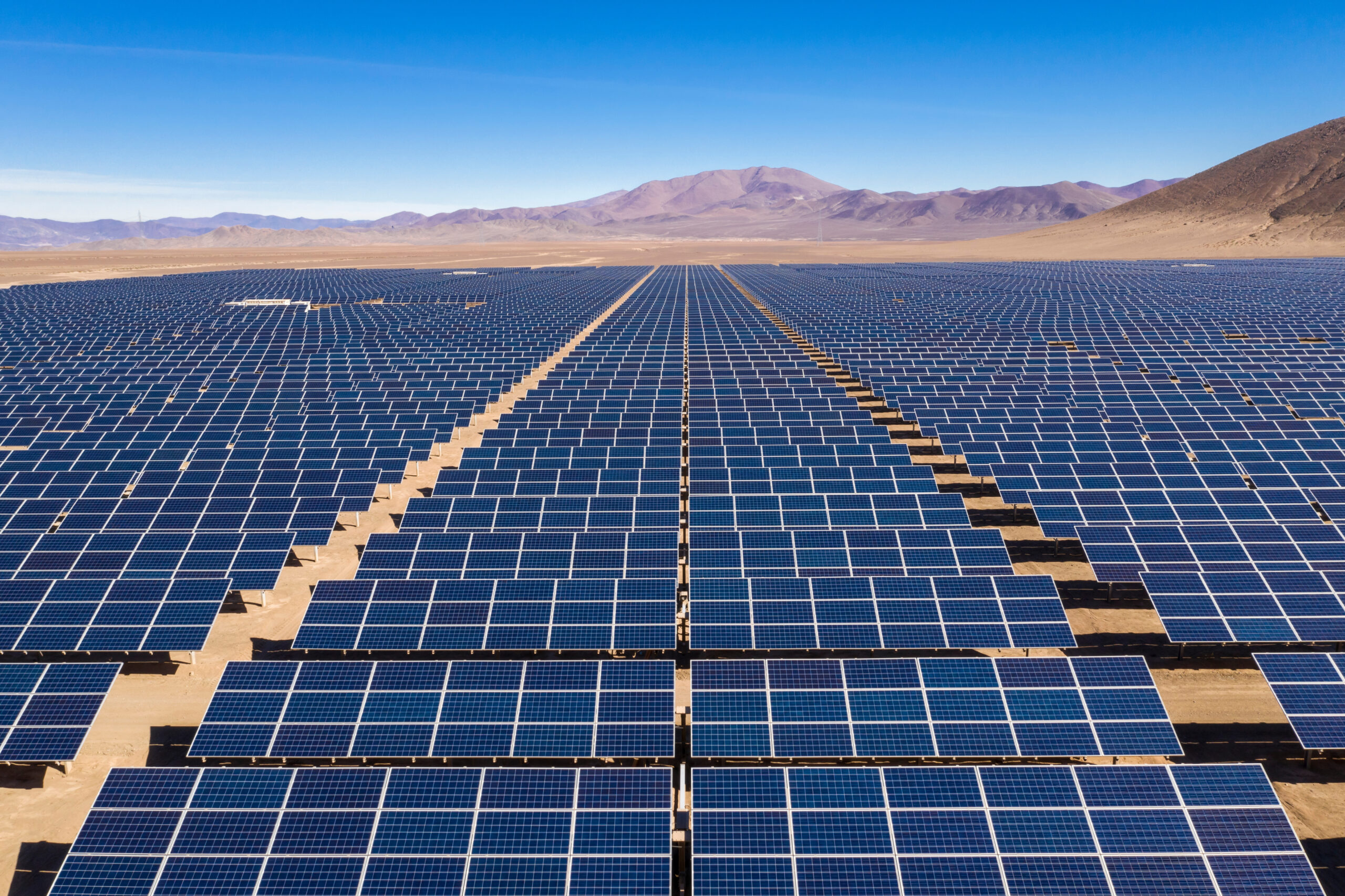 US private equity giant EIG is growing its clean energy footprint in Chile, highlighting the resilience of a sector that has so far transcended the Latin American country’s economic and political uncertainty through a broad commitment to decarbonisation and innovation.

The Washington, D.C.-based investor has acquired a 110 MW portfolio of 11 small and medium run-of-river projects at various stages of development in south-central Chile from Chilean group ANPAC.

Grupo Cerro is now looking to line up a supply contract for its Likana Solar project, which will be one of the world’s largest CSPs with 690 MW of installed capacity. The 600 MW Pampa Union PV complex and another 40 MW of small hydro projects add to the company’s Chilean portfolio.

Like PV solar parks, Cerro Dominador harnesses the power of the sun, but it is able to operate 24 hours a day thanks to a distinctive tower holding molten salts that store heat from an array of giant mirrors known as heliostats to run a steam turbine. Other CSPs are located in the US and Spain.

EIG’s presence in Chile’s energy sector grew further this year with an investment in HIF Global, a company that plans to develop carbon-neutral eFuels in Chile, the US and Australia. EIG was among the funds that contributed $260mn to the venture. In Chile’s deep southern Magallanes region, HIF will utilize green hydrogen — derived from wind energy — which it says will help it produce green methanol and other carbon-neutral energy products.

Building further on its local presence, EIG has joined Belgian partner Fluxys in a plan to acquire an 80% stake in Chile’s main LNG terminal, GNL Quintero, on the central coast, from Spanish investors. The transaction is expected to close in the second half of 2022.

“We believe in Chile, and we are reinforcing our commitment,” Grupo Cerro chief executive Fernando González said at a 29 June presentation to unveil its new platform and hydro acquisition. Promoting efficiency and innovation, González said Cerro Dominador is currently testing nanotechnology from Chilean start-up Nano2 Chile to clean its heliostats to reduce the use of scarce water.

Looking ahead, EIG’s Likana is among 15 bidders vying for long-term contracts to supply a total of 5,250 GWh per year to meet demand from regulated customers. The 15-year contracts, which are scheduled to be awarded on 25 July, will begin in 2027.

As of May 2022, Chile’s national power grid (SEN) had 32 GW of installed generating capacity, including 23.1% of hydroelectric plants and 44.1% of thermal plants that rely mainly on imported coal and natural gas derived from LNG imports. The balance of the capacity is renewable, according to data from the National Electricity Coordinator (CEN).

Generation data shows how quickly this renewable slice of Chile’s energy pie is growing. In May 2022, solar plants accounted for 14.3% of total generation, compared with 9.2% in May 2021. Wind energy represented 10.7% of generation in May, versus 7.3% a year earlier.

Thanks to Chile’s exceptional solar conditions, the renewable share of the country’s generation pie is poised to expand even further. In its June report, the CEN indicates that 2,478 MW of fresh capacity is currently undergoing tests in anticipation of commercial operation. A whopping 73.9% of that is solar.

The buoyancy of Chile’s energy sector contrasts with cautious sentiment in the broader investment community because of uncertainty over the country’s future legal, regulatory and tax conditions. A 154-member elected convention recently completed a draft constitution that will be put to voters in a 4 September referendum.

If approved, the 388-article constitution would give the state a more active role in the economy and grant more rights to local and regional authorities and especially indigenous communities, which would have an effective veto over local projects.

“In the energy sector, I don’t see caution among investors. The opportunities continue,” Daniel Salazar, former executive director of Chile’s national grid and current head of Santiago-based consultancy energiE, told Gas Outlook. “The main concern is institutional. Decision-making will be decentralised, so it will take more time to obtain permits and authorisations. This trend is already happening, with or without a new constitution.”

One big test of Chile’s decarbonisation drive is the retirement of coal-fired power stations which a severe drought, along with transmission constraints, have repeatedly set back. In May for example, Chile’s National Energy Commission (CNE) instructed Enel to postpone the closure of its 350 MW Bocamina 2 coal power station in the southern region of Biobío from 31 May to 30 September 2022. Enel Generación chief executive James Lee Stancampiano said at the time that the company remains “committed to decarbonization” and a “smooth energy transition in the interests of the country.”

In light of the uncertainties, Seebach urges Chileans to work together to preserve the country’s progress so as to maintain its investment appeal and global leadership in the development of renewable projects. “This implies maintaining regulatory quality and certainty and the existence of a competitive and open market with the participation of all actors.”

« U.S. Supreme Court shoots down climate programme
Danish CO2 tax aims to hasten energy transition »
Manage your preferences
To provide the best experiences, we use technologies like cookies to store and/or access device information. Consenting to these technologies will allow us to process data such as browsing behavior or unique IDs on this site. Not consenting or withdrawing consent, may adversely affect certain features and functions.
ACCEPT DECLINE VIEW PREFERENCES
Manage consent