As Africa continues to invest in new oil and gas projects, experts have urged caution and called upon the continent’s leaders to develop adequate clean energy technology. 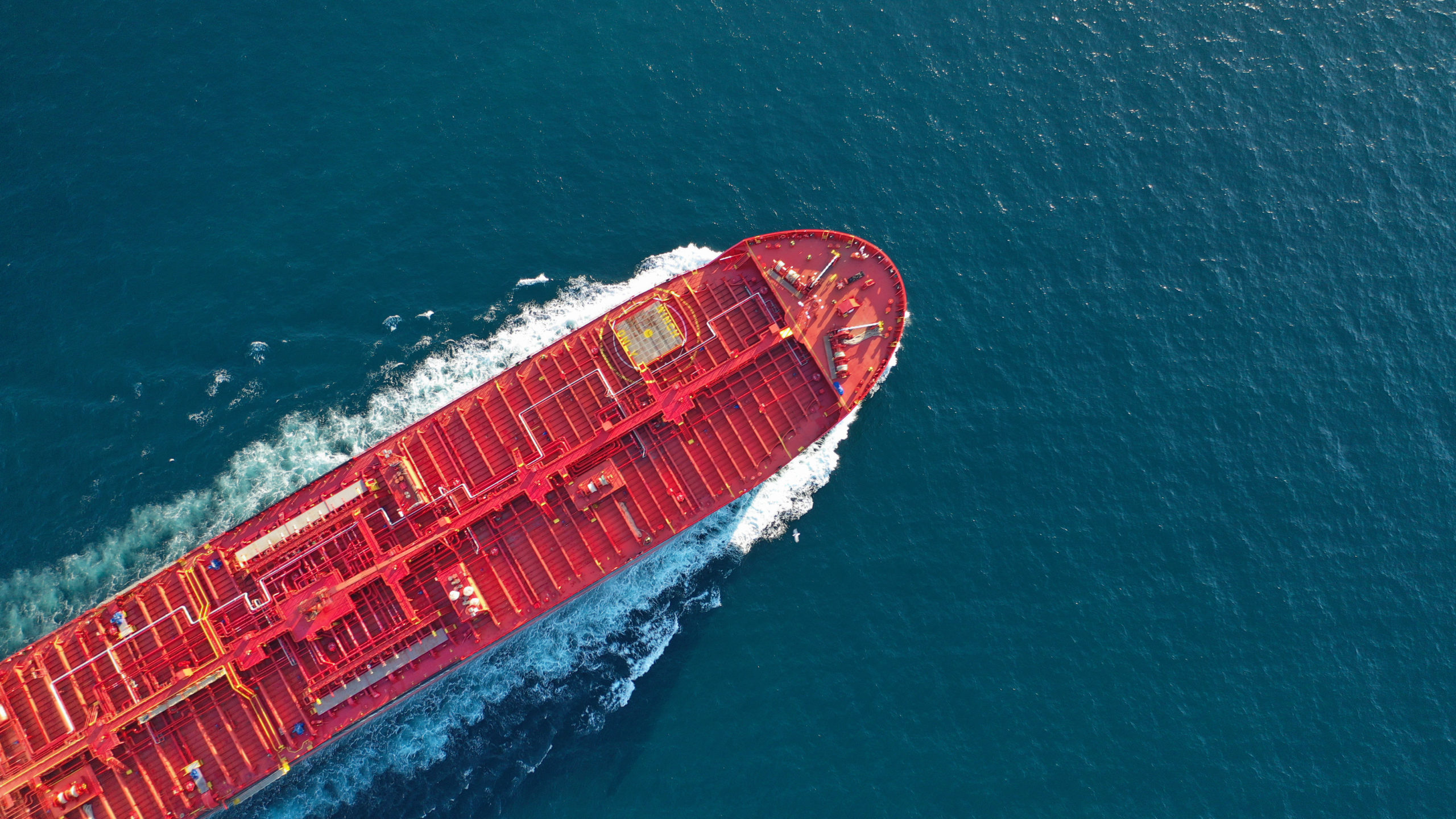 As Africa continues to invest in new oil and gas projects, experts have urged caution and called upon the continent’s leaders to develop adequate carbon capture and clean energy infrastructure to ensure that net-zero ambitions are not put at risk.

Ayodeji Okunlola, an energy systems researcher who has worked with Germany’s Institute For Advanced Sustainability Studies, told Gas Outlook that ​recent efforts by these countries to invest in oil exploration projects mean there is an urgent need for them to develop an integrated resource plan to assess all options for their energy systems including carbon capture of fossil fuels plants.

“It is a very tricky situation but if these countries are still investing in new oil and gas projects, it will be best to get them to at the same time invest in infrastructure that will make the exploration less harmful to the climate,” he said.

In May, the Paris-based International Energy Agency (IEA) called for no further investment in fossil fuels if the world is to stay within safe limits of global heating and meet the goal of net-zero emissions by 2050.

Similarly, last November, over 20 countries and financial institutions promised to end all financing for fossil fuels development overseas and instead direct that spending to green energy as of this year.

The plan was that these countries will be diverting their funding from fossil fuels to low-carbon efforts with the hope to generate an estimated $8 billion a year around the world for clean energy.

But while global efforts to stop the business of oil are ongoing, the Ghanaian government is planning to invest as much as $1.65 billion to accelerate oil and gas exploration in the country.

In a statement, Charles Adu Boahen, Ghana’s Minister of State at the Ministry of Finance, said: “The time has come for Ghanaians to “become masters of our own destiny when it comes to our oil and gas resources.”

“There will certainly be the demand for fossil fuels in countries outside of the West that will continue to use diesel- and petrol-fired cars and consume power generated from fossil fuels for the foreseeable future,” he was quoted as saying by Bloomberg.

Echoing similar sentiments, Nana Akufo-Addo, the president of Ghana, said at COP26 in Glasgow that telling Ghana not to explore oil would be wholly unfair.

He said Africa cannot abandon the abundant natural resources that the Almighty has blessed their lands with, adding that Ghana needs to rely on the same resources to finance its development and help the country to cope better with the threat of climate change.

“Even though we, in Africa, are the least of the contributors to this phenomenon, responsible for less than 4% of the global volume of carbon emissions, we suffer the most because our agrarian and resource-driven economies are peculiarly susceptible to the effects of climate change, and our capacity to withstand its shocks is weak,” the president said.

In Nigeria, despite President Muhamamadu Buhari’s pledge to cut the country’s carbon emissions to net-zero by 2060,  the country is currently planning to launch more than one hundred oil and gas projects over the next five years.

In a recent report, Nigerian National Petroleum Corporation (NNPC) said it aims to achieve 3 million barrels per day (bpd) in oil production in the next five years.

In a local report, the NNPC also pledged to boost oil production in the country by 250,000 bpd over the next two years. The nation’s oil company recently signed a deal with the international oil majors Shell, ExxonMobil, Total, and Eni to develop an offshore oil block that includes the deep-water Bonga Field, that will unlock as much as $10 billion in new investment and increase domestic output by as much as 150,000 bpd.

Reacting to these investments, Chinma George, Chief Executive Officer at ClimFinance Consulting in Nigeria, said Africa’s development is inevitable regardless of the process it takes, but the transition must be clean and leaders in Africa must invest in clean energy technologies like advanced batteries, hydrogen electrolysers, and direct air capture and storage so as to minimize the negative impact of the energy transition.

“The most important thing for the leaders to do now is to focus on how Africa will get its act together for a sustainable future. We should recalibrate the system and adopt adaptation and mitigation strategies to ensure we don’t complicate the existing climate consequences,” she told Gas Outlook.

“It is not impossible to have a mix in our energy sources and propose an effective transition and plan for the future,” she added.

Also in Nigeria, there is an ongoing integrated refinery project under construction in the Lekki Free Zone near Lagos, Nigeria. It is expected that the Dangote Oil Refinery will produce 650,000 bpd and is set to be Africa’s biggest oil refinery and the world’s biggest single-train facility.

Last year the Nigerian government approved a bid by NNPC to acquire a 20% stake in the Dangote project. According to Mele Kyari, NNPC Group Managing Director, Nigeria will have a right to 20% of production from the new facility, according to a news report.

What this means is that despite the net-zero pledge, the majority of these countries still rely heavily on oil to fund their development agenda.

Chinma said the race to net zero must not be compromised, and at the same time, the transition process should not compromise the continent’s development agenda.

“In all of these, we must ensure transparency in the management of revenue from the oil sector such that the revenue can be used to develop useful infrastructure that will place the continent on a greater stead to transition to a renewable future,” she said.

In a similar vein, South Africa is planning to invest $1 billion in South Sudan’s oil sector as part of a drive to boost crude output that’s dwindled after years of conflict. South Sudan has the fifth-largest oil reserves in sub-Saharan Africa.

This was a result of an initial agreement by the two countries in 2019. According to Awow Daniel Chuang, the Minister of South Sudan’s Petroleum Ministry, the project was supposed to have started in 2020 but Covid-19 impacted the plan.

Okunlola, the energy systems researcher, said South Africa already has net-zero potential but to achieve that, there is the need for strong political will.

“All that the country needs is the political will to execute their integrated Resource Plan (IRP) scenario that merges their just transition plan for fossil-producing communities and decoupling of the South African electricity central utility,” he said.

« Is Canada’s first major LNG project also its last?
Germany opts for ‘cleaner’ turquoise hydrogen »
Manage your preferences
To provide the best experiences, we use technologies like cookies to store and/or access device information. Consenting to these technologies will allow us to process data such as browsing behavior or unique IDs on this site. Not consenting or withdrawing consent, may adversely affect certain features and functions.
ACCEPT DECLINE VIEW PREFERENCES
Manage consent