Poland is betting on offshore wind to reduce its dependence on coal and strengthen energy security. The regulatory framework adopted last year has boosted investor confidence and the first fixed-bottom installations in the Baltic Sea are expected to be up and running by the middle of the decade. 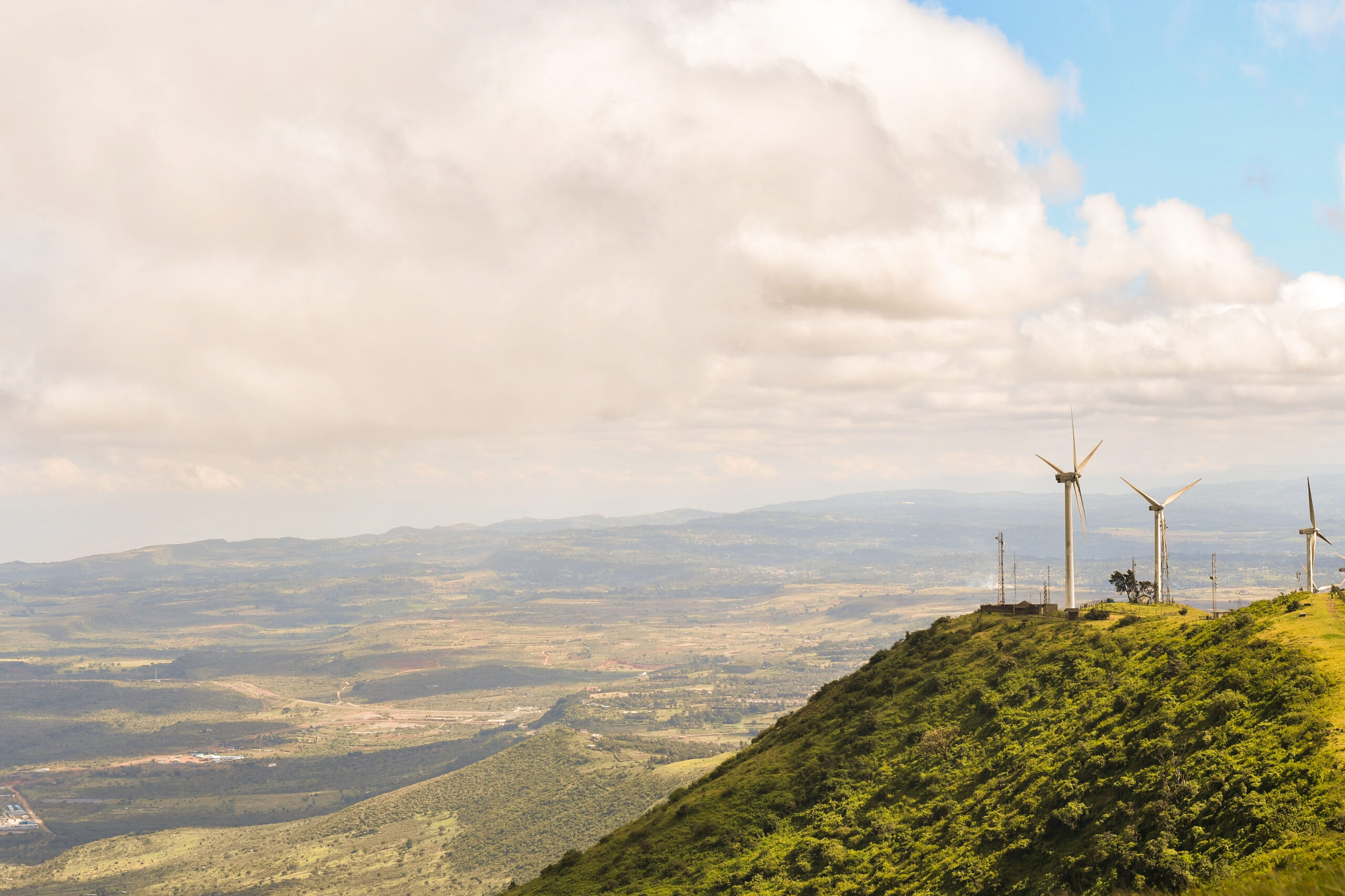 Poland is targeting 5.9 GW of offshore wind capacity by 2030 and companies including Equinor, RWE and Orsted have secured Contracts for Difference (CfDs) which will provide stable revenue streams for 25 years. Moreover, in April this year, a number of companies, RWE, TotalEnergies, SSE and Acciona among them, submitted applications for new site permits in the Polish Baltic Sea which will lend support to the government’s goal of achieving 11 GW of offshore wind power by 2040.

“The Polish Exclusive Economic Zone on the Baltic Sea has great potential for the development of offshore wind farms. Strong winds and shallow waters make it a great place to install turbines, which will be able to produce green energy for millions of Polish households in the coming decades,” says Andrzej Konarowski, Managing Director of Acciona Energia Poland.

Poland will sorely need offshore wind to reach climate targets and boost energy security. Over 75% of electricity generation in Poland was from hard coal and lignite in 2021, data from climate think tank Ember shows. Poland also imports some hard coal from Russia which will have to stop in August under the EU embargo.

Gas is expected to play a bigger role in power generation at least in the medium term, particularly if gas prices normalise. Moreover, Poland has taken steps to end its dependence on Russian gas imports as illustrated by the Świnoujście LNG terminal and the 10 Bcm/y Baltic Pipe which will bring Norwegian gas to the country via Denmark starting in October this year. The 10 Bcm/y Yamal long-term gas contract with Gazprom expires by the end of 2022 and is not expected to be renewed.

“In terms of gas, Poland is in a relatively good place since they have been planning for years to phase out Russian gas by year-end 2022 and the main components to replace it, for example LNG from Qatar and the US, growing capacity of the Polish LNG terminal and the completion of the Baltic Pipe, all appear to come together in time to insulate against supply of gas disruption,” says Mark Remshardt, Vice President and Senior Analyst at ratings agency Moody’s.

Poland’s energy transition will not come cheaply. The country’s CfD support scheme for offshore wind has a budget of up to 22.5 billion euros and was approved by the European Commission under EU State Aid rules in May last year. The EC has also said it will assess the amount of Polish State Aid granted to each project on an individual basis. In a second phase, the Polish scheme is expected to move to auctions from 2025 in a move to select the most competitive projects.

“The Polish support scheme for offshore wind came into effect last year and is generally favourable for investment. The 5.9 GW target now looks achievable and if everything goes to plan the first offshore wind farm should be up and running by 2025,” says Piotr Czopek, PWEA Regulatory Director for the Polish Wind Energy Association.

Examples of projects that have secured CfDs include Equinor and Polenergia’s 1.4 GW Baltyk ll and lll projects, PGE and Orsted’s 1.5 GW Baltica 2 and 1 GW Baltica 3 projects and PKN ORLEN and Northland Power’s 1.2 GW Baltic Power Project. The first wind farm to be commissioned could be RWE’s 350 MW Baltic ll project which received an environmental permit in December 2021. Construction could start in 2024, pending a FID.

“The conditions in the Baltic Sea are very good. The wind levels are not as strong as in the North Sea, but they are more stable,” says Czopek. “One of the challenges is strengthening the onshore electricity grid and increasing transmission capacity between North and South but the Polish TSO is working on this,” he adds.

“While the Russia/Ukraine situation has led to some discussions in Poland around keeping coal power plants longer in operation for security of supply reasons, I would assume that offshore projects will continue and are seen to add to the supply buffer,” he says.

Although offshore wind is showing promising signs in Poland, and solar PV is also growing strongly, investment in onshore wind has stalled in recent years due to government rules prohibiting new construction unless there is a distance of at least ten times the height of the onshore wind power installations to residential buildings.

“It is currently impossible to build onshore wind in Poland due to the 10h rule. But the government is working on changes to the regulation which the Parliament will vote on, possibly in the first half of 2022,” says Czopek. “We hope the 10h rule will be eliminated as Poland has great potential for onshore wind.”

« UAE eyes multifaceted energy transition
EU spends €44 bn on Russian fossil fuels since start of war »
Manage your preferences
To provide the best experiences, we use technologies like cookies to store and/or access device information. Consenting to these technologies will allow us to process data such as browsing behavior or unique IDs on this site. Not consenting or withdrawing consent, may adversely affect certain features and functions.
ACCEPT DECLINE VIEW PREFERENCES
Manage consent