The divestment of European banks from fossil fuels projects is slowly but gradually gathering pace, a director at BlackRock, the US investment management firm, said at the Flame Conference in Amsterdam. 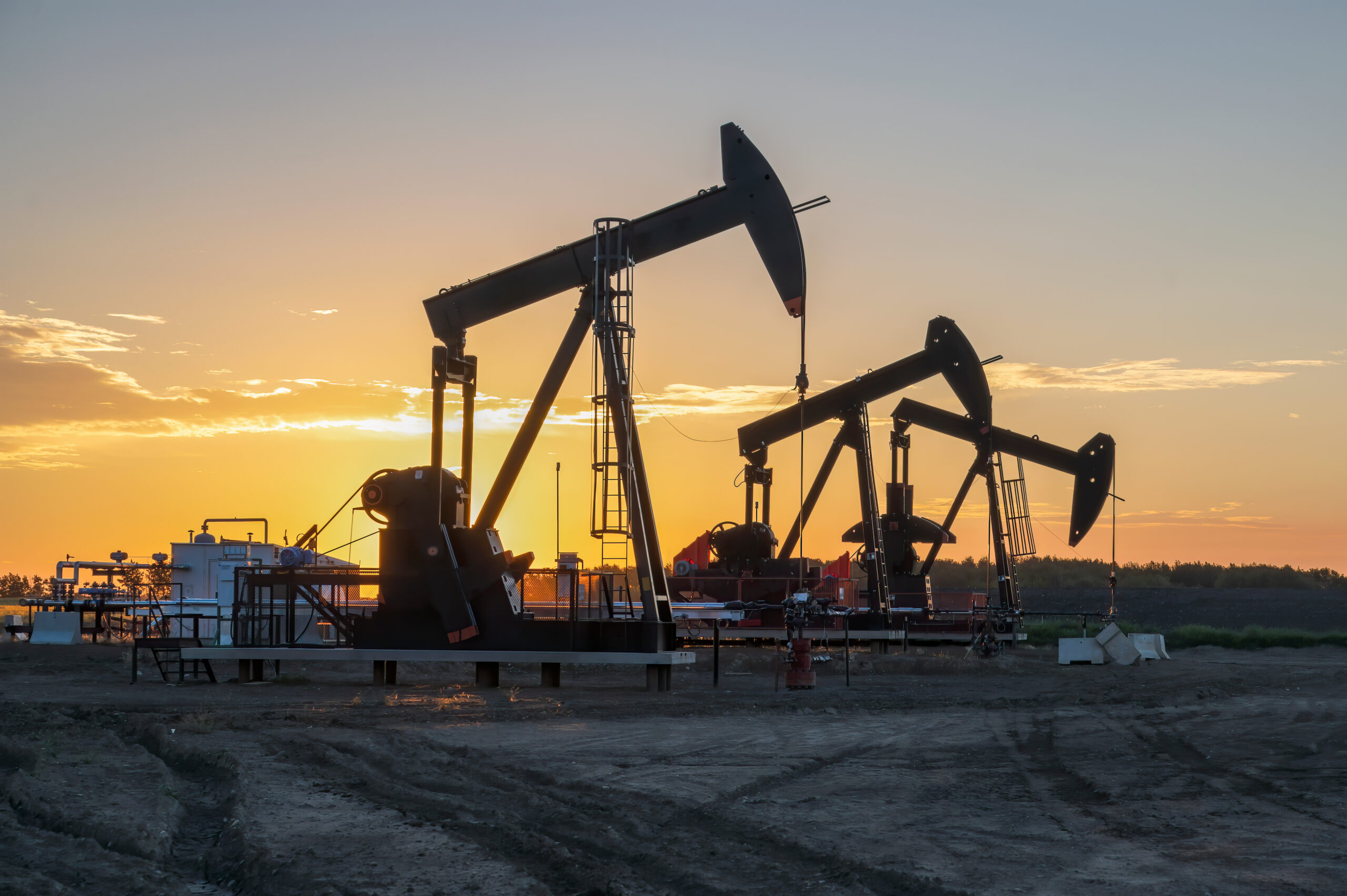 The divestment of European banks from fossil fuels projects is slowly but gradually gathering pace and is now encompassing natural gas, not just coal and crude oil, a director at BlackRock, the US investment management firm, said at the Flame Conference in Amsterdam.

“European banks are slowly but gradually pulling out of hydrocarbons…starting with coal, then oil…and now gas is also on that path,” said Christian Synetos, a director in the global energy & power team at BlackRock.

“For some time there have been uncertainties in fossil fuel investments due to the energy transition,” he told delegates.

This is because the focus on energy transition has led to a tightening of regulation in shipping and a greater emphasis on financing risk, which requires investors to take a 30-year view, he said. “Also you just don’t know what debt markets are going to look like.”

Though gas projects may be spared in the immediate future in the longer-term “gas is going to suffer…which makes long-term investment decisions problematic,” he said.

Even if oil and gas companies do suffer in the long-run from investors pulling out of fossil fuels, these firms still have a crucial role to play in the new clean energy landscape, Synetos said.

“Hydrocarbon companies have a very important role to play in the energy transition as they already have the skillset and that’s not going to change for the next 20 to 30 years,” he said.

New York-headquartered BlackRock is the world’s largest asset manager, with US$10 trillion in assets under management as of January 2022.

« Sanctions put Russia’s Arctic LNG on tenterhooks, says expert
Policy change may hit Australian CCS »
Manage your preferences
To provide the best experiences, we use technologies like cookies to store and/or access device information. Consenting to these technologies will allow us to process data such as browsing behavior or unique IDs on this site. Not consenting or withdrawing consent, may adversely affect certain features and functions.
ACCEPT DECLINE VIEW PREFERENCES
Manage consent