Japan’s transition plans have been accelerated, including in response to the Ukraine war, but the immediate focus remains on securing dispatchable supply and keeping the lights on. 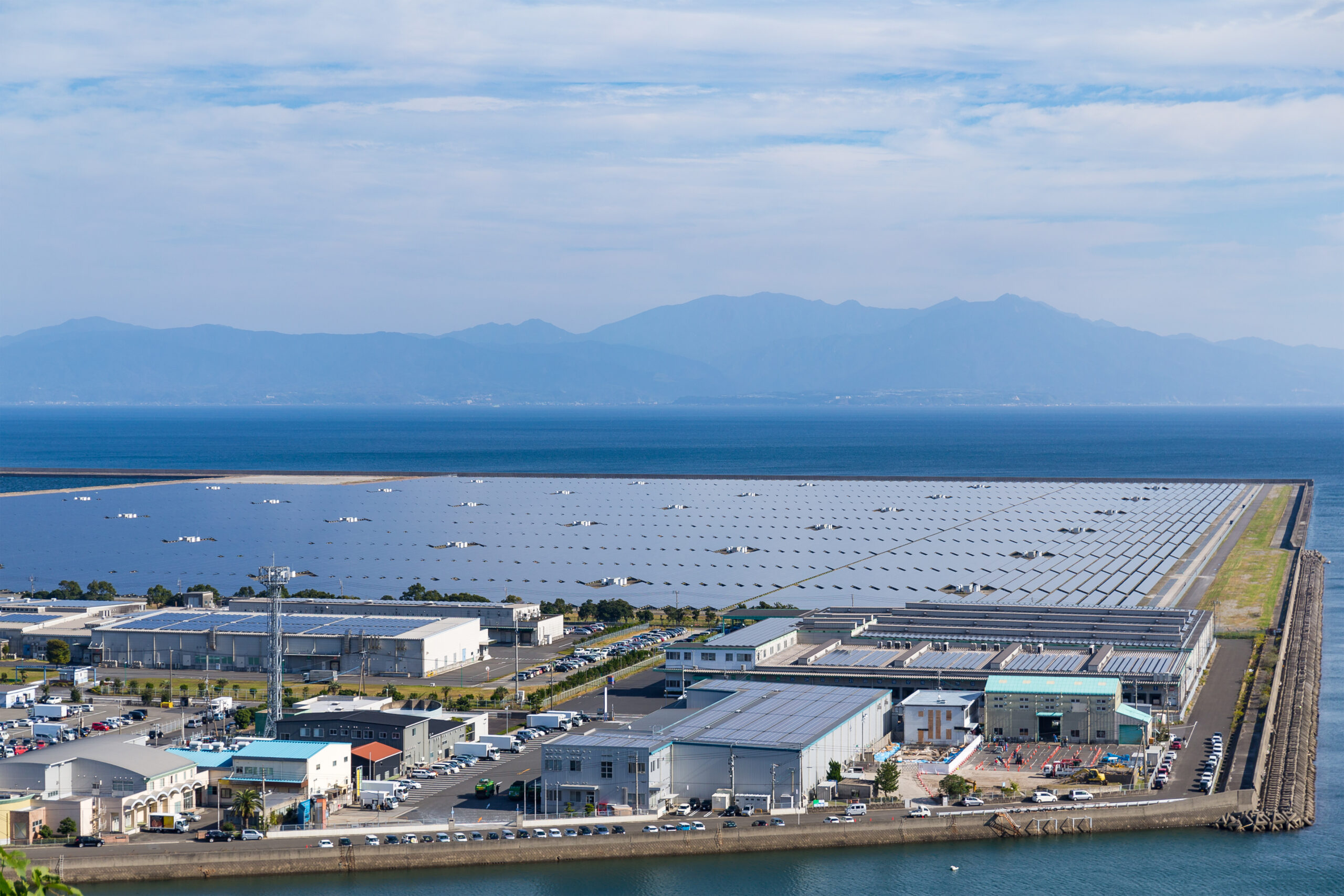 Japan, as Asia’s most developed economy, is likely to lead the energy transition in the region – alongside China – but it has had problems getting its low carbon energy sector off the ground, especially given the focus on nuclear closures since the Fukushima disaster in 2011.

More recently, transition plans have been accelerated, including in response to Russia’s invasion of Ukraine, although the immediate focus remains very much on securing dispatchable supply and keeping the lights on.

“There is large scale renewable potential in Japan, especially offshore wind, but it is still a long-term prospect”, says Dan Shulman, head of Shulman Advisory, which covers the Japanese power sector. Currently, with most nuclear still closed, alongside growing intermittent renewables (mostly solar), frequent natural disasters and a power system and markets in revamp, there is growing concern over possible blackouts in Japan.

Additional dispatchable (fossil fuel-fired) capacity is high on METI’s list of countermeasures, says Shulman. For example, three weeks after the invasion in mid-March, Tokyo Gas and Kyushu Electric decided to build a new 2GW gas-fired power plant in Chiba, to be ready in 2028.

Shulman recommends that Japanese LNG importers diversify LNG supply options as the best way to guarantee immediate energy security in the wake of Russia’s Ukrainian invasion. Japan gets about 8% of its LNG from Russia, and a similar portion of its crude.

But Sam Reynolds, an energy finance analyst at the IEEFA research institute, told Gas Outlook that while short-term deals to meet immediate energy demand are understandable, long-term deals do not work. “Locking-in new long-term commitments to purchase imported fossil fuels, denominated in hard currency, is not a risk management solution. It is a guarantee of inflation,” he insists.

But others argue that while oil and gas prices are high now, over time (since the early 1980s) they have proved to be, on average, a relatively cheap (and flexible) form of energy, especially during periods of OPEC weakness. And there are ways of mitigating price risk to some extent if buyers choose to lock in prices using futures or other more rigid pricing options (Asian LNG buyers are already less exposed to the Russia-linked volatility than European gas buyers because most Asian contracts are still crude linked, which has proved more stable than European gas benchmarks).

In addition, large power markets with high renewable penetration need balancing systems, including capacity markets, which are mostly old coal and gas plants plus demand response – Japan’s will begin operating in 2023, alongside a number of other balancing markets. This reflects the uncomfortable reality that every MW of intermittent renewables still pretty much needs dispatchable backup – whether that is coal, gas, nuclear, hydro, storage (including batteries), biomass, or hydrogen – which (alongside the additional grid investment required) raises the capital required to transition and puts off some countries.

Speaking in early March, Fatih Birol of the International Energy Agency said he was optimistic the high hydrocarbon prices and inflation seen now will be accompanied by an innovation in energy technologies for getting rid of fossil fuel dependency in the long term. But he conceded that in the short term “temporary measures” may be needed that increase emissions and prompt “a temporary, short-term pause for the clean energy options.” He called on governments to make use of this situation as a turning point to prepare a much cleaner, secure, and affordable energy future.

While it may be reinforcing the fossil fuel side of its energy system, Japan is also beginning to get to grips with the energy transition. The government is bringing industry and local government onboard with more ambitious targets of all sorts, although a planned carbon tax has been delayed as the government seeks to mitigate the impact of high fossil fuel prices. The structure and design of a renewables focused power grid is progressing well – including revised curtailment arrangements, self and low carbon generation incentives, and grid interconnectivity, as well as the capacity and other balancing markets.

Solar is now a significant contributor in parts of southern Japan during summer, but it remains expensive and limited by land availability and grid constraints, especially in Kyushu, where frequent curtailment is required.

There has also been progress in biomass, and offshore wind is now slowly beginning to take off. Supply chains are being set up for large scale deployment longer term, and in December three offshore wind sites were awarded, totalling 700 MW, to a Mitsubishi-lead consortium at prices within 30% of the government’s 2030 target, according to Shulman. Another 3.7 GW is in the pipeline, and if engineering and cost can be brought under control the potential is enormous given Japan’s maritime resources.

Three weeks into Russia’s invasion, Japan said it would accelerate efforts to develop its offshore wind programme. Industry minister Koichi Hagiuda said that in future the public tender process for offshore sites would consider how quickly wind farms can be installed, as well as price. Japanese industry is also repositioning and gearing up for faster renewables expansion. For example, in mid-March Mitsui bought a $630m chunk of renewables specialist, Mainstream (majority owned by Aker Horizons). The new renewable conglomerate will invest in wind, solar, storage and green hydrogen.

China too is accelerating some green programmes in response to the crisis, including the unveiling in late March of a national 2025 target for green hydrogen, which is looking increasingly commercially necessary as Russia’s war pushes up fossil-fuel-derived hydrogen prices. And a number of countries in southeast Asia have also begun to prioritise renewables over the last year or two as a secure domestic source, where possible. These include Vietnam, and the Philippines, where there is now (as of March) around 13GW of solar in its project pipeline, up from just 1.3GW in March 2021, according to IEEFA. The Philippines is also pushing ahead with onshore wind, in line with growing regulatory support.

So, while fossil fuels remain attractive to some, there is little doubt that the current high prices and supply issues are making domestic renewable alternatives look much more attractive commercially and for energy security – adding to their environmental credentials. If domestic renewable resources are available, development really does make sense on multiple levels.

« Is Canada’s oil and gas emissions target enough?
U.S. gas prices ratchet higher as exports increase »
Manage your preferences
To provide the best experiences, we use technologies like cookies to store and/or access device information. Consenting to these technologies will allow us to process data such as browsing behavior or unique IDs on this site. Not consenting or withdrawing consent, may adversely affect certain features and functions.
ACCEPT DECLINE VIEW PREFERENCES
Manage consent