The Nigerian government said its new energy transition plan is a significant pathway to achieving universal energy access by 2030 and a carbon-neutral economy by 2060. 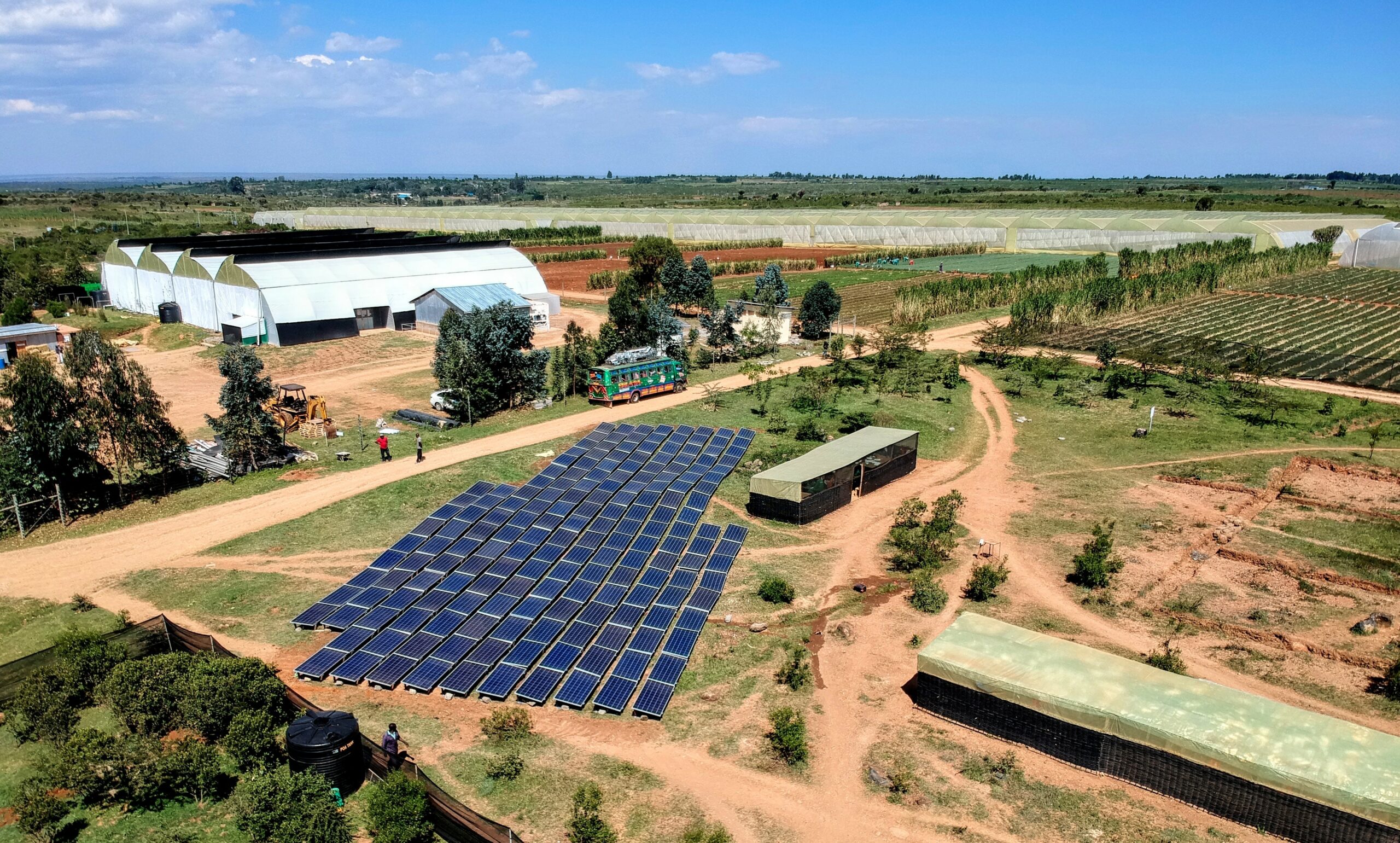 In the build-up to COP 27 set to be held in Egypt next month, Nigeria recently launched its energy transition plan (ETP) as one of its major approaches to reducing emissions, tackling poverty, addressing climate change and building a more sustainable economy. Energy experts warned that the plan is ambitious but could be achieved with strategic investment and partnership.

The Nigerian government said the ETP is a significant pathway to achieving universal energy access by 2030 and a carbon-neutral economy by 2060. The consultancy McKinsey supported Nigeria in developing the ETP to define a pathway to net zero, lift 100 million people out of poverty and drive economic growth.

Consequently, the ETP aims to bring modern energy services to the full population and manage long-term job losses expected in the oil sector, as a result of global decarbonization.

Due to instability in oil prices and theft, Nigeria’s major source of revenue, which accounts for about nine per cent of the country’s Gross Domestic Product (GDP) and almost 90 per cent of all export value, is declining. Nigeria has one of the largest gas reserves in the world of about 206.53 trillion cubic feet worth over US$803.4 trillion.

The country recently lost its place to Angola as Africa’s largest oil producer, with Libya also outrunning the West African giant. Nigeria’s daily oil production for August 2022 was 972,394 million barrels, compared to 1.083 million barrels in July 2022 due to oil theft.

The ETP focuses on five critical energy sectors — power, cooking, oil and gas, transport and industry. According to the ETP, natural gas plays a crucial role as a transition fuel in Nigeria’s net-zero pathway, despite opposing views on stopping the usage of all fossil fuels.

During the launch of Nigeria’s ETP, Vice-President Yemi Osinbajo reiterated that “gas will play a critical role as a transition fuel in Nigeria’s net-zero pathway.”

The plan also indicates that gas consumption will grow by about 25 per cent above the 2019 baseline by 2030 and then begin to decline to about 50 per cent of the 2019 value as 2060 approaches.

Osinbajo further said the plan recognizes the role of natural gas in the short term to facilitate the establishment of this low energy capacity and address the nation’s clean cooking deficit in the form of LPG.  “The plan envisions vibrant industries powered by low carbon technologies, streets lined with electric vehicles, and livelihoods enabled by sufficient and clean energy.”

On the contrary, Samuel Okorie, the founder of Youth For Today and POP Nigeria, a climate education initiative, noted that there is a need to consider just energy transition instead of depending on gas totally as a transition fuel. He advised low carbon options for businesses and industries to reduce dependence on gas, oil and coal which are major sources of emissions that contribute harm to society.

“A vital viable low-carbon option that many businesses and industries can invest in and still drive with excellent records, achievements and results, is renewables,” he told Gas Outlook.

“For industries and businesses to be sustained with an uninterrupted power supply, they have to invest in the eco-energy sector, which has a 90% possibility of net zero carbon/gas greenhouse emissions, contributing to achieving the Intergovernmental Panel for Climate Change vision of global warming below 1.5◦c,” he added.

Under the ETP, Nigeria expects to spend $1.9 trillion between now and 2060 to meet the 50% phase-out target for a carbon-neutral economy by 2060.

However, some energy experts said that infrastructure demand and investment are needed to achieve the carbon-neutral economy goal.

Adedolapo Raji, an energy advisor at Thwaite Energy Limited, said that to achieve the target plan, it should be anchored on infrastructure development and investment that has to be developed at a swift pace. She said the investments must be concerted and synchronized across the value chain: power sector, metering, gas commercialization, and clean cooking.

“These investments will need to be backed by mitigating the impact of macroeconomic realities and, operating environment risks, current fiscal realities to attract foreign and private sector investments,” she told Gas Outlook.

“As well as the political will of subsequent administrations to enact sector-progressive legislation, price deregulations that will incentivize private-sector-led infrastructure development, doing away with subsidy regimes that undermine cost-reflective tariffs, and regulatory reforms and frameworks to attract and keep institutions investing,” Raji added.

Challenges to achieving the ETP

Nweke-Eze noted that the energy transition plan is needed for Nigeria’s large economy based on the combined need for energy and the urgent need for achieving energy security. However, he identified lack of funding and bad governance as the challenges that are likely to affect the achievement of the ETP.

Meanwhile Raji described the objectives of the ETP as laudable, saying the plan is audacious and ambitious. For it to be achieved, she said it must be matched by coordinated efforts and unwavering commitment to ensuring energy access and democratization, innovative financing, and strong prerequisite regulatory reforms.

“There is a need to address challenges with domestic gas utilization as well as pricing and fiscal policy issues limiting its adoption, gas affordability and accessibility will improve with the requisite infrastructure and policy investment.

“Irrespective of the challenges, like I mentioned earlier, the ETP is an opportunity to shoot for the moon and even if we miss, we’ll land among the stars,” said Raji.

« LNG industry seized on Russia’s war to lock in policy wins
Biden threatens ‘consequences’ after OPEC+ cuts oil output »
Manage your preferences
To provide the best experiences, we use technologies like cookies to store and/or access device information. Consenting to these technologies will allow us to process data such as browsing behavior or unique IDs on this site. Not consenting or withdrawing consent, may adversely affect certain features and functions.
ACCEPT DECLINE VIEW PREFERENCES
Manage consent