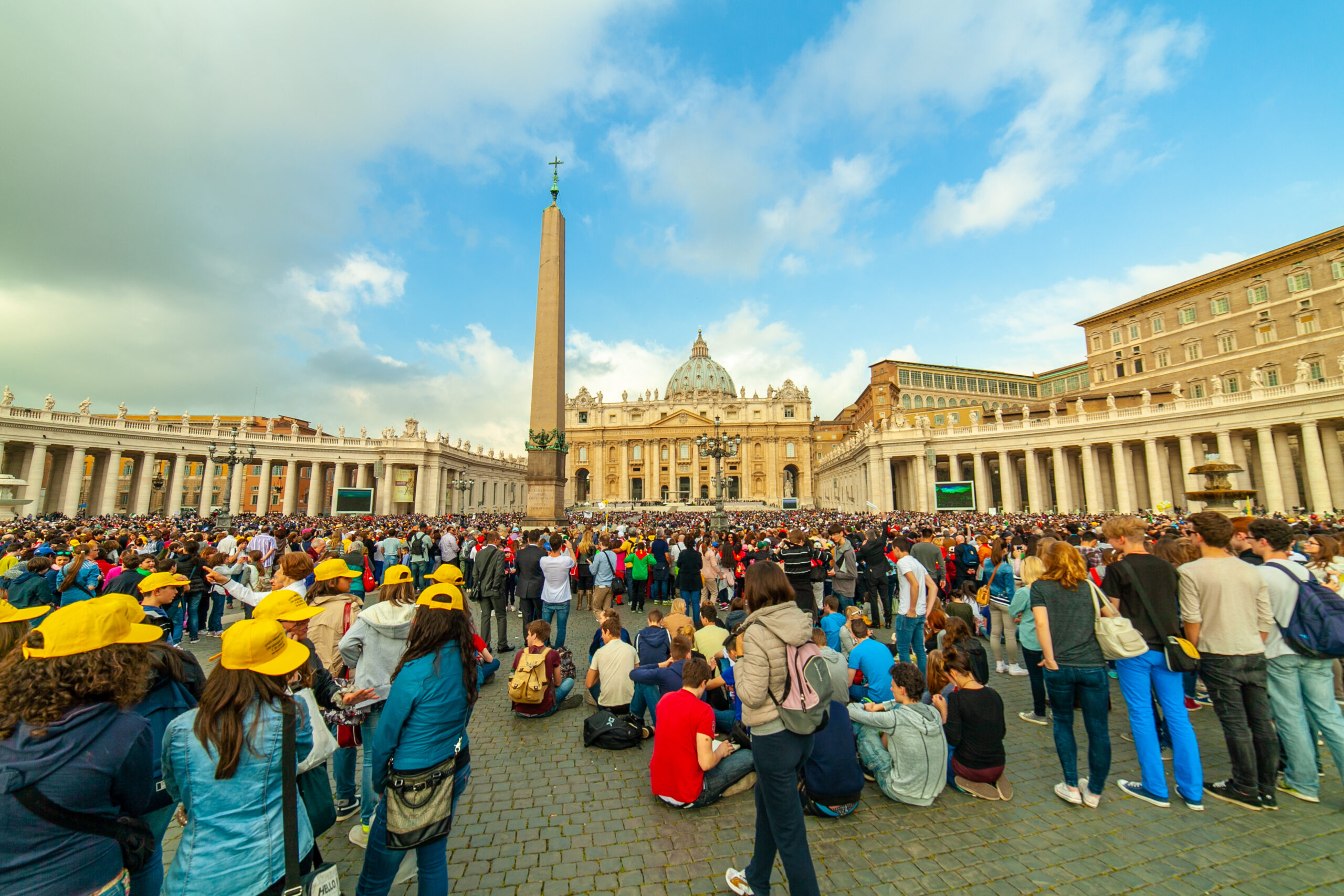 Pope Francis has endorsed a proposed Fossil Fuel Non-Proliferation Treaty, lending weight to an international policy initiative that would create a mechanism to fairly and rapidly end the use of coal, oil and gas, the main drivers of climate change.

Speaking on Thursday on behalf of Pope Francis to commemorate the World Day of Prayer for the Care of Creation, Cardinal Michael Czerny said new fossil fuel projects “every day accelerate our race towards the precipice. Enough is enough.”

The Vatican message called for the immediate end to all new exploration and production of coal, oil, and gas, and the urgent phase-out of existing production of fossil fuels. “This must be a just transition for impacted workers into environmentally sound alternatives,” said Czerny, who is the Vatican’s Prefect of the Dicastery for Promoting Integral Human Development.

His 21 July address coincided with deadly record-hot temperatures and raging fires in the northern hemisphere, particularly in the UK where residents are unaccustommed to coping with severe heat. But it also took place at a time of soaring international prices for fossil fuels, partly because of the impact of Russia’s invasion of Ukraine and its restrictions on gas supply to Europe.

Industry lobbying kept mention of fossil fuels out of the Paris accord, effectively watering down the terms that are needed to keep temperatures in check.

Organisers of the proposed treaty note that it has already won the endorsement of 101 Nobel laureates, 3,000 academics, religious leaders, 320 parliamentarians, youth activists, more than 1,500 civil society organisations and over 60 cities such as London, Paris, Amsterdam, Sydney, Los Angeles, Barcelona, Toronto and Geneva.

The treaty proposal has three pillars. First, it would forge a global moratorium on development of new oil, gas and coal reserves “to prevent expansion of unburnable fossil fuel inventories; to protect workers, communities and assets from becoming stranded; and avoid locking in catastrophic and irreversible global heating.”

Second, the treaty would phase out existing inventories and production of fossil fuels, imposing “limits on extraction, removal of production subsidies, dismantling unnecessary infrastructure and shifting support to safer and more sustainable alternatives.”

Finally, the treaty would “accelerate a just and equitable transition” to address the needs of workers, communities and countries that rely on revenue from the development of fossil fuels.

The treaty is grounded in the recognition that fossil fuels accounted for 86% of harmful CO2 emissions in the past decade alone. Nonetheless, governments still plan to produce more than double the amount of fossil fuels needed to stay within the 1.5°C limit by 2030, and 10% more than their own climate pledges.

The chair of the Fossil Fuel Non-Proliferation Treaty Initiative, Tzeporah Berman, celebrated the “moral courage” of the Vatican and others who have committed to the pact, including scientists, health professionals, academics and indigenous communities. “They all recognize that expansion of fossil fuel production magnifies the climate crisis but also undermines all of the living systems that are core to our survival. This is not a drill. We need urgent and bold action to slow the damage and put us on a more sustainable, just path.”

“This latest endorsement from the Vatican makes it even harder for world leaders to ignore the central role of fossil fuels in the climate catastrophe unfolding around us,” said Mark Campanale, founder of the Carbon Tracker Initiative, a London and New York-based independent financial think tank that conducts in-depth analysis on the impact of the energy transition on capital markets and potential investment in fossil fuels.

The Cardinal’s address builds on Pope Francis’ Message for the World Day of Prayer for the Care of Creation, in which he calls on “the great extractive industries…to stop destroying forests, wetlands, and mountains, to stop polluting rivers and seas, to stop poisoning food and people.”

The wave of endorsements for the Fossil Fuel Non-Proliferation Treaty Initiative comes ahead of the 27th Conference of the Parties of the UNFCCC (COP27) in Sharm El-Sheikh, Egypt on 6-18 November 2022.

The outgoing UK presidency of COP26 and the incoming COP27 presidency of Egypt last month launched a new Independent High-Level Expert Group to scale up investment and finance to meet climate goals, with a particular focus on developing countries.

« Bangladesh power crisis vindicates energy transition
EU boiler ban could cut Russian gas by 28% »
Manage your preferences
To provide the best experiences, we use technologies like cookies to store and/or access device information. Consenting to these technologies will allow us to process data such as browsing behavior or unique IDs on this site. Not consenting or withdrawing consent, may adversely affect certain features and functions.
ACCEPT DECLINE VIEW PREFERENCES
Manage consent