A massive ramp-up of investments in renewable energy sources to 2030 is crucial to achieve net-zero targets, and avoid a dangerous rekindling of fossil fuels investments in order to ensure energy security, the International Energy Agency (IEA) said in its latest World Energy Outlook. 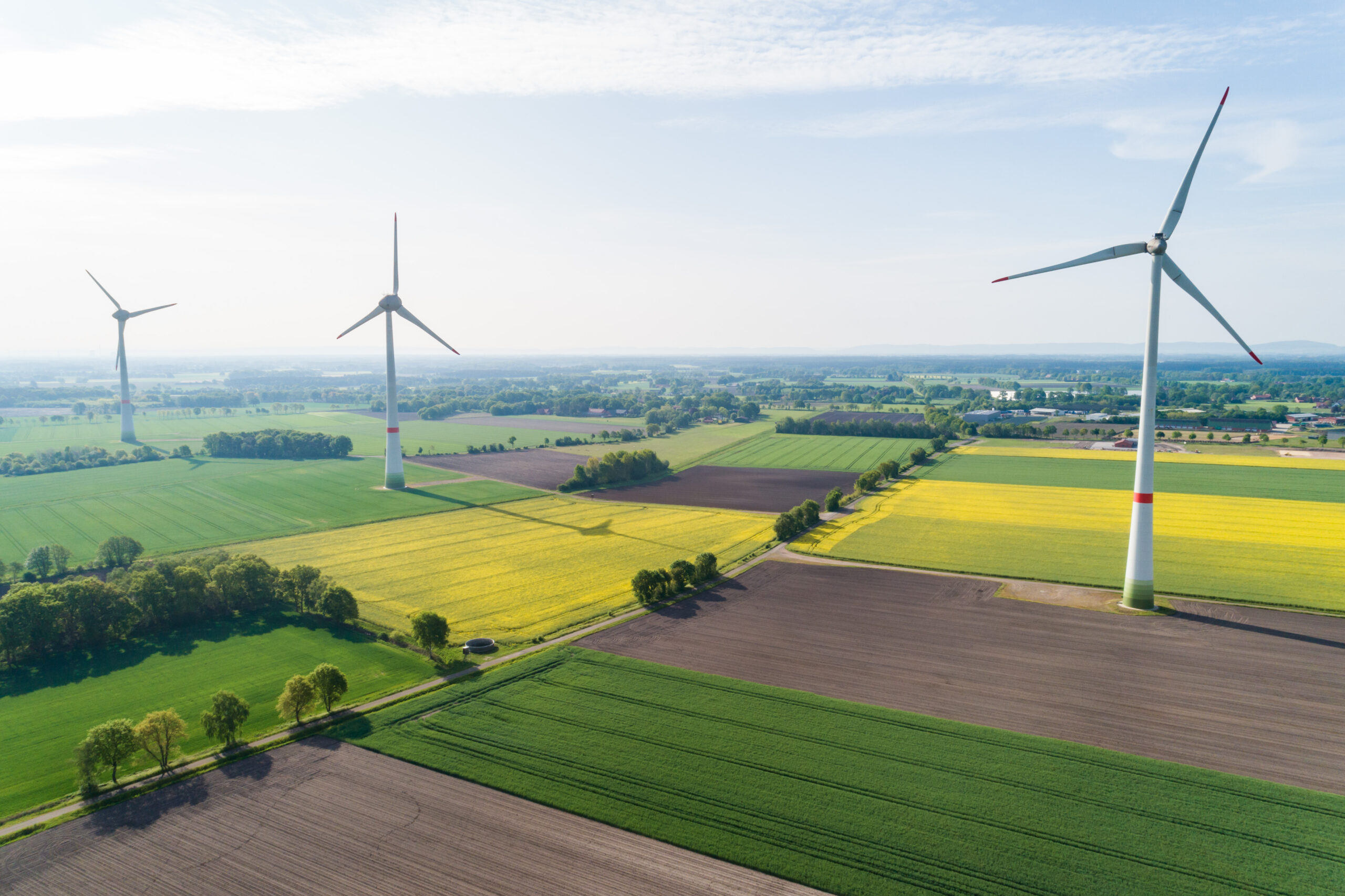 In the IEA’s World Energy Outlook 2022, published last week, the Paris-based agency said that while investments in clean energy are currently standing at US$1.3 trillion and are projected to reach US$2 trillion by 2030 they must double to reach nearly US$4 trillion by 2030 if the world is to meet energy demand while successfully transitioning to a low carbon economy.

Energy-related CO2 emissions rebounded to 36.6 gigatonnes (Gt) in 2021, the largest ever annual rise in emissions, and are set to reach a plateau of around 37 Gt before they gradually decrease to 32 Gt in 2050, a trajectory that would lead to a 2.5 degrees Celsius increase in global warming by the year 2100, way above the 1.5 degrees Celsius warming target set by the Paris agreement on climate change.

In the Announced Pledges scenario (APS) however, the IEA’s World Energy Outlook projects global CO2 emissions to peak by the mid-2020s and fall to 12 Gt by 2050, resulting in a projected global media temperature rise by the year 2100 of 1.7 degrees Celsius.

Countries across the globe have been announcing ambitious decarbonization programmes in response to the energy crisis in recent months.

These include the US Inflation Reduction Act, the EU’s Fit for 55 package and REPowerEU plan, Japan’s Green Transformation (GX) programme, Korea’s aim to increase the share of nuclear and renewables in its energy mix and ambitious clean energy targets in China and India.

On the back of that “we still believe to reach 1.5 degrees target is still achievable…It is getting more and more challenging but it’s still achievable from the energy sector point of view,” the IEA’s executive director Fatih Birol said in presenting the report.

“The biggest driver of renewable energy is energy security, not necessarily climate commitments,” he stressed, adding that the energy crisis is leading to “a turning point in the history of energy,” with an unprecedented increase in solar PV, wind, batteries, heat pumps and nuclear power.

The restart of coal-fired power generation and governments across the world seemingly making a u-turn on fossil fuel production have raised concerns of a setback in decarbonization efforts.

However, there are hopes that this trend is only temporary, as solar is projected to surpass coal in the next five years to become the biggest capacity installed globally, Laura Cozzi, one of the lead authors of the report said.

Meanwhile, electricity sector emissions will reach a peak of around 14 Gt “very soon and then will start to decline,” she said.

The IEA also forecasts that all fossil fuels, including gas, will reach a peak within this decade.

“We’re aligned on the prediction of fossil fuels reaching a peak” by the end of the 2020s, Carlos Torres Diaz, head of power at the consultancy Rystad Energy told Gas Outlook.

“The 1.6 degrees Celsius (global warming) scenario could be feasible, as the current crisis is accelerating the shift away from fossil fuels to more renewable energy,” he added.

“Development of renewable energy is going at a fast pace, now that the cost of renewables is more competitive than fossil fuels, especially with such high fossil fuel prices,” he said.

On the other hand, ensuring returns on renewable investments remains a key challenge, as they are less profitable than oil and gas, he said.

Against that backdrop, power purchase agreements (PPAs) and certificates for difference are among the key tools that can be deployed to ensure adequate returns and promote investment, he said.

On the other hand, despite the growth in renewables capacity “there’s still massive subsidies going to fossil fuels,” which is undermining decarbonization efforts across the globe, Bob Ward, policy and communications director at the Grantham Research Institute on Climate Change and the Environment, part of Imperial College London, told Gas Outlook.

The energy transition “is not happening fast enough…We’ve run out of time on the 1.5 degrees Celsius (threshold) which will have very serious consequences that will be seen around the world,” he argued.

“If we want to avoid a global recession we need to up investments in clean energy and put (economies) on a path of sustainable growth,” he said.

However, political leadership “is creating uncertainty about the future, and confusion, which is undermining confidence in the private sector,” affecting investments in clean energies, Ward stressed.

Russian gas exports were forecast to reach nearly 275 Bcm by 2030 in the IEA’s 2021 World Energy Outlook report. This has now been revised down to around 125 Bcm in the 2022 report.

“People assume Europe’s loss is China’s gain, but things are really not that simple,” warned the IEA’s Tim Gould, a co-author of the report.

China’s gas demand growth is not as strong as previously thought, meaning there is “no obvious room in China’s mix for another large pipeline additional to the Power of Siberia pipeline.”

Moving forward, addressing the capital costs of renewable projects in developing economies is a key issue, he said.

Moreover, the development of a renewable energy economy could mean countries will face “new vulnerabilities” such as the security of clean energy supply chains amid a sharp rise in demand for critical minerals, with resources even more concentrated in the hands of few exporters than for fossil fuels.

« New Italy PM eyes domestic energy security
Energy prices trigger EU inflation, poor worst hit »
Manage your preferences
To provide the best experiences, we use technologies like cookies to store and/or access device information. Consenting to these technologies will allow us to process data such as browsing behavior or unique IDs on this site. Not consenting or withdrawing consent, may adversely affect certain features and functions.
ACCEPT DECLINE VIEW PREFERENCES
Manage consent