A surge in gas prices in India has led to an increase in rates for end-consumers including household and automobile consumers. 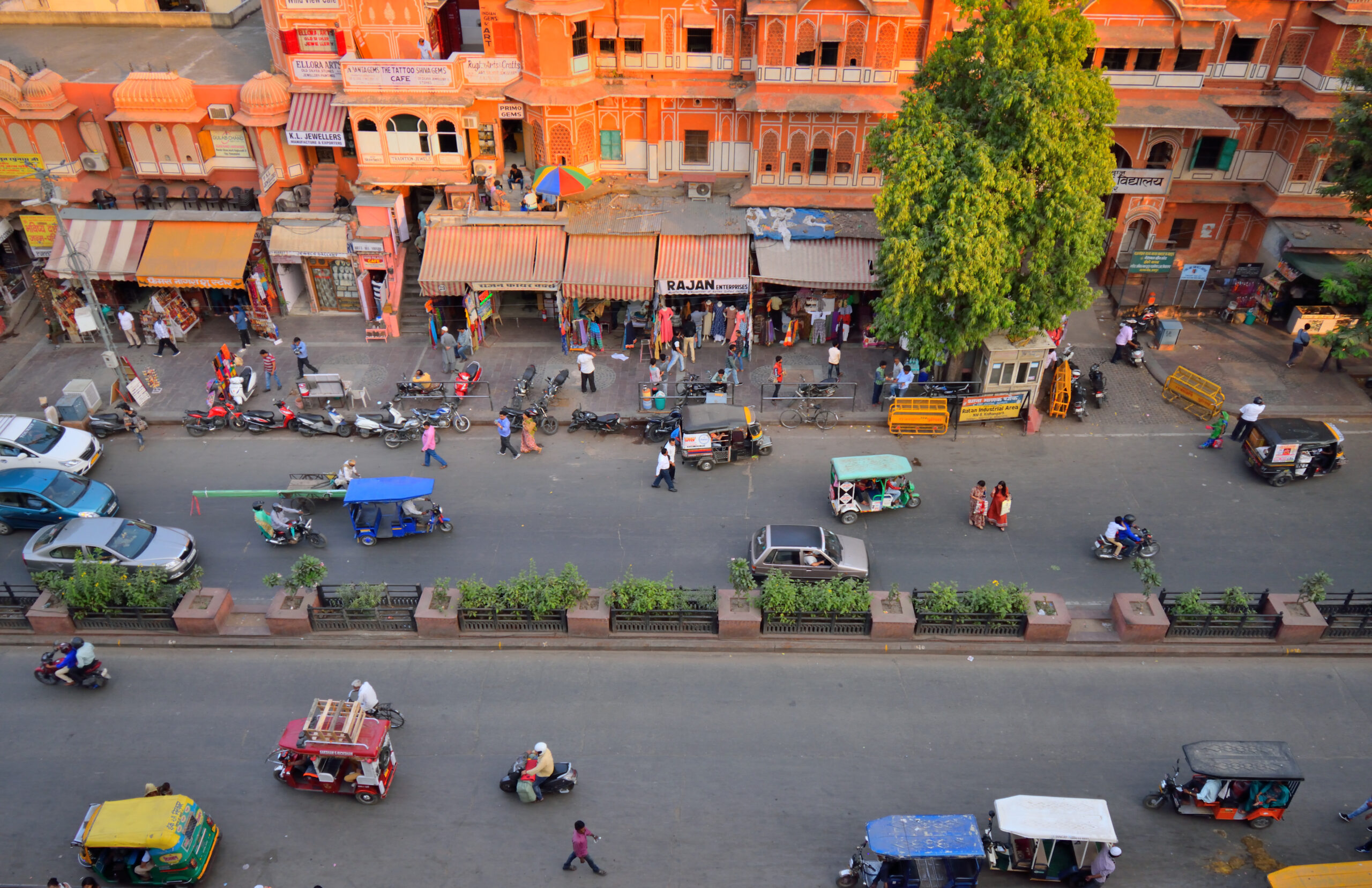 Contentious domestic gas prices in India have once again created a wedge between consumers and producers as the government has constituted a new panel to suggest a “fair price to the end consumer” and a “market-oriented, transparent and reliable pricing regime for India’s long-term vision for ensuring a gas-based economy.”

The committee headed by Kirit Parikh, chairman of New Delhi based think-tank the Integrated Research and Action for Development, is likely to submit its report in the next few weeks. The committee formation came as the surge in gas prices has led to an increase in rates for end-consumers including household and automobile consumers. Comparatively, the government has kept diesel and gasoline prices under a tight leash to cushion voters from oil price fluctuation.

India’s domestic gas prices are currently revised every six months in April and October. The price of gas produced from legacy fields that were offered to state firms on a nomination basis is determined on the basis of a formula that links wellhead prices to Henry Hub, National Balancing Point, Alberta Hub and Russia. The prices are based on a 12-month trailing average with a one quarter lag. The gas produced from difficult deep-water and high pressure, high temperature acreage however gets a premium price which has a ceiling calculated as the lowest of the landed price of imported fuel oil, substitute fuels and LNG.

For the six-month period between October 1 and March 31, India raised gas prices of legacy fields by a sharp 40% meaning they reached $8.57 per million Btu. The prices have jumped three-fold on year. The ceiling price for gas produced from difficult fields was raised to $12.46/MMBtu from $9.92/MMBtu in the April-September period. Domestic gas prices are likely to stay elevated as LNG markets are estimated to remain tight at least until 2026.

The current gas pricing formula stems from a report submitted by a panel in 2014. This caused a lot of heartache among producers as they felt it was unjust to link the prices of a gas-starved market with gas surplus global hubs. They held back investments in exploration. In order to pacify producers, the government in 2016 introduced a premium ceiling price for gas produced from deep-water fields.

For six and a half years, from October 2015 until March 2022, the formula led to gas produced from legacy nominated blocks, which pay low taxes and do not share profit petroleum with the government, below $4/MMBtu, even below the break-even price of $3-$3.5/MMBtu, the Mumbai-based Kotak Institutional Equities Research Analyst Anil Sharma said in a note last month. The explorers protested and demanded the pricing formula be junked. But the government did not listen. The explorers are upset that since they are getting higher prices now, the government is making a U-turn on pricing.

The upstream industry, represented by the Association of Oil and Gas Operators, has made a plea before the Kirit Parikh committee, said Sanjay Roy, senior vice president for exploration and production at Reliance Industries, said Oct 21. Reliance, which is producing 19 million standard cubic meters a day of gas from its offshore deep-water block KG-D6 in the Bay of Bengal and is set to expand output to 30 MMcm/d as it starts production from the MJ field in the block by year-end.

Roy said that the consumers too have made an appeal to the committee. While the producers are demanding that there should be complete marketing and pricing freedom, the consumers have said that there needs to be some kind of a cap, particularly on gas produced from legacy blocks. This cheaper domestic gas is allocated by the government to specific price-sensitive consumers like fertilizer, households and automobile groups.

Crisil Ratings, in a recent note, said that the government’s fertilizer subsidy in the current financial year, which began on April 1, could increase by a whopping 400 billion rupees ($4.8 billion) from the already announced 2.15 trillion rupees ($25.9 billion) due to a surge in the prices of pooled natural gas, which includes both domestic and LNG supply. Each dollar rise in the price of pooled gas raises the government’s subsidy burden by 70 billion rupees ($844 million) on domestically produced urea.

Sharma said that there is a strong case for the government to bring a ceiling price for gas produced from old blocks as the extreme volatility in prices is making it hard for industries like fertilizer plants that sell their product below market rates. Comparatively, there is no need to keep any ceiling on gas produced from difficult acreage as explorers have the freedom to sell it to the highest bidder and they also need to recoup billions of dollars they have invested in upstream.

A senior executive at state-owned explorer Oil and Natural Gas Corp, who did not wish to be named, told Gas Outlook that artificially capping gas prices will increase distrust of the industry in policy and discourage investments. The lack of trust in India’s policy is evident from the fact that the private explorers have largely stayed away from its oil and gas field auction rounds in the last few years, another industry executive told Gas Outlook.

The International Energy Agency, in its latest World Energy Outlook, noted that India’s gas demand that averaged 66 bcm in 2021 will rise to 115 bcm in 2030 under the stated policies scenario. But this will have to be met by imported LNG as domestic production is likely to rise to only 48 bcm by 2030 from 32 bcm last year.

« Heavy fossil fuel presence at COP27 climate talks
Norwegian oil and gas takes hit as Wisting stalls »
Manage your preferences
To provide the best experiences, we use technologies like cookies to store and/or access device information. Consenting to these technologies will allow us to process data such as browsing behavior or unique IDs on this site. Not consenting or withdrawing consent, may adversely affect certain features and functions.
ACCEPT DECLINE VIEW PREFERENCES
Manage consent