As a result of western sanctions on Russia, there will be almost no new supply from Arctic LNG in 2024 and 2025, he said. 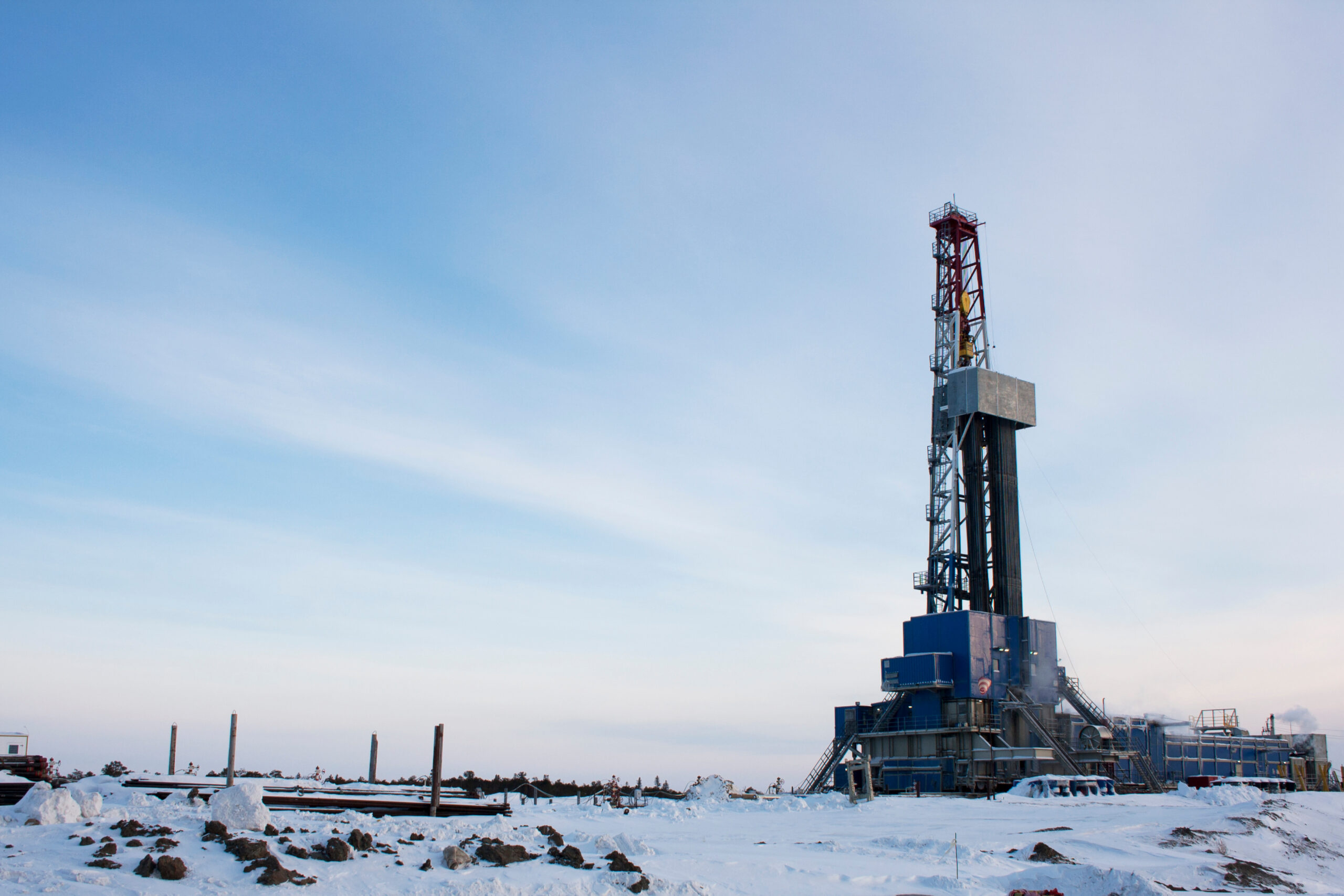 International sanctions imposed on the Russian government over the Ukraine war will have a significant impact on the start-up of the vast Arctic LNG project in the next five years, which will create uncertainty in already tight energy markets, an expert has warned.

Three new Arctic trains were expected to account for significant volumes of new LNG scheduled to come online between 2024 and 2026, Jason Feer, the Global Head of Business Intelligence at Poten & Partners, the global brokerage and energy consulting firm, said at the Flame Conference on Tuesday.

The ambitious Arctic LNG project in Russia’s Far North, includes the construction of three LNG trains, each with a capacity of 6.6 mtpa of LNG.

The first train is likely to start up in 2023 as expected but trains 2 and 3 “are unlikely to enter service for the foreseeable future as they needed sanctioned technology and services to be completed,” Feer told delegates at the Amsterdam conference.

As a result, in 2024 and 2025 there will be almost no new supply from Arctic LNG and 2026 will have less than expected, Feer warned, adding that this will have an impact on what was already going to be a tight market.

As a result of cuts to Russian supply, there may be some upside surprises including higher output from Egypt, Feer predicted.

Russian oil and gas firm Novatek, the country’s second-largest natural gas producer, had been using technology made by German company Linde for its Arctic LNG 2 project.

The European Union’s fifth package of sanctions against Russia, adopted last month, banned the delivery of crucial goods and technologies manufactured abroad that are needed for gas liquefaction.

France’s Total, which has a 10 percent stake in Arctic LNG 2, also last week said it had recorded a first-quarter impairment of around $4.1 billion due in part to sanctions hitting the project.

Total also owns an 11.6% indirect participation in the project through its 19.4% stake in Novatek, meaning it has an aggregated economic interest of 21.6 percent in Arctic LNG 2.

« Fossil fuel demand not supply needs cutting, says report
Fossil fuel divestment spreads to gas, says BlackRock exec »
Manage your preferences
To provide the best experiences, we use technologies like cookies to store and/or access device information. Consenting to these technologies will allow us to process data such as browsing behavior or unique IDs on this site. Not consenting or withdrawing consent, may adversely affect certain features and functions.
ACCEPT DECLINE VIEW PREFERENCES
Manage consent