UK gov doubles down on oil, gas but opposition mounts

The UK government is to issue more than one hundred new oil and gas exploration licences as part of a package of measures to address the energy crisis but critics say low-carbon solutions and energy efficiency are the most effective way of improving energy independence. 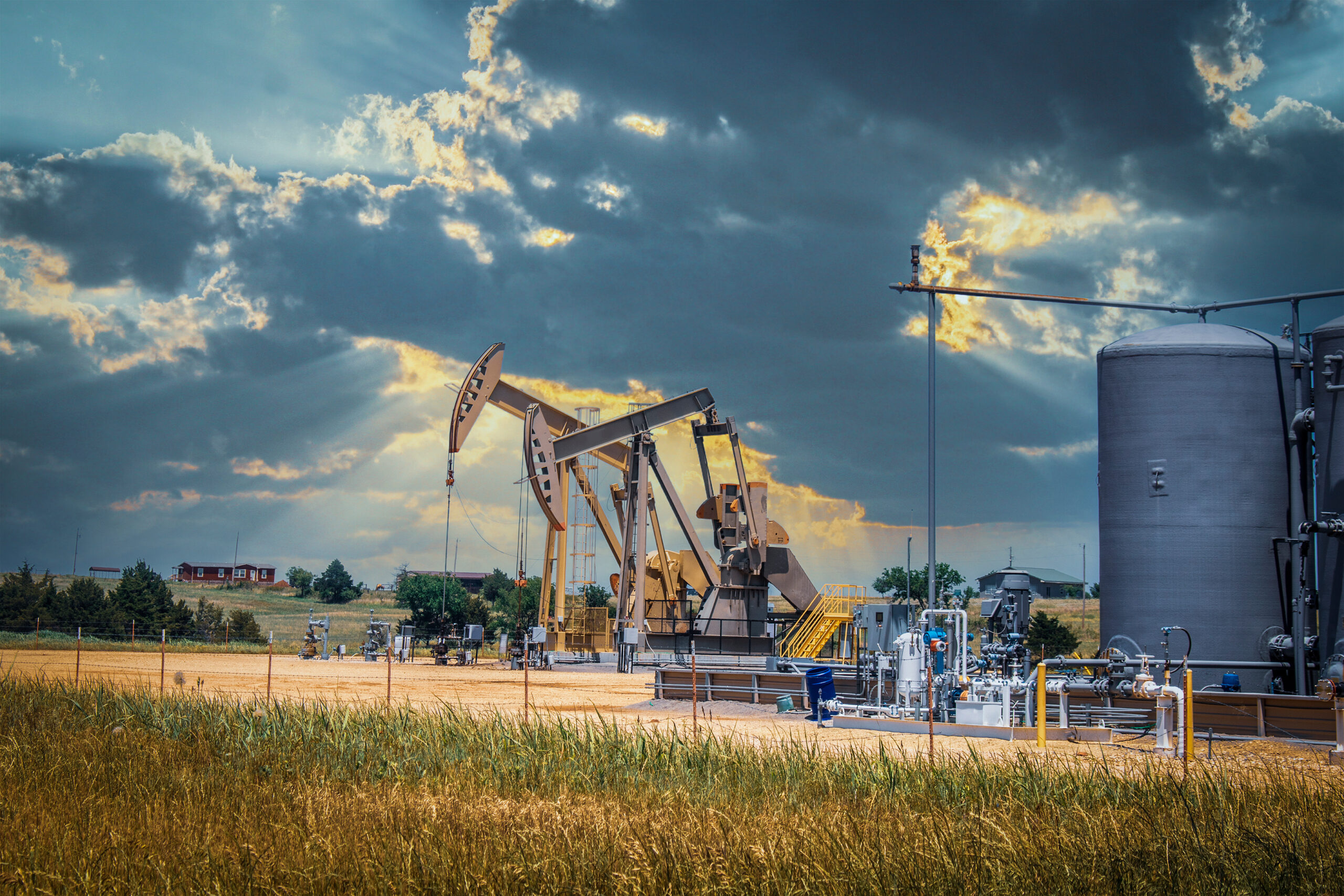 The newly appointed UK government is to issue more than one hundred new oil and gas exploration licences as part of a package of measures to address the energy crisis, amid calls by the industry to boost investment in the sector to avoid becoming heavily reliant on fossil fuel imports by the end of the decade.

In a speech to Parliament on Thursday morning, UK Prime Minister Liz Truss said that the government is looking to issue “a new round” of licences, “leading to over 100 awarded.”

She also announced that a moratorium on UK shale gas production will be lifted, and that the cabinet is “ramping up supply” by creating “a new energy supply task force” which is currently “negotiating new long-term contracts with domestic and international gas suppliers.”

Moreover, domestic energy bills are to be capped at £2,500/year for the next two years, starting from October 1st, as part of a package of measures aimed at addressing the ongoing energy crisis.

Energy firms operating in the wholesale market will access a support scheme worth £40 billion aimed at ensuring they have liquidity to manage volatility in prices.

Truss also ruled out a new windfall tax to fund a price freeze, as proposed by the Labour Party.

The renewed focus on domestic fossil fuel resources comes after trade body Offshore Energies UK (OEUK) earlier this week had warned the country risks having to import 80% of its gas and 70% of its oil by 2030 if no action is taken to boost investments in the upstream sector.

Half of the volumes are related to “fields already in production” with the rest related to “others that we know about” Mike Tholen, OEUK’s acting CEO told journalists during an online press briefing Tuesday.

With a 3-5 year timeframe to start production, any new project would not have an immediate impact on supplies, however it would impact the UK’s import dependence and global supply-demand balance longer-term, OEUK’s market intelligence manager Mike Dornan said.

However critics say that this week’s call for action is incompatible with climate goals, pointing at low-carbon solutions and energy efficiency as the most effective way to improve energy independence.

For Tessa Khan, director at Uplift UK, an organisation that lobbies for a fossil fuel-free UK, “more North Sea oil and gas would not make a difference in the price we pay, which is the problem.”

New licences issued now would see production coming on stream “past the net zero target in the UK and wouldn’t do anything to address concerns on supplies,” she told Gas Outlook.

Moreover, of the hundreds of licences issued in the past decade, “only a small handful have led to more oil and gas production.”

“The UK has the highest energy bills in Europe due to our exceptional dependence on gas, particularly to heat homes and due to the proportion of gas in the electricity mix” she stressed.

To address the crisis, the government should focus on new onshore wind and solar power as well as improving energy efficiency across the country, she said.

In a joint letter to the new government, the Climate Change Committee’s chair, Lord Deben and the National Infrastructure Commission’s chair, Sir John Armitt warned that “the UK cannot address this crisis solely by increasing its production of natural gas” and called on the new cabinet to develop policies for buildings energy efficiency, a market-based mechanism for low-carbon heat and make full use of new auctions for onshore wind and solar.

Oil and gas capital investment potential totals £26 billion by 2030, according to OEUK’s estimates. Of that, only a third is approved.

The government halted approval of new licensing rounds amid a consultation launched last year to introduce a checkpoint for new licences, aimed at testing their compatibility with decarbonisation objectives.

Asked about the impact of new upstream projects on long-term decarbonisation goals, Tholen said UK-based fossil fuel production has a lower environmental impact compared to projects elsewhere in the world, thus supporting the case for relying on domestic resources rather than imports.

Meanwhile, national gas production in the UK rose 27% in the first half of 2022, buoyed by new projects off England’s east coast and efficiency drives.

However, the increase will likely be short-lived without a longer-term surge in investment, OEUK warned.

Domestic oil and gas production covered 53% of the UK’s needs in 2021.

The new PM inherits a number of pressing issues regarding energy, including a proposed reform of the electricity market to decouple it from gas, amid an ongoing price crisis and calls for price interventions on consumers gas bills.

In her speech to Parliament, Truss slammed the proposal of a new windfall tax, saying this would “undermine the national interest.”

UK domestic consumers’ annual gas and electricity bills will have risen from about £32 billion in 2021 to around £100 billion once the new price cap approved by regulator Ofgem takes effect in October, OEUK estimates, with more price rises predicted in 2023.

Average wholesale gas prices in the UK have risen to £2/therm recently against 50p/therm average in the past 10 years, and are set to remain sustained through 2024/2025 “demonstrating how concerned the market has been over supply” shortages, particularly after the halt of Nord Stream earlier this week, Dornan said.

Potential supply shortages this winter cannot be excluded in case of a particularly cold winter with low renewable output, he said.

OEUK also called for slashing times to bring online offshore wind projects, amid targets of 50GW by 2050. Moreover, further support to CCS and hydrogen production in the UK is needed, amid ambitions to have 10GW of low carbon hydrogen production and up to 30mn mt of CO2 stored per year by 2030, it said.

« First-of-its-kind ‘greenwashing’ lawsuit filed against gas utility
Big Oil’s green PR, investment plans at odds: study »
Manage your preferences
To provide the best experiences, we use technologies like cookies to store and/or access device information. Consenting to these technologies will allow us to process data such as browsing behavior or unique IDs on this site. Not consenting or withdrawing consent, may adversely affect certain features and functions.
ACCEPT DECLINE VIEW PREFERENCES
Manage consent