India’s gas market has been struggling to take off for over a decade, and is now being further tested by the impact of the Ukraine war on LNG prices. 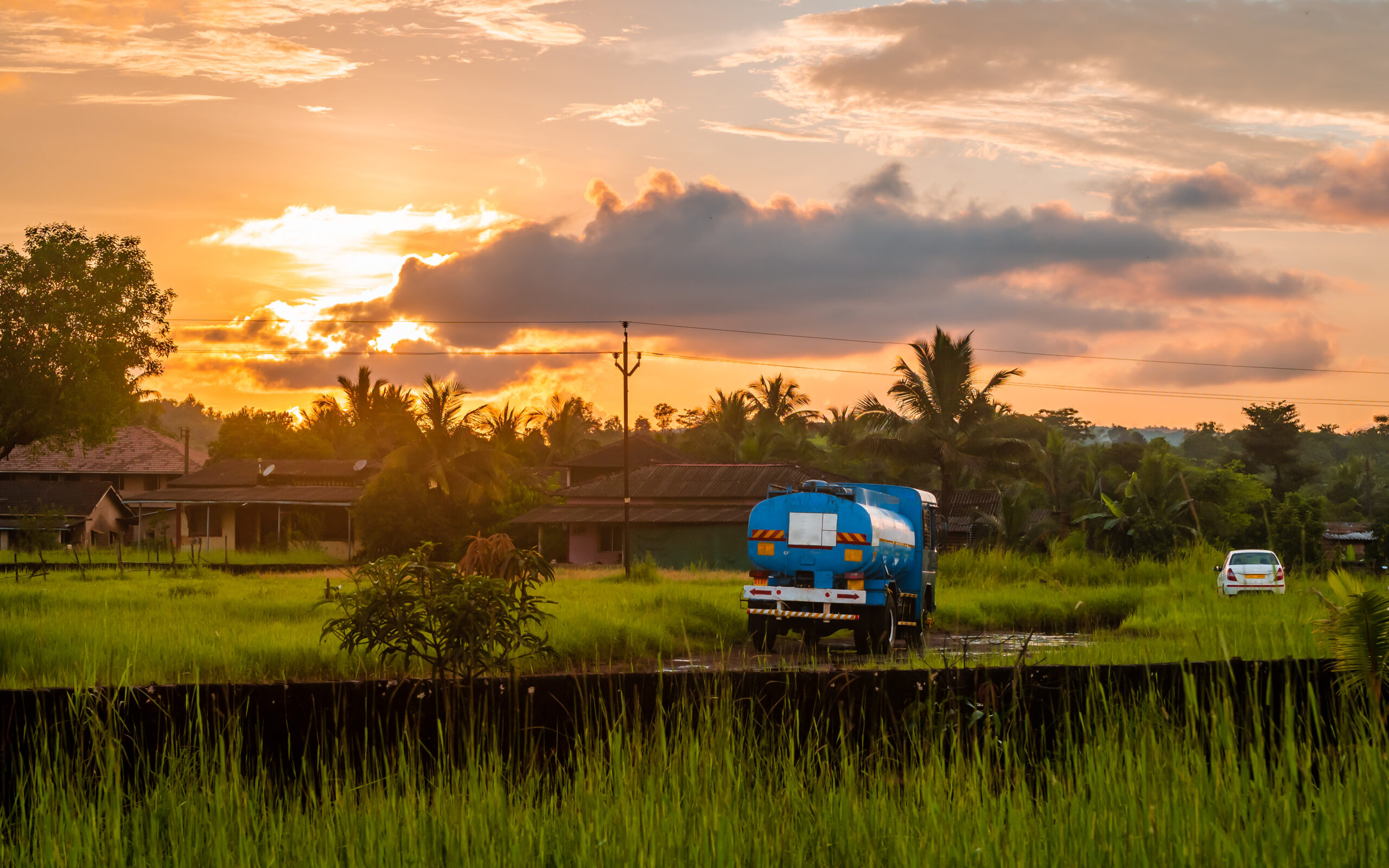 When Indian Prime Minister Narendra Modi’s government launched the Gas4India campaign in September 2016, setting a goal of raising the share of gas in the primary energy mix from 6.5% to 15% by 2030, the domestic gas price was $3.06/MMBtu and spot prices in Asia were hovering at around $5.5/MMBtu.

A sharp uptick in domestic production and cheap LNG prices were expected to satiate a four-fold jump in gas demand in the world’s third largest energy consumer to reach that goal. However, Russia’s war on Ukraine is forcing a structural change in the market, upending India’s gas dream as a five-fold jump in LNG prices is making the fuel unaffordable while domestic production is unlikely to see a quantum jump.

India’s consumption of LNG, which meets half of its domestic gas demand, fell 6% on year to 31.9 bcm in the fiscal year ended March 31st, weighed down by the price spike, according to data from the Petroleum Planning and Analysis Cell, the data analysis unit of India’s Ministry of Petroleum and Natural Gas. That was the lowest volume since the year ended March 2019.

The output from that block was estimated to hit 80 MMcm/d by the end of the year, which would have doubled local gas output. But due to sand ingress in wells, production started declining after hitting a peak of 55.35 MMcm/d in the year ended March 2011 and hit zero in February 2020. Domestic production hit an all time high of 143 MMcm/d (52 bcm) that year and has been languishing since.

However, with Reliance starting production from new fields in the KG-D6 and state-owned explorer Oil and Natural Gas Corp also beginning output from adjacent block KG-DWN-98/2, India’s domestic production has been seeing some revival. But that will barely make a dent considering that a 15% share of gas in the energy mix would mean demand rising four-fold from the 178 MMcm/d gas (65 bcm), including LNG, consumed in the just-ended financial year.

Developers have been investing billions of dollars in gas pipeline infrastructure and developing new LNG import terminals in anticipation of a sharp spike in gas demand. This investment could however suffer due to a current lack of supplies.

India currently has six operational LNG terminals with a combined nameplate capacity of 42.7 million tons a year (154 MMcm/d) and two FSRU’s have been awaiting commissioning. Between April 2021 and March 2022, half of the six terminals operated around a fifth of their capacity. India’s regas capacity is set to expand to 62 MMTPA by 2025. Most of the new capacity is yet to enter into any term deals to secure supplies, which means it will remain hostage to spot prices.

Poor capacity use comes as consumers have gone lukewarm on spot imports. While the formula-driven price of gas produced from oil blocks in India has been fixed by the government at $6.2/MMBtu, that produced by Reliance and other explorers from deepwater blocks has a ceiling price of $9.2/MMBtu. Comparatively, LNG imported under term deals is costing $14/MMBtu while the prices in the spot market are around $25/MMBtu. Prices have come down from their historical peaks but still remain unaffordable for most key buyers like power plants, which globally drive gas demand, as there are cheaper alternatives like coal, naphtha and fuel oil available.

Following the Russian invasion of Ukraine, Europe plans to cut imports of 425 MMcm/d gas (155 bcm) by two-thirds by the end of 2022 by increasing LNG imports by 137 MMcm/d (50 bcm). The Asian buyers China, Japan, Korea and India dominate the LNG market which means they will face stiff competition from Europe for cargoes.

“High LNG spot prices are likely to continue until significant new supply capacity can come online in countries like the United States or Qatar. This is unlikely to happen before 2025 or 2026, meaning that India will face a constant risk of unaffordable, volatile LNG prices for the foreseeable future,” Sam Reynolds, energy finance analyst at the Institute for Energy Economics and Financial Analysis, told Gas Outlook.

LNG prices in spot markets are often subject to seasonal fluctuations, since buyers around the world often purchase more cargoes during the winter for heating demand, driving prices higher, he said, adding: “Given the ongoing war in Ukraine and the extreme market tightness this year, winter 2022 is likely to see large spikes in LNG prices, crowding out buyers in developing Asia.”

Modi’s government too seems to be favouring cheaper domestic coal over gas. India is currently facing a severe power crisis but the government is doubling down on coal production and imports while leaving gas-fired power plants, which are operating at just 13% capacity, without any policy support to boost production.

Also, while coal has been placed under the ambit of the goods and services tax (GST), enjoying a uniform tax rate of 5%, gas has been kept out of the ambit of GST and attracts various taxes like value added tax, central sales tax, entry tax, pipeline tariff, marketing margin, regasification charge, among others, which makes it an unattractive fuel for consumers.

“The biggest problem that we are facing in the gas market today is very high gas price. And unfortunately, the prices are so high that they are unaffordable for the Indian consumers,” SN Goel, chairman of the Indian Energy Exchange, which owns India’s only gas trading platform Indian Gas Exchange, told analysts during a call on April 28th.

Goel said that if the government wants to create a dynamic gas market in the country, it needs to provide policy support. The government needs to bring gas under the GST ambit, he added. “If you don’t have a uniform price across the country, then how buyer and seller will know what kind of costing they’re going to have.”

« Renewables and hydrocarbons jostle for investors
Ukraine war accelerates EU hydrogen push »
Manage your preferences
To provide the best experiences, we use technologies like cookies to store and/or access device information. Consenting to these technologies will allow us to process data such as browsing behavior or unique IDs on this site. Not consenting or withdrawing consent, may adversely affect certain features and functions.
ACCEPT DECLINE VIEW PREFERENCES
Manage consent