The EU setting its own methane standards would send a strong signal to the gas market and have a direct impact on Europe’s own gas suppliers. 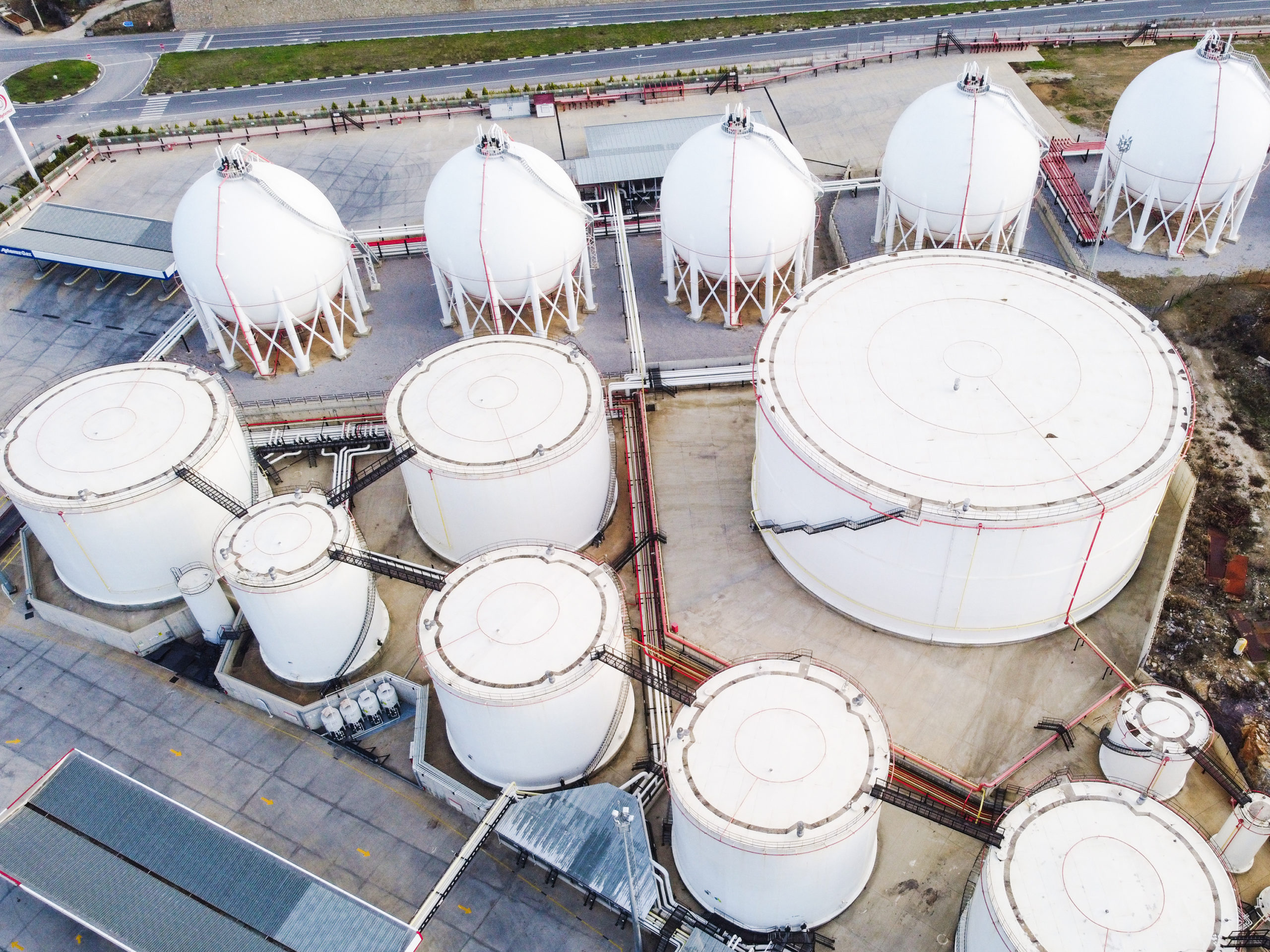 The gas industry is watching closely as the EU drafts its new methane regulations. The rule should be published later this year and will go into force in 2024 and could set key standards that other major importers will follow.

“Even requiring transparency is a step in the right direction and should spark changes in behaviour among gas producers,” said Jonathan Gaventa, a senior associate at E3G.

The new rules will apply to all gas produced in, or imported into, the EU. It’s not yet clear how biting the regulations will be. At a minimum, these rules will require compulsory measurement, reporting and verification (MRV) of all methane emissions throughout the gas life cycle, building on the voluntary reporting standards developed by the industry and UNEP through the Oil and Gas Methane Partnership. Companies will also be obliged to improve their leak detection of and repair (LDAR) processes for all gas infrastructure. But there is the possibility the regulations could already go a step further and set the intensity level which methane emissions must stay below, or risk paying penalties.

The impact on Europe’s big suppliers

For the new EU regulations to really have an impact, they will need to be accepted beyond Europe. Cooperation from China, which is the world’s second largest LNG import market, and still growing, will be important.

The EU intends to form a coalition of importing countries, centred around the world’s top LNG importers, China, South Korea and Japan, to work together on the MRV standards.  Alongside the EU, these countries account for 72% of global LNG trade and 58% of gas trade by pipeline and have significant influence over the gas market. The coalition is also likely to include Canada and the US, which are big and growing LNG exporters. All these countries have announced carbon-neutrality aspirations in 2020 – and have made varying commitments to reducing methane emissions, so should be open to some level of cooperation.

Even if it isn’t possible to agree on common MRV standards, the EU setting its own would send a strong signal to the market and have a direct impact on its own gas suppliers.

There are only six major importers of gas into Europe. Norway already has strong standards in place and its methane emissions are low. Russia’s Gazprom – which supplies 40% of Europe’s gas – makes similar claims. Its methane emissions rates are publicly available and verified by KPMG – although some industry watchers are still sceptical of their accuracy. That leaves Algeria, Nigeria and the US, as “currently the most problematic suppliers – but of these, only the US is rapidly growing,” said Jonathan Stern, a distinguished research fellow at the Oxford Institute of Energy Studies Gas Research Programme.

In some cases, lowering emissions will only require companies to tighten practises and invest in new equipment. For other importers, regulations could require a big change in behaviour, “but we need to see how EU negotiations with these companies and governments proceed,” said Stern.

The EU will lead a diplomatic outreach programme with exporters to discuss potential standards, targets or incentives for energy imports to the EU, and the ways they could be enforced. It may also partner with some countries to provide technical assistance on methane regulatory frameworks and MRV capacity.

While the intention is to work together with partners to reach a consensus on standards, there will be penalties for those that don’t cooperate. For companies that don’t provide accurate data of methane emissions on their imports, the commission will use a default intensity values for their volumes. If it’s above the yet-to-be defined threshold, it would lead to financial penalties.

Even before these penalties are imposed, greater transparency could mean supplies certified as having very low emissions start to command premium prices from buyers.

“For the first time there will be incentives to start differentiating gas on the basis of environmental performance – and that will put pressure on the worst performers,” said Gaventa. “At the moment, there isn’t the right data or monitoring of the industry’s methane emissions and there appears to be big differences between what governments report their emissions as, and what satellite data shows.”

Some gas projects are already feeling the impact of producing dirtier volumes. In November 2020, French power company Engie halted a $7bn deal to buy LNG from NextDecade’s planned Rio Grande LNG export plant in Texas, because of concerns of the environmental impact, particularly over methane losses associated with unconventional production. NextDecade is struggling to find other customers – it has so far only managed to sell 2 mtpa of LNG to Shell for a project with a planned capacity of 27 mtpa.

“Engie backing out sent a strong message to North American LNG: buyers are using a new metric when it comes to sourcing LNG and your emissions credentials are becoming increasingly important,” said Gavin Law, head of Gas and Power Consulting, at energy consultancy Wood Mackenzie.

Some players are already taking steps to address this. There are several voluntary initiatives that aim to drive down US methane emissions.  MiQ, for example will road test pilot standards this year that US producers can use to demonstrate effective emissions management.  This is gaining traction among companies keen to prove their gas is responsibly produced.

“The industry in the US has changed its tune on methane standards – in part because companies recognise that without better standards, they may lose access to markets,” said Gaventa.

It’s not just upstream producers who are starting to become more proactive in addressing this challenge. In 2020, Singapore-based Pavilion Energy issued a tender for up to 2 mt of LNG supply, in which it asked suppliers to collaborate on the development of a carbon and methane emissions quantification and reporting methodology of the cargoes it delivered. Pavilion’s ultimate plan is to create a methodology that could become the industry standard to quantify and report carbon and methane emissions along the supply chain of each individual cargo, which will be subject to verification by an accredited and independent expert. Once this standard is accepted, Pavilion expects LNG industry players will be motivated to lower their GHG footprint.

“Where we will end up is that every commodity will have an emissions passport,” said Law. “Five years from now every LNG cargo will have a passport showing emissions for upstream, liquefaction and shipping, and it will be independently certified using a globally accepted standard. I think a lot of suppliers will start to offer this, even in jurisdictions where it’s not compulsory, because they know transparency will be critical for the continuation of the industry.”

The International Energy Agency has been arguing for years that reducing methane emissions from the oil and gas chain should be relatively quick and cost-effective – and yet little action has been taken. Now, as the industry fights to defend the role of gas in the green energy transition, behaviour could really begin to change. With access to better methane detection technology – and stronger policies in place – it will also be easier to catch, and punish, those that don’t comply.

“The gas industry is already looking at a market that is drastically smaller than previously expected – and within that only gas with proven methane management along the supply chain will be acceptable, at least in Europe – although other importers could soon follow suit,” said Gaventa.

« Big Oil grapples with net zero, shareholder activists
Are we entering a gas price ‘supercycle’? »
Manage your preferences
To provide the best experiences, we use technologies like cookies to store and/or access device information. Consenting to these technologies will allow us to process data such as browsing behavior or unique IDs on this site. Not consenting or withdrawing consent, may adversely affect certain features and functions.
ACCEPT DECLINE VIEW PREFERENCES
Manage consent