The IEA issued a call to exit fossil fuel investments. While many IOCs look to exit their more polluting assets, some analysts warn this could kickstart a ‘race to the bottom’ by National Oil Companies. 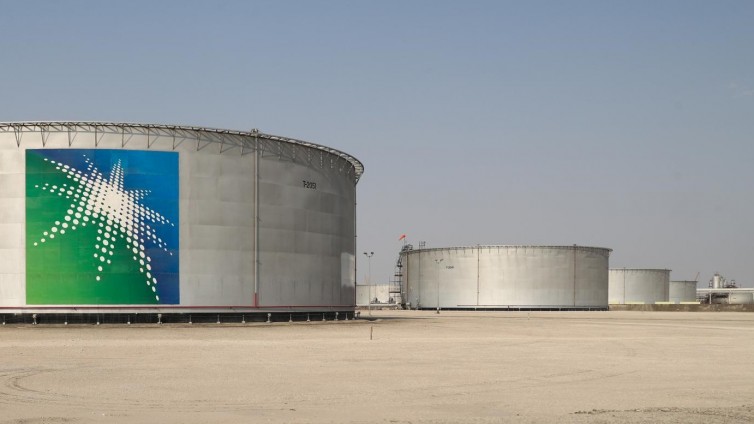 Globally, both the private and public sectors are being shaken up by fresh calls for a cessation to fossil fuel investments from the International Energy Agency – a global authority in the energy industry. But while many International Oil Companies (IOCs) are looking to exit from their more polluting assets, some analysts have warned that this could kickstart a ‘race to the bottom’ by National Oil Companies, leaving oil-dependent states pumping out hydrocarbons for as long as possible and delaying a global energy transition.

The uncertainty of the past years in commodities markets means that companies and investors are looking at fossil fuel projects through a new lens, says Valérie Marcel, an Associate Fellow, Energy, Environment and Resources Programme at Chatham House; “the ones that have a greater potential for quick monetisation, where volumes can be brought to the market quickly, and that have a lower carbon footprint, will be prioritised.”

In the domain of gas, this means financial sponsors will likely lean towards developing mature basins, where there is already infrastructure in place, as with Qatar’s $29bn LNG expansion, rather than greenfield projects.

“If you are Qatar, you are low cost, you are actively promoting carbon, capture and storage (CCS) as way to reduce carbon footprint and have margins to be made even in a low demand world – but for others, like Mozambique and US LNG developments, you are at the other end of the curve and margins are increasingly at risk,” Massimo Di Odoardo, Wood Mackenzie’s vice president of gas and LNG research says.

Who will lose out?

Emerging oil and gas producers may stand to lose the most if they miscalculate climate risks – particularly in countries where host governments are also investing heavily in their domestic gas resources through their NOCs.

Only a few NOCs, such as Statoil, Petrochina, Sinopec and Malaysia’s Petronas have set net zero commitments. “Many have less ambitious, short-term targets and a handful, including Saudi Aramco and Gazprom, are yet to set any corporate targets,” according to Wood Mackenzie analysts Liam Yates and Kristina Beadle. “Additionally, several NOCs have ambitious production growth targets which will make any absolute emissions reductions challenging.”

In fact, research by the Natural Resource Governance Institute shows that if NOCs follow their current course, they will invest more than $400bn in oil and gas projects that will only break even if the global carbon budget is exceeded, leading to a temperature rise of more than 2°C. Of the $400bn, $365 billion is from developing and emerging economies, of which more than $80 billion is from low and low-middle income countries that receive international aid.

These investments not only risk leaving governments dependent on volatile – and potentially rapidly diminishing – export revenues, but could slow national energy transitions through locking the domestic market into carbon-intensive infrastructure.

Given the uncertainty in the market, the assumption that oil and gas development is the fastest path to economic growth, comes at an ever high opportunity cost. “If NOC investments return too little, their government owners might have been able to earn more by investing their money elsewhere, particularly where government spending generates not just financial returns but jobs and other benefits,” write NRGI’s David Manley and Patrick Heller.

It is still uncertain how the energy transition will play out. “State oil companies’ investments could pay off or they could pave the way for economic crises across the emerging and developing world,” they warn. Indeed, Carbon Tracker also warns that a delay to transitioning in oil-dependent states will create consequences, not just for government coffers, but potentially social crises and mass conflict, suggesting that a managed decline is needed to minimise the effects.

« Are we entering a gas price ‘supercycle’?
LNG industry looks to blockchain for transparency boost  »
Manage your preferences
To provide the best experiences, we use technologies like cookies to store and/or access device information. Consenting to these technologies will allow us to process data such as browsing behavior or unique IDs on this site. Not consenting or withdrawing consent, may adversely affect certain features and functions.
ACCEPT DECLINE VIEW PREFERENCES
Manage consent