He announced some new offshore wind plans and also steps to protect communities from extreme heat, but climate groups are fed up with slow action. 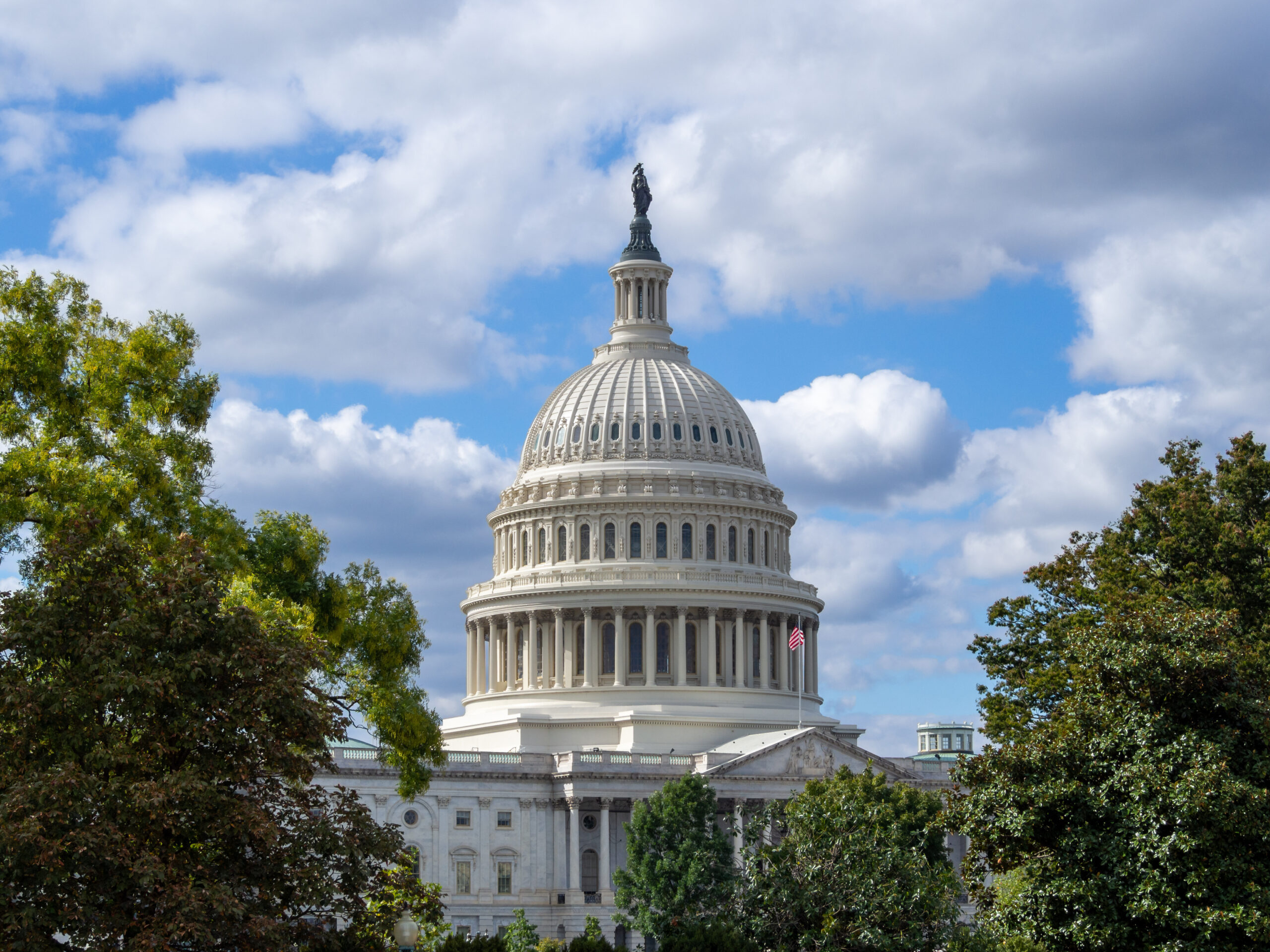 President Biden called the climate crisis a “clear and present danger” when announcing a handful of new climate initiatives on July 20, but he stopped short of officially declaring a “climate emergency,” as a growing chorus of climate activists are demanding.

Just days after West Virginia Senator Joe Manchin (D) appeared to kill off the bulk of President Biden’s climate agenda in Congress, the Biden administration was scrambling to appear on the front foot. Biden traveled to Massachusetts, standing before a shuttered coal-fired power plant, where he unveiled some new programmes. He said he would open up more than 700,000 acres in the Gulf of Mexico for offshore wind development, and also new funding for communities suffering from extreme heat.

“Let me be clear: climate change is an emergency,” Biden said. “In the coming weeks I’m going to use my power to turn these words into formal, official government actions. When it comes to fighting climate change, I will not take ‘no’ for an answer.”

But the new moves are very modest, and the Biden administration appeared unprepared for the collapse of his legislative agenda in Congress. Activists and a growing number of Democrats and Congress want him to go much further by officially declaring a “climate emergency,” which would open up a suite of authorities for action, and they are calling on him to use his executive powers to their fullest extent to speed up the energy transition.

“Declaring a climate emergency can be an important galvanizing tool for many who have been frustrated by Congressional inaction, and an important signal that this administration is going to use every tool in its toolbox to tackle this crisis,” Holly Burke, a spokesperson for Evergreen Action, an environmental NGO, told Gas Outlook. “But it will only be as significant as the concrete regulatory and executive actions that accompany it. President Biden has to be ready to go all in on climate with a level of ambition that matches the scale and urgency of the crisis we face.”

After the negotiations with Senator Manchin, which have dragged on for a year and a half, fell apart, Evergreen Action urged the administration to move on, and detailed a list of things that Biden can do without Congress. Those include federal regulations on pollution from power plants, new regulations for cars and trucks, a phaseout of leasing public lands for fossil fuel development, implementation of climate disclosure rules by major investors, and regulations on heavy industry and buildings.

“With Joe Manchin no longer holding a possible reconciliation deal hostage, President Biden can finally take the gloves off and pursue the bold climate agenda that he ran and won on,” Burke said.

What will Biden do?

Even though President Biden used the word “emergency” in his remarks on the climate crisis, his latest announcements were panned by many climate activists for not going far enough. He stated that he would announce new initiatives in the coming weeks, but many are growing impatient.

“In the midst of shocking and unprecedented heat waves, wildfires and drought in America, Europe and across the globe, President Biden has failed to meaningfully act on climate,” Wenonah Hauter, executive director of Food & Water Watch, said in a statement to Gas Outlook. “Evidence from the last decade clearly shows that promoting cleaner energy while still advancing new fossil fuel projects will not reduce climate pollution.”

One of the big tools at his disposal if he officially declares a “climate emergency” is the ability to take action against new fossil fuel supply. He could throttle back on offshore oil drilling, as well as new drilling onshore on federally-owned lands, and he could also reinstate a ban on exporting crude oil – something that had been in place for roughly forty years but was lifted in 2015.

“With congressional action closed off, bold action from Biden is the only hope for truly lifesaving action to curb the deadly fossil fuels scorching the planet,” Jean Su, energy justice programme director at the Center for Biological Diversity, a Washington-based NGO, said in a statement. Su was one of the authors on a report from earlier this year that detailed the actions the president could take after declaring a climate emergency. “Limited action on renewables without curbing fossil fuels is like tuning up the engine while the car barrels off a cliff,” she said.

But restricting fossil fuel supply and exports will almost certainly result in higher global energy prices, and given the shortage of energy supplies in Europe at the moment, a cut-off of oil and gas shipments abroad would be devastating. Domestically, Biden is also getting hammered by high gasoline prices, and his administration has been reluctant to take any drastic action to choke off oil and gas supply.

The “emergency” declaration could allow him to use the Federal Emergency Response Administration (FEMA) to deploy renewable energy, and he could also use the Defense Production Act (DPA) to finance the build-out of more electric vehicles, high speed rail, and public transit. However, the DPA does not currently come equipped with a huge pot of money, limiting its impact.

The impact of the climate emergency declaration, in short, would likely pale in comparison to the half trillion dollars of proposed clean energy funding in the legislative package that Senator Manchin just killed. The Biden administration will need to use everything at its disposal – emergency funding, and a long list of federal regulations – to move the needle on emissions.

But Biden’s tentative steps are angering those that want bolder action. And with the backdrop of record temperatures across Western Europe and much of the American South and West, the Biden administration’s slow movement on climate is not going over well.

“The science is clear: To maintain reasonable hope of achieving a liveable planet for future generations, we must halt new fossil fuel development now,” Hauter said. “Biden must declare a climate emergency, ban crude oil exports and halt new fossil fuel infrastructure, including pipelines and export terminals. The clock is rapidly ticking towards inevitable, irreversible climate catastrophe. There is no more time to lose.”

« EU boiler ban could cut Russian gas by 28%
Green groups sue over U.S public land sale »
Manage your preferences
To provide the best experiences, we use technologies like cookies to store and/or access device information. Consenting to these technologies will allow us to process data such as browsing behavior or unique IDs on this site. Not consenting or withdrawing consent, may adversely affect certain features and functions.
ACCEPT DECLINE VIEW PREFERENCES
Manage consent