Analysis carried out by independent thinktank InfluenceMap has found that there is a mismatch between major oil companies’ communication strategies to portray themselves as green and the companies’ plans for capital investment, which are still geared towards fossil fuel projects. 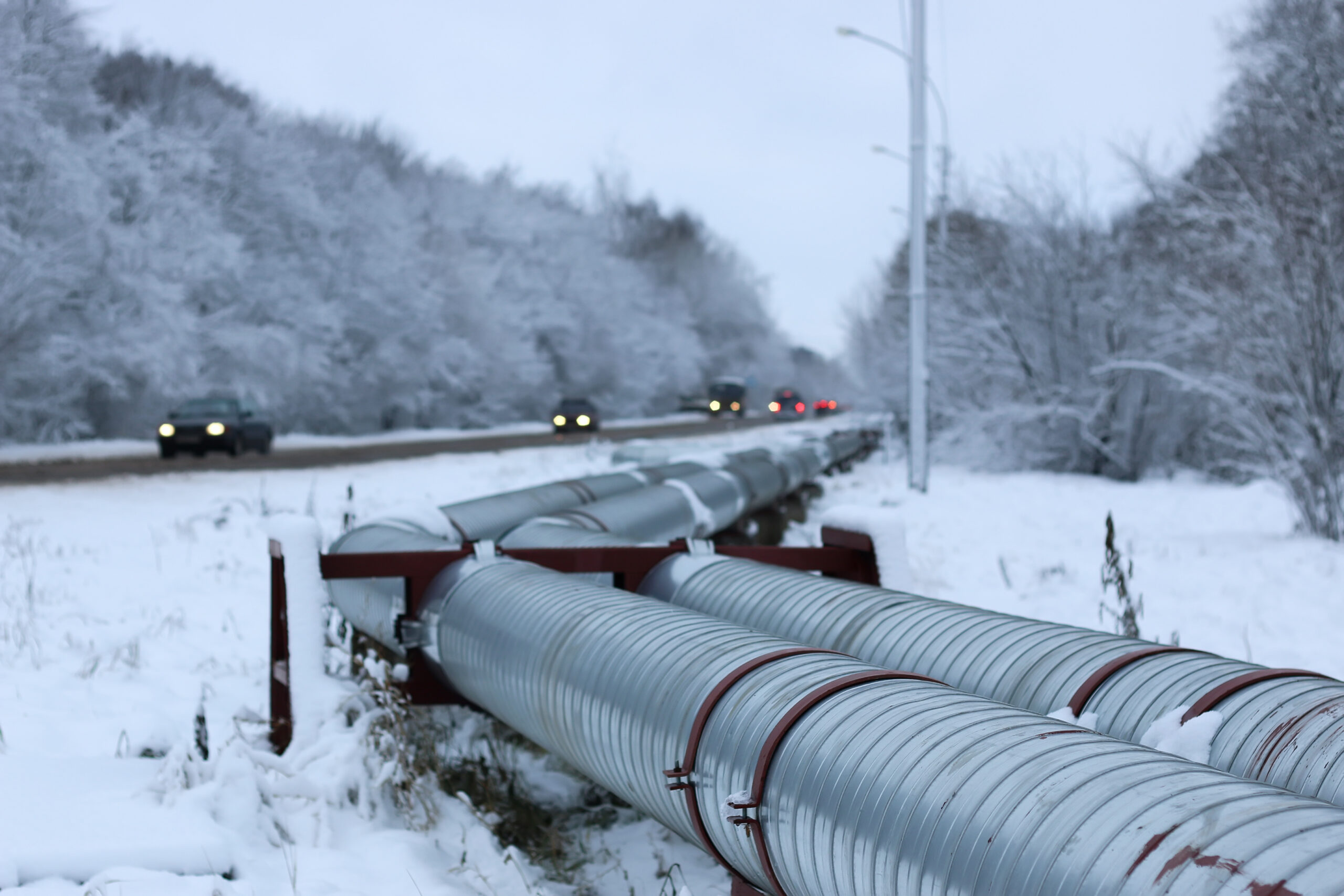 Oil majors Shell, BP, TotalEnergies, Chevron, and ExxonMobil spend hundreds of millions of dollars each year on communication strategies to portray themselves as positive and proactive on climate change issues, however this is inconsistent with the companies’ plans for capital investment, according to a new study by InfluenceMap.

The report said only 12% of the five companies’ 2022 capital expenditure (CAPEX) is forecast to be dedicated to ‘low carbon’ and green activities, while, for several of the companies, oil and gas production is expected to increase until 2026, compared with the production levels seen in 2021.

Moreover, the forecast for the companies’ oil and gas production appears to significantly overshoot the recommendations in the International Energy Agency’s Net Zero Emissions by 2050 Scenario (NZE), the study said.

On lobbying, InfluenceMap said it had found evidence that all supermajors, with the exception of TotalEnergies, had been engaging policymakers directly to advocate for policies encouraging the development of new oil and gas projects in the 2021-22 period.

“The research also found evidence of all supermajors bar Chevron having lobbied policymakers to dilute renewable energy-focused policies through demanding the inclusion of fossil gas,” the paper said.

Moreover, InfluenceMap said its tracking indicates that none of the supermajors have lobbied consistently in favour of methane emissions reduction regulations since 2021, instead taking mixed or negative positions. This is despite the importance of methane mitigation being a key claim from the industry, it noted.

The new study follows up on another InfluenceMap report from 2019, entitled Big Oil’s Real Agenda on Climate Change, which found that in the three years following the Paris Agreement, the five aforementioned oil companies, which are the world’s largest publicly-traded oil and gas majors, had invested over US$1 billion of shareholder funds on “misleading climate related branding and lobbying.”

The 2019 report suggested this included large and misleading PR and advertising campaigns to paint a green brand, while lobbying efforts and business operations were overwhelmingly in conflict with the goals of the Paris Agreement.

Since 2019, however, the five companies have faced pressure from their shareholders, via investor engagement processes such as the Climate Action 100+ initiative, with demands focused on the need for more disclosure and for business strategies and practices to be aligned with the goals of the Paris Agreement.

The new analysis identifies more efforts from the companies’ communications strategies to portray themselves as positive and proactive on climate change. However, despite some marginal improvements, the research shows that this high-level messaging remains inconsistent with the companies’ plans for capital investments in their business and government policy influencing activities, according to InfluenceMap.

According to InfluenceMap, none of the companies have aligned their climate policy engagement activities with the goals of the Paris Agreement. While Shell, TotalEnergies, and BP rank a C- on a scoresheet from A+ to F , indicating a mix of both pro and anti-climate advocacy, ExxonMobil and Chevron rank a D and D- respectively, indicating predominantly oppositional policy engagement.

Moreover, the five supermajors are involved in a dense and global network of industry associations, which, according to InfluenceMap, are “highly active” in their opposition to Paris Aligned climate policies. These member organisations include the American Petroleum Institute, FuelsEurope, the Canadian Association of Petroleum Producers and the Australian Petroleum Production & Exploration Association.

The study said that, in 2021-22, this network of industry associations lobbied against climate policies globally, targeting both state level and federal policies, through a variety of means including direct engagement with political leaders, the use of the courts and vast disinformation campaigns which have played out across social media.

“This opposition falls across numerous policy streams including methane regulations, carbon pricing, policies to promote electrification in transport and buildings, and policies to transition the energy mix away from fossil fuels towards renewables,” the paper said.

On a more positive note, concerning European companies BP, Shell, And TotalEnergies, InfluenceMap said it had tracked more positive positions on several types of policy, particularly those related to the decarbonization of transport.

For example, BP, Shell and TotalEnergies have communicated their support for blending mandates of sustainable aviation fuels between 2020-2022, the report noted.

Moreover, BP and Shell have both communicated their support for the UK’s internal combustion engine 2030 phase-out targets while TotalEnergies advocated for policymakers to support transportation electrification policies in the Biden administration’s Infrastructure Bill.

InfluenceMap also said it had recorded positive positions from the European companies on the development of renewable energy. For example, BP, Shell and TotalEnergies all directly advocated to US Congressional leadership to pass the clean energy tax credits in the Build Back Better Act.

« UK gov doubles down on oil, gas but opposition mounts
Why is the oil industry hyping blue hydrogen? »
Manage your preferences
To provide the best experiences, we use technologies like cookies to store and/or access device information. Consenting to these technologies will allow us to process data such as browsing behavior or unique IDs on this site. Not consenting or withdrawing consent, may adversely affect certain features and functions.
ACCEPT DECLINE VIEW PREFERENCES
Manage consent