Climate activists are increasingly calling for a coordinated withdrawal of EU countries from an obscure international treaty that allows energy companies to sue governments over legislation that they deem as hurting their fossil fuel investments. Italy was recently ordered to pay £210m in compensation to the UK’s Rockhopper. 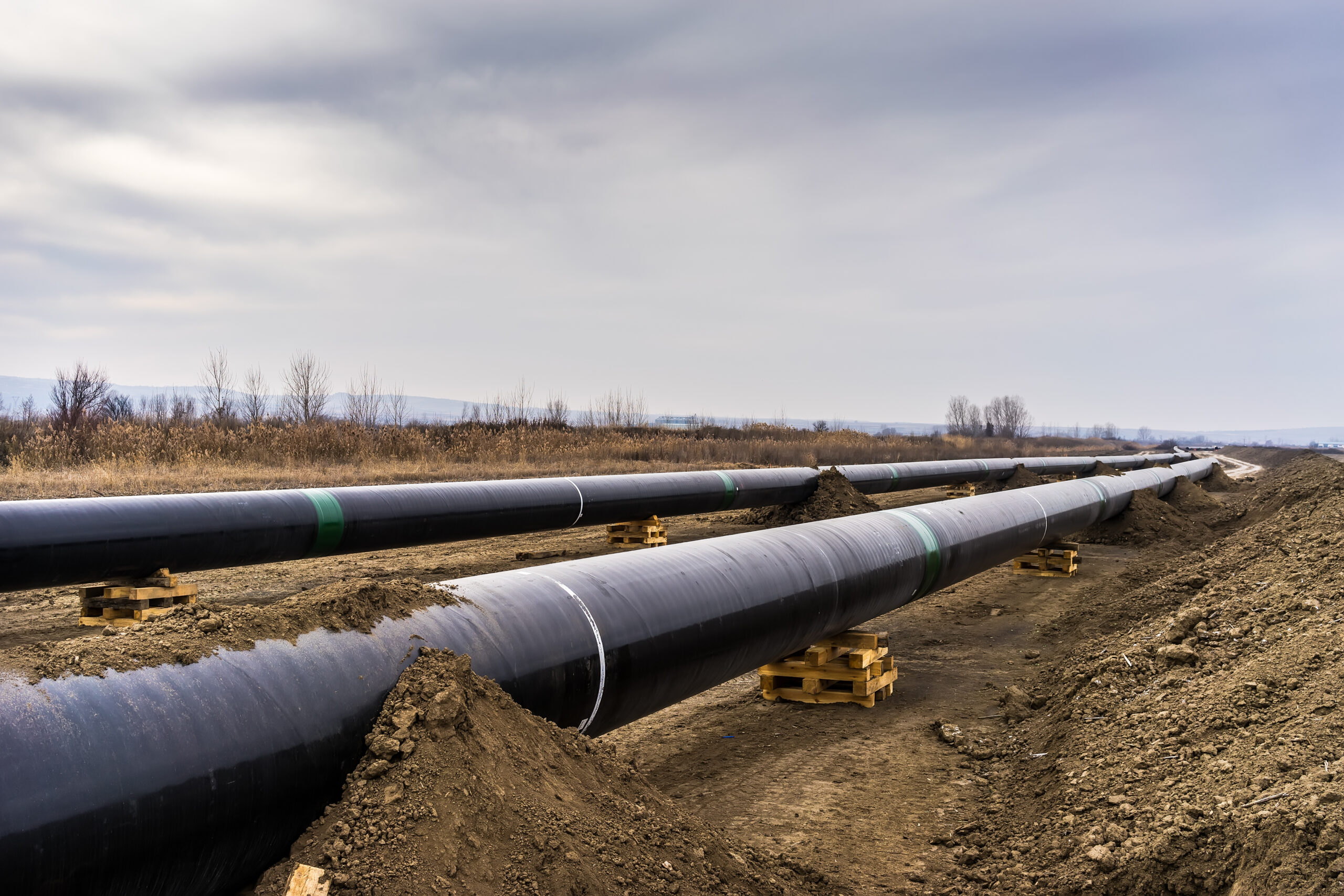 The Energy Charter Treaty (ECT) is a legally binding multilateral agreement which was created in the ‘90s to protect European companies’ investments in fossil fuel assets in ex-Soviet states.

In particular, it aims to protect from the risk of assets being seized or contracts violated, and grants the right to challenge governments’ decisions over energy investments through national courts or international arbitration courts called investor-state dispute settlement (ISDS).

Signatories of the ECT include almost all EU states and various other countries, mainly in Central Asia and the Middle East.

Negotiations for a modernization of the treaty by its 53 contracting parties started in 2018 and concluded on June 24, 2022.

The adoption of the revised treaty is expected to happen at an Energy Charter Conference scheduled to take place in Ulaanbaatar, Mongolia in November.

However, “unanimity is required for the adoption of the modernized ECT in November, meaning that with one ECT member not supporting the reforms, the adoption could fail,” Bart-Jaap Verbeek, trade and investment policy researcher at SOMO, a Dutch-based independent organization that investigates multinationals told Gas Outlook.

“A coordinated withdrawal by EU member states, and neutralizing the sunset clause of 20 years, would then become the best solution, as remaining member to the old, outdated ECT is not an option,” he said.

The sunset clause means ECT rules still apply for 20 years after a country withdraws from it.

A prominent example of that is Italy, which withdrew in 2015 but was recently ordered to pay £210 million in compensation to UK company Rockhopper for the loss of earnings resulting from a ban on offshore drilling within 12 miles from the coast.

The case is particularly concerning as “it sets a very bad precedent for future climate-related ISDS cases, both under the ECT and other international investment agreements,” he said.

“The compensation of lost future profits is a complicated and controversial issue, particularly in light of expected climate action and fossil fuel assets (risking) to become stranded.”

“With the Rockhopper victory, fossil fuel investors will feel confident they can win future cases against similar oil and gas bans out of climate concerns, generating a potential regulatory chill effect for governments considering taking such measures in the nearby future” he added.

Other similar cases currently pending include German energy companies RWE and Uniper’s claims – for respectively 1.4 billion euros and 1 billion euros – against the Netherlands for phasing out coal -fired power generation by 2030, on the grounds that they are being indirectly expropriated of their legitimate expectations to continue operating coal-fired power plants in the country.

Moreover, British gas company Ascent Resources filed a claim against Slovenia for over 500 million euros in compensation for the country’s decision to require an environmental impact assessment for the company’s gas fracking project, and the subsequent adoption of a fracking ban.

Against that backdrop, countries including France, Spain, Germany, Poland, and the Netherlands “have put the option of withdrawal on the table,” he said.

One key change in the revised ECT is that it allows contracting parties to exclude new fossil fuel-related investments from investment protection and to phase-out protection for the already existing investments.

The types of energy investments covered have also been expanded to include carbon capture and storage, hydrogen, biomass and biogas.

Moreover, under the new rules an investor from a contracting party that is part of a regional economic integration organization (REIO), such as the EU, will not be able to bring an ISDS claim against another contracting party member of the same REIO, thus ending intra-EU applications under the ECT.

The modernized ECT also contains new definitions of “investment” and “investor” so that “only investors with ‘substantive’ economic interests but not mailbox companies will enjoy investment protection,” one source close to the matter told Gas Outlook.

In addition, the EU will be able to require investors to comply with applicable Union and member States’ laws, including those concerning environmental and safety policy.

Once approved and ratified “the modernized ECT will facilitate sustainable investments in the energy sector,” a spokesperson for the EC Commission told Gas Outlook.

It will “offer investment protection reflecting the reformed and modernized standards developed by the EU in its recent bilateral agreements, preserving the right of governments to pursue their public policy objectives, including for climate change mitigation and adaptation.”

“This fully preserves the EU’s ability to develop our climate policies” she added.

Environmental organizations however have criticized the reformed ECT saying it is incompatible with Paris Agreement goals.

Despite attempts to restrict investment protection “by reforming and clarifying certain standards” such as fair and equitable treatment and indirect expropriation and “reaffirming that states have a right to regulate in the public interest, these modernized standards would not prevent fossil fuel investors to bring compensation claims for measures they deem unfair, unreasonable or expropriatory,” Verbeek said.

The treaty “is 30 years old…it doesn’t have a place in the modern world,” Cornelia Maarfield, senior trade and investment policy coordinator at Climate Action Network (CAN) Europe told Gas Outlook.

“Fossil fuels continue to be protected for too long and there’s no reform of controversial settlements” rules, and the “expansion of investment protection of new technology increases claims” risks, she said.

A lengthy approval process of the revised treaty would also risk protracting investment protection of fossil-fuel projects “well into the 2030s” she said.

“The next decade is the decisive one when it comes to phasing out fossil fuels” meaning the ECT, even in its revised form, is “not compatible with the Paris Agreement.”

“Signing off the reform will give new life to a dangerous agreement…We basically urge EU countries not to sign off but (rather to initiate) a coordinate withdrawal,” she added.

« Brazil’s voters weigh resource nationalism, climate agenda
TotalEnergies wedded to fossil fuels despite net zero pledges »
Manage your preferences
To provide the best experiences, we use technologies like cookies to store and/or access device information. Consenting to these technologies will allow us to process data such as browsing behavior or unique IDs on this site. Not consenting or withdrawing consent, may adversely affect certain features and functions.
ACCEPT DECLINE VIEW PREFERENCES
Manage consent